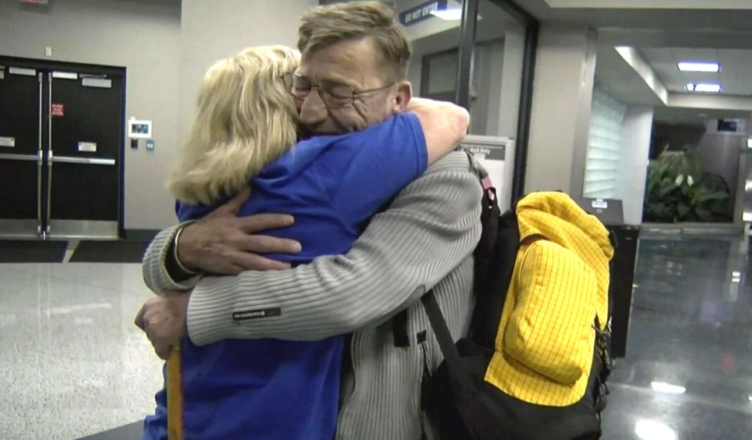 Maureen Godwin and her brother Brian Noiton didn’t see one other as children and haven’t seen each other in the intervening 54 years.

Since she was 15 years old, Maureen Godwin has called North Alabama home, but her brother Brian has spent most of his life in England. They were separated when they were children, yet they never stopped thinking about one other.

Through Ancestry.com, Maureen was finally able to reconnect with her long-lost brother around three yearsago, however, the worldwide pandemic caused their reuniting to be delayed.

When they did eventually meet at the Huntsville International Airport in Alabama, neither of them could have been happy than they were at that moment.

“Oh, it’s great to see you again! How have you been? When Noiton finally met his sister, he said, “Oh, I have been waiting for such a long time.”

It is anticipated that Brian Noiton will spend the next five weeks in North Alabama, during which time he will celebrate Thanksgiving with his sister for the first first time.

They also want to make up for lost time by catching up on all they have missed over the course of all these years.

At such a long-awaited reunion, the siblings were both delighted and feeling emotional at seeing one other again. 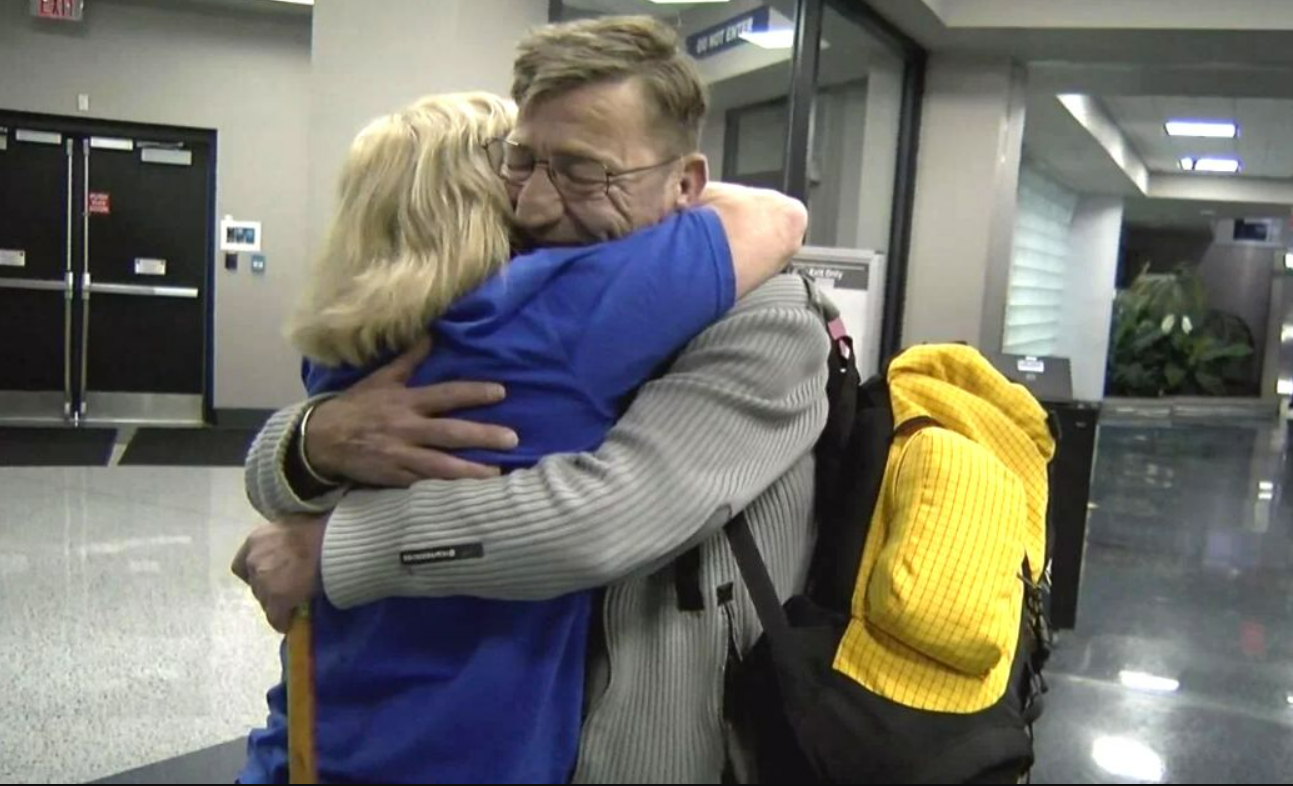 Godwin described the experience as “a fantastic gift, i give thanks to Lord because he has located my brother.”