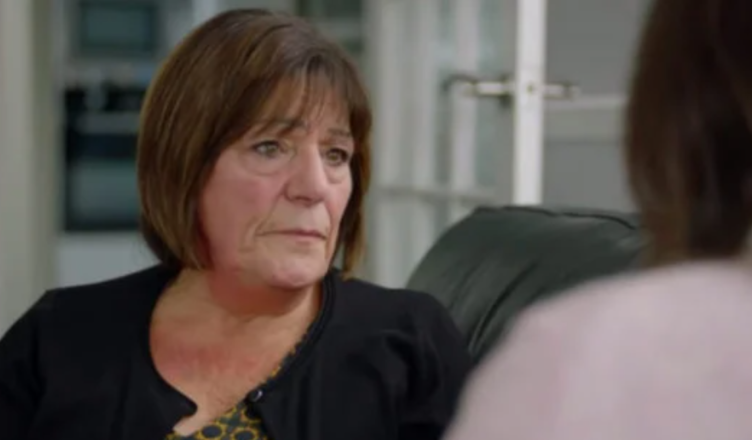 When Christine Rose was just four years old, she and her two younger sisters were taken away from their mother by social services workers who showed up to the house where she had grown up. The horrible events of that night continue to torment her even to this day.

“All that comes to me is when they arrived to take us away. It being the middle of the night, there was a great deal of yelling, and my mother was weeping.  They placed each of my sisters and I in a separate children’s home,  I was never able to locate them again.” 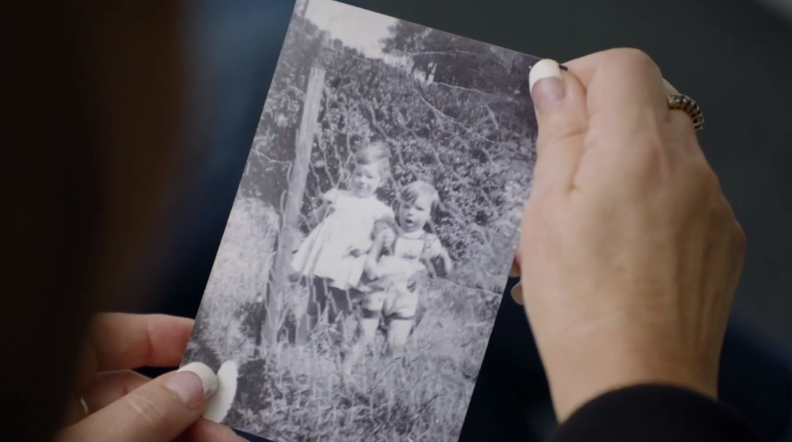 Christine, who is 68 years old at this point, has never stopped being curious about the whereabouts of her younger sisters and how their lives ended out.

Christine states that she has always had the feeling of being alone, despite the fact that she has two sisters who live in other places. “I have always been curious about where they are and what they are up to.”

When Christine went to the library one day, she did end up finding some answers to questions about her history there. She was able to track down a news story from 1955 that shed light on the circumstances behind the separation of her and her sisters from their mother.

After discovering that the children had been attempting to feed themselves by eating raw potatoes that had not been peeled and that the floorboards of the home had been removed and used as firewood, social services charged her mother of neglect and accused her of being a neglectful parent. 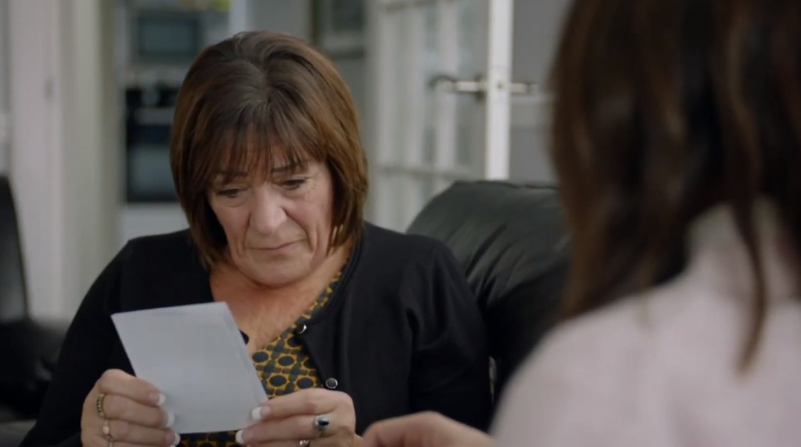 “All I want is to put this behind me. There is no fault, no resentment, and no other negative emotion, as Christine comments, “I have had a nice life since I’ve been an adult, and I hope they have as well. I hope they were adopted together.”

Thankfully, the three sisters were able to find each other again. And just before Christine visited Catherine and Carol again, for the first time in 63 years, she found out that they had been adopted together when they were barely 18 months and two and a half years old. 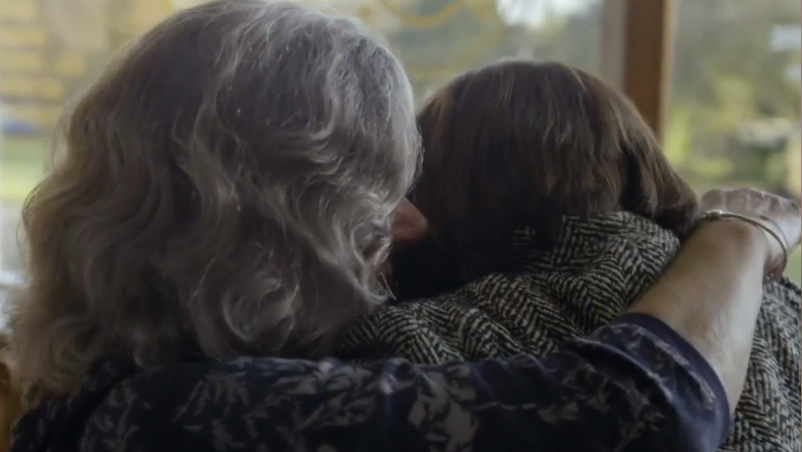 On addition to that, both of them have invested the last two decades in looking for Christine.

“It’s such a pity that the three of us couldn’t have remained together,” Carol laments, “you can imagine what a difficult position she must have been in.” 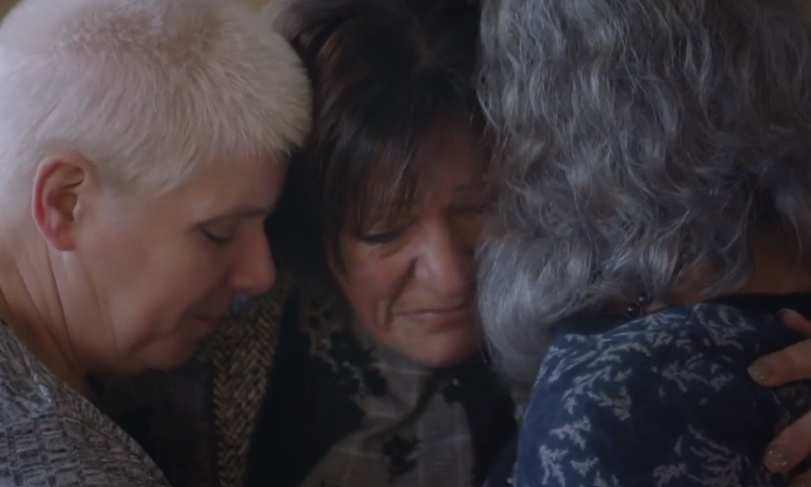 When the three sisters were eventually reunited with one another, there was not a single person in the room who did not have tears in their eyes.

Christine reveals, “As soon as I gave them a hug, all of the worries went away. It’s just wonderful to catch up with them. Simply giving it some time to prepare will do.  They are a member of my family.”