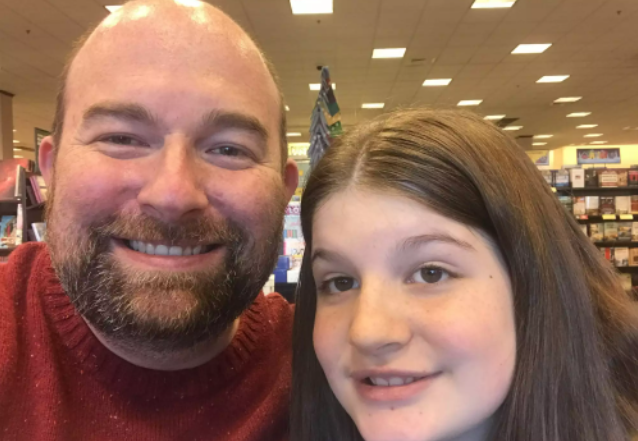 When Addison Yandle’s parents first became suspicious that something may not be quite right with their daughter, it was the month of August 2017, only a few days after she had begun the fourth grade.

“She was more reserved than usual, and she was nervous about going to school as we found out much later that she had been wronged by someone who was supposedly her friend. 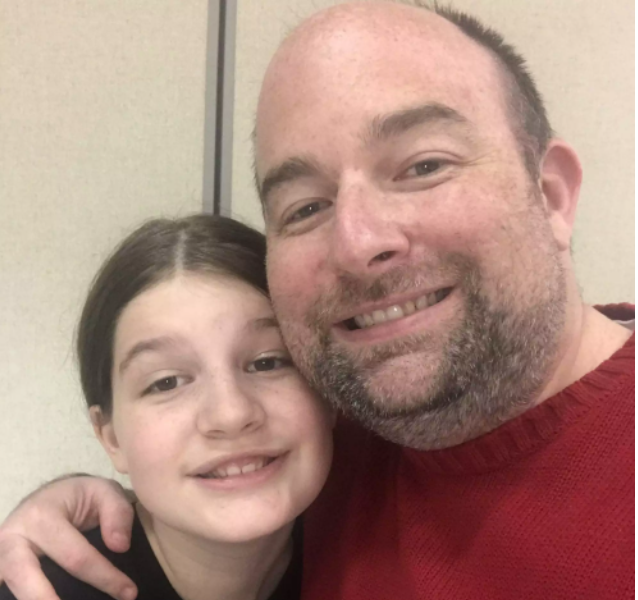 Chris, who was 39 at the time, wanted to do something to help Addison with her nervousness, so he decided to write her a message with her lunch that said, “Be polite to others. Not everyone will look like you. 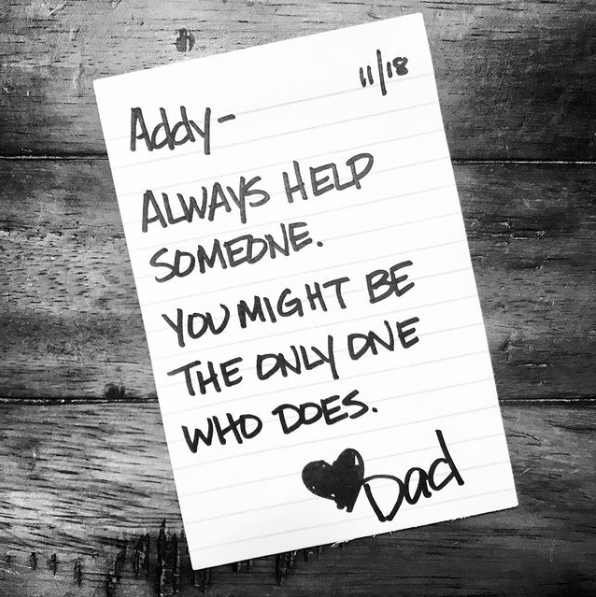 He explains the letter by saying, “In my mind, I felt having a note from dad put on her lunch bag may make her smile or brighten her day. For me, that was my way of expressing ‘I’m here,’ without really sitting next to her at lunch”.

He has written a total of 691 notes, and in 2018 he produced a book on them titled Lucky Enough. 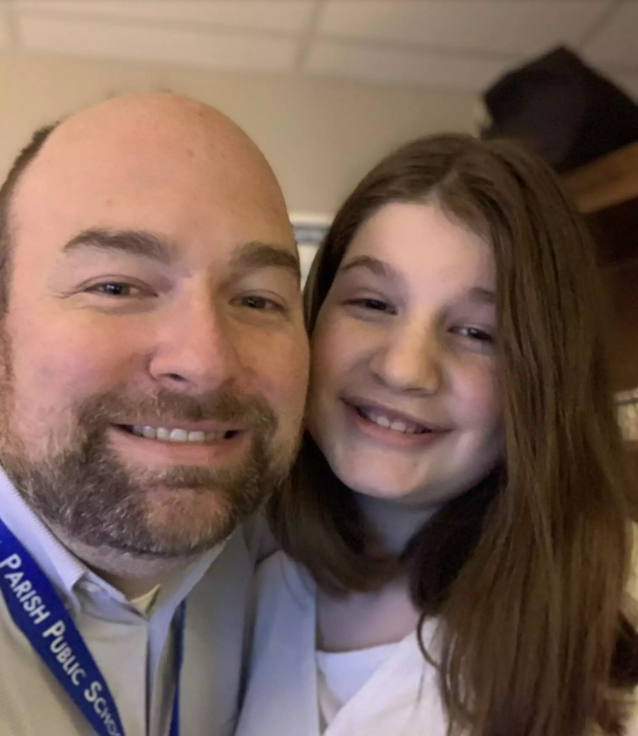 “When I shared that initial note, the thought that anybody would pay attention or that this would ever happen never crossed my mind.

I thought I would blend into the scenery as a typical father who goes out of his way to do something nice for his kid,” he adds. “What has transpired this year is beyond anything I could have dreamed of happening.”