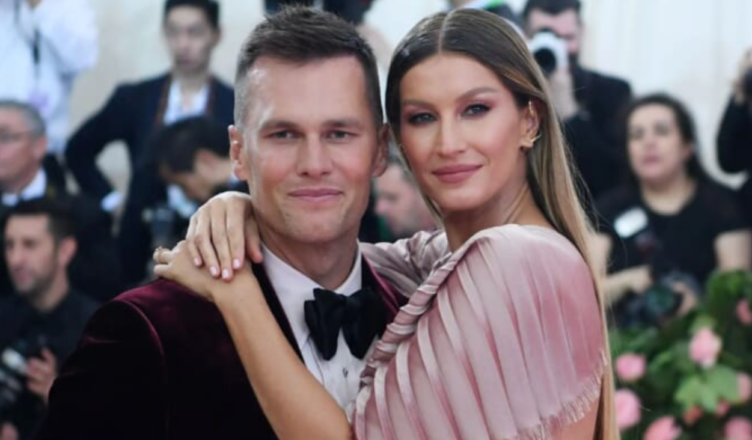 Reportedly, Tom Brady and Gisele Bundchen’s marriage has been going through a rough patch ever since Brady made the decision in March to “unretire” from the National Football League.

Gisele, who is a popular supermodel, is said to be very upset about Brady’s return to the game. 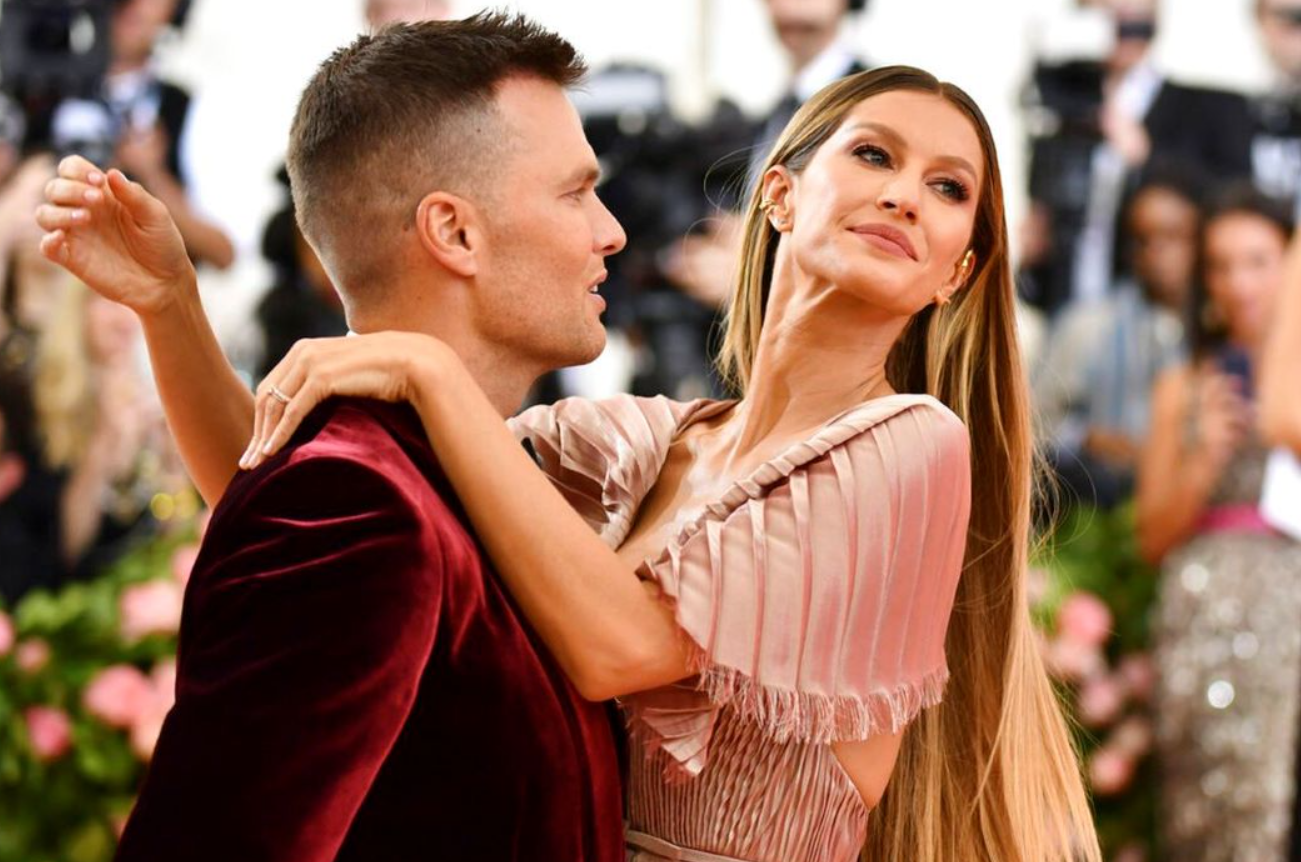 When Tom Brady, quarterback for the Tampa Bay Buccaneers, announced his retirement from the National Football League in early February, everyone assumed that the seven-time Super Bowl champion would easily transition into a post-QB sideline role as a commentator while also polishing his dress shoes in preparation for his future induction into the Pro Football Hall of Fame.

But what a difference six weeks can make, as Brady then announced on March 12, only 40 days after he “retired,” that he would return the next season to as the quarterback of the Buccaneers. 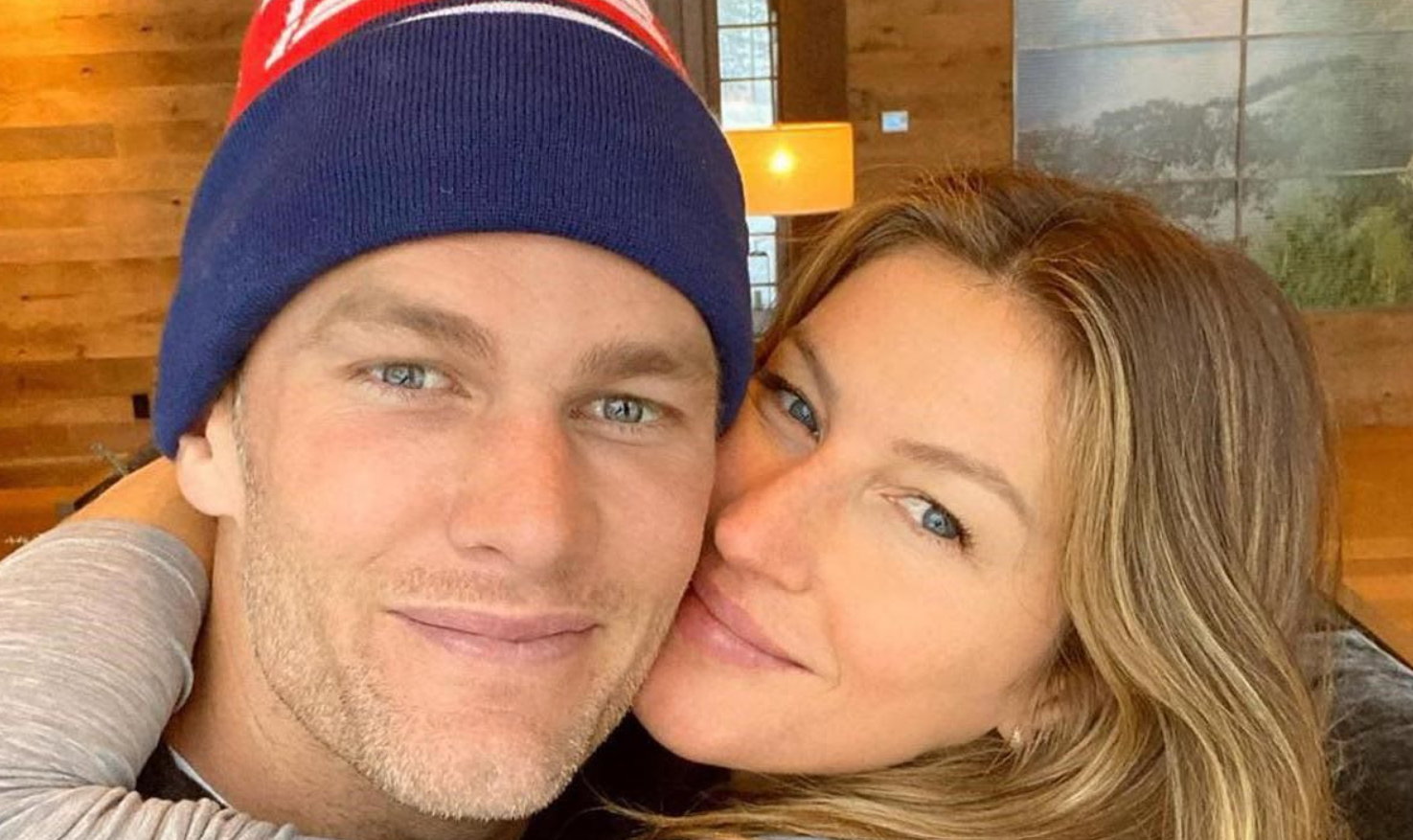 Gisele Bündchen, who is one of the most successful fashion models in the world and has been married to Brady for the last 13 years, was, of course, the driving force behind that familial support.

It is not known how supportive Gisele, who was born in Brazil, was of Brady at the time, since inside insiders soon started to come up with morsels of a rising “tension” between Gisele and Brady. 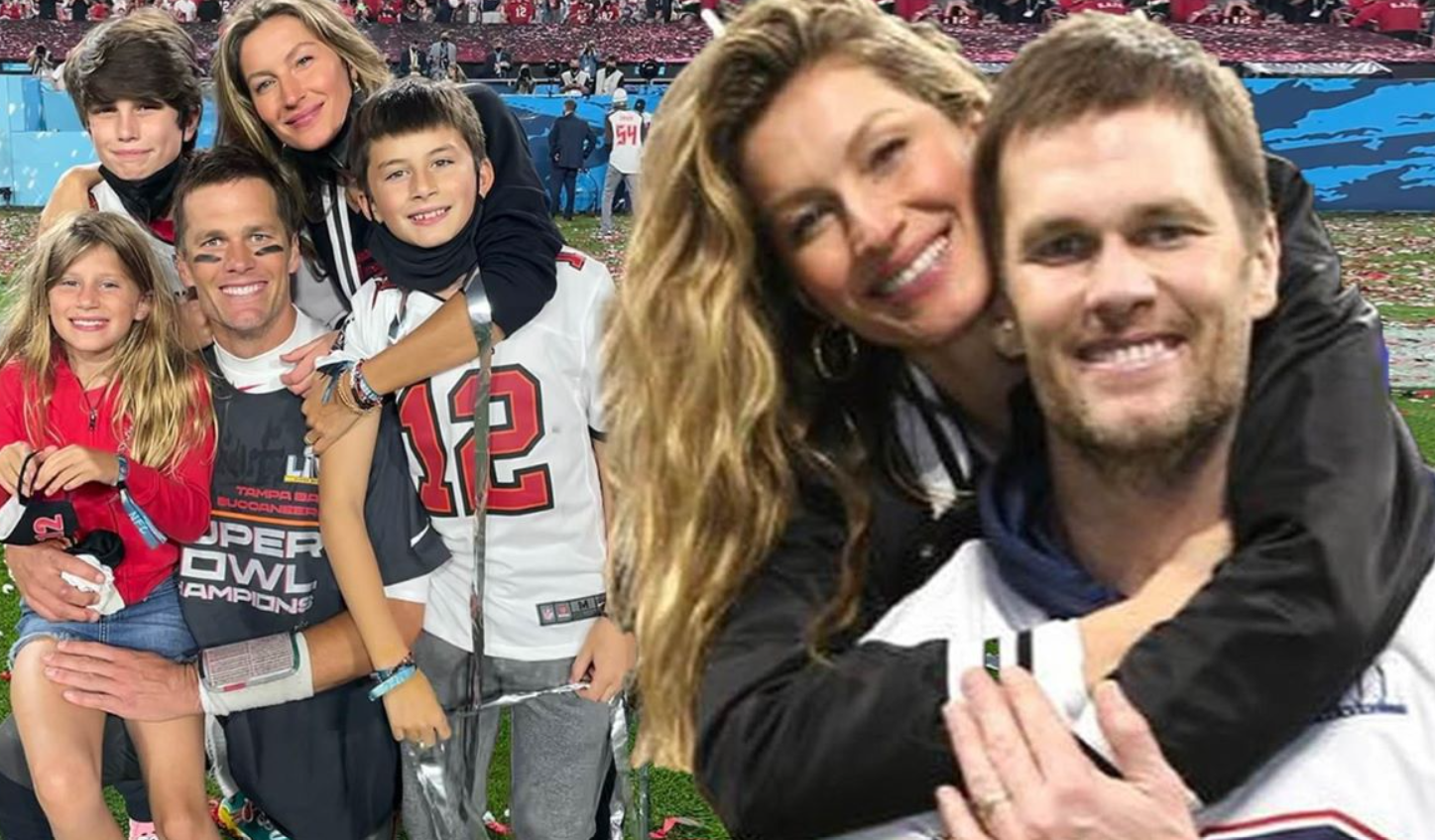 According to one insider, Gisele did not take well to the fact that Tom came out of retirement so quickly after leaving the NFL. They are working through things and attempting to come out the other side.

It is clear that in the case of Brady and Bündchen’s professional lives, it was Bündchen who downshifted her career as the two began to build a family. 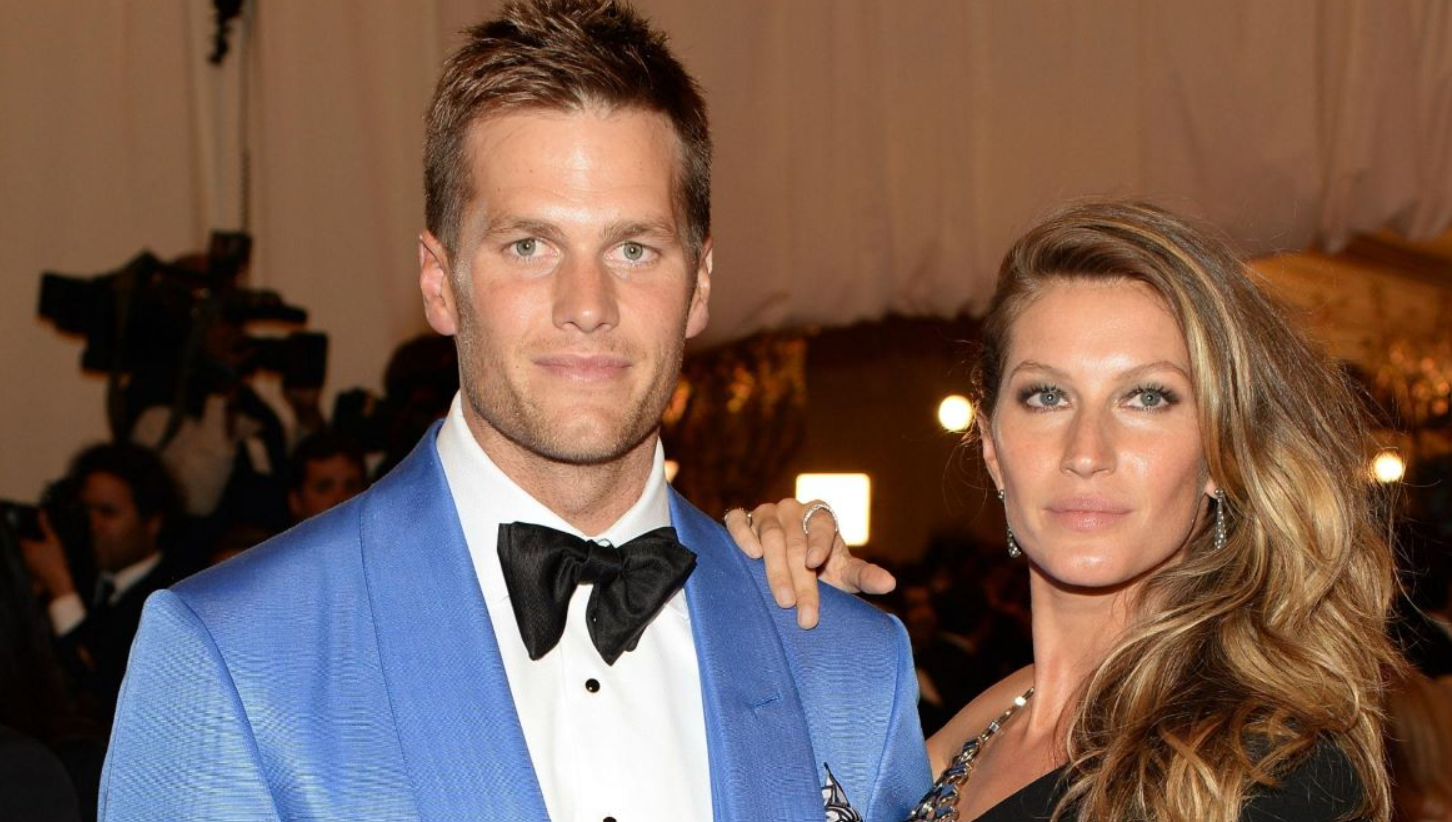 She also made the decision to stop walking in fashion shows in 2015, with the one notable exception being the opening ceremony of the Olympic Games in Rio de Janeiro in 2016, where she represented her country by sashaying across a stage that was 400 feet long while “The Girl from Ipanema” played in the background. 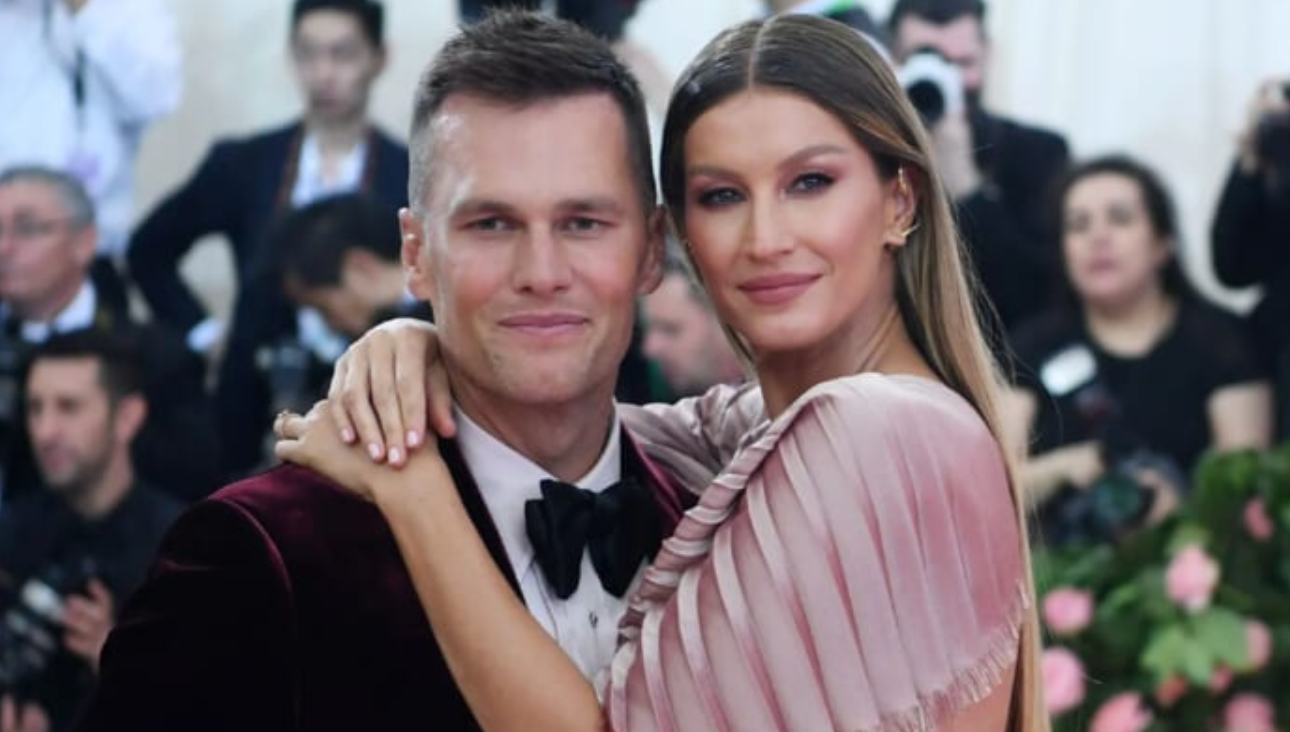 For Bündchen, those years were a very fulfilling period of her life, especially since she was able to remain at home with her children as they were growing up and learning important life lessons.

But now that her children are older, it is not unrealistic to think that Gisele, who is 42 years old, might want to refocus some of her energy on her modeling career.

This is especially true given the fact that she is at an age where the opportunities in her profession are more restricted, even for a superstar.

Maybe she was under the impression that her husband’s decision to play in the NFL despite his advanced age wouldn’t have an impact on their near-term prospects. 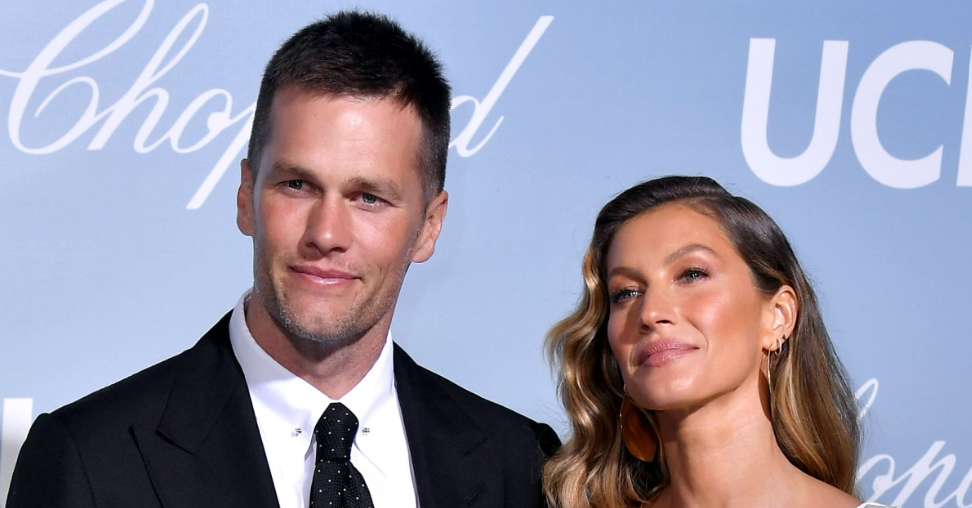 But, on the other hand, who would have thought that an NFL quarterback, even a great like Brady, would be so dominating when they reach their mid-forties?

So the word is that Gisele is “frustrated” with Brady’s choice to return, and that she has apparently “been spending time away from” the renowned quarterback as a result of her frustration.