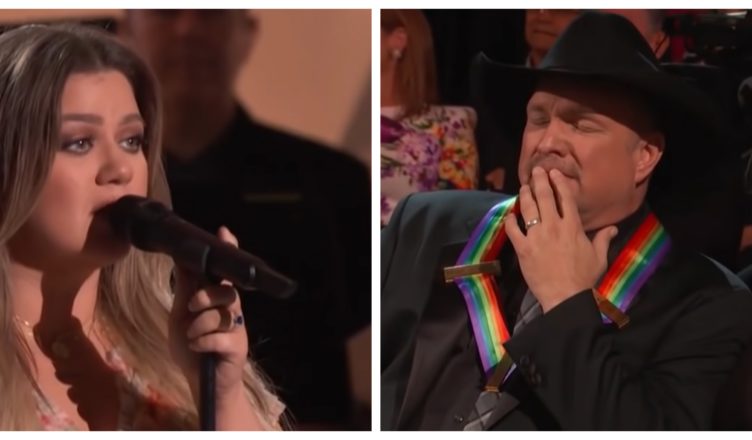 Kelly Clarkson, who is widely regarded as one of the most talented singers in the music industry, is no stranger to taking the stage. She was crowned the winner of “American Idol” during its very first season, and she has since gone on to become one of the most successful contestants and winners of the reality singing competition.

Clarkson is known for her hilarious personality and charming wit, which helped her become one of the most well-liked women in the entertainment industry. 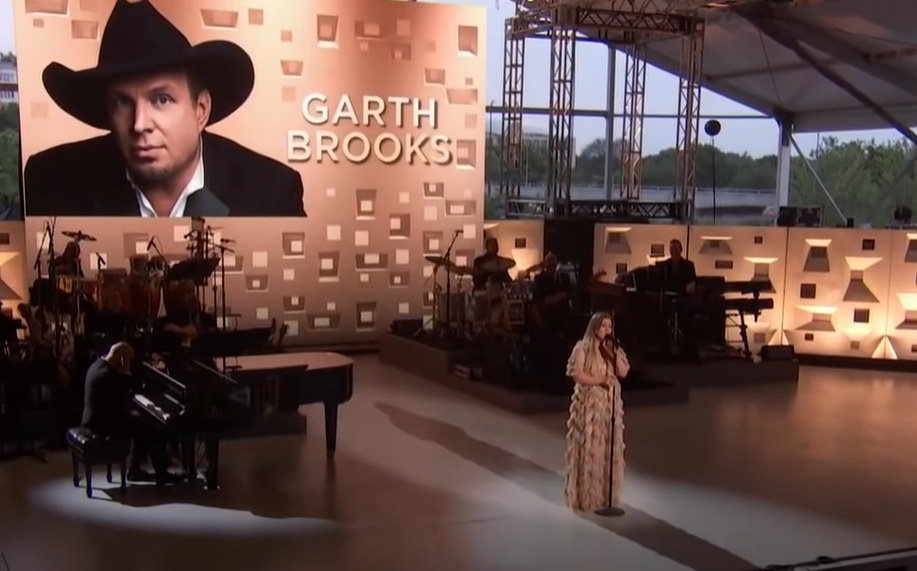 Clarkson rose to prominence as a formidable competitor in the mainstream as well as the country music scenes.

At the 43rd Annual Kennedy Center Honors, which took place in Washington, District of Columbia, in June 2021, Clarkson was selected to honor Brooks. She then proceeded to sing “The Dance,” which is considered to be one of Brooks’ trademark tunes. 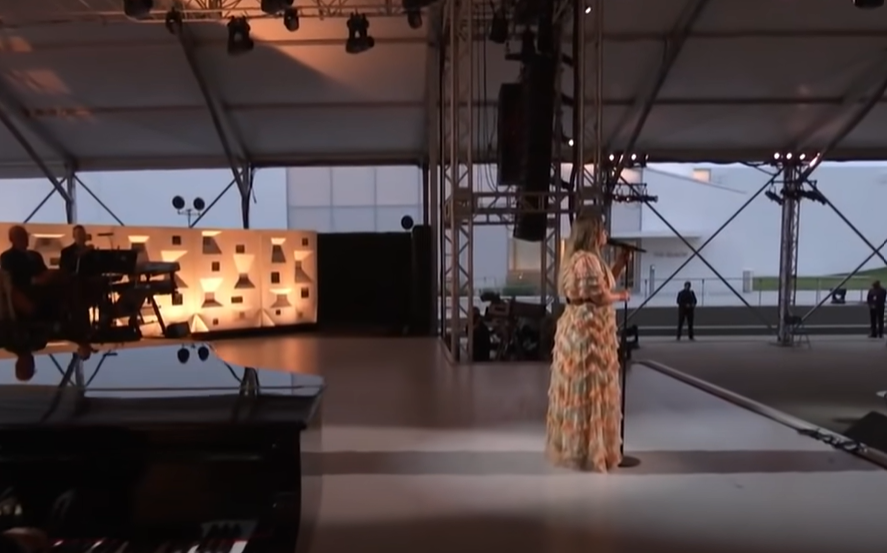 As a result of Clarkson’s moving performance during the event, Brooks was overcome with emotion and began to cry as a result of her passionate singing.

After the song number, he sprang up from his seat and joined in the round of applause that was being given to Clarkson by the audience. On the other hand, it became clear that Clarkson was just as affected as Brooks. 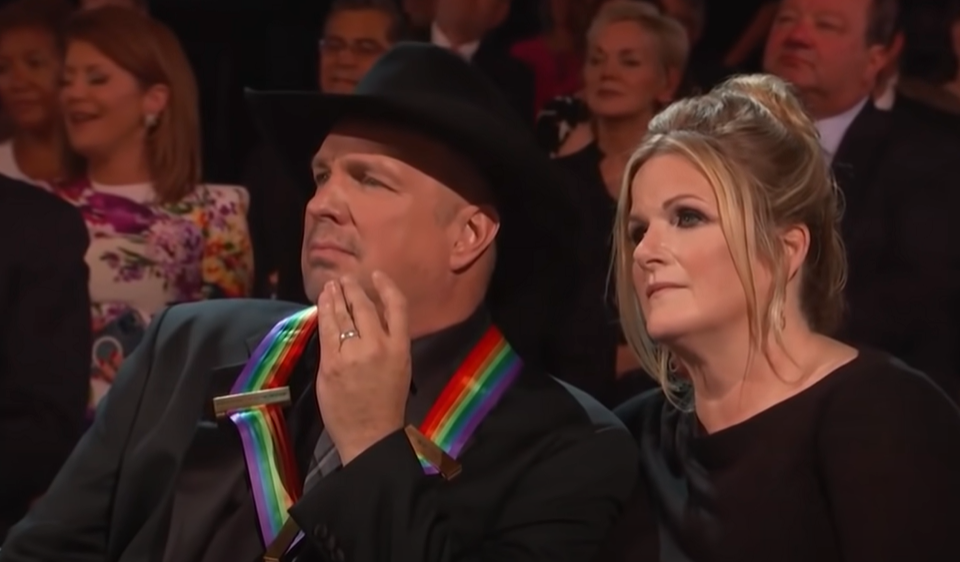 In an interview in 2021, she admitted that the song “The Dance” has a very special meaning for her because it was the song that helped her find solace while she was going through a contentious divorce settlement with her ex-husband, Brandon Blackstock.

She explained that the song was the only thing that kept her sane during that difficult time. 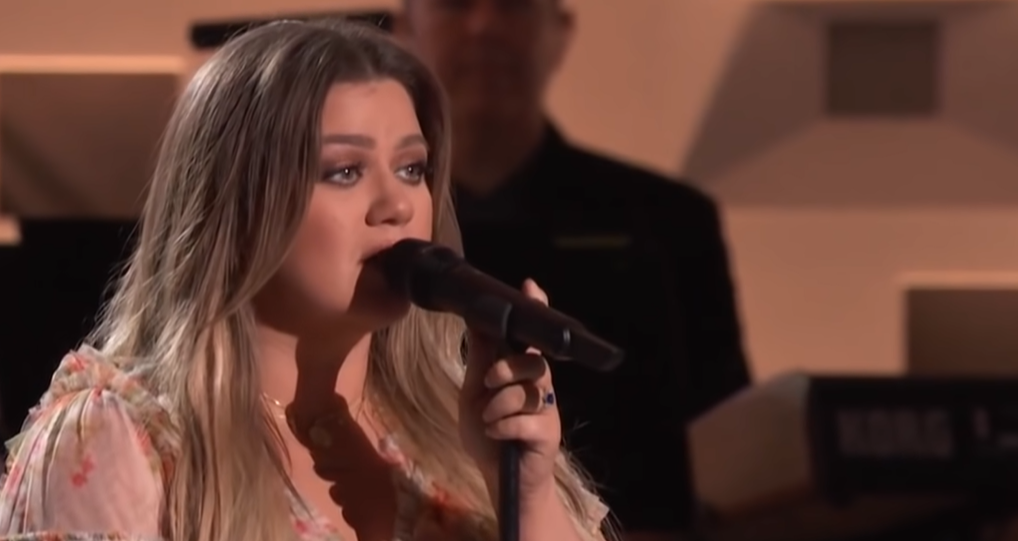 The exes have also reached an agreement to share joint custody of their children, but the children will continue to reside with Clarkson at the house she owns in Los Angeles. 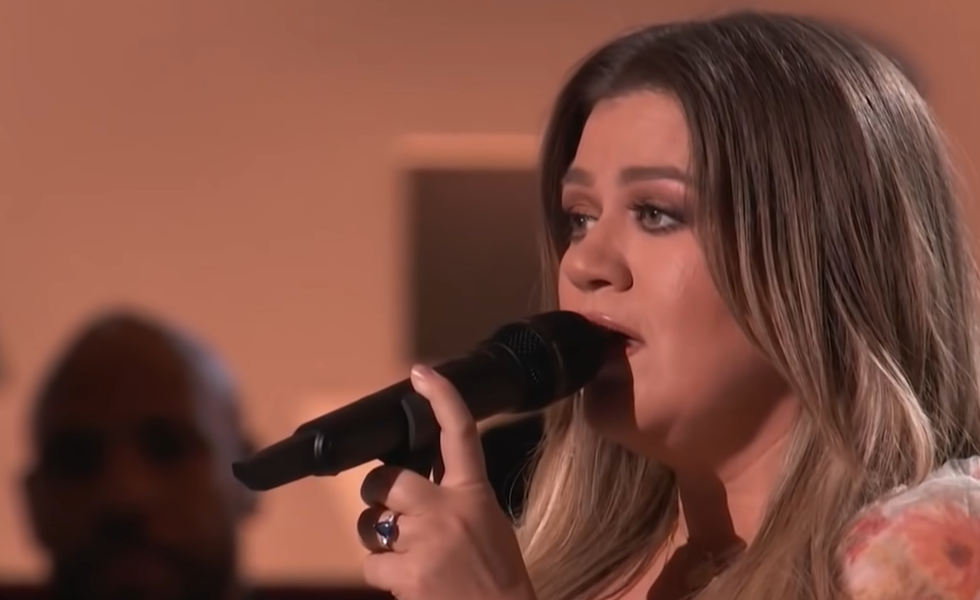 Clarkson’s anticipation of delivering “The Dance” at the Kennedy Center Honors in front of Brooks was a significant factor in her feeling of apprehension before to the performance.