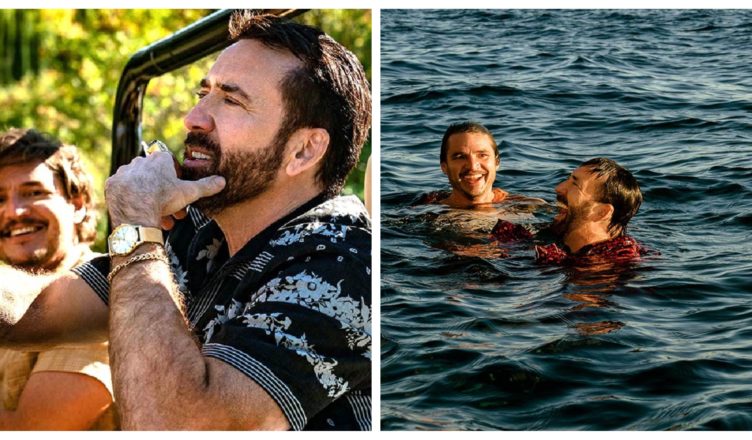 Nicolas Cage’s  legacy is being celebrated in the most Cage-like manner imaginable, as he appears in the upcoming Lionsgate film The Unbearable Weight Of Massive Talent, in which he plays a version of himself, named Nick Cage.

When Cage initially heard the proposal for the meta-comedy-drama-action picture, his immediate reaction was “absolute fear,” as the director stated. 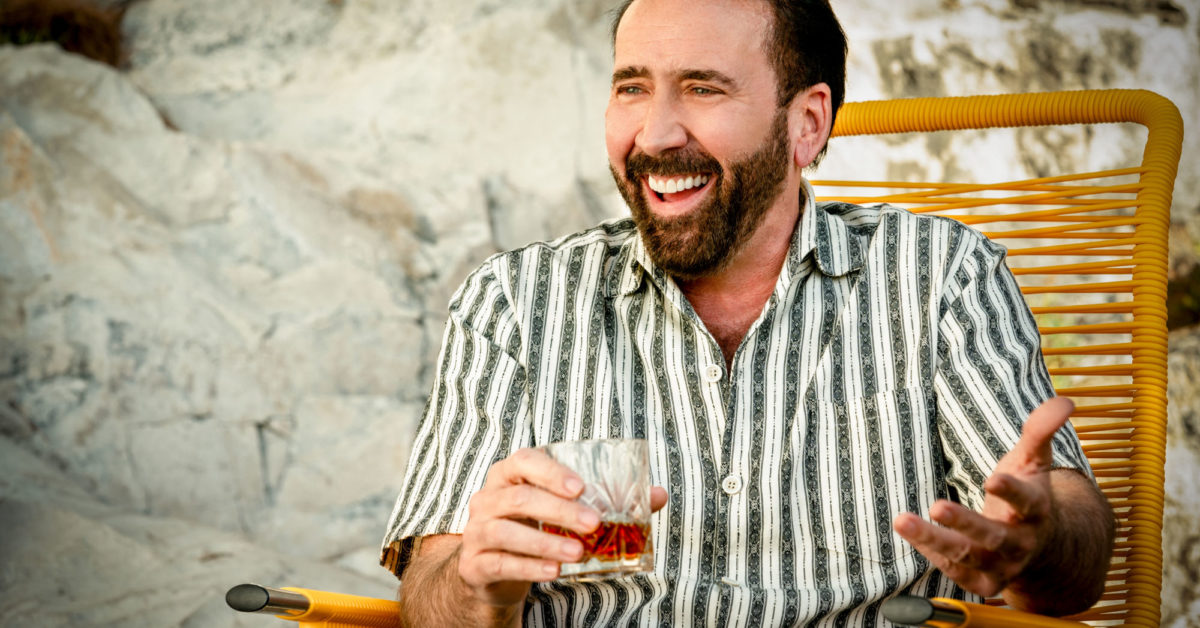 Cage himself remarked that, “there was not a single muscle in my body that told me I should play a character called Nick Cage, it was an absolute nightmare.”

“The director, on the other hand, sent me a really intellectual and sympathetic letter, and it was in that letter that I realized he was a genuine cinema lover.  To him, it was important to develop a film that was about individuals rather than about caricatures or cartoons.” 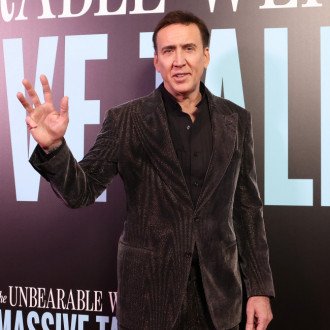 The super fan, on the other hand, turns out to be a super criminal lord, and Cage is forced to escape employing the action talents he learned throughout his film career.

“It was a delicate juggling act. It’s as if I’m walking on a tightrope, and if I stumble, it’ll be a long and painful fall.” 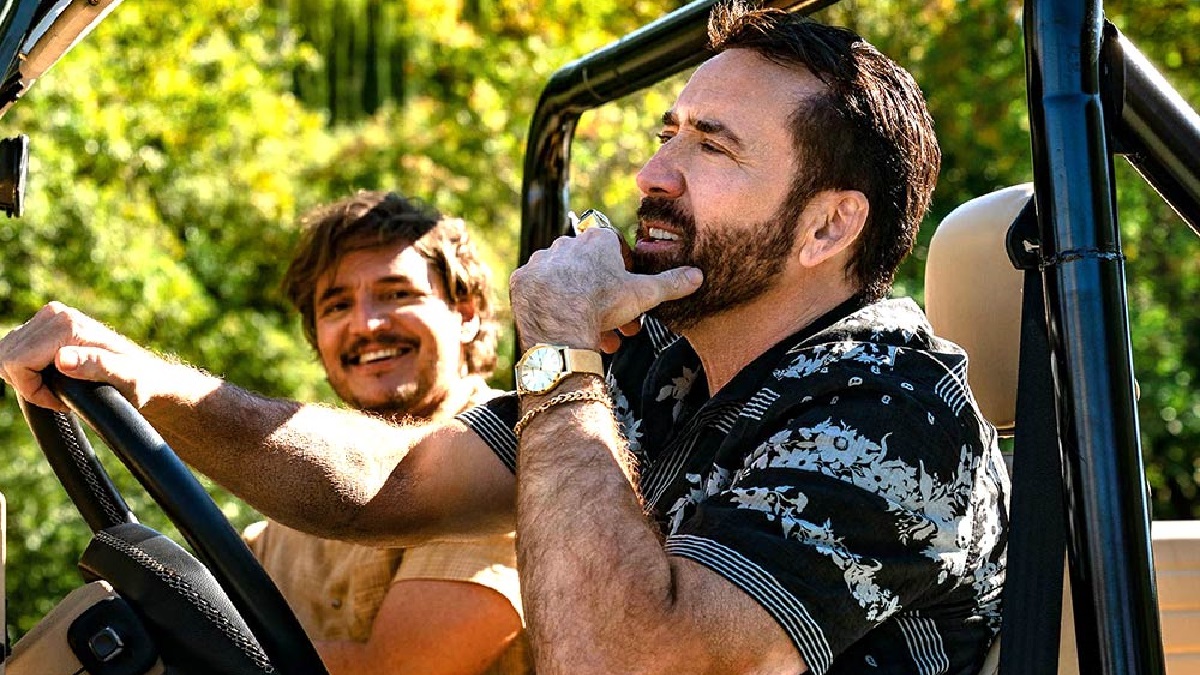 “Basically, Cage wanted to make sure that we weren’t out to make fun of him or the things that he’s done. Once he realized what we were talking about, he began to feel more at ease with (co-writer Kevin Etten) and myself as filmmakers, and the picture became more successful ” director Tom Gormican stated. 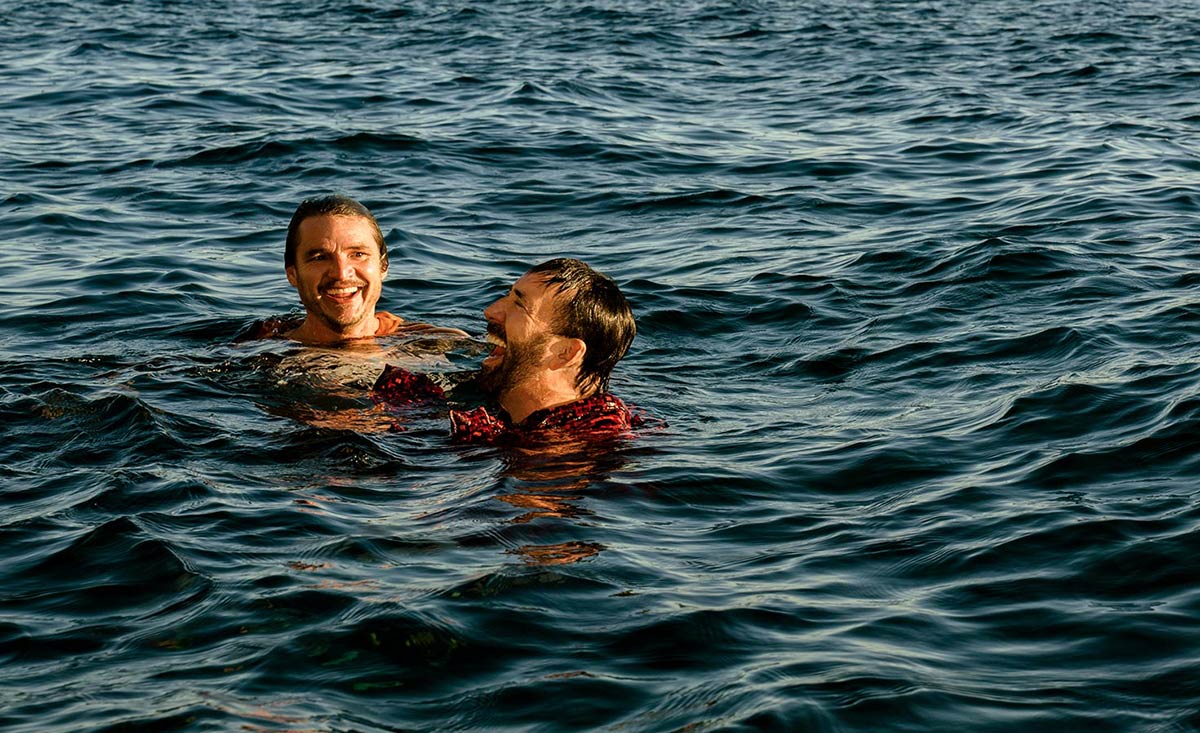 “This character begins the film as a type of egotistical actor who is obsessed with landing a major role, nearly to the cost of his own family members and friends. Then he develops into a kind and considerate family guy. I am a husband and a father. First and foremost, my family comes first “he said.