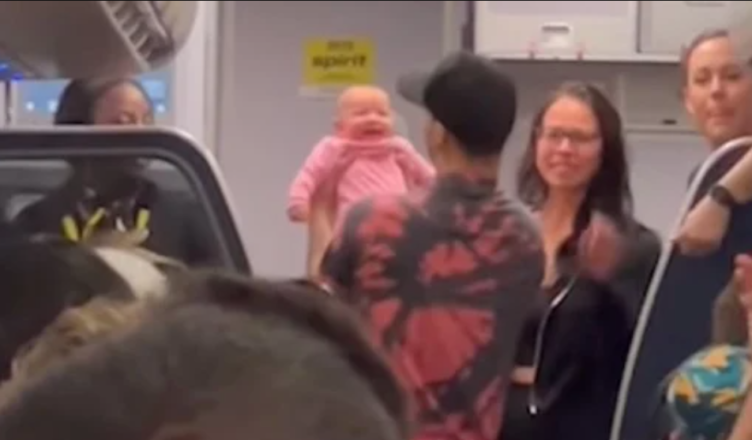 In spite of the fact that Tamara Panzino has been retired for 20 years after a career as a nurse, she lately found herself in a position where her nursing expertise was required.

She heard the flight attendants asking over the loudspeaker whether there was anybody on board who was a doctor not long after the plane had taken off. 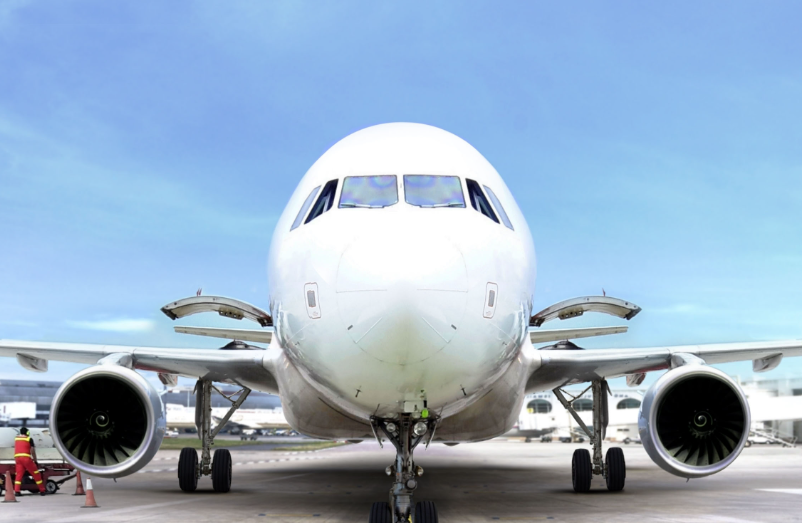 The reason for this was due to the fact that a newborn girl called Anjelé, who was three months old at the time, had stopped breathing and began turning blue in the face.

The baby’s parents were in a state of fear and urgently tried to get some assistance. 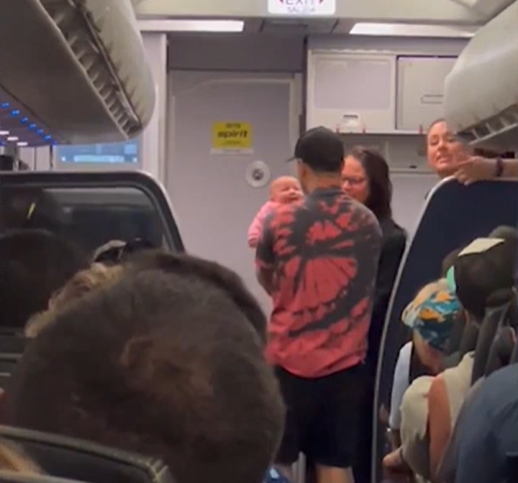 The retired nurse began massaging the infant’s legs and chest, and almost immediately after she did so, the infant started breathing normally again.

The child’s parents expressed their profound gratitude to Tamara for rescuing their child. 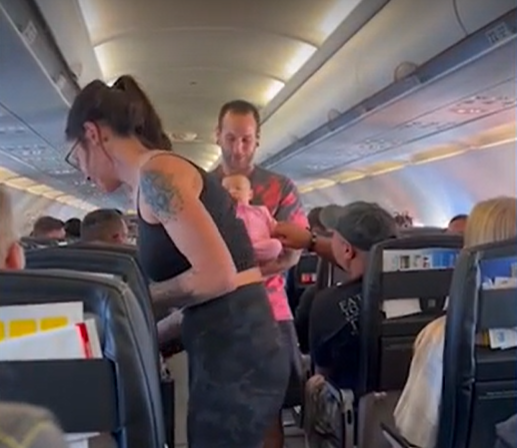 After the child began breathing normally again, a meteorologist named Ian Cassette, who was also on the aircraft, filmed what happened.

While Anjelé’s father held her and bounced her, the other passengers cheered and the flight attendants smiled.