Although Alabama originally wrote and released Angels Among Us as a country Christmas song, it has recently received a new lease on life, and we like it! In 2017, Radio Disney and St. Jude Children’s Research Hospital joined forces for a worthy cause. They enlisted the help of a couple of well-known country musicians to record a cover of the song. 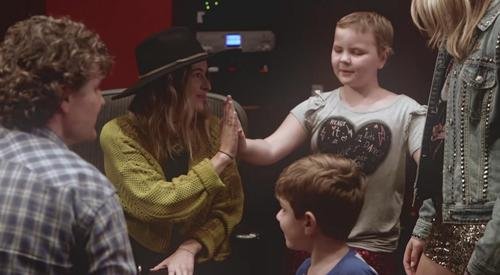 St. Jude went one step further and fulfilled some young people’s dreams by taking them to the studio! For the kids, meeting the musicians and spending the whole day watching them record, listening through earphones, and experimenting with the audio gear was a dream come true.

St. Jude’s mission is to help children and to put an end to pediatric cancer forever. Since it began, its website says, the number of children who survive cancer has gone from 20% to more than 80%.

When they work with committed institutions like Disney, talented artists, and a giving community, they truly believe they can make a difference. Isn’t it amazing what we can achieve when we all work together?

Listeners were encouraged to support efforts to raise money and awareness for pediatric cancer in the brand-new version, which aired on Radio Disney. According to the video description, it was a huge hit, and as a result of its success, Disney was able to donate $25,000 to St. Jude. Isn’t that wonderful? 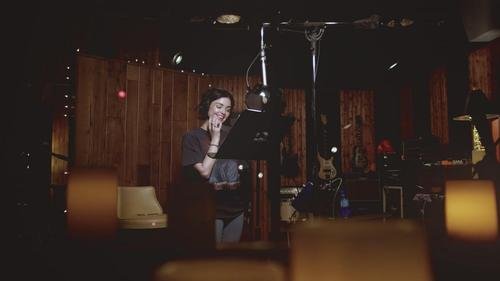 Thanks to these amazing performers, Radio Disney, and St. Jude Children’s Research Hospital were able to greatly advance the fight against pediatric cancer. Watch this video to see how much fun they had while recording the song.