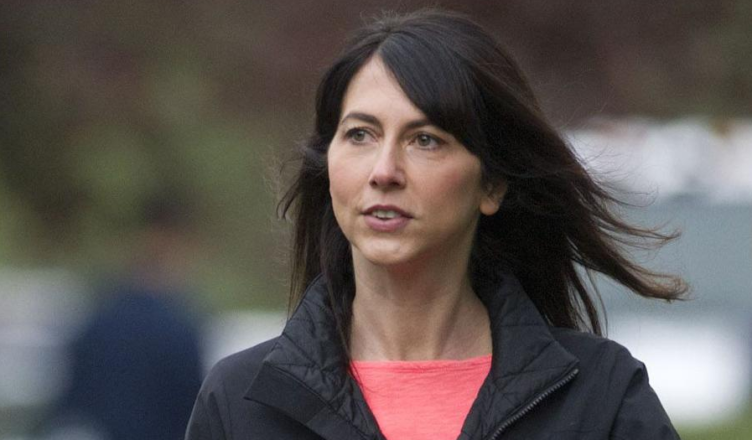 A contribution in the amount of $436 million was made by novelist and philanthropist MacKenzie Scott to Habitat for Humanity International and its 84 affiliated organizations. 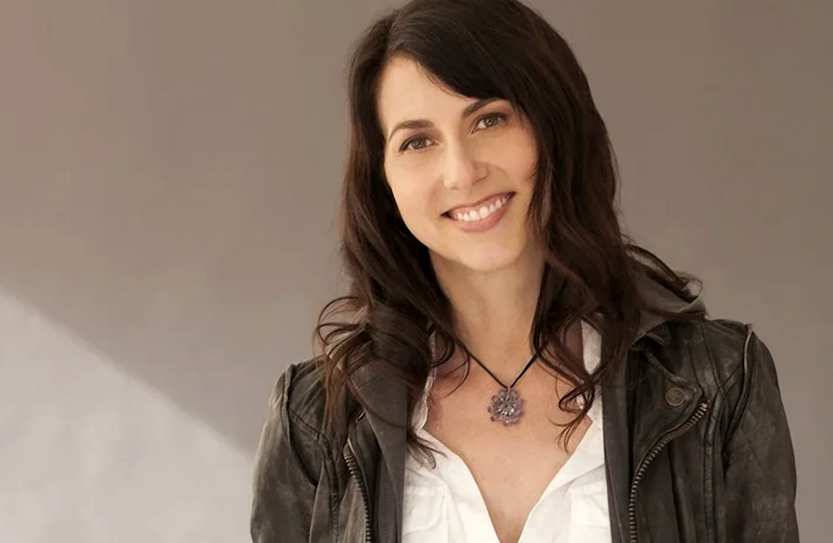 “Thanks to this astoundingly generous gift, we will be able to significantly increase our capacity and put into action programs that will have an impact that spans generations on communities all across the United States as well as on our overall mission internationally for a good number of years to come. 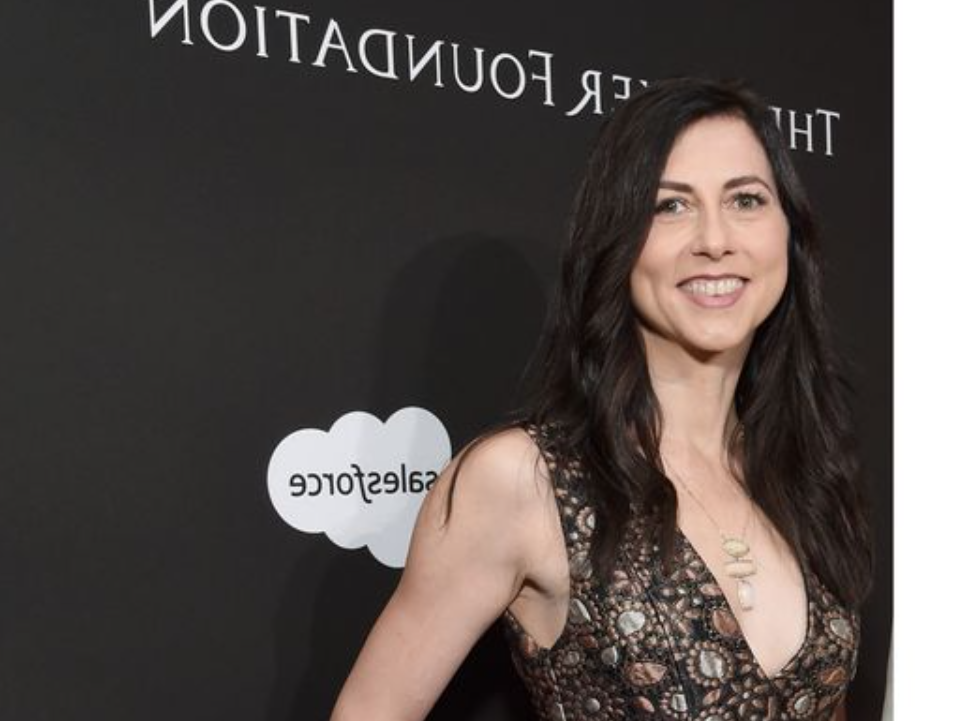 With the help of this grant, Habitat will be in an excellent position to constructively advocate for the reforms in both the system and society that are required to enhance fair access to affordable housing,” Reckford said.

The funds will also be used to increase research and assessment activities, with the goal of identifying the most effective methods for preserving affordable housing and fostering housing innovation. 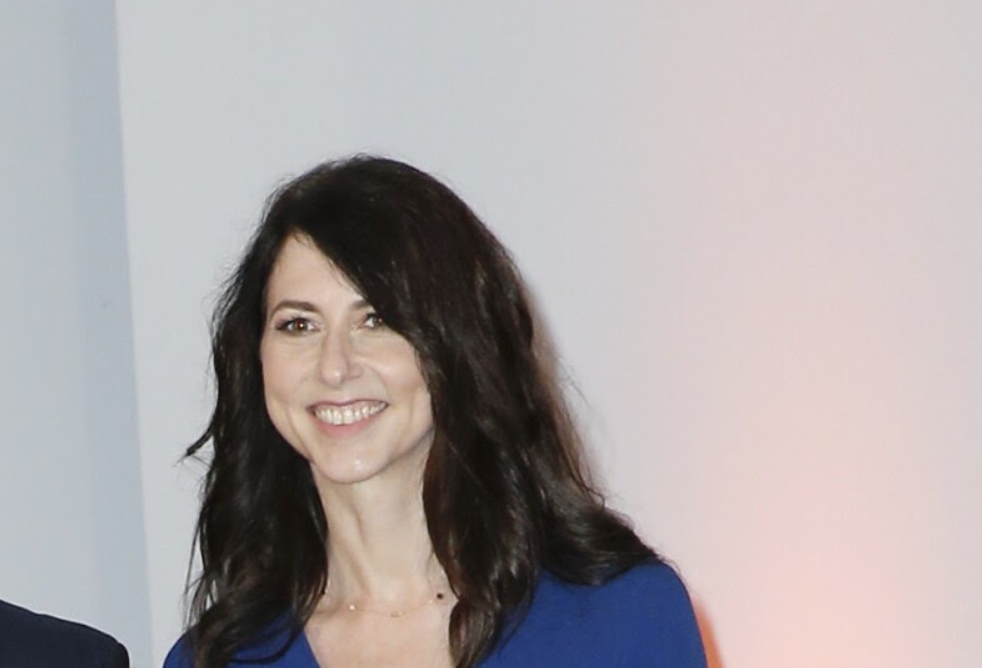 Because of this financing, Habitat International will also be able to investigate how improvements might be made to programs that are already in place to benefit both people and families.

The monetary donation will also help the charitable organization’s work in other countries by contributing to its tithe program. This is a program under which U.S. affiliates are required to provide a part of their annual unrestricted earnings in order to assist Habitat’s worldwide ministry. 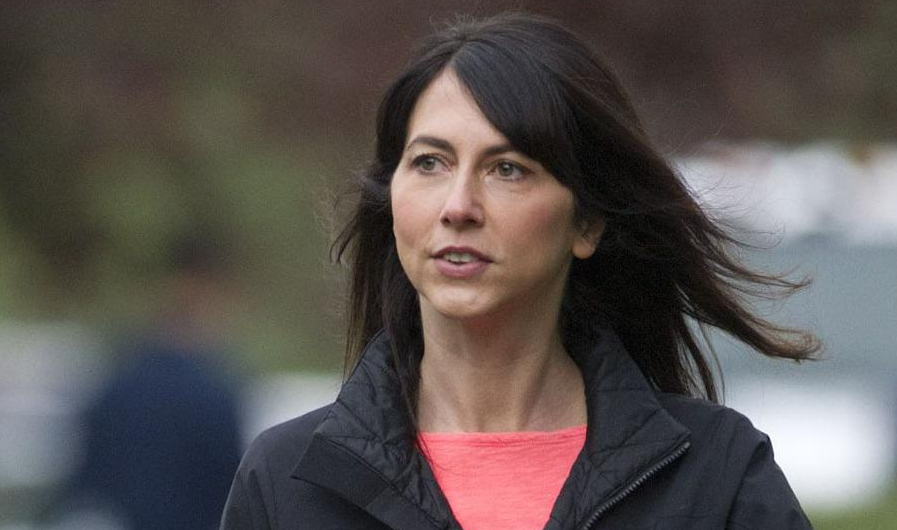 In the last year, Habitat groups in the United States contributed approximately $14 million in tithes to support Habitat’s operations in other countries.

Reckford said that the goal of Habitat’s work is to “tear down impediments and construct a world where everyone, regardless of who we are or where we come from, has a good place to live.” 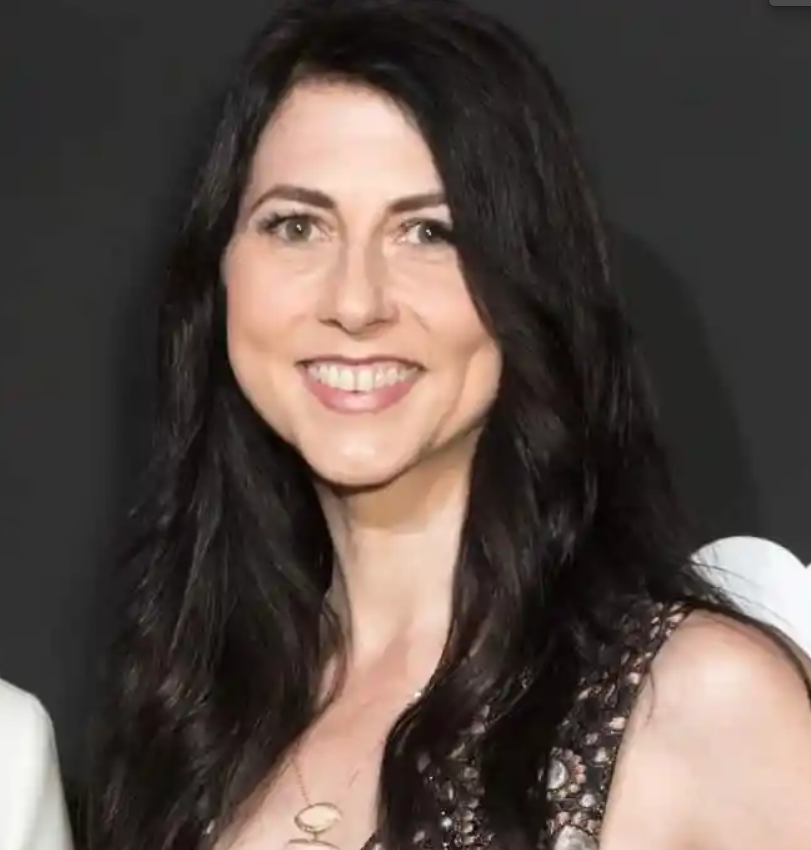 Soon after her divorce from Amazon founder Jeff Bezos in 2019, Scott, 51, made a commitment to give away her riches “until the safe is empty” by signing the Giving Pledge.

In doing so, she followed in the footsteps of other billionaires such as Elon Musk, Bill Gates, and Warren Buffett. 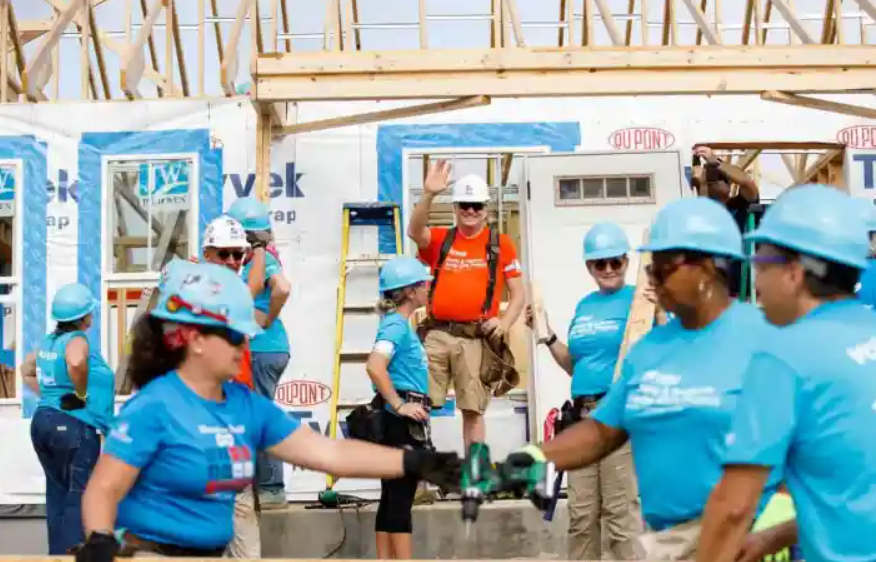 The divorce settlement awarded to Scott at the time consisted of 4% of Amazon shares, which had a market value of around $34 billion at the time.

However, as a result of the stock’s rising value, Scott was making money at a rate that exceeded the rate at which she was able to donate it. By the end of February, the kind benefactor had already contributed $8.8 billion. 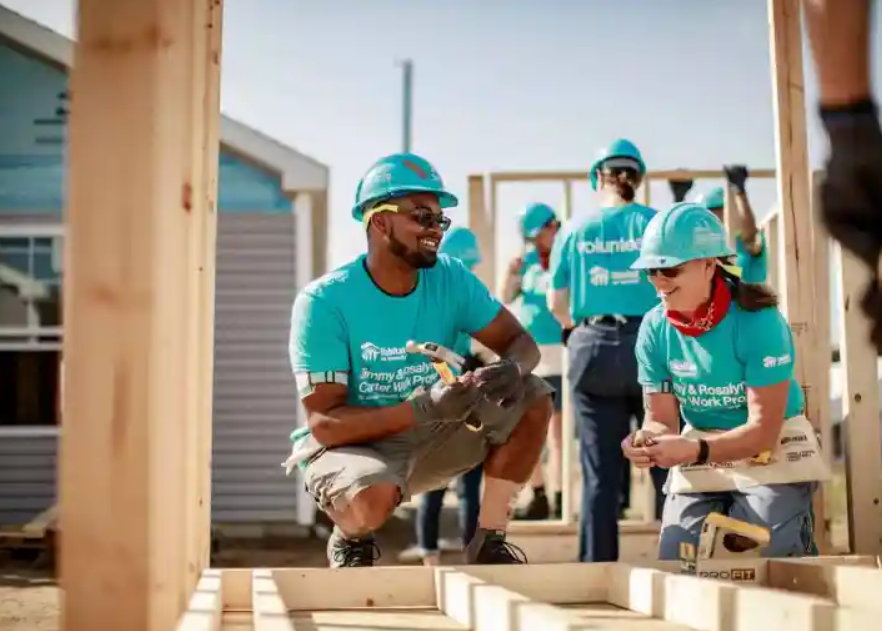 In the year 2020, Scott, who was by that time married to Dan Jewett, donated a total of $1.7 billion to a variety of causes and institutions. 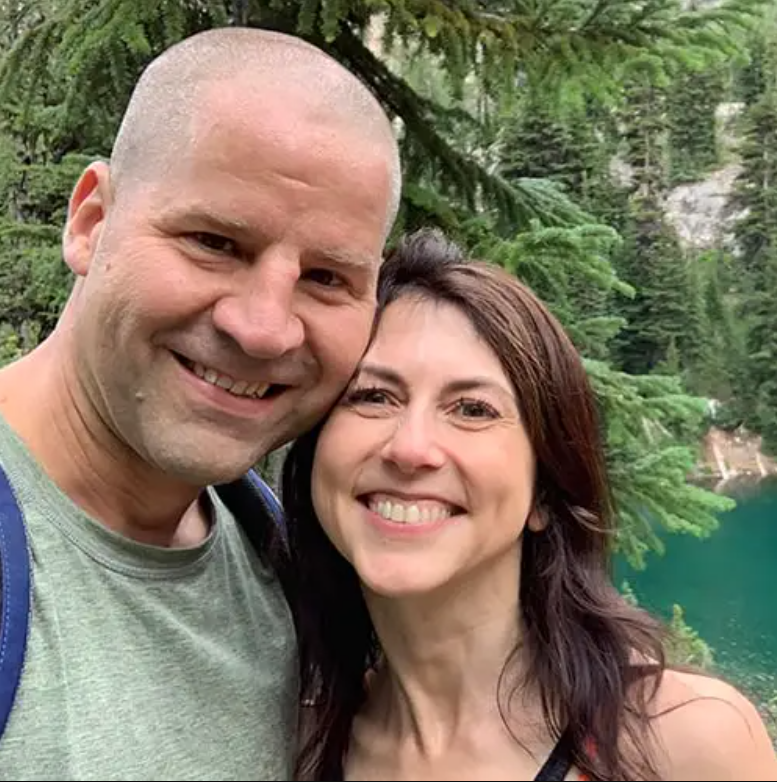 She contributed money to many groups in 2021, including the Ballet Hispánico and the Apollo Theater, but she did not disclose the exact sums that she contributed.

The Dance Theater of Harlem also got ten million dollars from Scott in the previous year, and the organization said that this donation was the most significant in its whole existence. 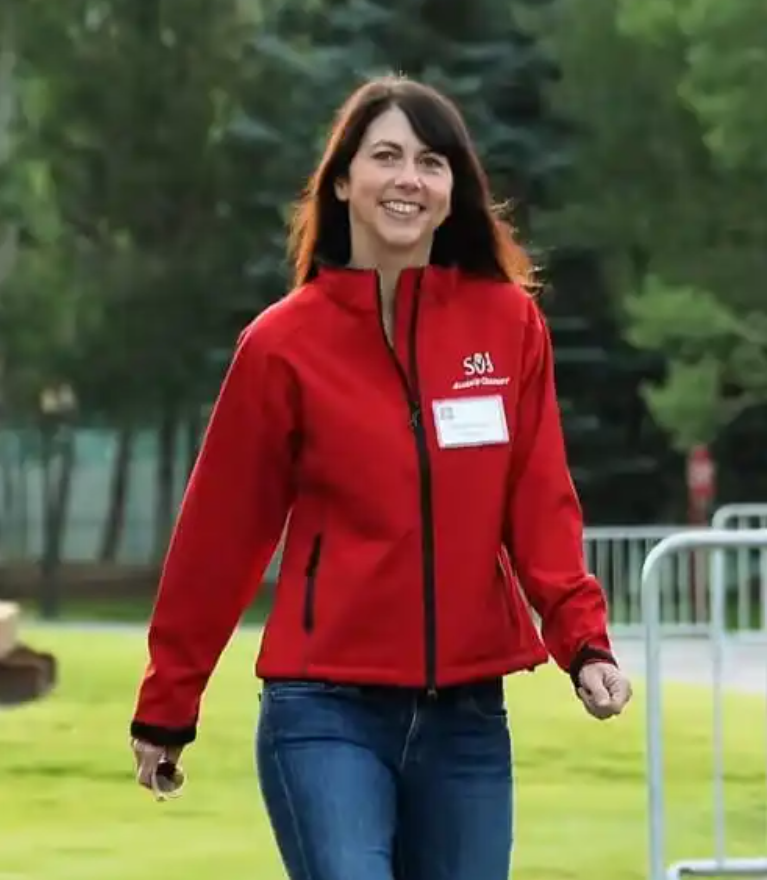 Scott has had a difficult time dealing with the many interpretations of her altruism offered by the media. The quantity of money that she provides is often the topic of discussion in the news, rather than the actual work that is done by the organizations that she supports. 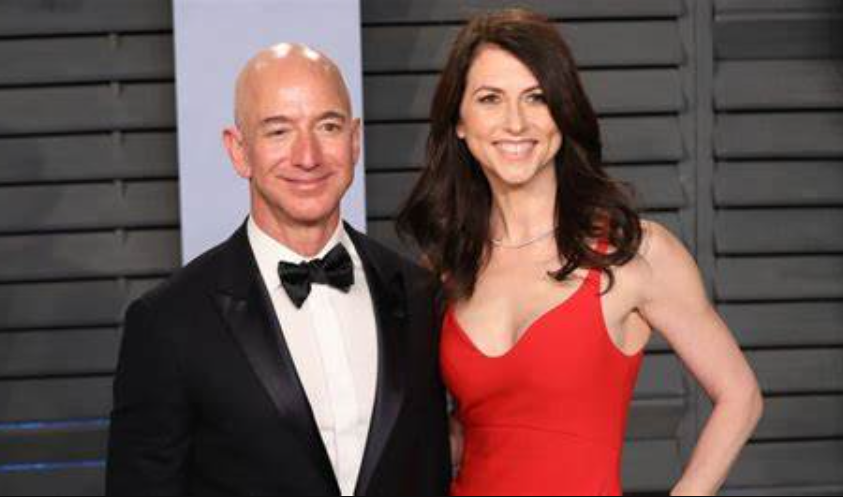 The generous benefactor announced in December 2021 that she would no longer identify the individuals who had been the beneficiaries of her contributions.

She wrote in another post, “I want to let each of these incredible teams speak for themselves first if they choose to, with the hope that when they do, media focuses on their contributions rather than mine.”