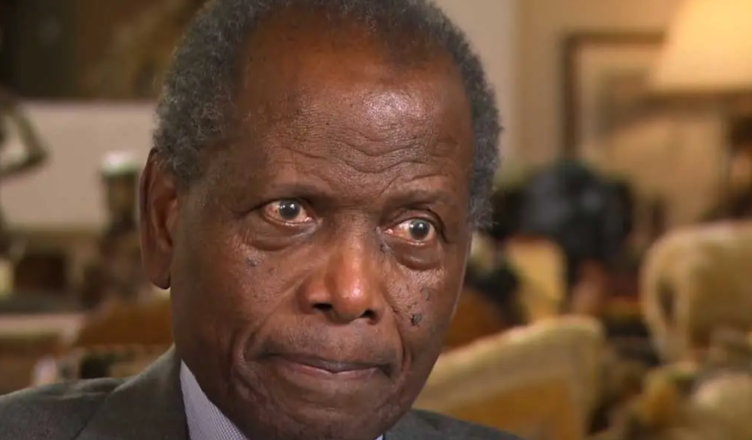 At the age of 94, Sidney Poitier was one of the best performers the world has ever seen. The Hollywood actor is credited with being the first Black movie star and the first Black man to win the Oscar for best actor.

Poitier was a man of many guises. He was beloved by many people for his work as an actor, director, and civil rights figure. He moved from the Bahamas to New York in pursuit of his goal of becoming a successful actor in Hollywood. 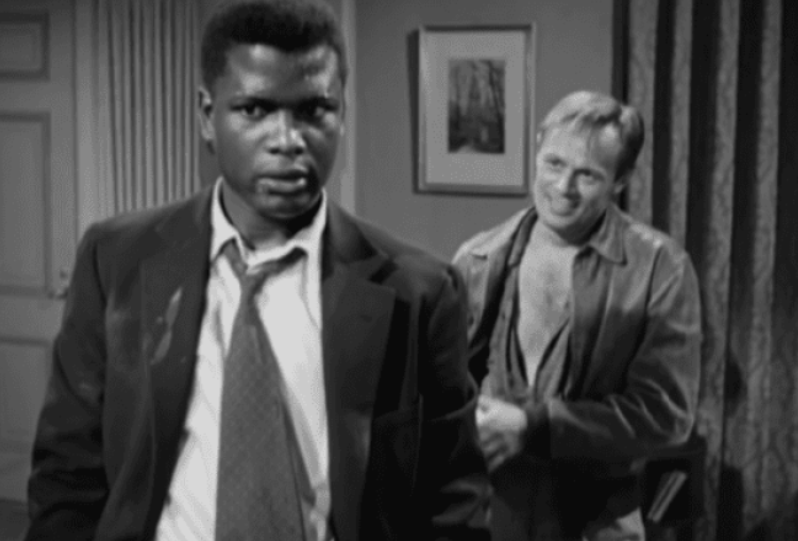 But Poitier had only spent two years in formal education, thus he had a limited reading ability. He was fortunate enough to cross up with a kind waiter who would alter the course of his life irrevocably.

Poitier was trying to provide for himself at the time by working as a dishwasher at a restaurant in New York City, and he would often carry newspapers to his shifts. One day, when he was attempting to read one of the papers, an old waiter sat at a table nearby and observed him. He asked him what was going on in the world at the time. 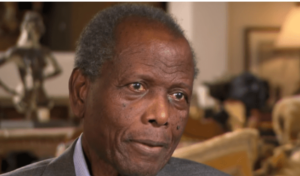 The legendary Hollywood actor then went on to explain that he was unable to read in English due to the fact that he “didn’t have too much of an education,” which is why he was unable to tell him what was written in the newspaper.

It was then that he posed the question, “Would you want me to read with you?” I responded to him by telling him, “Yes, if you’d want to.” 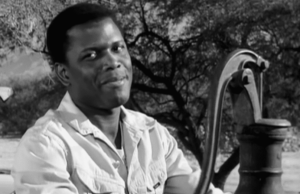 After his shift, the waiter instructed him on the English reading alphabet, and, at this point in the narrative, Poiter was doing his best to hold back the emotions as he recalled the generosity of this total stranger.

Despite the fact that he stood to earn nothing by instructing him, the guy continued to do so nevertheless. Poiter said that after that, “every night after that, he would come over and sit with me, and he would tell me what a comma is and why it exists, as well as what a period is, what a colon is, and what a dash is. 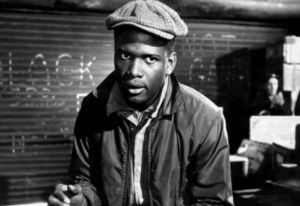 He would teach me that there are syllables and how to discern between them inside a single word, and as a result, I would learn how to pronounce them. Every every night”

The daily lessons were fruitful, and the information that the waiter imparted to Poitier led him to locations that he had previously only fantasized about seeing. Soon after, he was offered an acting apprenticeship with a theatrical group, and he eventually rose to prominence as one of the most famous actors in Hollywood. 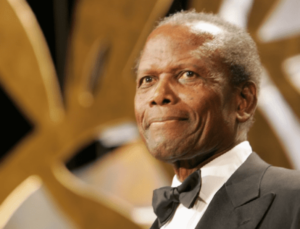 He had a successful acting career, but there was one thing he really regretted doing in his life. “One of my major regrets in life is that I went on to be a very famous actor, and one day I attempted to contact him, but it was too late,” Poitier said. “I regret that I never got the chance to genuinely thank him.” 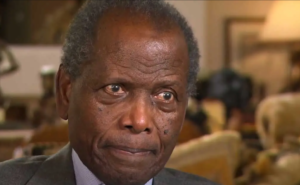 Additionally, Mr. Poitier has paid honor to the waiter in interviews with Ms. Oprah Winfrey and in several acceptance speeches for awards. It is quite evident how highly he regarded the other person’s kindness.