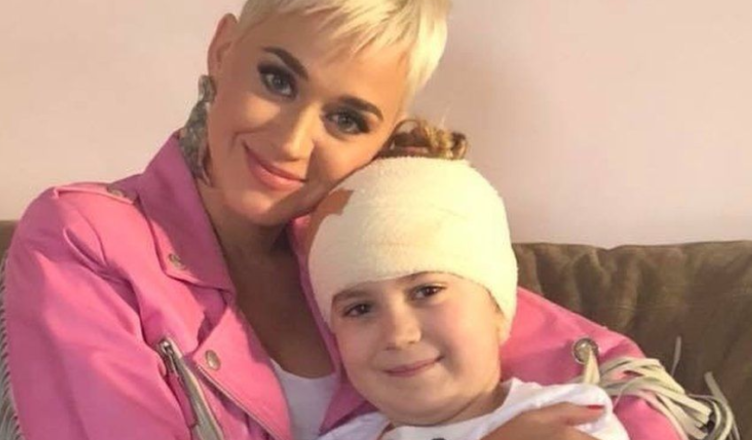 As one of Katy Perry’s most ardent admirers since she was three years old, Grace Moores was devastated when she was forced to miss the pop star’s performance due to brain surgery. “It was the worst feeling ever,” she says.

Fortunately, she had a devoted elder sister who surprised her with something that was 10 times better.

Grace, who is eight years old, was scheduled to attend a Katy Perry concert in Adelaide, Australia.

Her expectations were shattered, however, when doctors discovered an illness  measuring 6 centimeters in diameter back in April. As a result, she was slated to have surgery in order to have the illness removed, rather than seeing her favorite band perform. 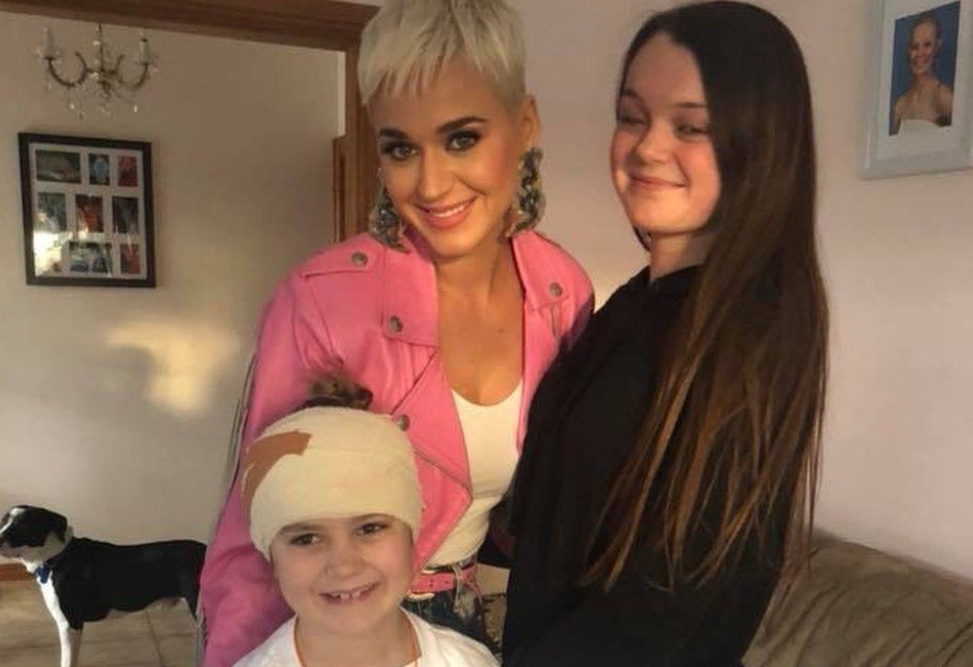 Grace’s 16-year-old sister Tianna then sent a message on Twitter, pleading for social media people to assist her in bringing the pop sensation to see her. Prior to Perry’s crew getting in contact with the Moores family, the tweet had been shared more than 20,000 times. They said that Perry wanted to pay a visit to the kid.

Grace’s family kept the visit a secret until the day before the performance, when Perry turned up at the Moores’ home. Grace’s family was thrilled. 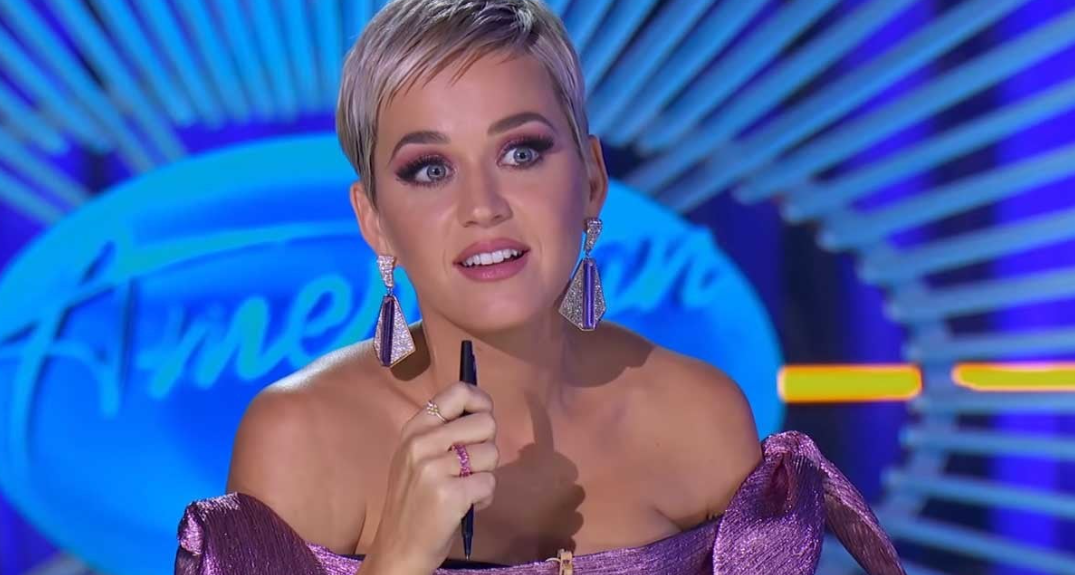 “Katy and her entourage arrived at the home in their luxurious vehicles, and Grace was completely taken aback.  After saying hello to everyone, [Katy] immediately tried to hang out with Grace, and she even requested Grace to tour her around the home.”

Perry and Grace performed three of the youngster’s favorite songs, with the assistance of the musician’s two guitarists on stage. 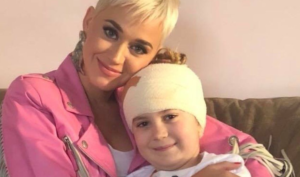 Perry signed autographs for the family, posed for photos with them, and even tweeted a photo of Grace wearing one of the new concert shirts.

The young girl had an absolutely fantastic day, and it was perhaps her most memorable to yet.