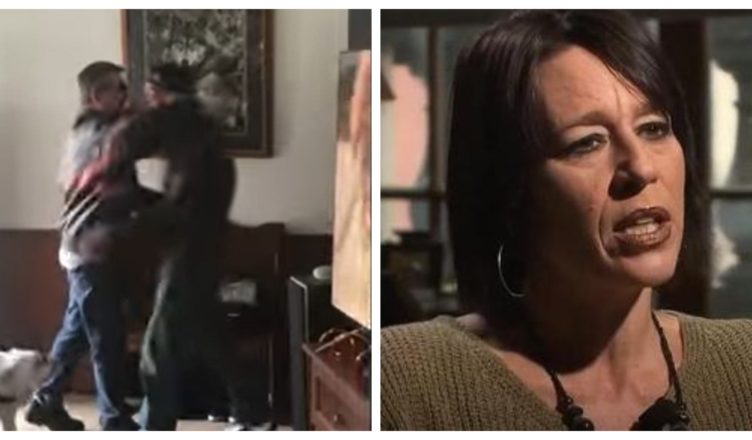 “People would remark that James was always angry. James was an unlikable and cruel guy and not just that, it was just that he was hungry. He lacked warmth and he would get his food from the trash cans,” Dawn said.

Dawn recounted seeing him on her commute to and from the courtroom, where she worked. Because of this, it was only natural for her to be curious about James, and one day, she made the decision to ask him a question.

I had just inquired of him, “Why are you homeless?” Dawn said, “I treated him like a person – everyone has a story.” 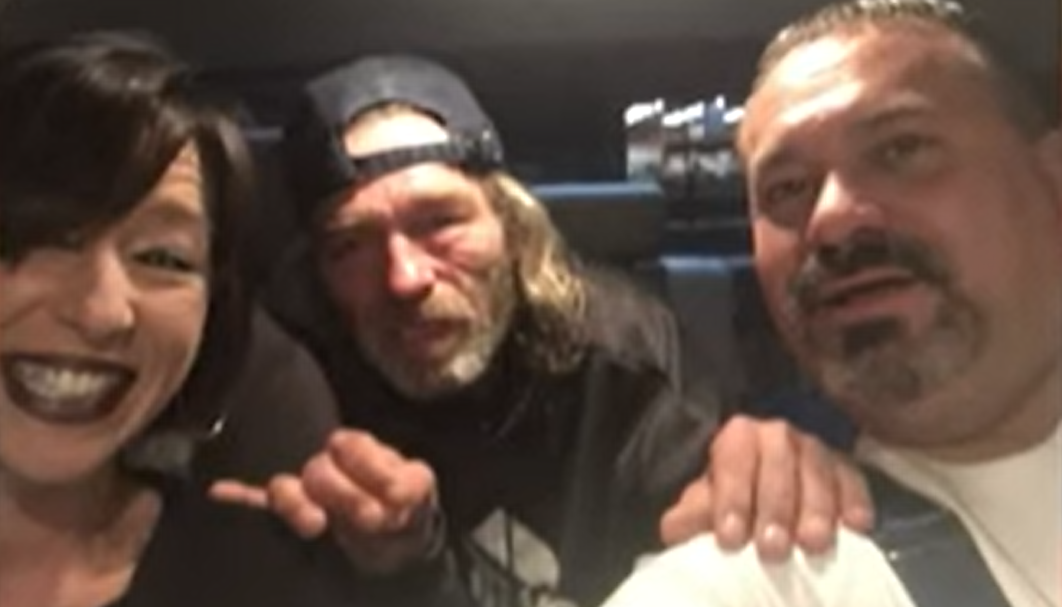 Jodi, Dawn’s husband, was informed by Dawn, and the two of them immediately started looking for James’ relatives.

After making a number of phone calls, sending a large number of emails, and leaving voice messages, they finally got an answer. The Giebers received a phone call from James’ niece around the time of Thanksgiving. 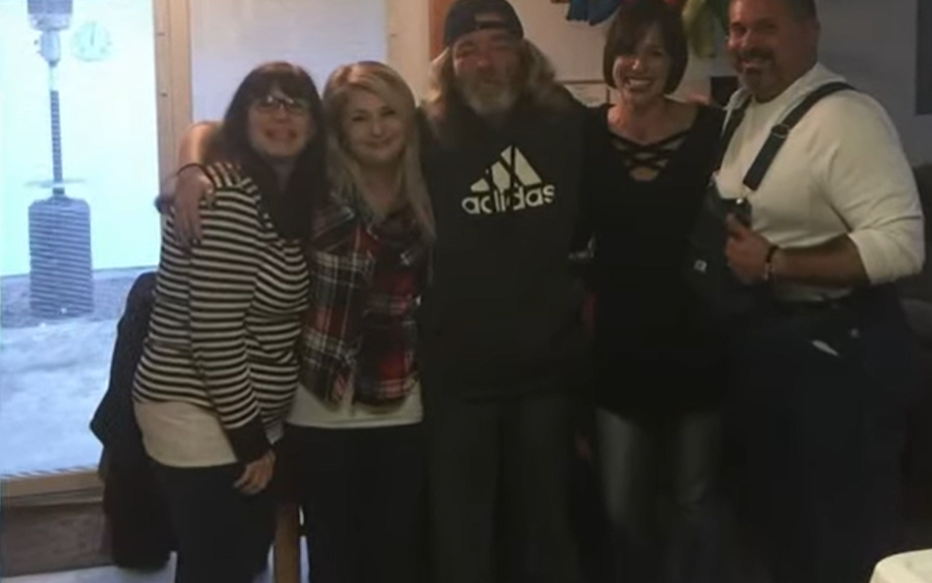 She informed the pair that they had been seeking for James and had believed he had passed away throughout their search.

The Giebers facilitated a phone call between James and his relatives so that he could catch up with them and after seeing how emotional the reunion was, the pair felt that they had no choice but to bring James back with them. 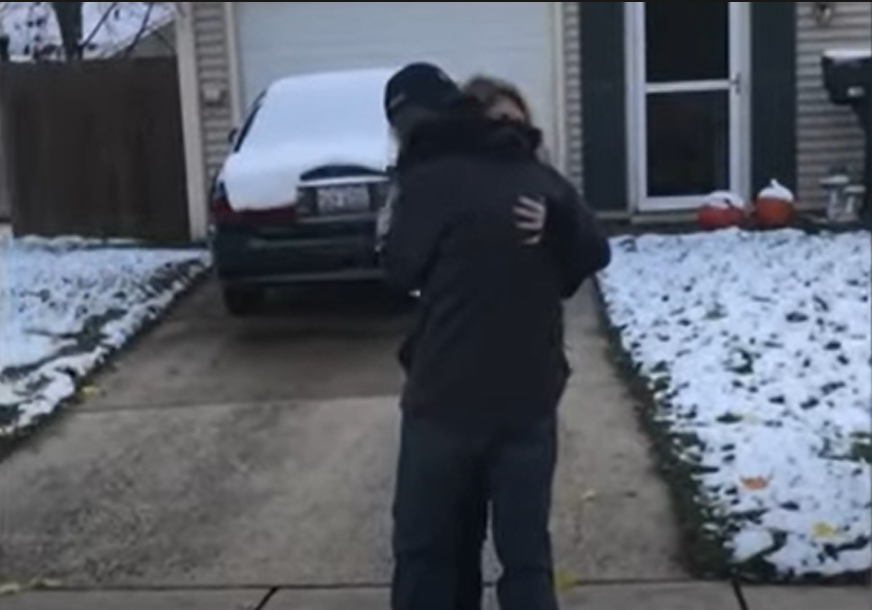 Before the couple embarked on their journey to bring James back to his family, they paid up his warrants at the local courtroom.

This allowed them to legally travel with James. After Dawn appeared before the court and explained James’ predicament, the judge decided to drop all of the charges. Dawn expressed her opinion that “it was simply the proper thing to do — he’s a person and that counts.”