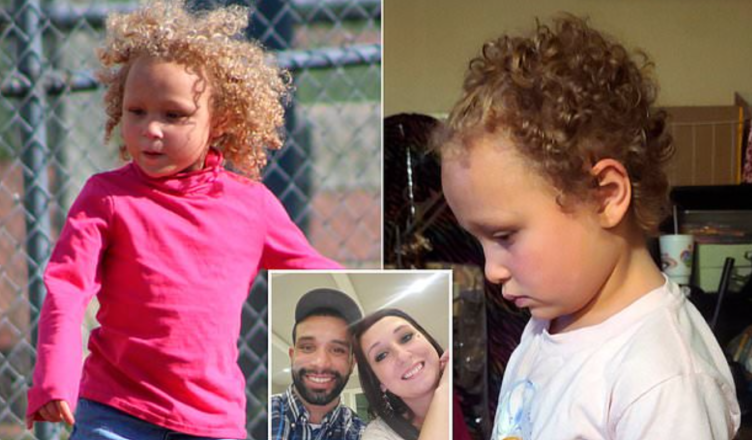 Although it is common for children to be  teased at school because of the ways in which they are unique, teachers and staff are expected to encourage their students to treat one another with love and respect.

A mixed-race child named Jurnee Hoffmeyer, who is 7 years old, did not have this experience, unfortunately. 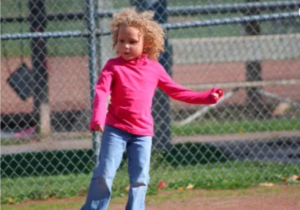 Jurnee went to school in Mount Pleasant, Michigan, in the month of March 2021, and when she got home, she was in a state of distress because another girl on the bus had chopped her long, curly hair without asking for permission.

Her father took her to the salon the following day to have her hair cut and groomed to their liking, and he made sure to tell her that no student would ever be allowed to touch her hair again. Once they were satisfied with the results, her father returned her home. 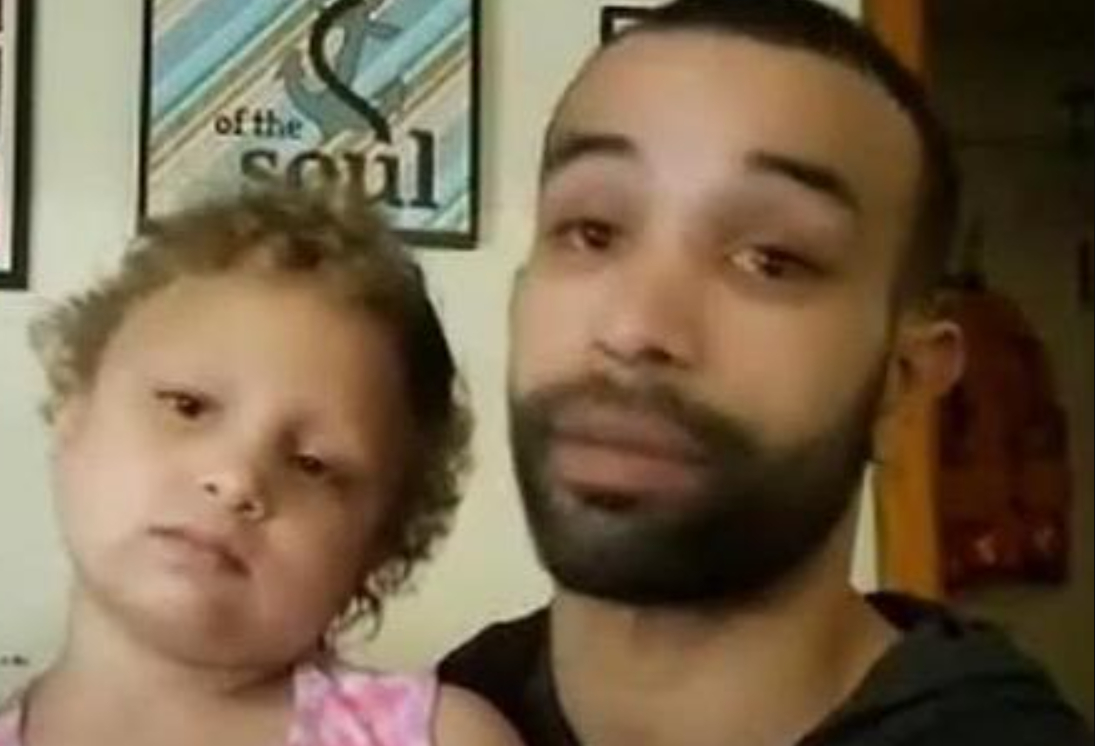 In September 2021, Jimmy will file a $1 million lawsuit against the school system, a librarian, and a teacher’s assistant for what transpired to his daughter. He hopes that justice will be served for his child, and he also wants to raise awareness about the situation.

According to the allegations made in the case, Jurnee’s constitutional rights were infringed upon as a result of racial mistreatment. 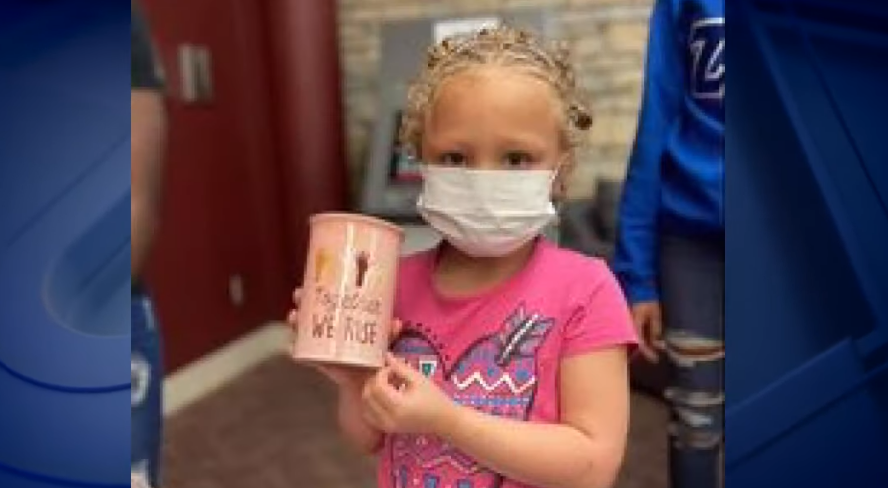 Her tresses were trimmed so that they would be more uniform. Jimmy disputed that race had a factor in his daughter’s hair being cut without her consent.

The Mount Pleasant Public Schools Board of Education has decided that the educator who chopped Jurnee’s hair had “good intentions,” but that they still broke school policy by cutting the child’s hair without first receiving the permission of her parents.

A subsequent investigation revealed that Jurnee’s instance is not the only one in which a teacher cut a student’s hair without first obtaining consent from the student’s parent.