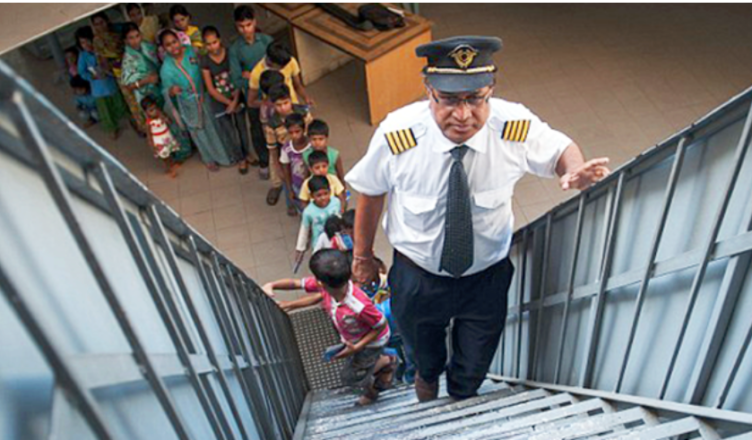 In recent years, there has been a rise in the number of people on India flying on low-cost airlines, but there is still a sizable portion of the population for whom flying in an aircraft is a very improbable prospect.

However, as a result of the efforts of a retired engineer named Bahadur Chand Gupta, members of India’s underprivileged population now have the opportunity to board an airplane for free. There is, however, one catch: the aircraft does not go anywhere and instead remains still on the tarmac.

Before he reached the age of retirement, the guy, now 58 years old, held the position of engineer with Indian Airlines.

Gupta said, “I am from a very tiny village in the state of Haryana and when I was working, folks from my hometown would ask me questions about airplanes and helicopters. 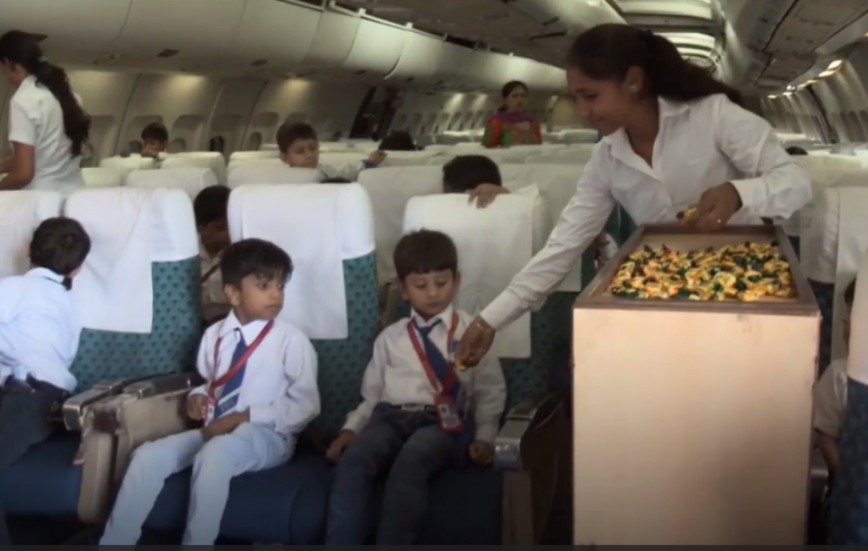 Many of my friends in the surrounding villages used to ask me if I could take them inside an airport so that they could view the aircraft from close quarters; but, due to financial constraints, they were unable to take a trip on an Airbus.”

The decommissioned Airbus 300 that is now stored in New Delhi is often visited by passengers who are eager to have their first taste of flying, the majority of whom are young children.

Visitors are nevertheless provided with tickets in the form of a “boarding pass,” despite the fact that the aircraft will never really take flight. They are even given free sweets by the ‘flight attendants’ who are working on board the plane. 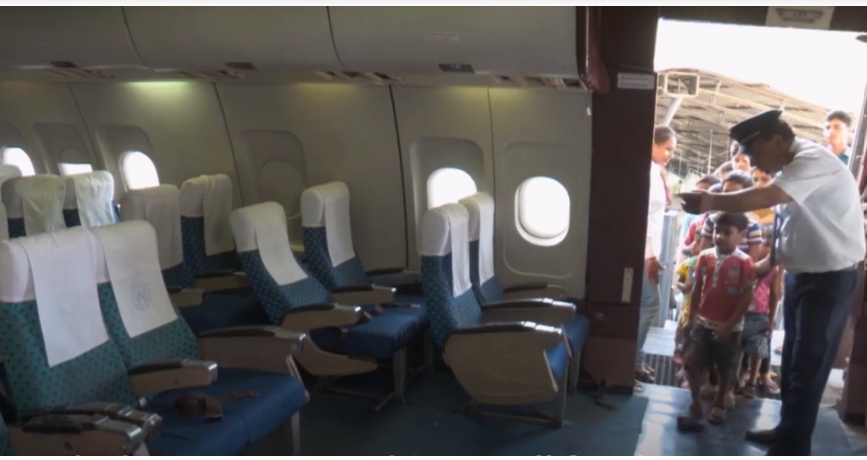 In addition to that, he provides a demonstration on how to control an aircraft and how to safely escape an airplane in the event of an emergency, including how to use a working slide to get out of the aircraft. 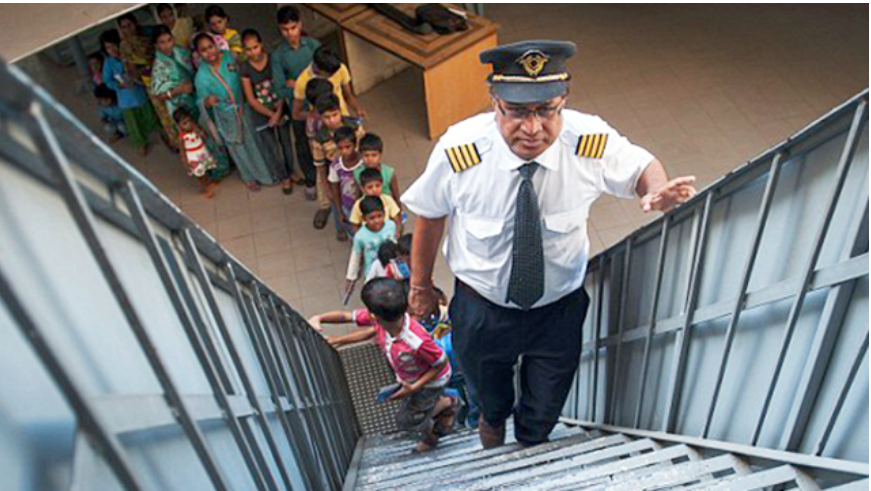 Because to his ingenious concept, a great number of people who have never been able to pay the cost of a plane ticket will now have the opportunity to experience what it is like to be inside of an aircraft at least once in their lives.