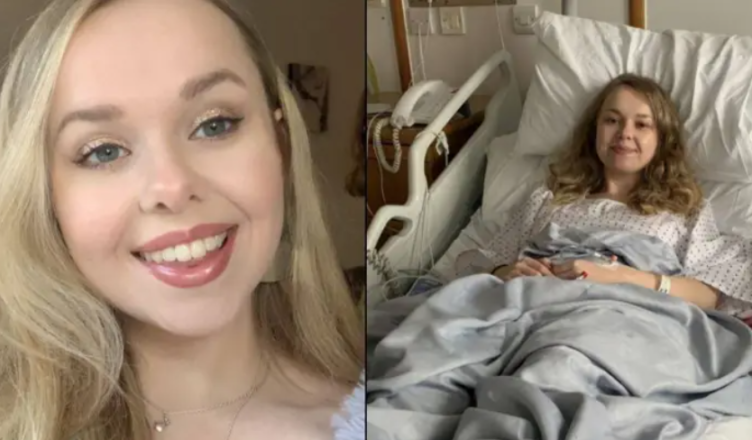 Ruby Chamberlain, originally from Houghton-on-the-Hill in Leicestershire, was diagnosed with severe regional pain syndrome when she was only eight years old. As a consequence of the condition, she has been in progressively excruciating discomfort ever since.

She subjected herself to more than a hundred different treatments, but the only thing that turned her luck around was when she raised $35,000 to pay for spinal cord stimulation surgery. 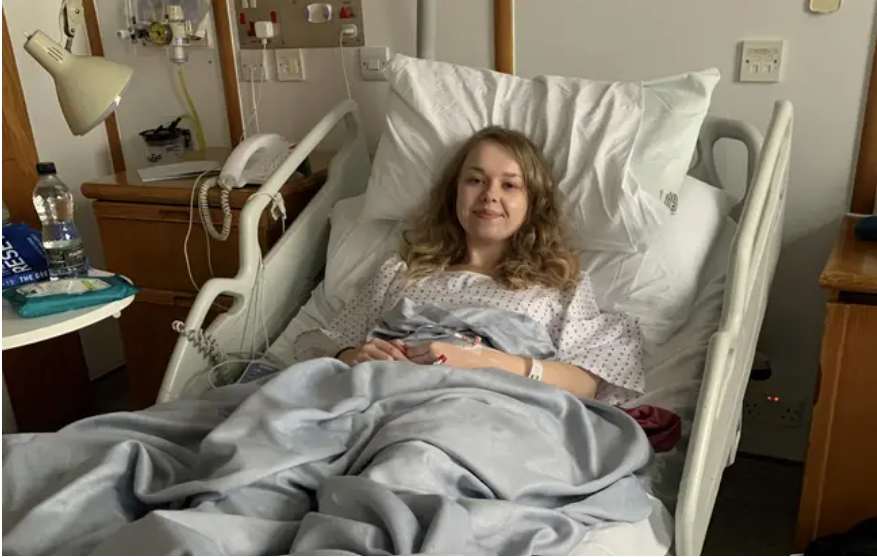 The procedure in August saw a pacemaker-like battery pack – connected to electrodes in the spine – implanted beneath the skin in the 22-year-old’s waist. Now, all that is required of her is to push a button on a remote control, which will cause signals and electrical pulses to be sent to her brain in order to suppress pain sensations.

Ruby’s life has been fundamentally altered as a consequence of the findings. 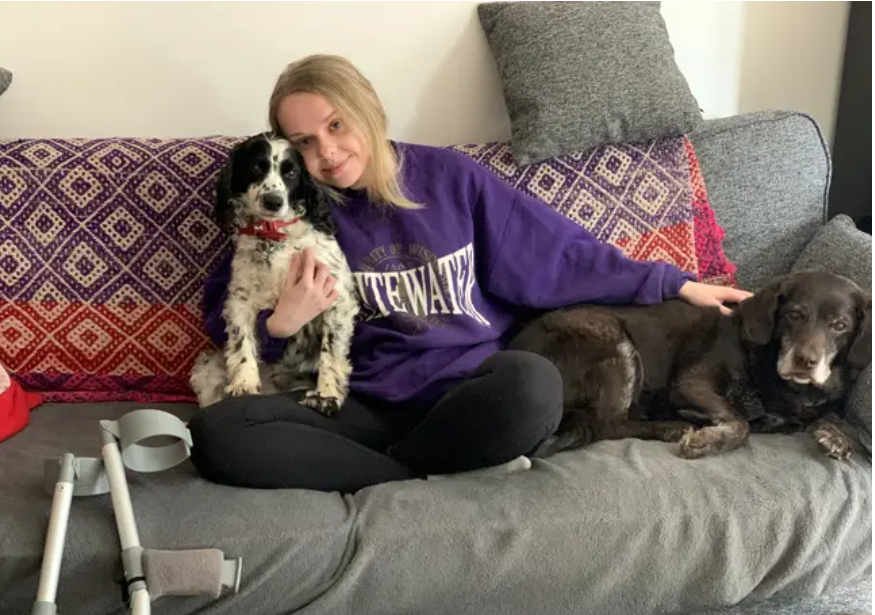 She said: “At the age of 22, I was unable to hang out with my pals or even see them, moreover, i had to quit my employment, which has put a significant strain on my life.

I’m a whole new lady now! Because to the kindness of a lot of people, my level of discomfort has decreased by around 80 percent, and I’ve been able to resume practicing yoga and working on getting my degree in economics. 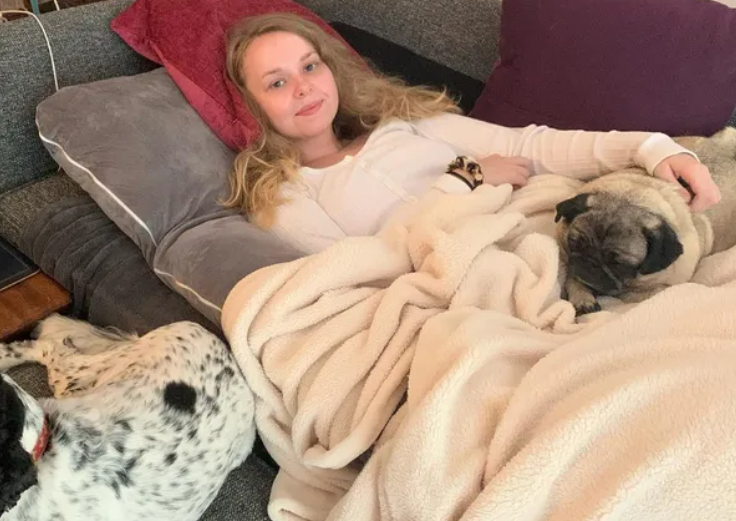