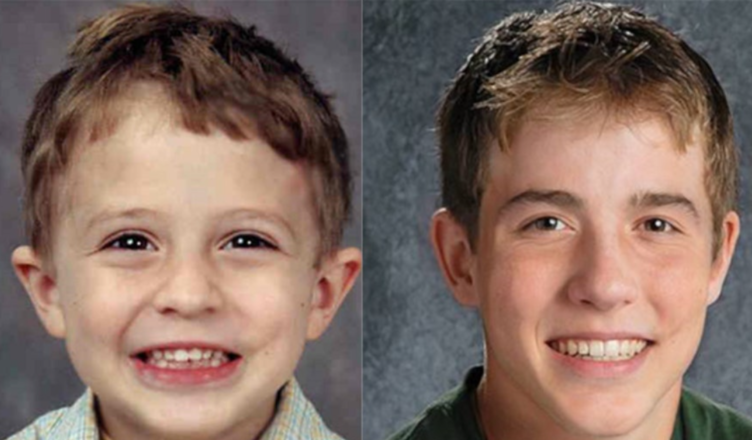 Julian Hernandez, then 5 years old, was reported missing by his mother on August 28, 2002 in Alabama and since then, officers have been following up on the leads in an effort to locate Hernandez, whom they believed had been abducted by his father, Bobby Hernandez, who does not have custody of the child.

Julian, who is now 18 years old and had no clue he had been abducted, simply showed up in Ohio for no other reason than the fact that he was attempting to go to college. 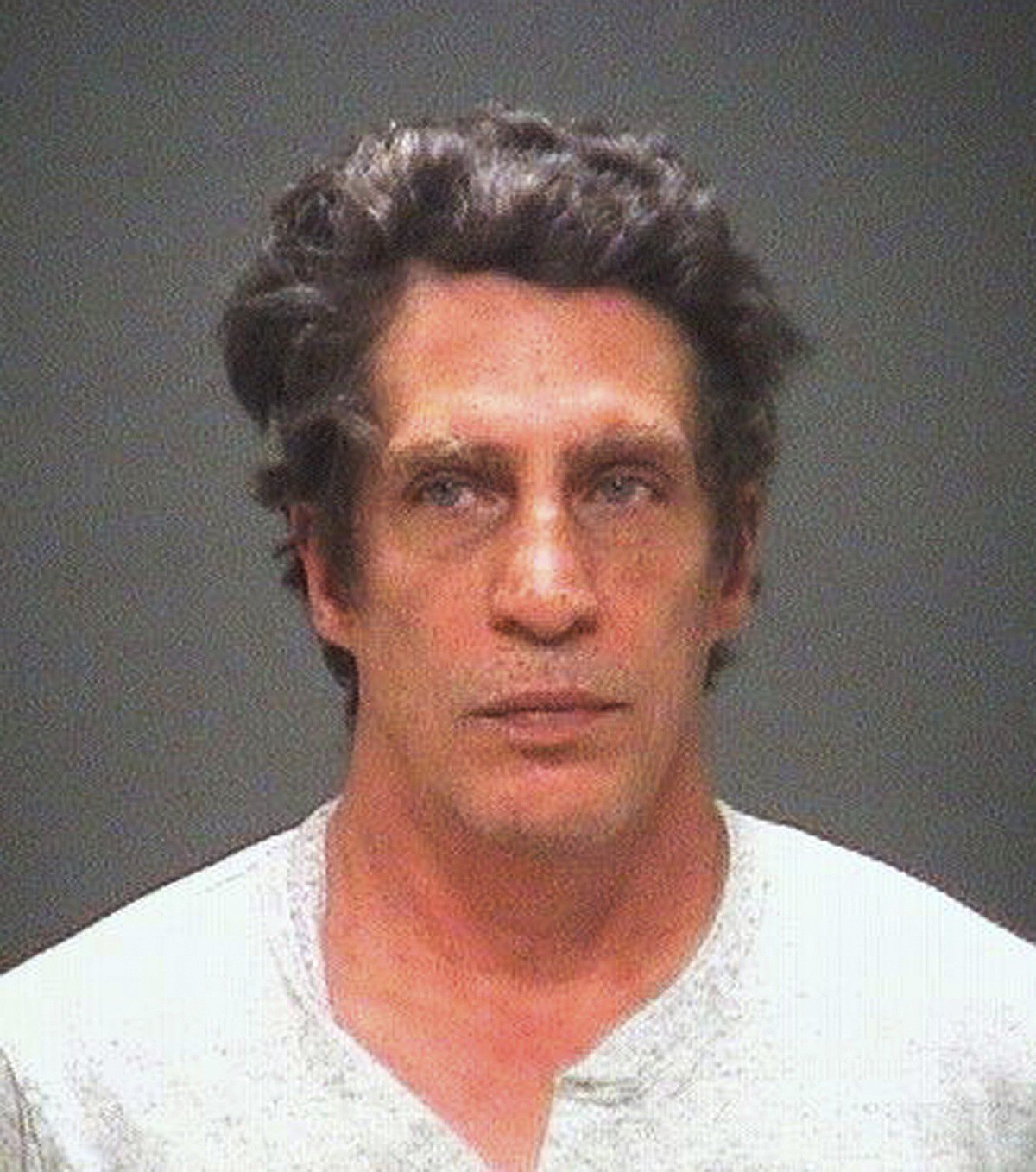 When Julian was filling out applications, he discovered that his Social Security number did not correspond with his name and that his  name was recorded in the database maintained by the National Center for Missing Children.

Since then, Bobby, Julian’s father, has been taken into custody in Cleveland and is now being held there  for providing false information and for modifying records.

Julian’s mother is “overjoyed” with the fact that he has returned home, and she has published the following statement via a representative:

“This last week was filled with excitement for our whole family as we learned that Julian had been found and is in good health. 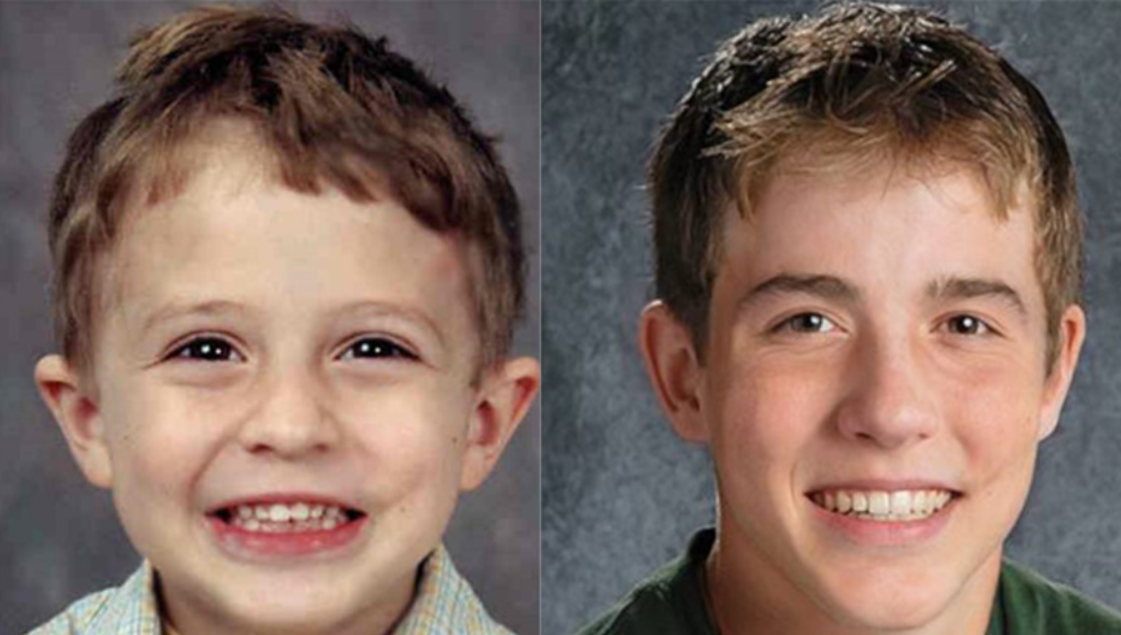 We would want to express our gratitude to everyone for their thoughts and prayers, as well as their support, during Julian’s missing.”