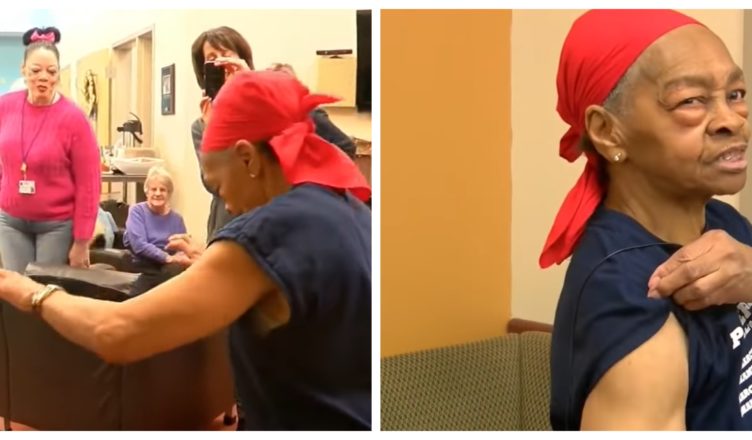 After breaking into this old woman’s house and being handled by her, a young guy ended up in the hospital as a result.

82-year-old Willie Murphy was alone in her house, getting ready for bed, when she heard a knock on her door.

The guy was weeping at her door, pleading with her to take him to the hospital because he was unwell. 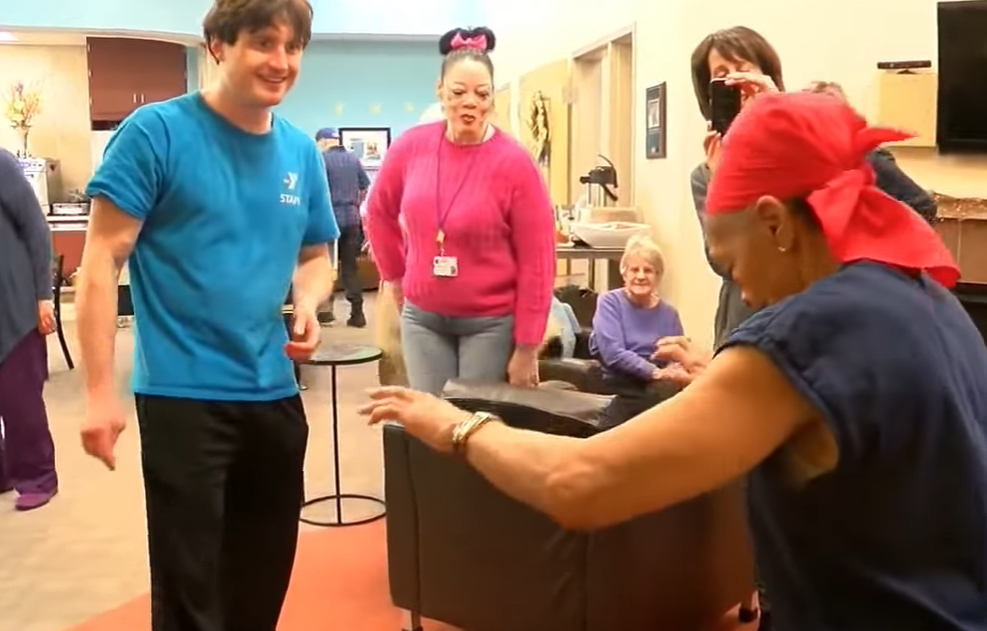 Murphy, did not trust him and instead contacted the police. It was at this point that everything began to go wrong. She was awakened by a loud noise, and she discovered that a guy had broken into her house and was inside.

What the would-be thief didn’t realize – and what would ultimately save Murphy’s life – was that she is a seasoned bodybuilder with many gold medals under her belt. She has a skill that enabled her to overcome her invader. “He chose the wrong home to break into,” she said. 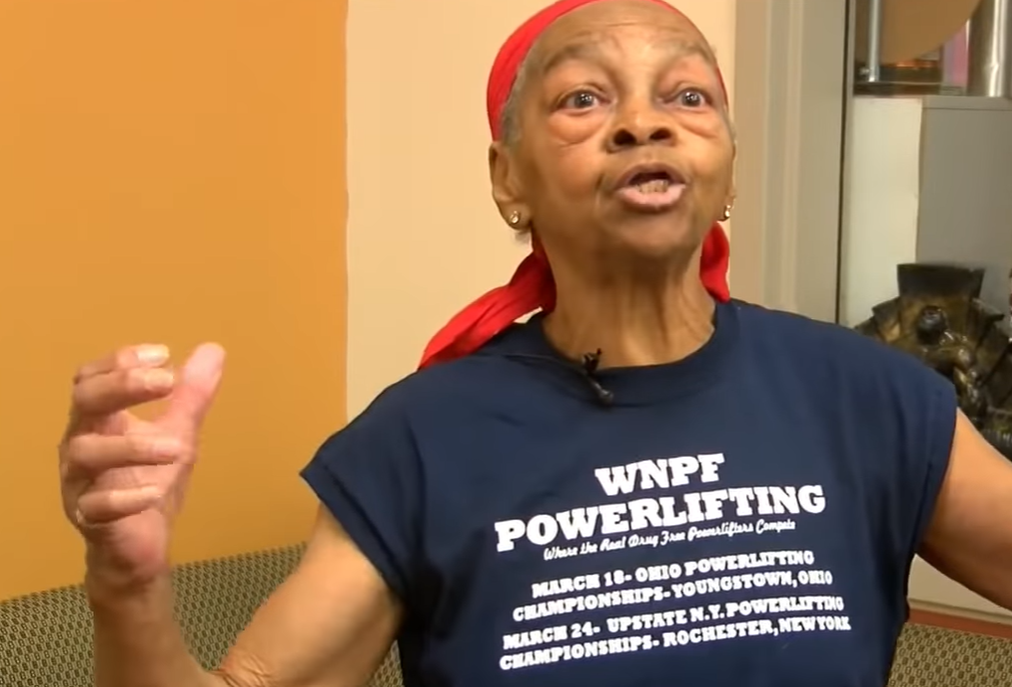 Murphy said that as her home was dark, she had to hide while the guy searched her home and then took hold of whatever she could get her hands on. Initially, it was a table, which she crashed into him after picking it up and breaking it.

She threw the table into him so hard that it broke and he fell on the ground. After that, she got a shampoo bottle, which she began to squirt all over his face and neck.  When the authorities came, the guy was still lying on the ground.

Despite the fact that the would-be thief was hauled away to the hospital, police officials were so taken by Murphy that they requested a photograph with her. 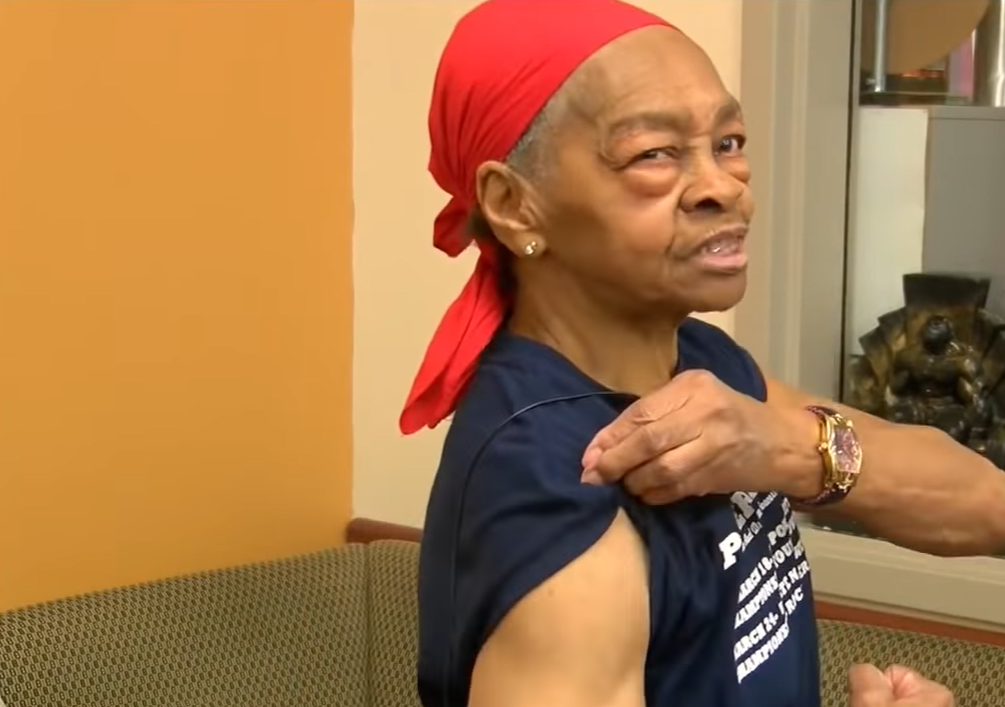 After an intruder tried to break into her house, Ms. Murphy stood shoulder to shoulder with officers from the Genesee Section. Ms. Murphy is as tough as nails, and she successfully repelled the invader.

A few days later, when she returned to her neighborhood gym, she was greeted with a hero’s welcome.