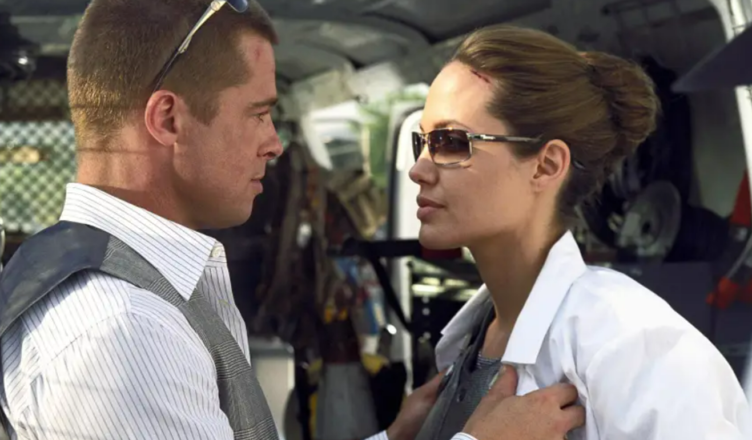 A lawsuit against Angelina Jolie for selling her portion of the French vineyard where the couple were married has been filed by her husband, Brad Pitt.

Pitt and Jolie, who were formerly regarded as Hollywood’s most famous couple, purchased a controlling interest in the Chateau Miraval in southern France in 2008, and they married there six years later. 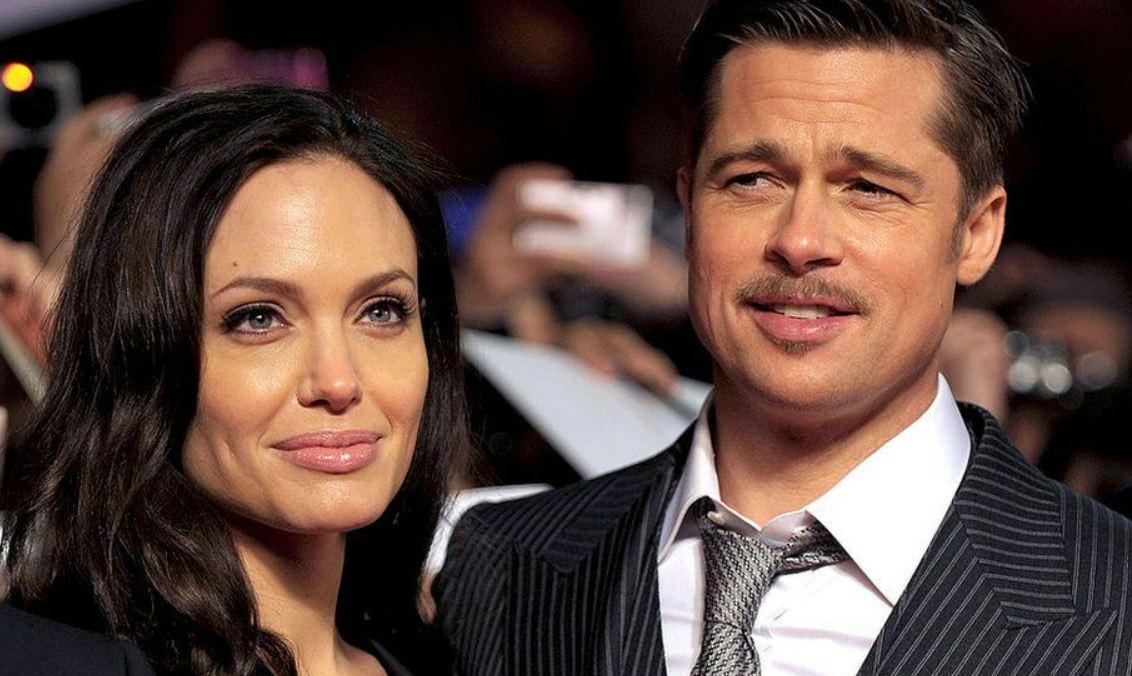 Nonetheless, they filed for divorce in 2016 and have been involved in legal fights ever since, notably over custody rights for their six children.

It was agreed upon by the pair, “that they would never sell their respective stakes in Miraval without the other’s approval.” However, according to a court document, Jolie sold her part in the company to “a Luxembourg-based beverages maker owned by oligarch Yuri Shefler” in October of last year. 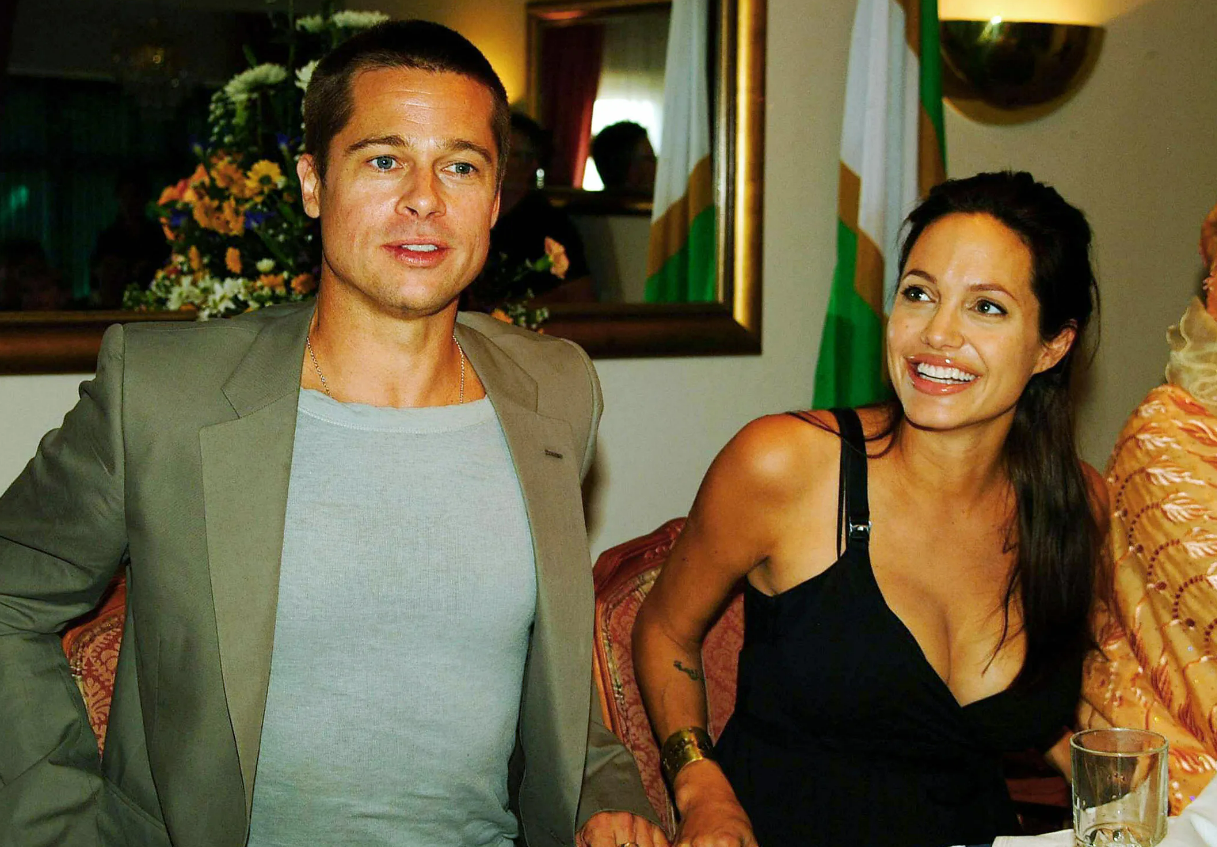 The petition claims that Jolie broke the terms of their initial agreement by failing to provide him first refusal for her portion, and that she is attempting to “recover undeserved windfall earnings for herself while inflicting gratuitous hardship on Pitt.” Jolie has denied the allegations.

Prior to the couple’s acquisition of the vineyard in 2008, the vineyard was described as a “small, unproductive wine company” that was “in desperate need of restoration.”: Pitt contributed 60 percent of the total cost of “about 25 million euros,” with the remaining 40 percent coming from Jolie. 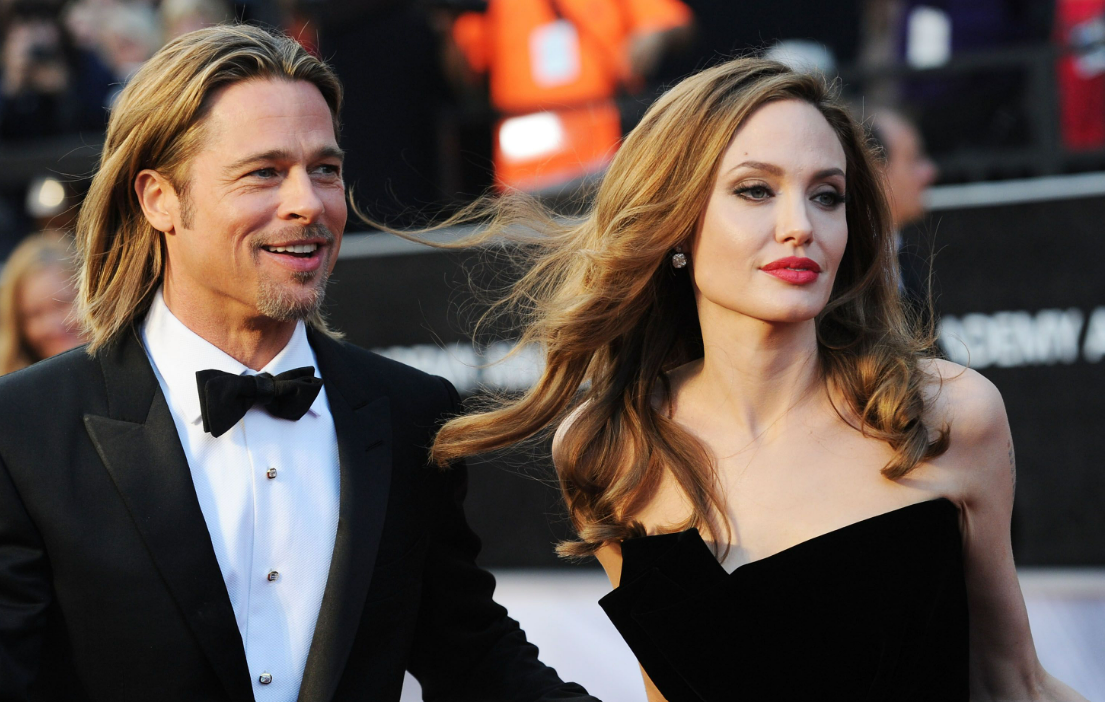 However, according to the lawsuit, Pitt continued to pay for repairs on the assumption that Jolie would not withdraw from the venture without his approval.

Pitt enlisted the assistance of Marc Perrin, one of France’s most renowned winemakers, to help develop the company into a major producer of rose wine, but “Jolie had no role in these efforts,” as report states. 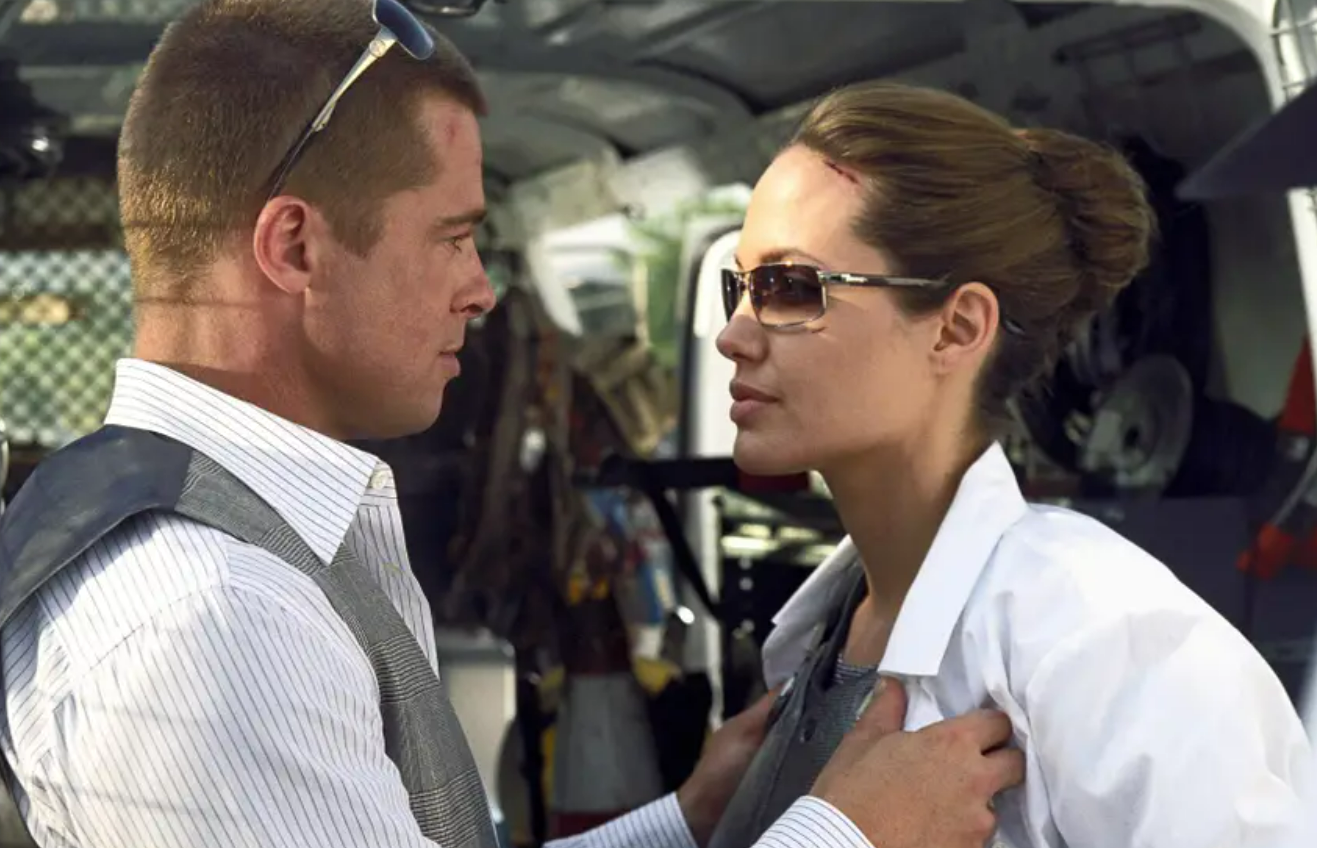 Sales increased from roughly US$3 million in 2013 to more than US$50 million the following year, according to reports. 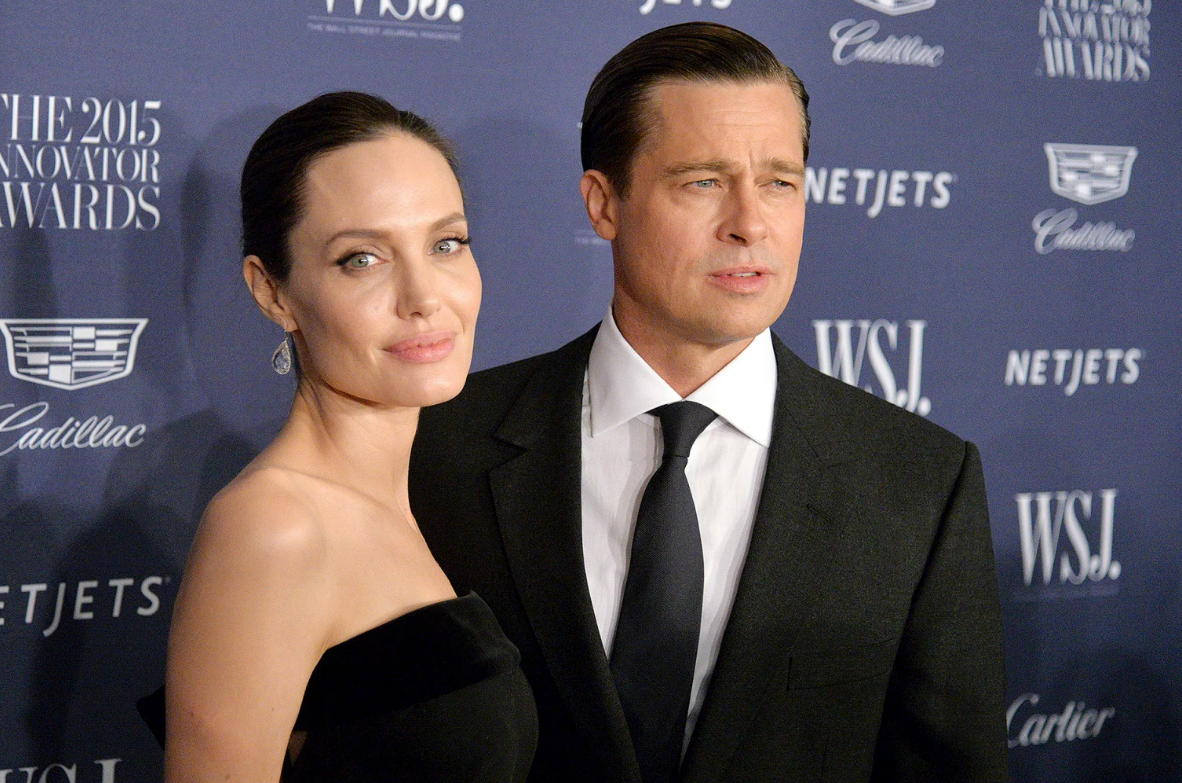 The A-listers met while co-starring as married assassins in the 2004 film “Mr. and Mrs. Smith.” They began dating shortly after.