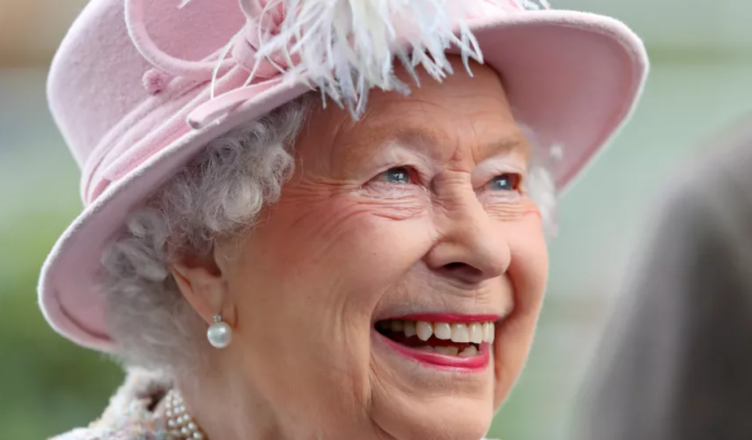 According to a priest who recently visited Queen Elizabeth, she seemed to be in a happy mood in the days leading up to her passing.

The Rt. Reverend Dr. Iain Greenshields, who was a guest of the Queen at Balmoral Castle over the past weekend, said that the Queen, despite the fact that she seemed to be in poor health, was the “heart and spirit of things” when they spent recent time together. The Scottish minister, who serves as the current moderator of the General Assembly of the Church of Scotland, had been asked to deliver a sermon at the Braemar and Crathie Parish Church, which was the place of worship that the Queen attended when she was in Scotland.

According to what he shared with The Times, “it was a terrific visit.” It came as a huge blow to me when I learned she was seriously sick since she was in unbelievably terrific condition throughout the weekend. 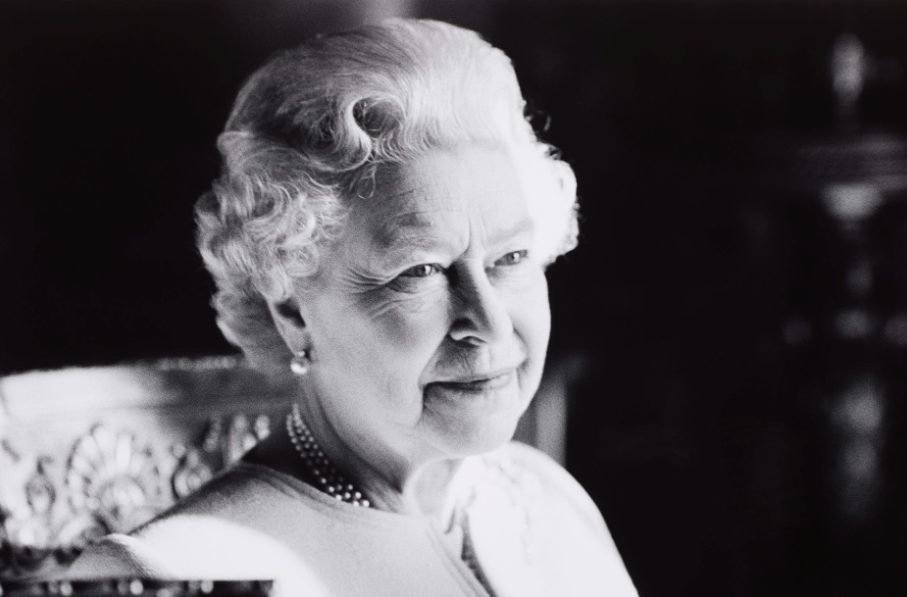 Her memory was just incredible, and she was a lot of joy to be around. She was talking about her horses from the past, identifying them from 40 years ago; she was pretty astonishing.”

On Thursday , the Queen passed away “peacefully” at the Balmoral Castle in Scotland at the age of 96. Her passing came only two days after she completed her penultimate duty, which was to nominate Liz Truss as the next prime minister. 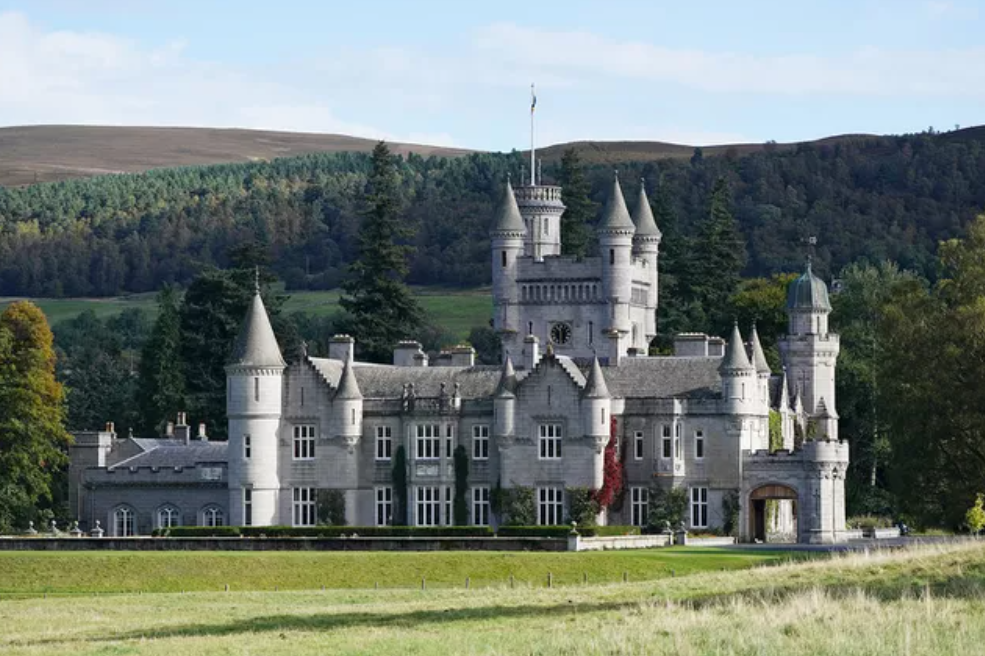 The last photograph taken of her at that gathering was taken on Tuesday, and it showed her grinning in front of an open fire in the Drawing Room as she stood with the assistance of her walking stick.

“This frail woman walked in, but there was still that feeling of who she was and that great sense of making you feel instantly at ease,” the priest recalled. 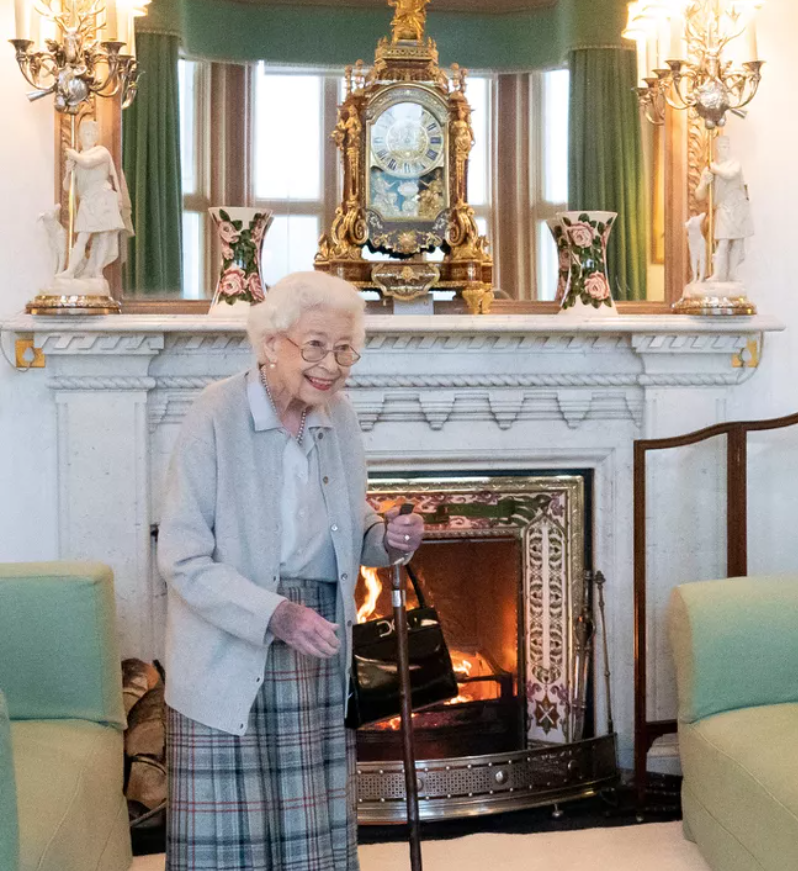 “She engaged with you immediately in conversation, and she had a wonderful bright grin; she was everything you would expect from your queen.”