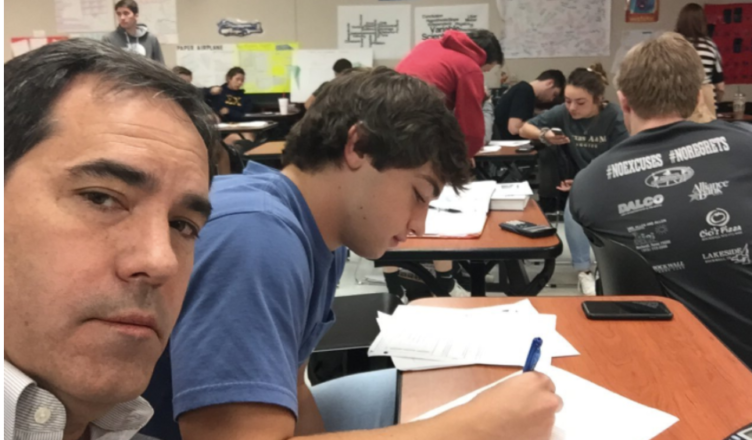 Brad Howard, who is 53 years old, kept getting emails from his son’s high school professor about how disruptive the teen was in class. The father said that his son, also named Brad, “likes to be the center of attention, which sometimes gets him in trouble.”

Because Brad Jr. kept getting into trouble, Brad Sr. finally decided to talk to his son. At the end of their conversation, Dad said, “Hey, if we get another call, I’ll come to school and sit next to you in class.” 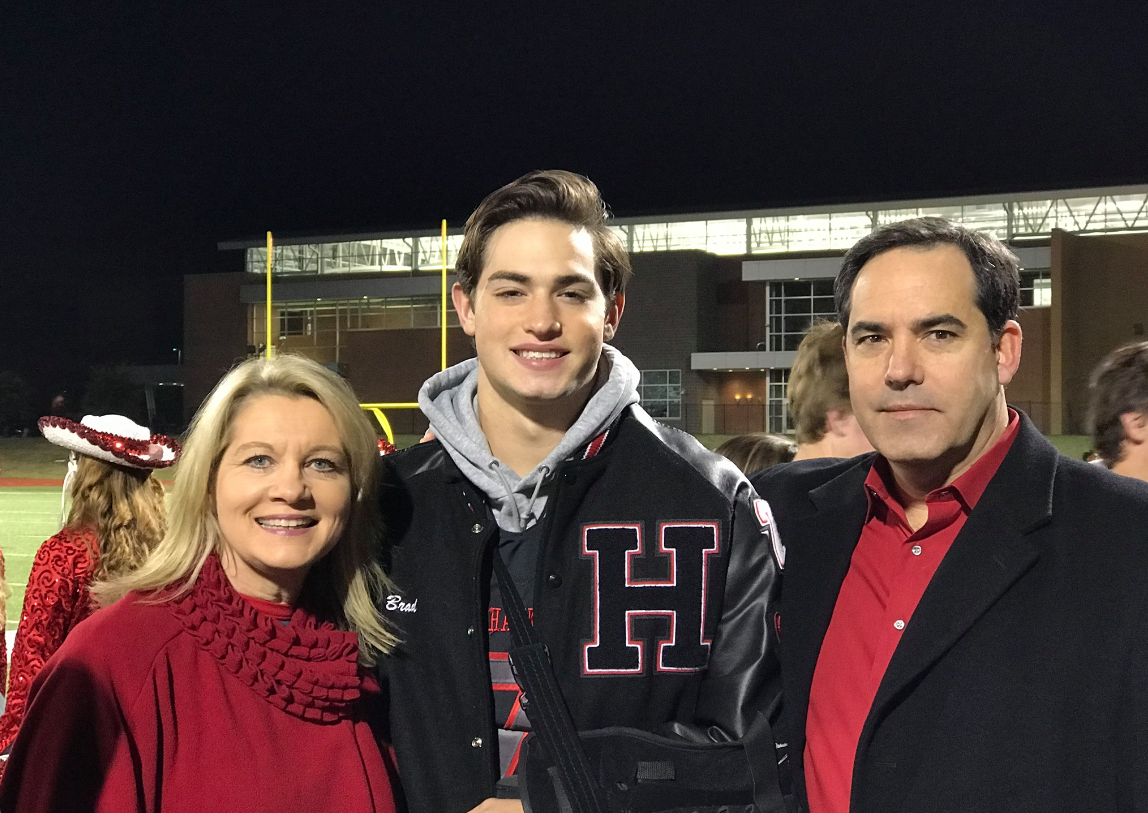 The warning worked pretty well, since his teacher hadn’t called him in a few months.

But one day, the teen got the call he feared. Denise, the teen’s mother, told her husband that he had to do what he said he would do. Then, on Friday morning, she woke him up early.

“Friday is the only day I don’t have to work, so my wife wakes me up and tells me, “Brad, it’s time to go to school.” Dad called his son’s teacher and asked if he could sit in on his class. The teacher said that he could.

Brad Sr. showed up early to class and took his son’s seat. “Being there with all the teenagers made me a little nervous,” he said. “In my mind, I wasn’t ready for a situation like that.” 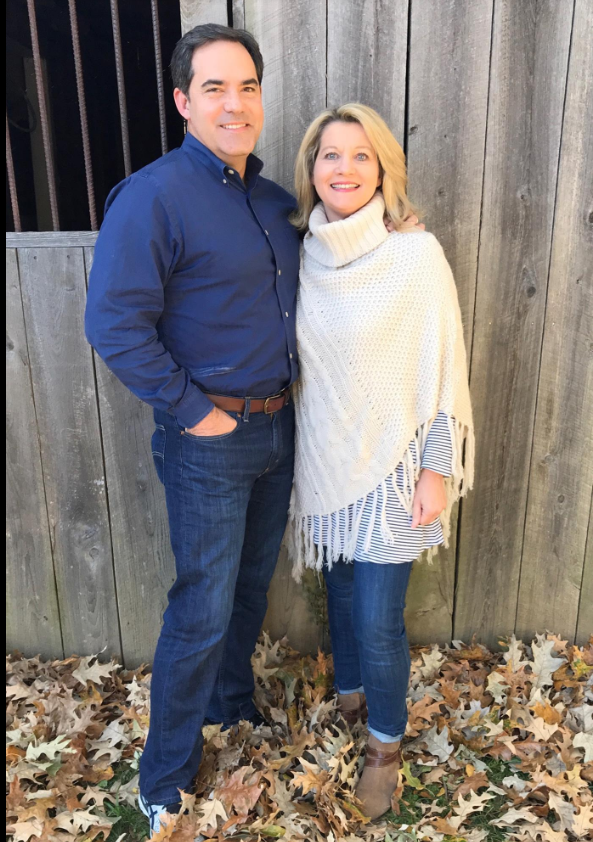 As Brad Jr. and his friends laughed and talked their way into the classroom, he was surprised to hear a voice he knew.

Brad Sr. said that Brad Jr.’s classmates seemed to be having fun with his embarrassing lesson. “I think they enjoyed themselves. Dad took a selfie inside the high school classroom about 40 minutes later and sent it to his wife. Mom then sent it to a family text group. 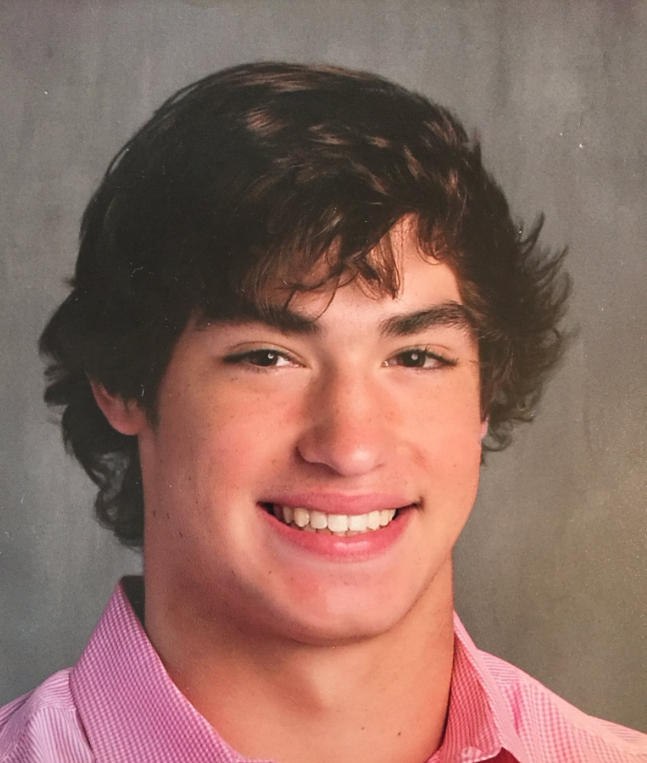 She wanted her other kids to understand what would happen if they were bad at school. Also, Dad said that since then, he’s done well in that classroom.