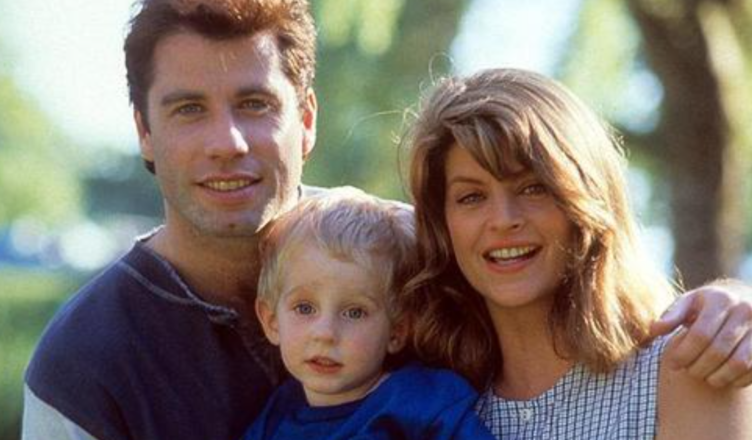 Actress Kirstie Alley, best known for her role in the television series “Cheers” and the films in the “Look Who’s Talking” franchise, passed away on December 5, 2022, due to cancer at the age of 71.

John Travolta, who had worked with her in the past, was one of her most prominent friends and was one of the first to pay tribute to her. 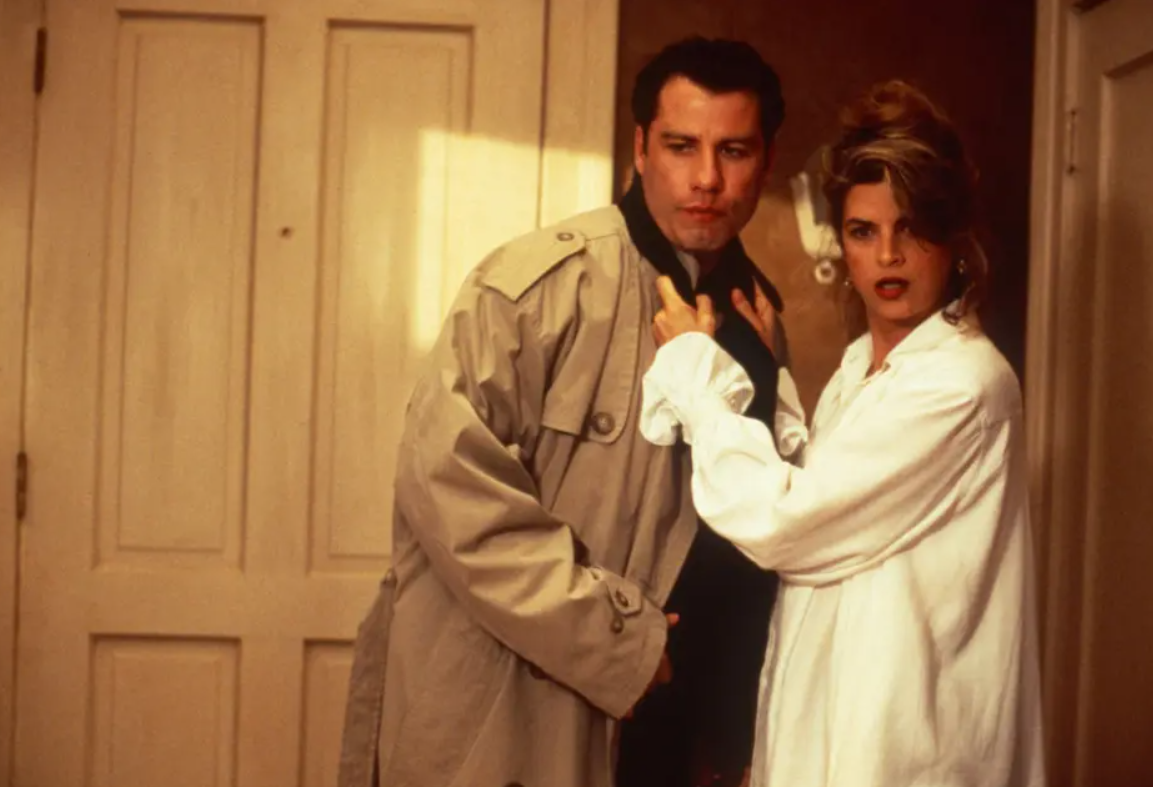 He posted a flashback image of the celebrity on Instagram along with some heartfelt comments that he had written for his pal.

He stated in the letter, “Kirstie was one of the most unique partnerships I’ve ever had” and continued, “I love you Kirstie. I have no doubt that our paths will cross once again.” 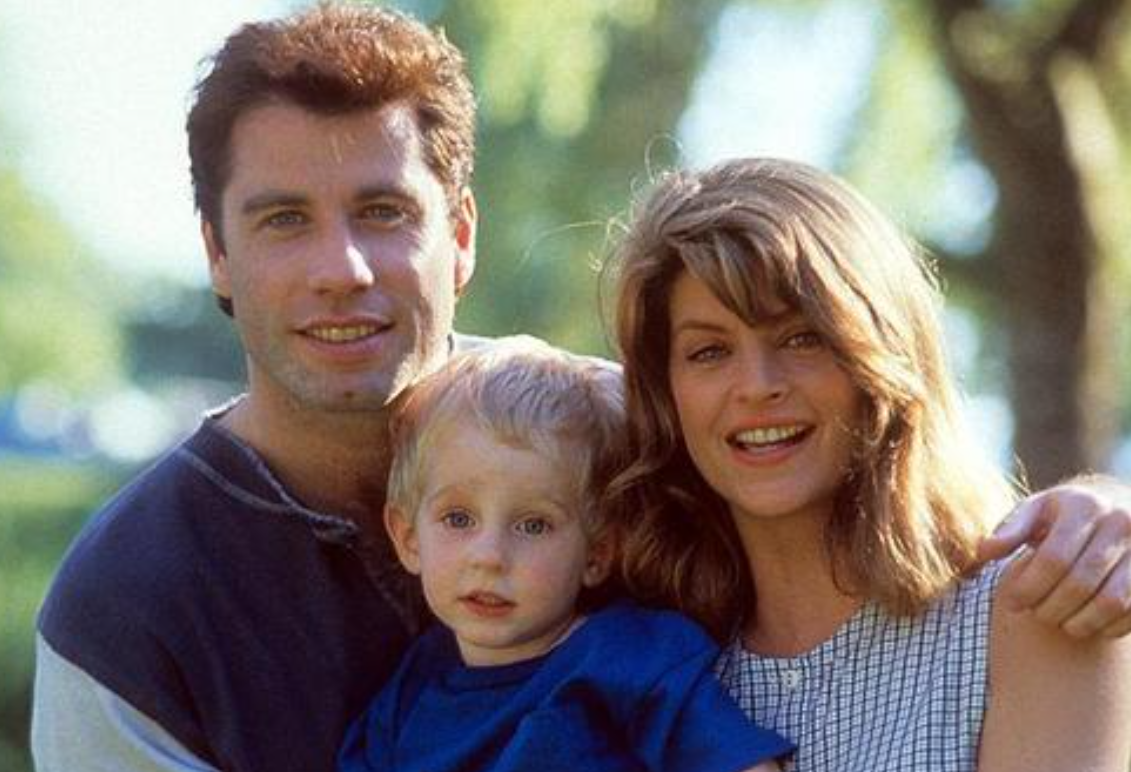 On addition to that, he included in his Instagram Stories a video clip of the two of them dancing together in the movie “Look Who’s Talking Now.” Alley was never bashful about letting him know how much she loved him, and the two were known to have a very close friendship. 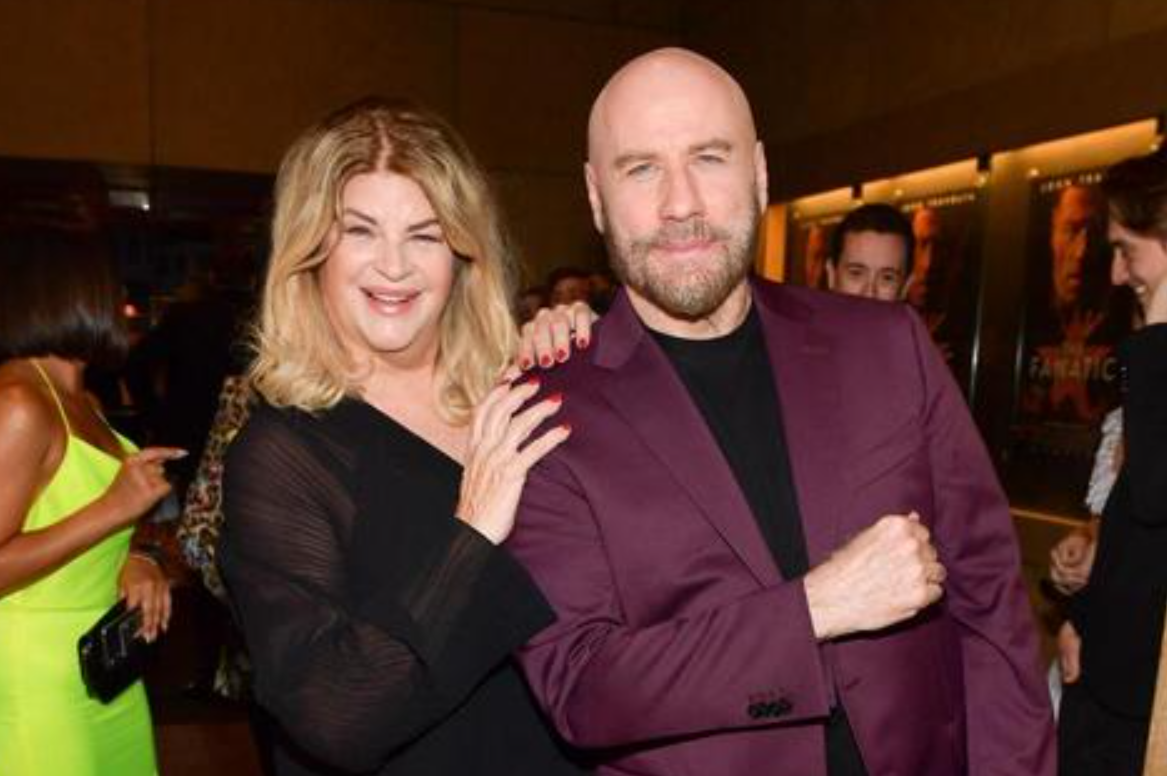 According to an article, she said, “I nearly ran off and married John. I did adore him, If I hadn’t already been married, I definitely would have gone and tied the knot with him.”

She also said that their wedding will not be like other weddings. According to the actress, “It would have taken place on an aircraft, and I should mention that he already has his own plane. 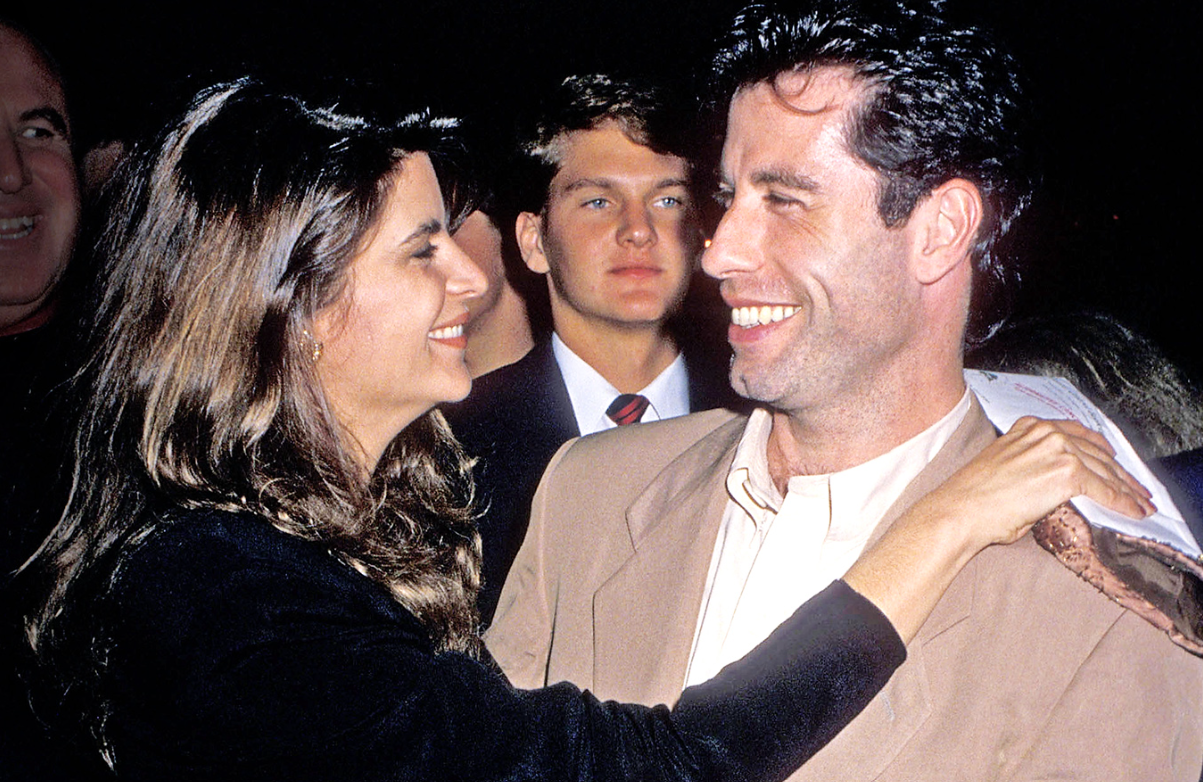 And let me tell you ladies, having a private plane may not seem like it would be a big deal, but it really is. When you become older, the last place you want to be is waiting around at an airport.”

Alley stated that even though they had incredible chemistry together, it wouldn’t have worked out with Travolta in the end since they were too similar to one other. “John and I would have gobbled each other up if we had been together… 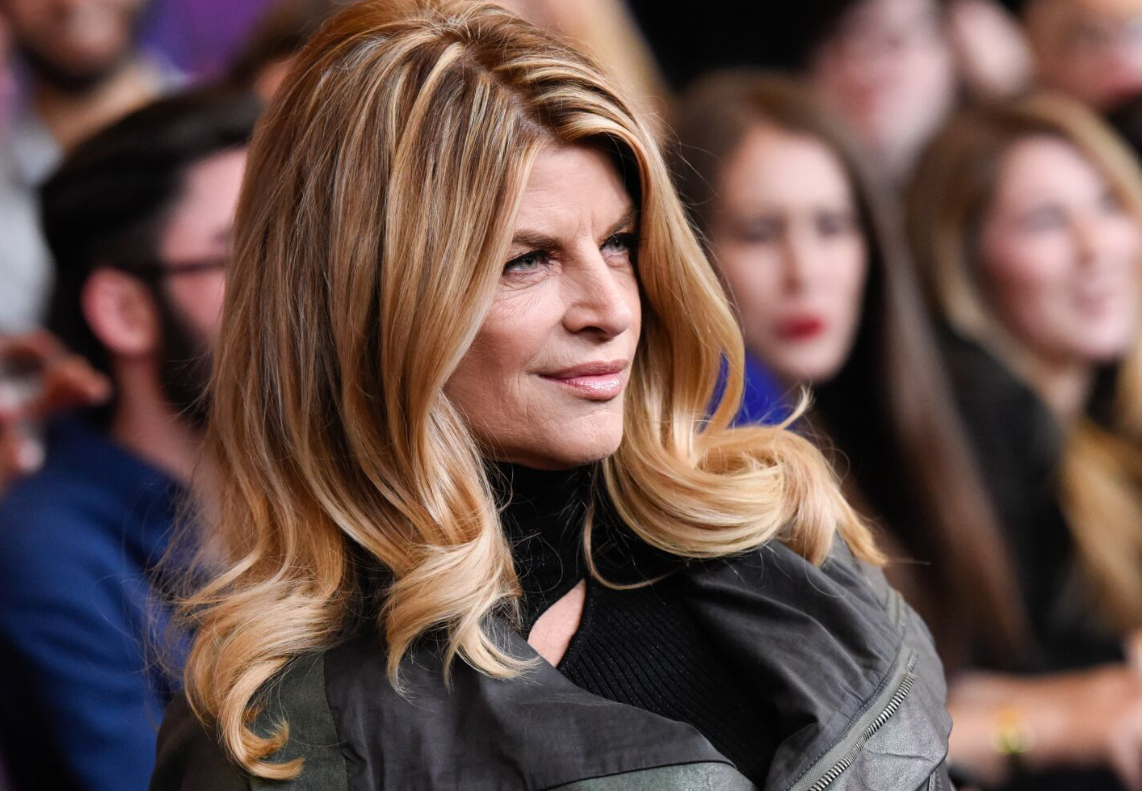 Despite this, the two have maintained a strong friendship; in fact, Travolta told that Alley is his “best girlfriend.” 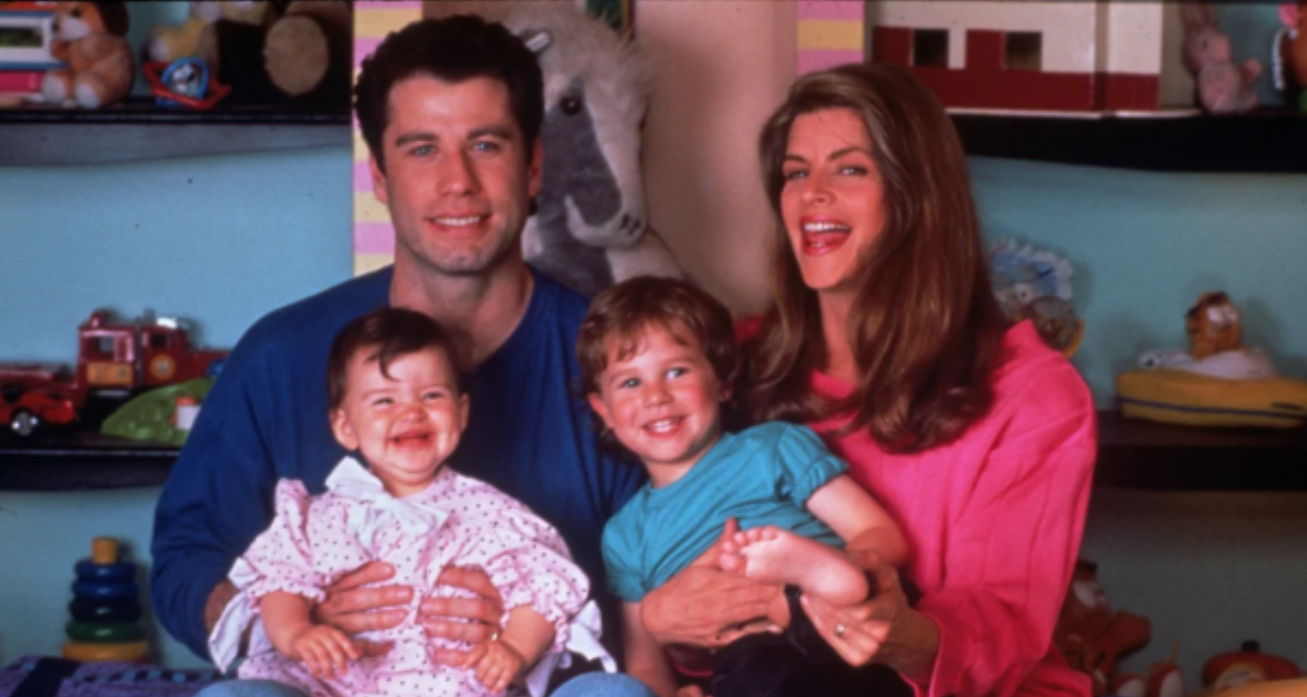 When asked whether he would be interested in a new season of “Look Who’s Talking,” he said that he would only do so if Alley was also willing to participate. When asked why, he continued by saying, “she’s my soulmate.”