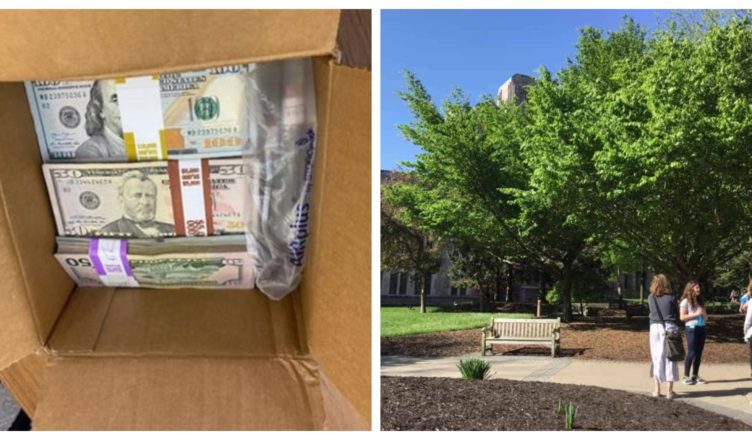 Vinod Menon, head of the physics department at the City College of New York campus in Harlem, had to deal with the normally unpleasant task of sorting through nearly a year’s worth office mail one day last September.

He was surprised when he opened a package that had been sitting in his mailbox for nine months and discovered it contained $180,000. 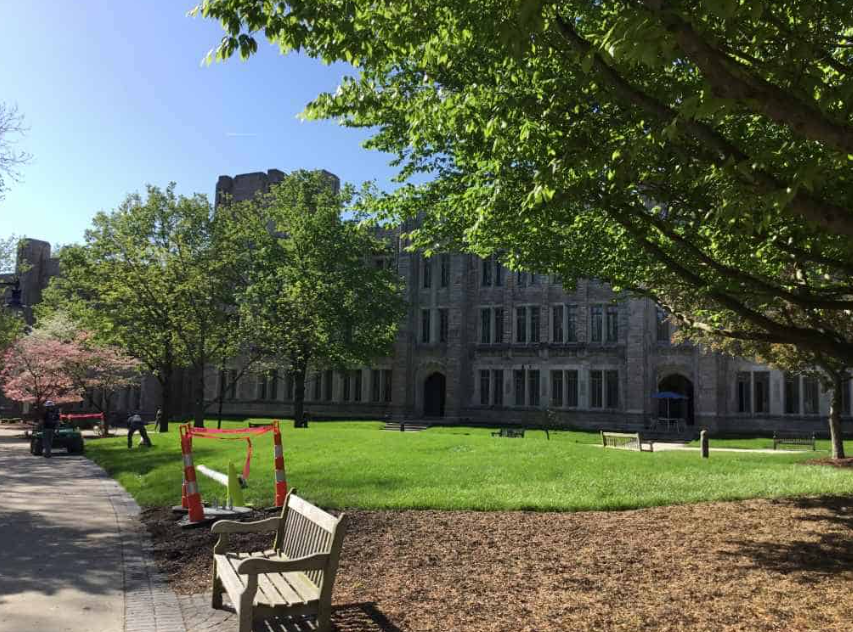 Stacked bills in denominations of 50s and 100s, wrapped in paper bands, an anonymous letter, and a return address to an alias were all that came with the package addressed to the “Head of the Physics Department,” according to the letter.

‘I’ve never seen this type of money in the real world before,’ Menon said, “I was really taken aback and didn’t know what to make of the situation.”

The sender apparently had unwavering trust in the United States postal system, and he intended to use the money to make a contribution to students who were struggling to pay for their studies in physics and other fields. 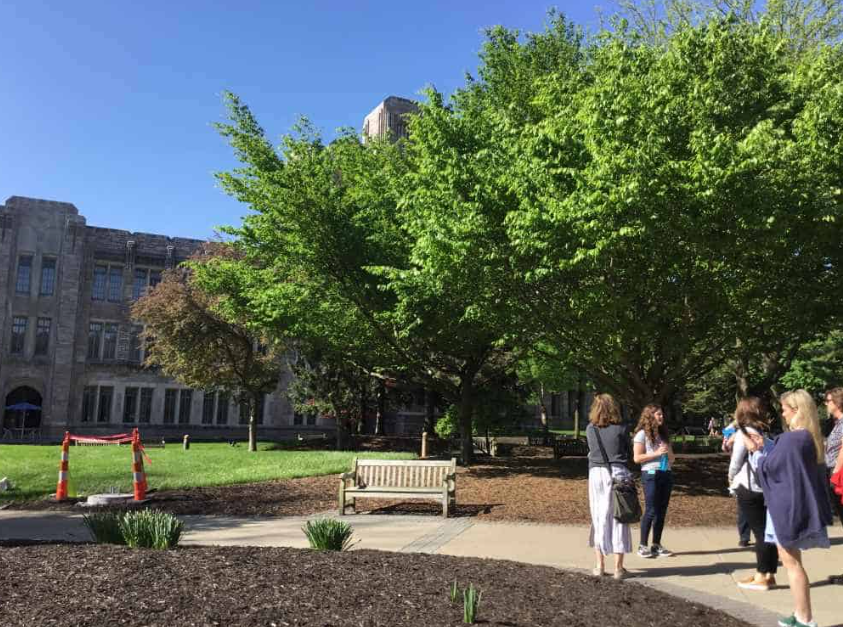 There was also a letter explaining that its generous writer had taken advantage of the “excellent educational opportunity” provided by City College many years ago to study physics, earn a master’s degree, and pursue a “long, productive, and immensely rewarding scientific career” after graduating.