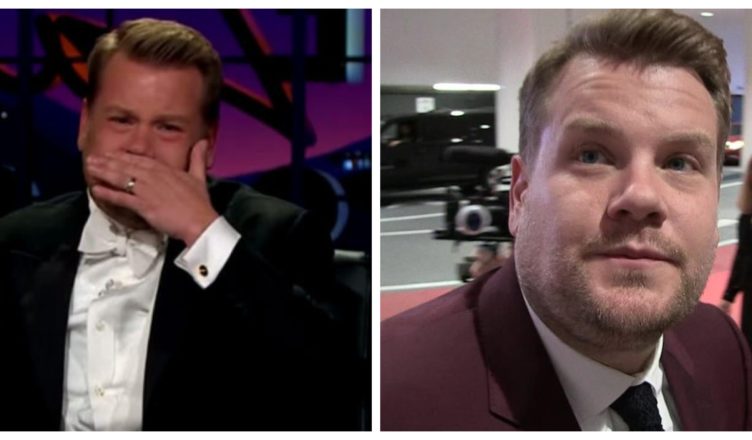 James Corden will be leaving “The Late Late Show” in 2023, and this comes as quite a surprise given how successful the show has been for CBS over the years.

James said that his decision to leave has been on his mind for some time. He had always planned to host the program for five years and then hand the reins over to someone else, but he simply kept going and going.

When he finally finishes as a host of the show, he will have been hosting for over nine years at this point. 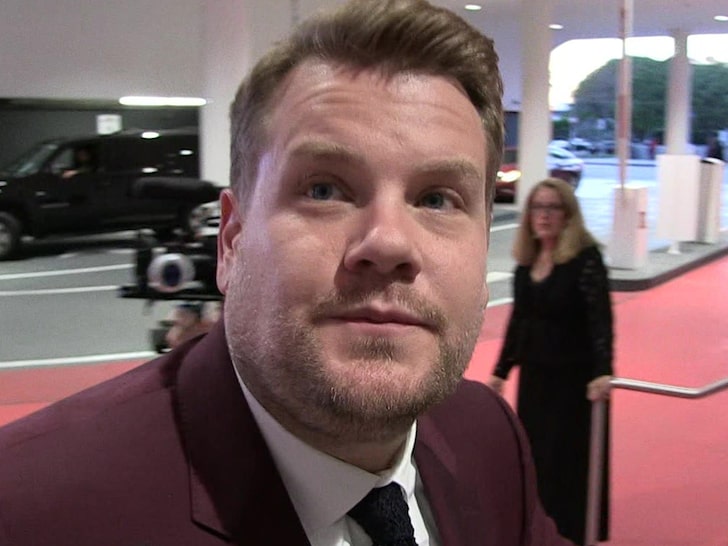 The program has actually had more success on YouTube than it has had on the network as a whole. 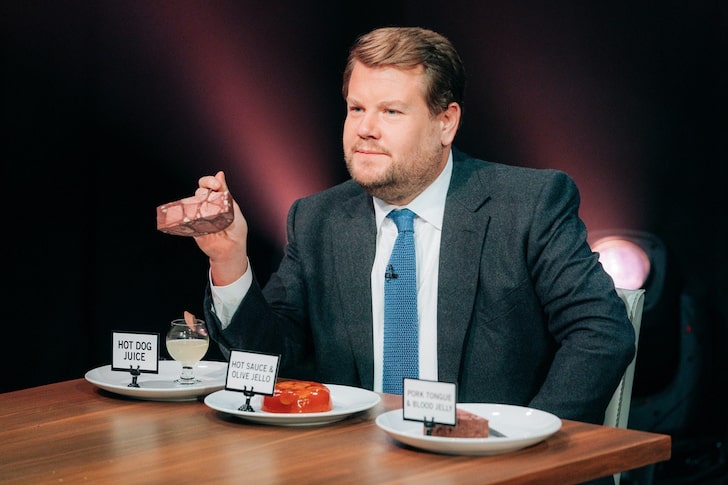 The executives at CBS weren’t about to let James walk away without a struggle. They were hoping for a three-year extension on his contract, but Corden only consented to a one-year extension after all.

JC adds he has several things he’d want to get done after leaving the service, such as writing. 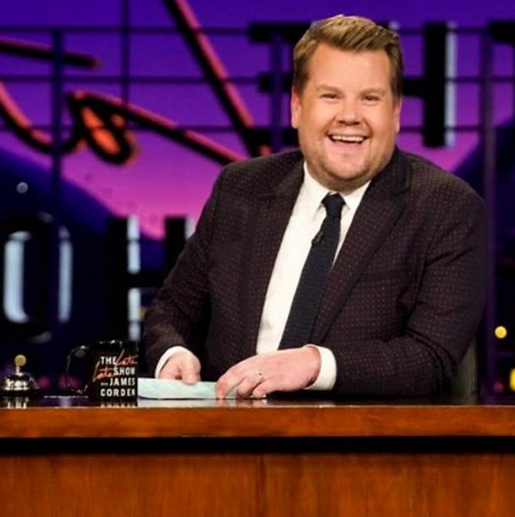 He also expresses gratitude to his team, whom he describes as “some of the most creative individuals I’ve ever met.”

CBS President and CEO, George Cheeks, is pouring about Corden, claiming that he “caught television by storm” and that his “unique segments” such as “Carpool Karaoke” and “Crosswalk the Musical” “reimagined” what the late-night format might provide to a contemporary audience. 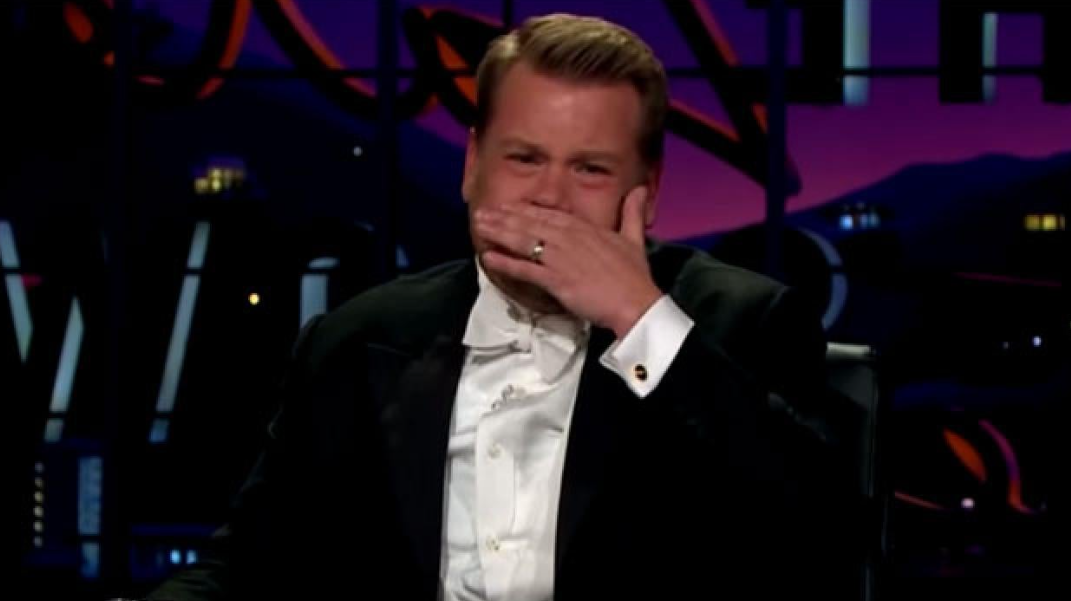 He’s given his employees plenty of notice that the program would be ending soon — they have around 200 more episodes to complete before the conclusion next year.