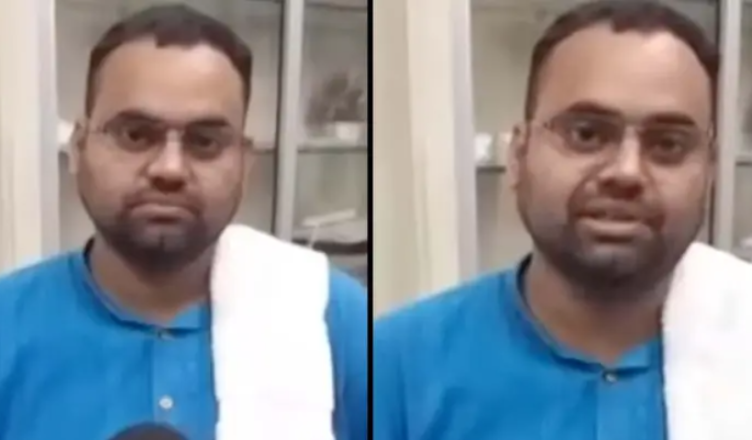 Because none of his pupils make the effort to attend his lessons, a frustrated professor has returned more than two years’ worth of compensation to the institution that employs him.

According to reports, Lallan Kumar, who works as an assistant professor of Hindi language at the Nitishwar college in Bihar, India, returned the money despite the fact that it was the equivalent of 33 months’ worth of pay. 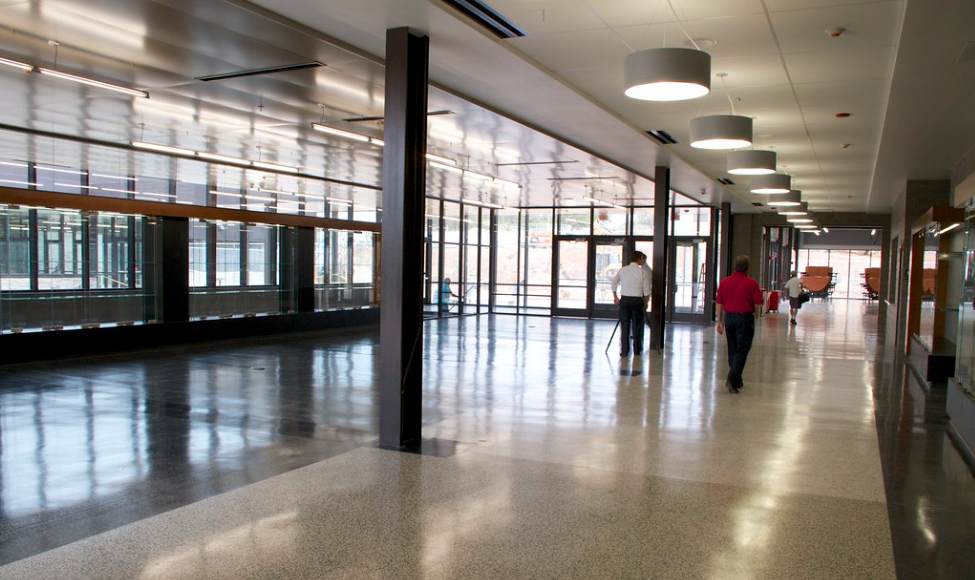 He did so with the reasoning that “there’s no one to teach, so what’s the salary for?”

Now, although the prospect of being paid to do nothing may seem like a dream come true to some people, poor Professor Kumar has been left feeling very downtrodden about the situation, and he is trying to gain a transfer to another institution.

He said, “My conscience does not allow me to accept a paycheck without educating.  Even when lessons were held online [during the epidemic], there were just a few students present for Hindi classes.

He continued by saying, “If I accept a paycheck for the next five years without teaching, it will be the academic end of me.” The college is said to have turned down the offer of his Rs 23,80,000 (or £25,108) back pay, which was reported by local news outlets. 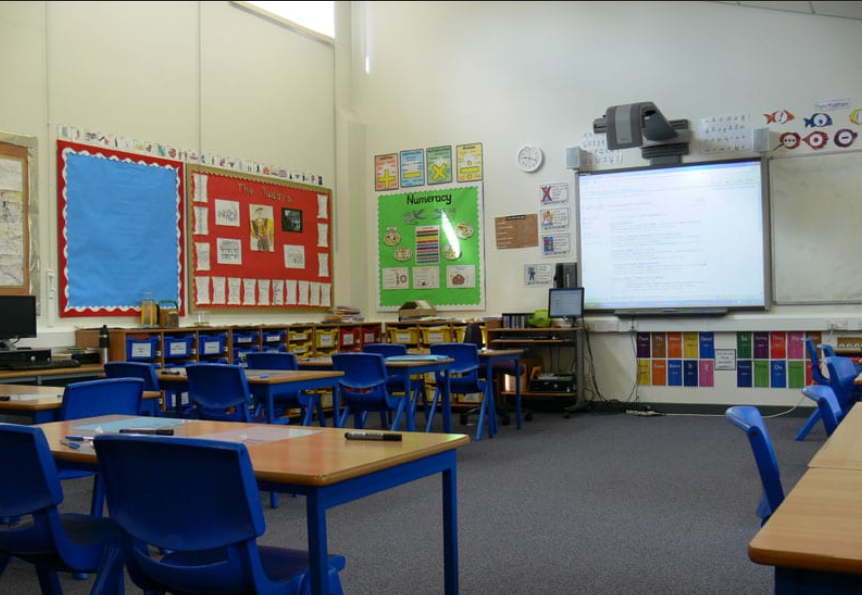 Additionally, the institution insists that his assertions are not correct and asserts that despite the outbreak of epidemic, courses have not been pulled down.

RK Thakur, the Vice Chancellor of Babasaheb Bhimrao Ambedkar Bihar University, of which the institution is a part, said that the university would investigate the charges made by Kumar about the lack of attendance from students.