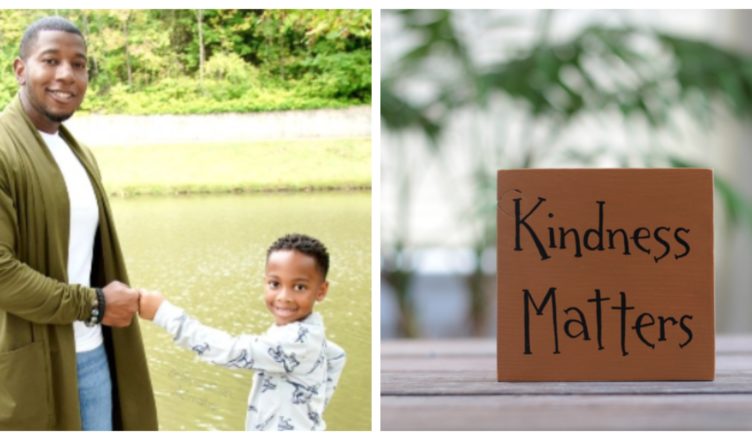 Justice Smith came perilously close to making “huge mistake.” When he and his son, who was five years old at the time, were driving home from the dentist, they saw a homeless guy sitting in the middle strip of the road.

Smith expressed his desire to help the individual in question on Facebook, but he admitted that he was unable to do so since he did not own any funds. Justus Mateo, the man’s son, also observed the other person. 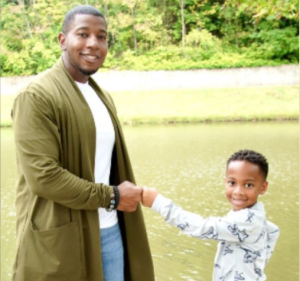 According to what Smith stated, “Uncoached, he urged that I give the guy the thirty cents that he had in his pocket.  It’s almost as if he heard my thoughts and answered out loud. I was overjoyed that he wanted to do this with excitement (it signifies that he’s been watching), but to tell you the truth, I was reluctant.

I couldn’t bring myself to offer this guy, who was obviously in need of whatever assistance he could obtain, even thirty cents. My own sense of pride, as well as the worry I had about how the homeless person would respond to getting just two cents, prevented me from doing what I wanted to do. 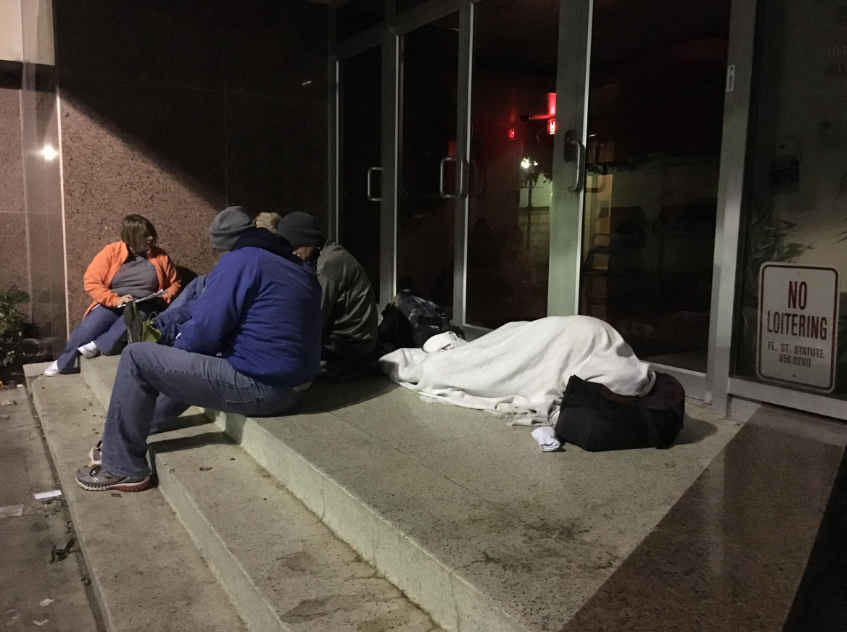 After that, he lowered the window of the vehicle and stated, “I’m sorry guy, I don’t have any cash on me, but my kid back here wants to give you all he has right now. He recently turned 5. After that, the only thing that could have equaled the brightness of that stranger’s grin was…the greater smile on our ‘baby’ boy’s face!!”

In addition, Mr. Smith is of the opinion that on the same day in Nashville, Tennessee, when they rolled down their windows to contribute money, other individuals did the same thing, which sparked a chain reaction of generosity. 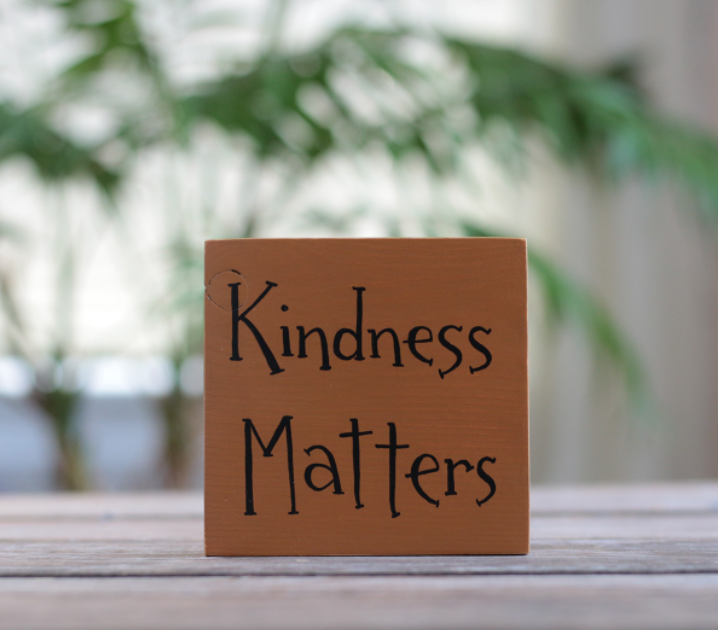 “Our little son, without even realizing it, reminded me once again that it’s always about the heart by the way he behaved, and I’m grateful for that.

Giving with love and honesty can frequently benefit people more than we think it would. It doesn’t matter how much money you have or how little money you have. “