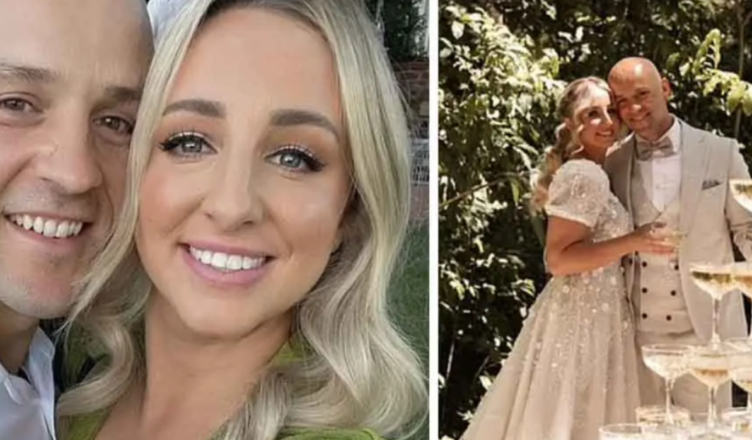 Jessy Marshall, who is 32 years old, and Michael Puhle, who is 36 years old, just tied the knot and broke the tradition of the lady taking her husband’s surname after marriage.

These two sweethearts have been together since 2017 after meeting each other on the dating platform Bumble and bonding over their shared passion for chocolate. 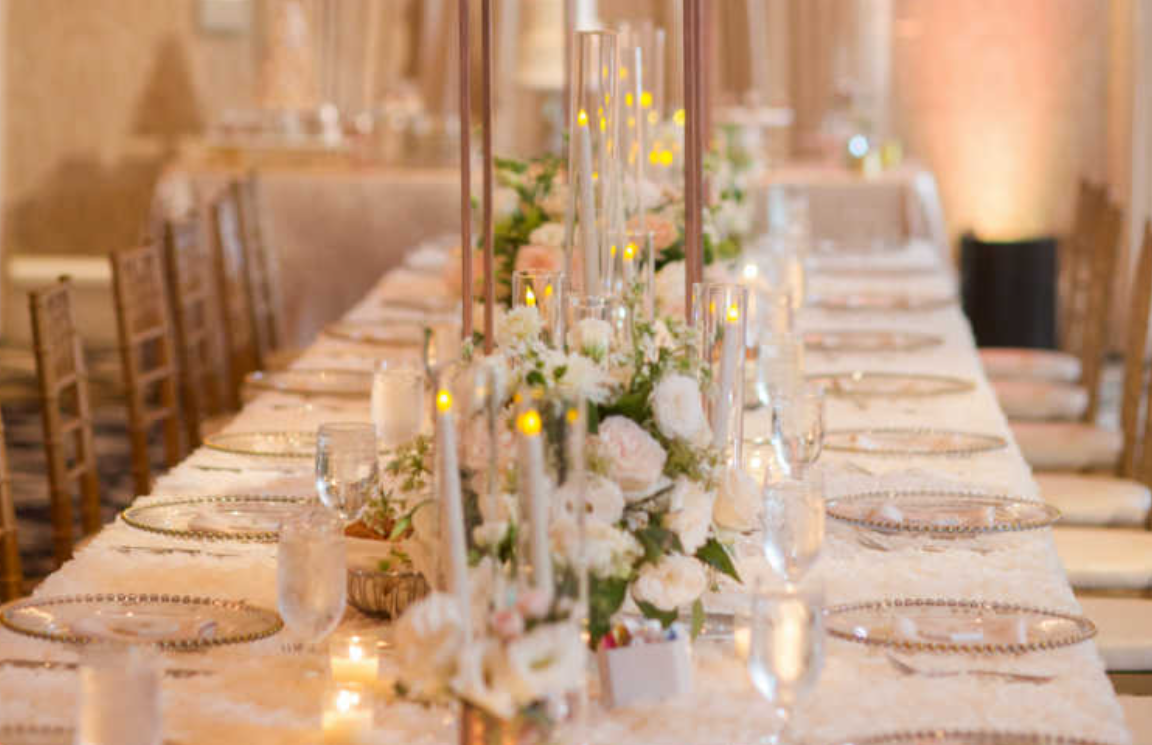 After they had been together for three years, Mike, the creator of Candour Coaching and Eight Week Life Hack, popped the question n their favorite park in Elizabeth Bay, Sydney, in the month of August of last year.

Jessy, the director of public relations agency Hive HQ and the man who has been the love of her life, tied the knot on Saturday, November 13th. The guests were taken aback when they saw the placard that greeted them and it stated “Introducing Jessica and Michael Marshall.” 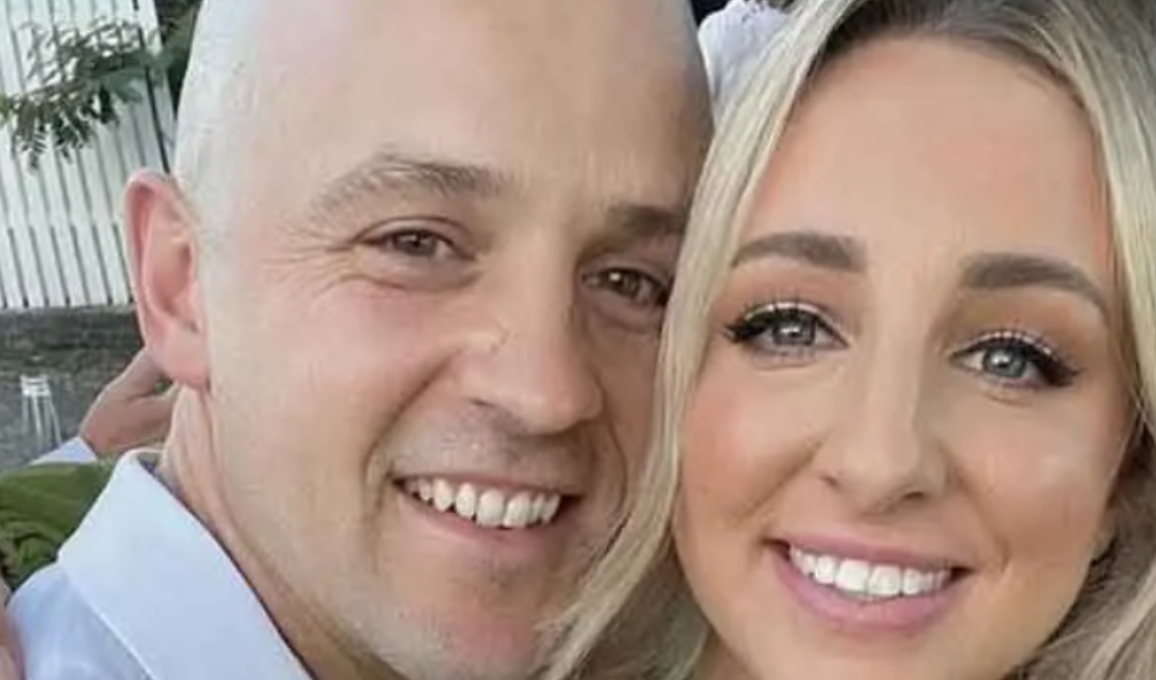 Surprisingly, the decision was made while everyone was enjoying a spread of margaritas. Both of them realized at the moment that they have the bravery necessary to go against the norm.

During the course of their conversation, Jessy’s “big” family came up, and she said that her clan has a unique bond. After that, the bride continued, saying: 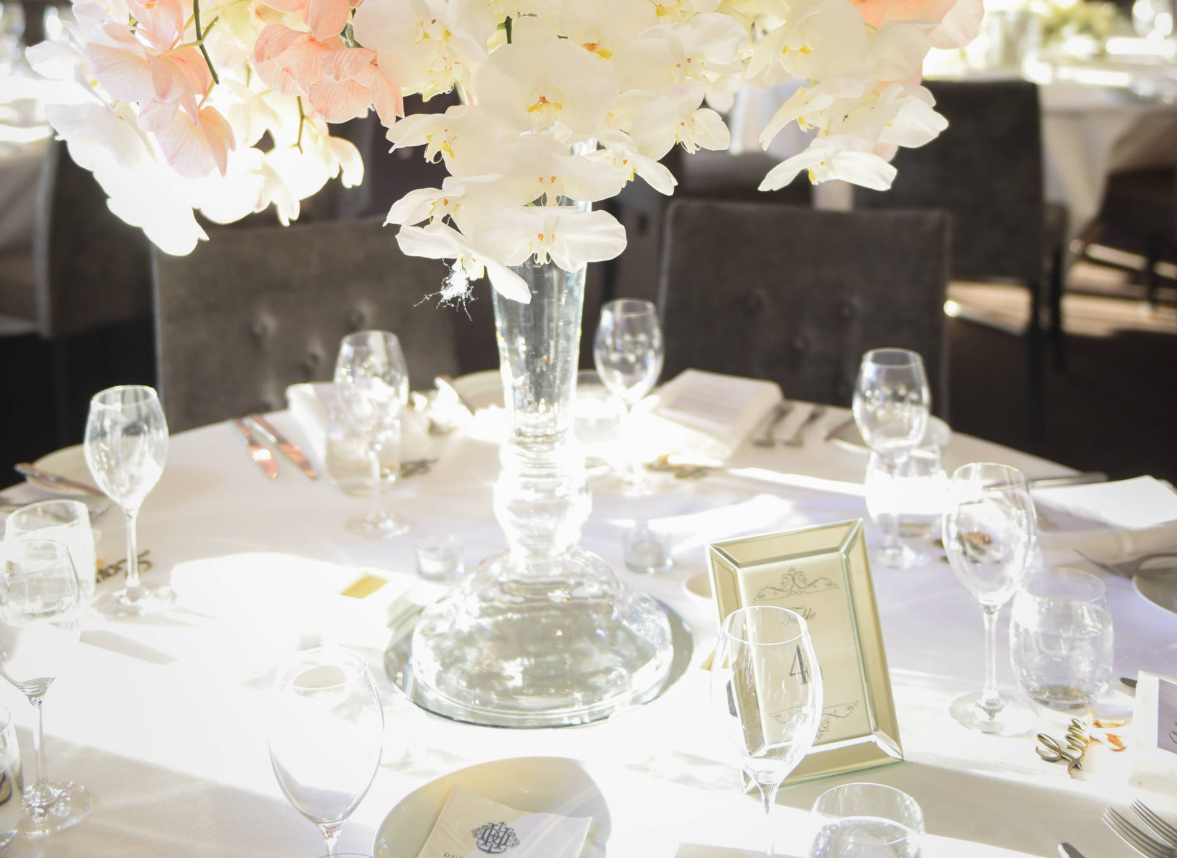 “When we considered what a family name ought to actually stand for, it became clear that Marshall was the best option. The heritage of the Marshall family name was the topic of discussion, which flowed quite easily over the course of the session.”

Jessy continued by saying the following about her very large family: “We’re crazy, wild, and a lot of fun, but I also know how difficult it can be when you have a vast family, so having someone want to truly become a part of that meant a lot”. 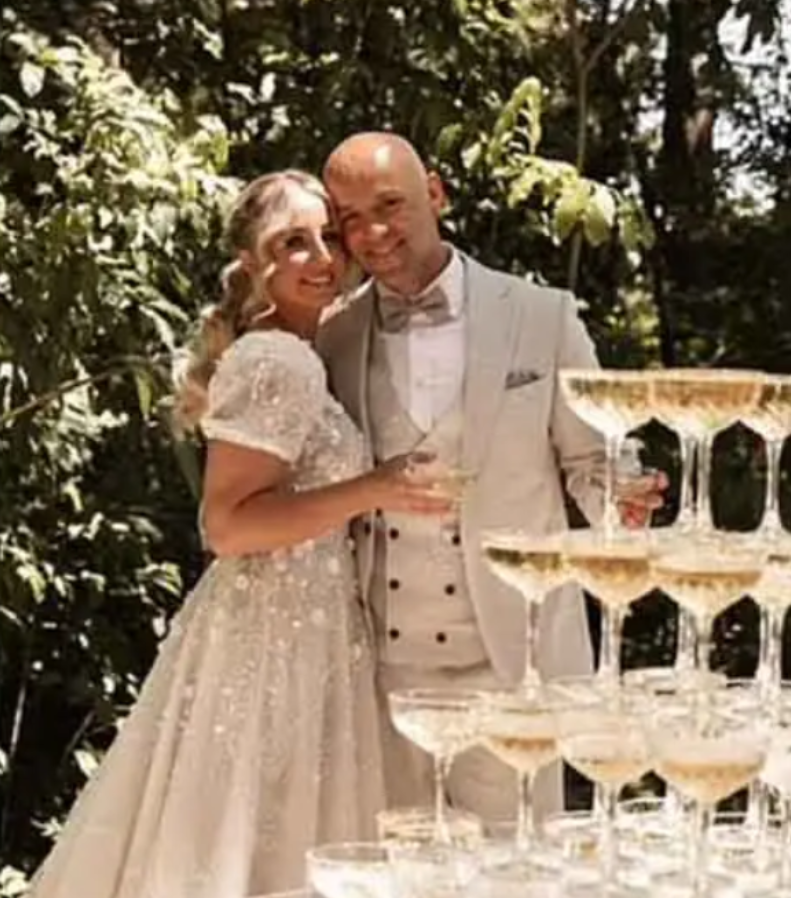 Michael freely admits that taking the surname of his devoted wife was the most reasonable course of action. The following was a statement made by Mr. Marshall:

“I have sufficient faith in myself to be able to do everything I set my mind to… Taking on a husband’s surname used to mean staking a claim to one’s inheritance and opening doors for women, but none of that matters any more. This is a very old way of looking at things.” 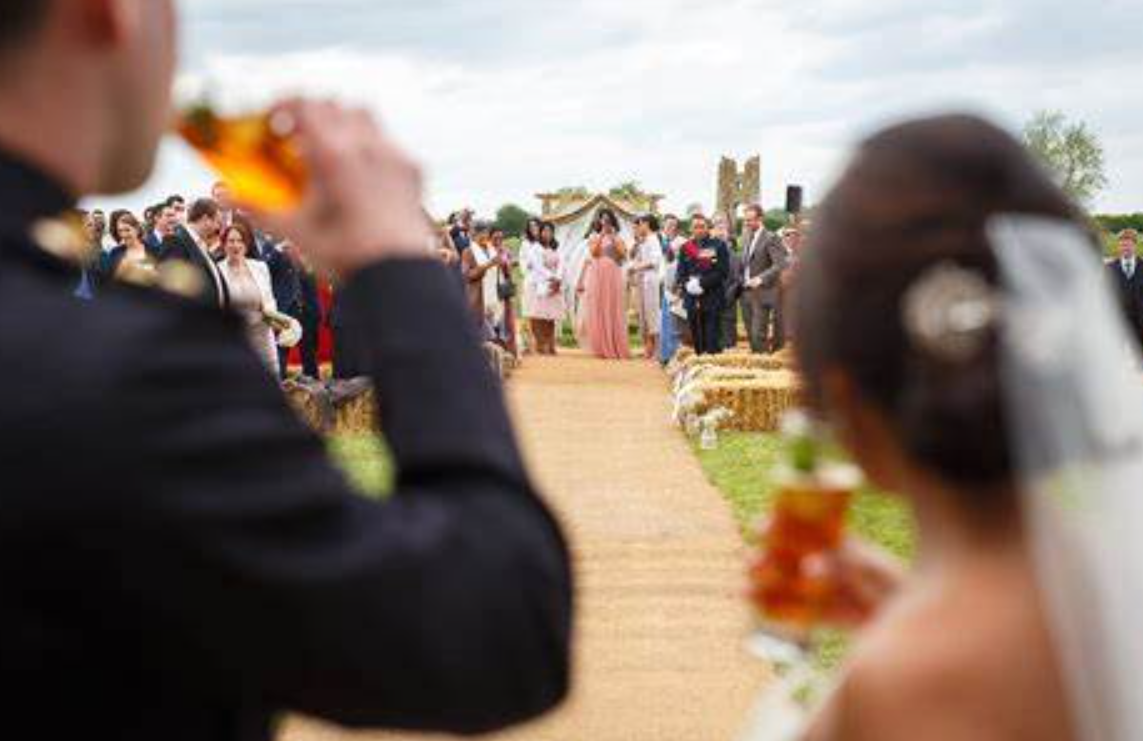 On the other hand, only around three percent of men choose to take their spouses’ surnames, and Michael is glad to count himself among that few. The Marshalls, who already had a big and boisterous family, were happy to welcome Mike into their clan.