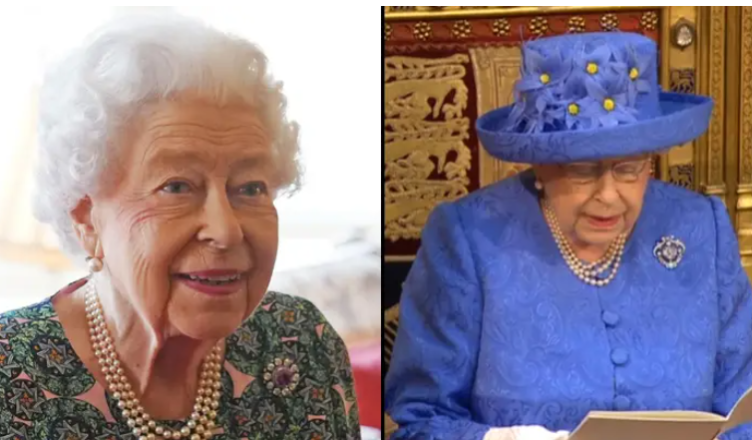 When World War III breaks out, Queen will deliver a speech to the country in preparation for the catastrophe.

A highly significant speech would be needed of the Queen if World War III were to reach the shores of the United Kingdom.

The speech reads as if the Queen were transmitting the message at noon on Friday, March 4, 1983, and begins with the words: “When I last spoke to you, we were all enjoying the warmth and camaraderie of a family Christmas.” 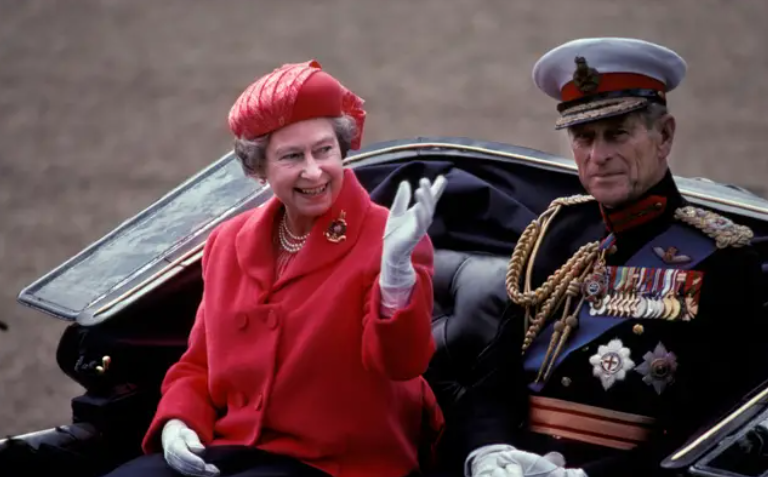 I never imagined that I would one day be entrusted with such a profound and horrible responsibility.”

Her Majesty goes on to speak on the ever-present worry of technological development, saying, “We all know that the threats we face now are much greater than at any other time in our lengthy history. ” 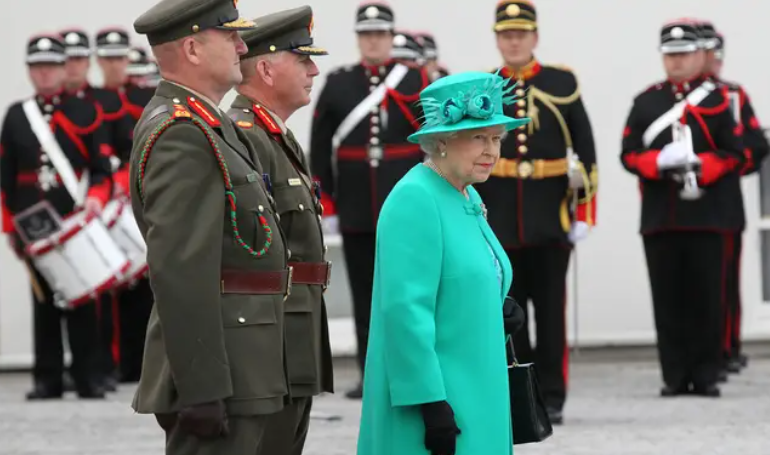 “The adversary is not the soldier with his weapon, nor is it the airman roaming the skies above our cities and towns, but rather the excessive force of technology when it is exploited.”

And whatever nightmares lie in store for us, we will be able to rely on the characteristics that have already helped us preserve our freedom intact twice throughout this tragic century to keep it intact once more. 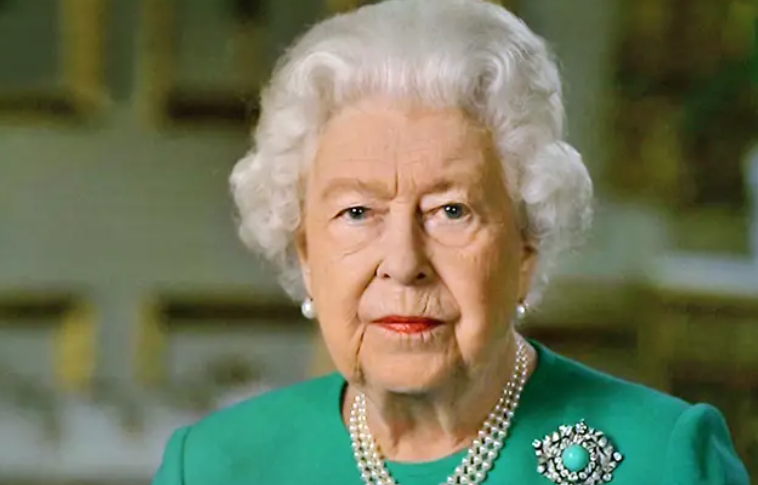 This is what the ending paragraphs say: “My message to you, then, is straightforward. Help those who are unable to help themselves, provide comfort to the lonely and the destitute, and allow your family to become a source of hope and life for those who are in desperate need.