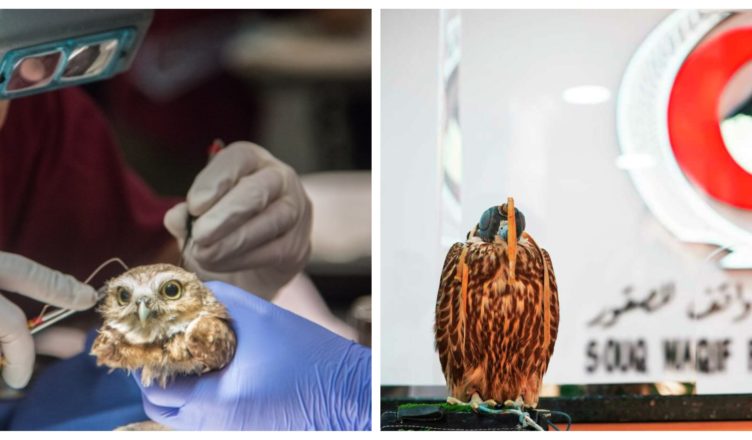 If one were to look at it from a distance, the Souq Waqif clinic in Doha’s historic center, the capital of Qatar, might be mistaken for any other hospital: nurses in blue uniforms walk quickly through the bright wards, carrying out rounds of patients and staff. There’s only one problem: there are a lot of falcons in those rooms.

Desert birds are among the most favored citizens of Qatar, a small but wealthy emirate with a population of just a few hundred thousand people. 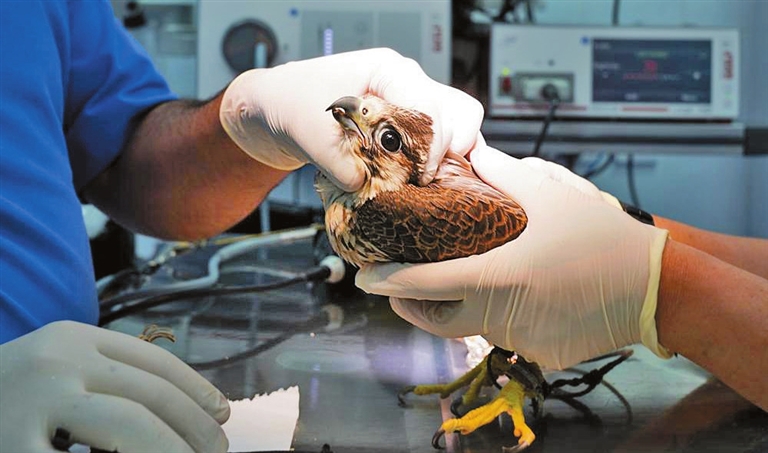 Falcons have long been admired across the Arabian Peninsula for their bravery and hunting skill, and now they serve as status symbols, evoking the region’s Bedouin heritage: since the Paleolithic era, when pictures of falcons first emerged on cave walls, the link that exists between falconers and their falcons has served as an inspiration for artists.

The best falcons are worth at least a few thousand dollars, and Qataris go to great lengths to ensure that they remain in excellent condition. 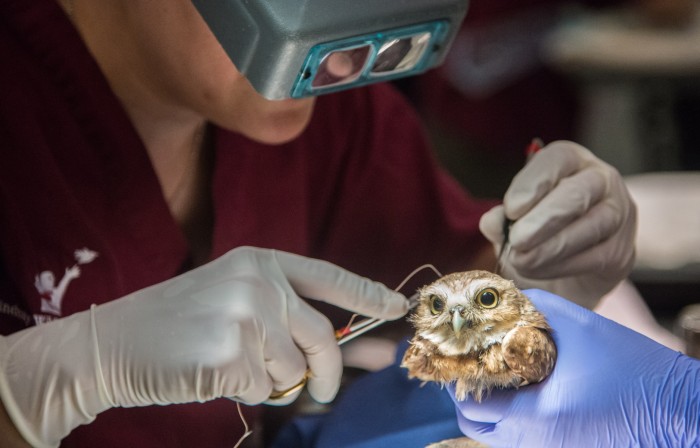 Souq Waqif hospital director said that the facility was established to foster the interest and tradition of falconry: “It’s a passion that has been passed down through several generations,” he added, “it is our responsibility to ensure their preservation and well-being.”

There’s a lot of activity in the marbled reception area, with owners and handlers bringing their birds in for checkups, medical testing, feather replacements, orthopedic procedures, and even something like to a manicure and pedicure. 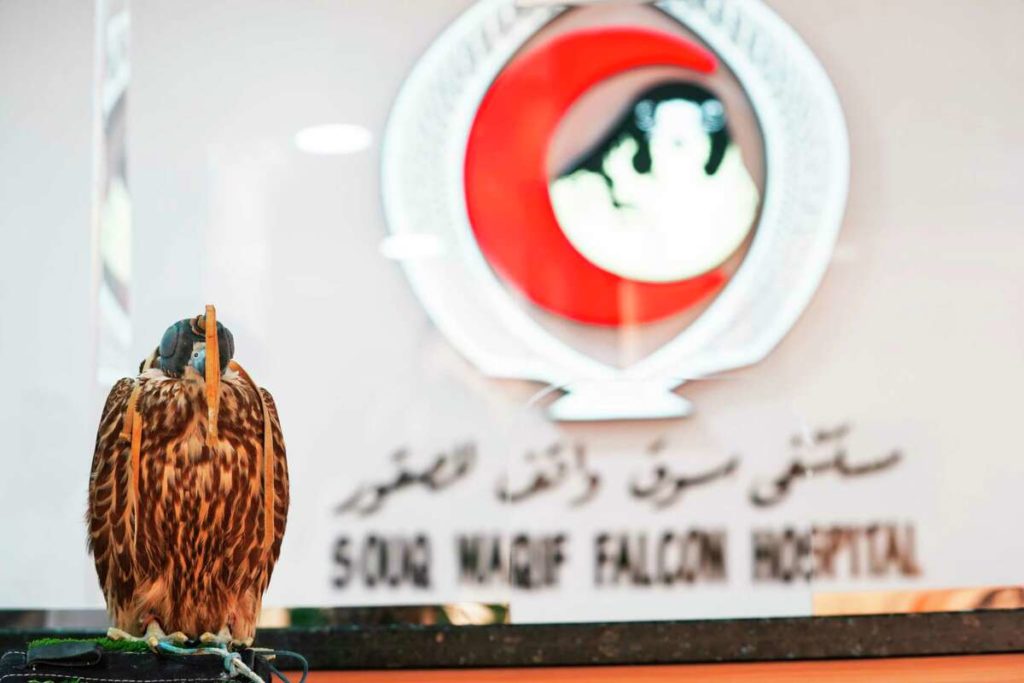 Falcons sit elegantly on the wrists of their owners, who are wearing gloves, in the clinic waiting room. When the treasured birds are treated like children by the Qatari men in their flowing white robes, they are brushing their feathers and spraying their beaks with water.

Qatar’s oil wealth and global business have transformed the city into a futuristic capital with a gleaming array of skyscrapers and megaprojects, including giant stadiums that will soon host millions of soccer fans for the upcoming FIFA World Cup in Qatar in 2022. 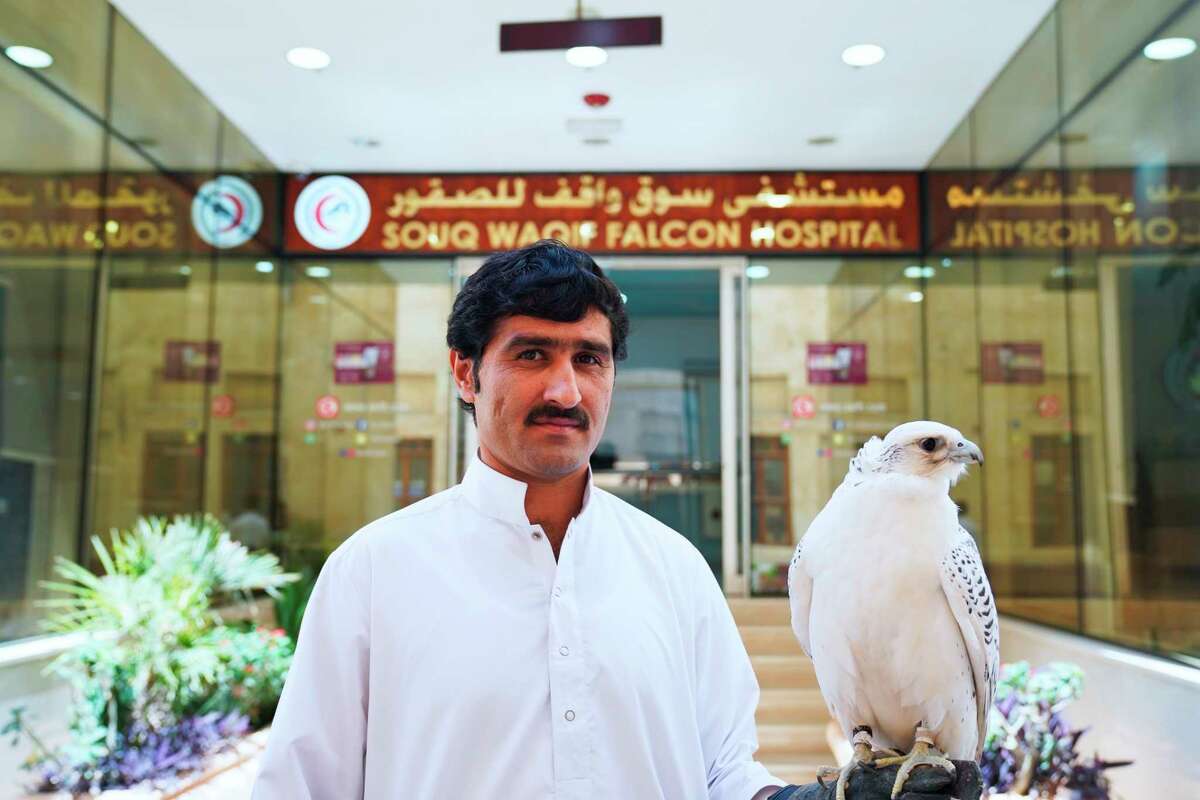 However, a regular stream of 150 falcons passes through Souq Waqif every day, a hint that the echoes of Qatar’s ancient history have not been forgotten.