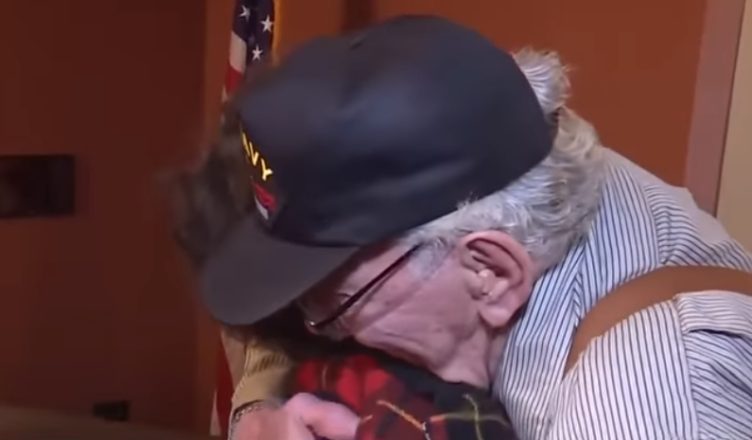 A veteran of the United States Navy who served during the Korean War and had been looking for the woman with whom he had fallen in love about seven decades ago has been able to find and reacquaint himself with the woman.

Peggy Yamaguchi and Duane Mann initially crossed paths in 1953, while Duane Mann’s military unit was stationed in Yokosuka, Japan, from 1953 to 1954. At the Air Force NCO Club, where Peggy was employed, the 22-year-old would work as a slot machine repairman. 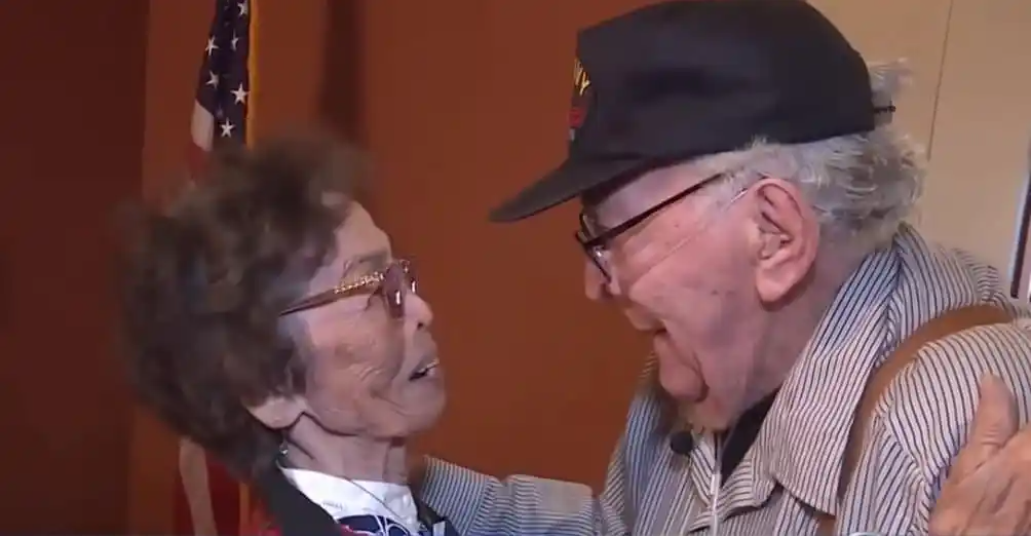 After the initial excitement, the pair proceeded to have a wonderful time dating for a total of 14 months.

“Dancing was one of my greatest passions in life, and she and I discovered that we could truly dance together, by which I mean to the point that others would watch us. And over time, we found ourselves falling in love, and we were unable to stop it,” Mann recounted. 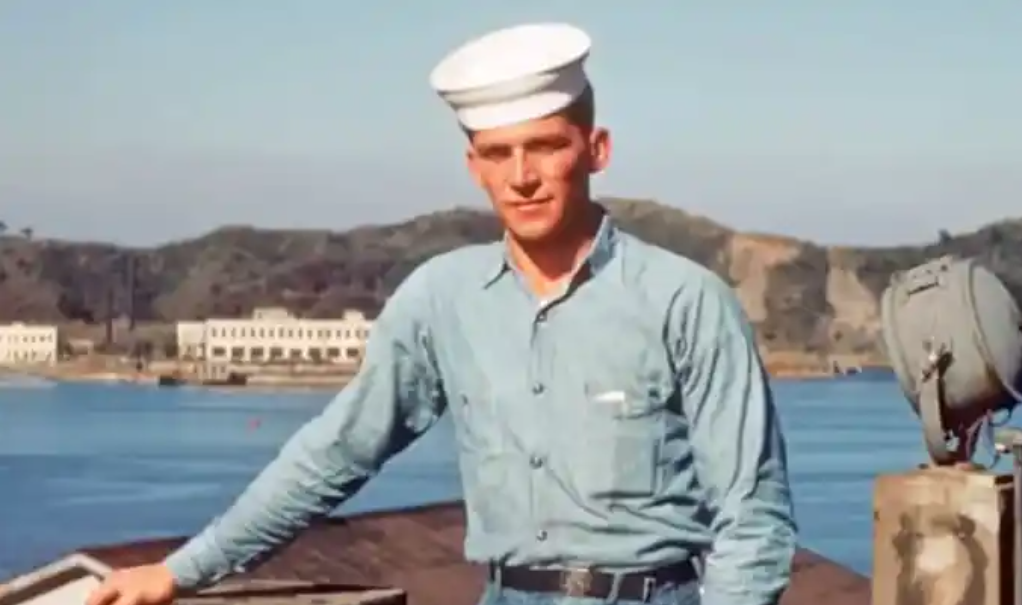 However, Mann was unexpectedly given the order to return to the United States two months earlier than planned. During that time, Yamaguchi was expecting his kid, and he had vowed to send for her so that they might be married and bring up their family together.

On the other hand, when he got back home, he found out that his father had used up all of his funds, which he had intended to use toward bringing Yamaguchi to the United States. 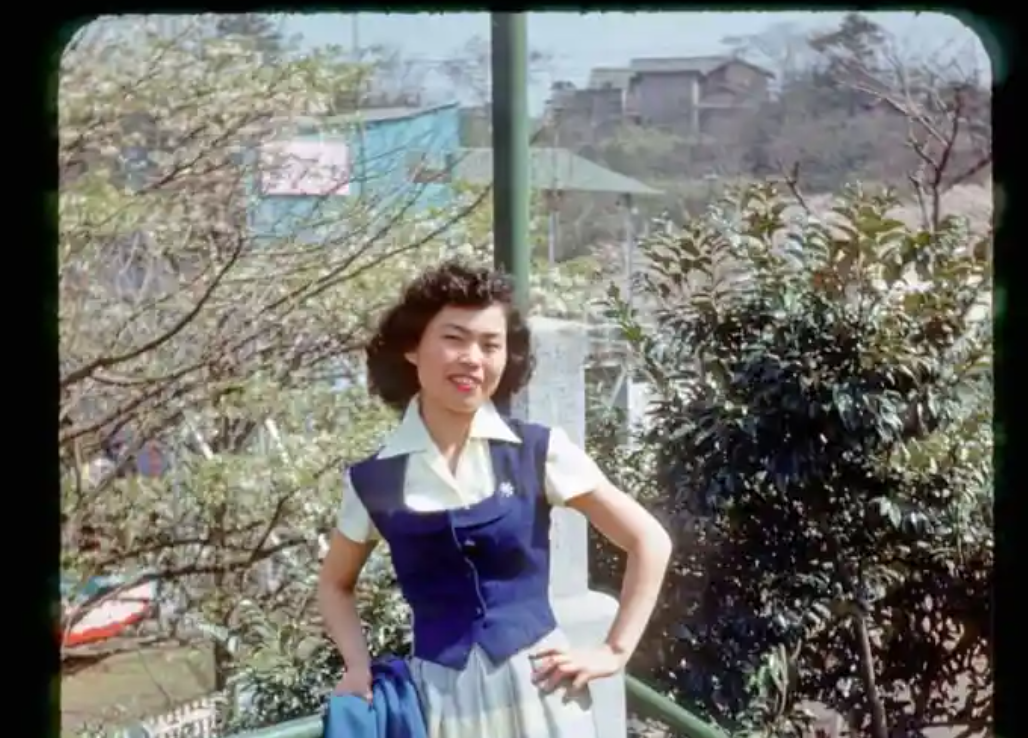 Both Mann and Yamaguchi wrote to one another on a consistent basis up to the point when he stopped getting letters after a month had passed. Later on, he would find out that his mother had burnt Yamaguchi’s letters because she didn’t want him to marry a Japanese lady.

After some time had passed, Yamaguchi sent a letter to Mann in which she revealed the sad news that she had lost their child and was now married to another man. “It was finished. That gave her the impression that I had deserted her. ” 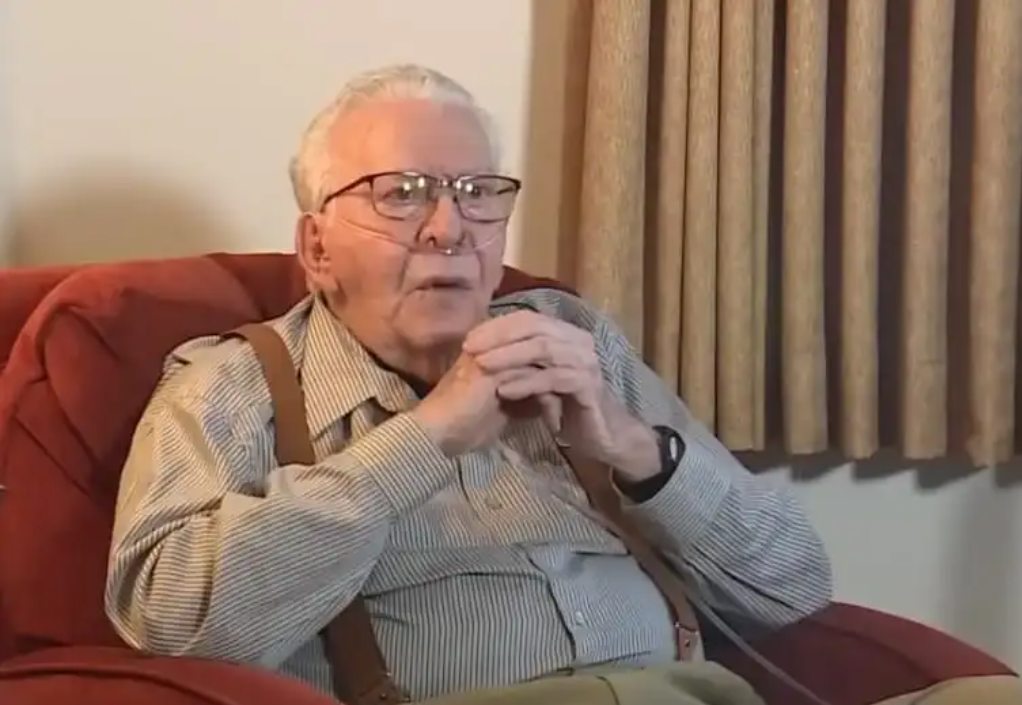 The soldier carried guilt with him for the rest of his life, always worried that Yamaguchi would think he had abandoned her when she was expecting their kid and that she would blame him for it.

In the last month, Mann’s hometown television station, covered his story, which was then disseminated all over the world.  Theresa Wong, a researcher for the History Channel from Canada who is 23 years old, was so affected by Mann’s narrative that she decided to do her own study. 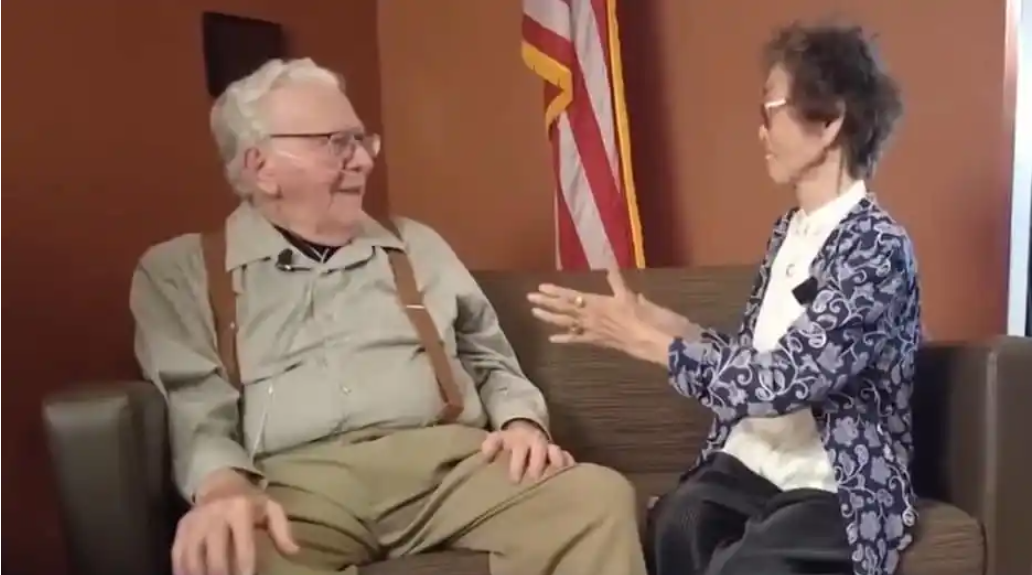 She was able to piece together the missing pieces of the puzzle after coming across a newspaper story from 1956 titled “Tokyo bride loves life in Escanaba.”

Yamaguchi, who is now 91 as well, had immigrated to the United States with her Navy husband and lived just a few states away from Mann in Iowa, where she had raised three kids.  After receiving information from Wong, reporter Michelle Bandur called Yamaguchi’s son, Rich Sedenquist.

Rich played a video clip of the news article about Mann’s search for Yamaguchi to his mother, and she recognized Mann as the person who had been looking for her. A conference room at the Island Resort and Casino in Escanaba served as the setting for the pair’s long-awaited meeting.

When Mann first saw his old partner, Peggy, he yelled out “Peggy!” They embraced one another, and within minutes they were reminiscing about the fantastic time they had while visiting Japan together.

Mann walked Yamaguchi through what had occurred in the past and showed her the old photographs of her that he had had of her in his wallet for the last almost seven decades. “And I’ve thought about it my whole life, I worried that you thought that I abandoned you,” he told her.

In response, Yamaguchi embraced Mann, saying, “Thank you for remembering and [keeping] all the images, you must have loved me.”