Zara Rutherford, who is just 19 years old, has broken a variety of records after completing a tour of the Earth that is 32,000 miles long and 52,000 kilometers long.

As she touched down at the Kortrijk-Wevelgem Airport in western Belgium, she made history by being both the youngest woman and the first Belgian to fly solo around the globe. 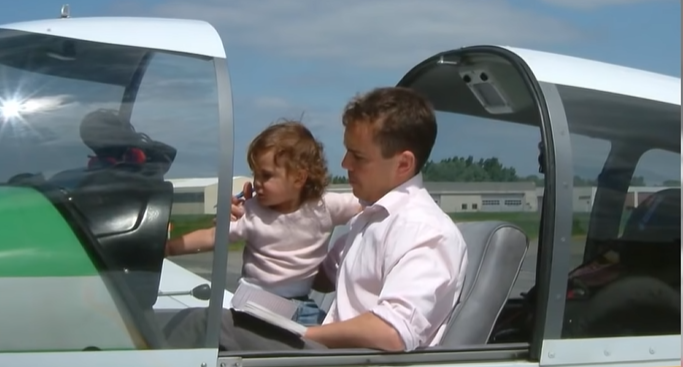 She also became the first person ever to accomplish this feat while piloting an ultralight aircraft which  took her 155 days to do it.

The purpose of Rutherford’s journey around 41 countries was to encourage more women and girls to pursue careers in STEM subjects, with a special emphasis on aviation. 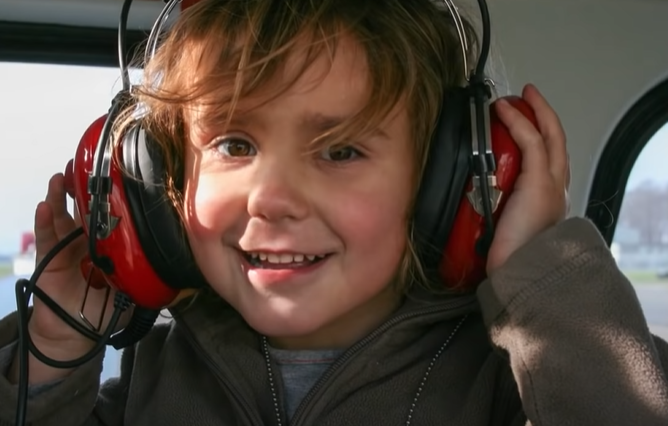 She remarked on the fact that women make up just 5.1% of pilots and characterized the industry as “a vocation where you essentially get paid to fly around the globe.”

Additionally, she is a supporter of the non-profit organization Girls Who Code. 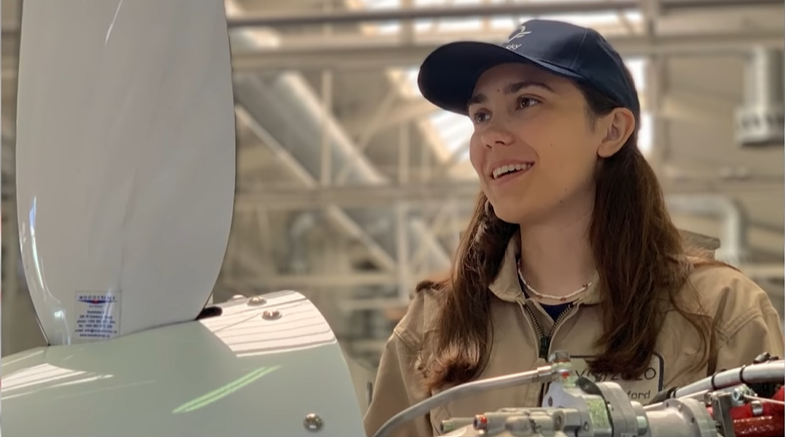 Extreme weather and issues obtaining visas were both tough for the ultralight aircraft traveling at 160 miles per hour, and these challenges took their toll on both the aircraft and its pilot.

The itinerary had to be altered because unplanned landings, such as to escape wildfires in California, and a refusal for crossing authorization forced the trip to be shortened from its original intention of lasting three months and seeing 52 nations. 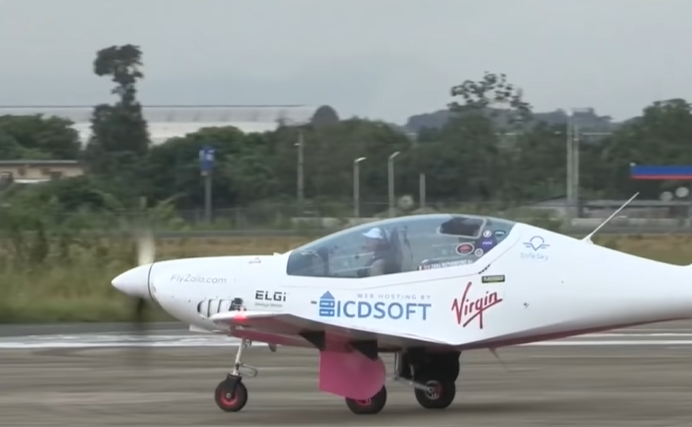 “I would have to say that the most difficult aspect was undoubtedly flying across Siberia since it was quite chilly.”

Rutherford said that the temperature on the ground was a chilly minus 35 degrees Celsius. 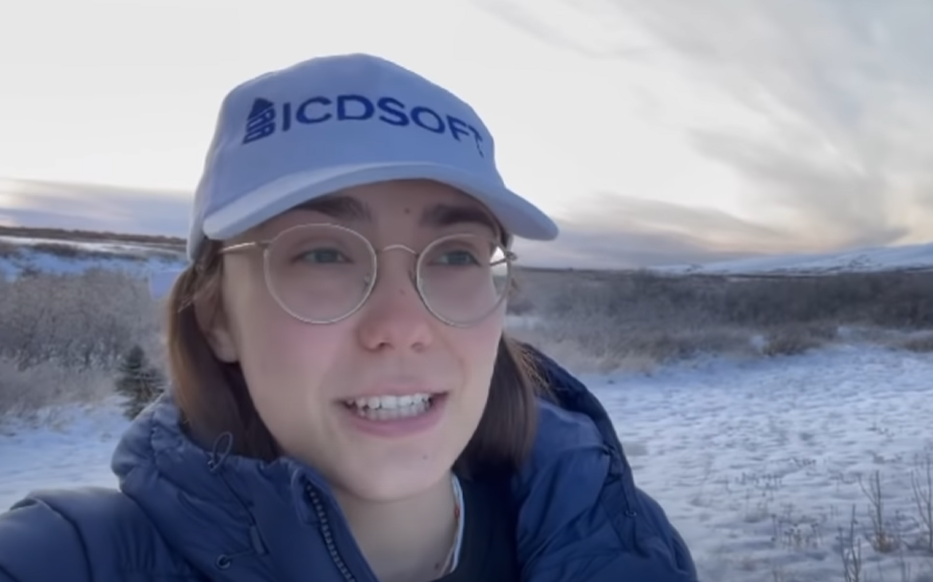 “If the engine were to stop, I’d be hours away from help, and I don’t know how long I could have lasted for,”

Rutherford was flying a carbon fiber and epoxy Shark Aero, one of the fastest ultralight aircraft in the world.