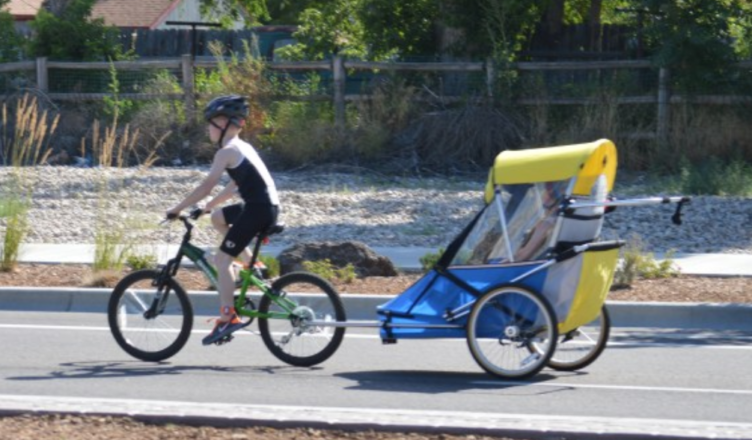 A sibling with the disability was driven by his older brother, Noah, who was just 8 years old.

When Noah made the decision to take part in a triathlon hosted by the YMCA Kids Club, he insisted on competing alongside his brother. With Noah at his side, Lucas was able to complete the triathlon despite the fact that he is unable to speak or walk. 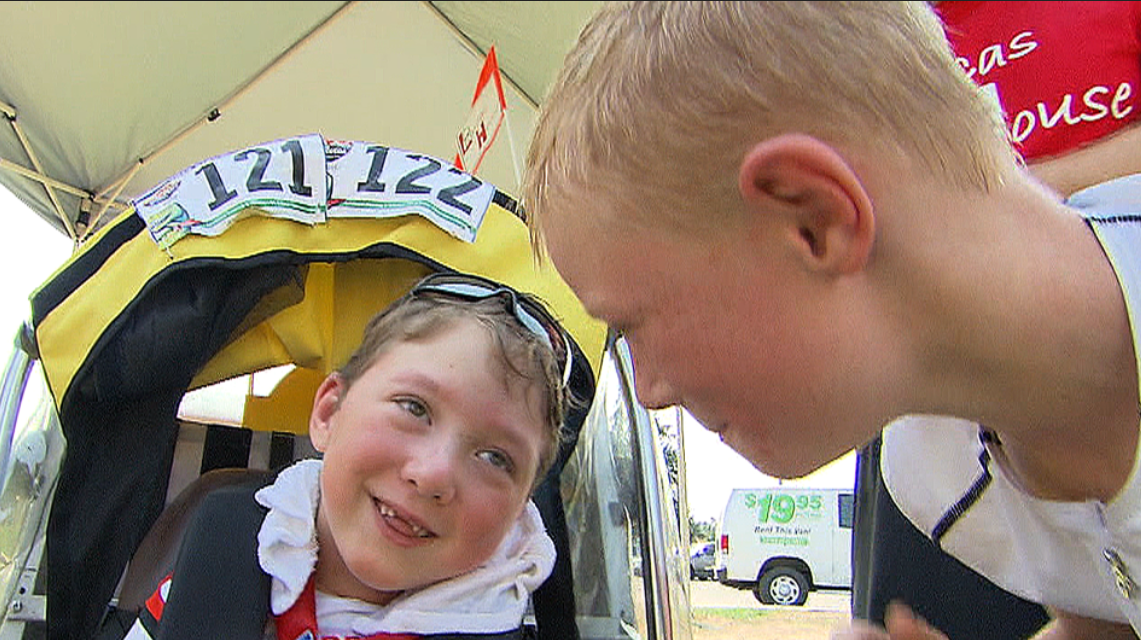 Together, Noah and Lucas practiced for the competition using a variety of unique pieces of exercise equipment and despite the fact that it was difficult, none of the boys intended to quit up.

Because there is now no treatment for sickness, the prognosis for affected children is often not good, but, in spite of the gloomy prognosis, Alisa Aldrich said that her kid leads a busy and happy lifestyle: 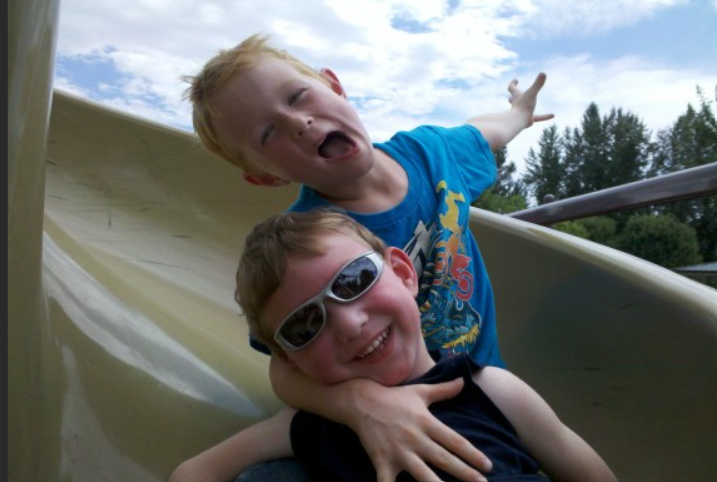 “He has gone adaptive skiing, on a plane ride, a ride on a 4-wheeler, been on an aircraft, had a trip of a lifetime through Make-a-Wish, and was able to travel to Disney World.

He participates in everything we do, and it is our goal for him to have as much life experience as possible.” 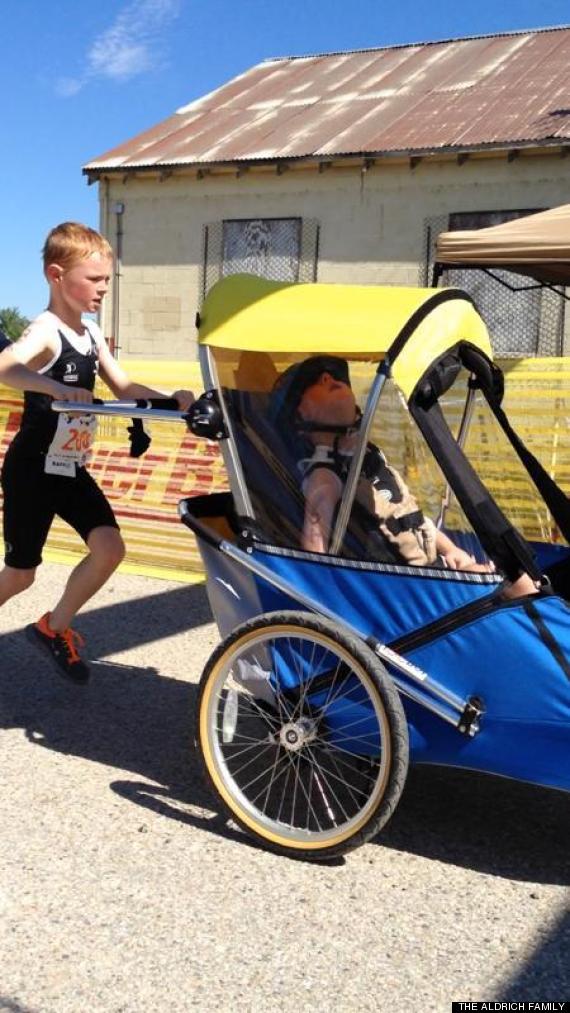 Because the competition encompassed running, swimming, and bicycling, Noah and Lucas had to wear specialized equipment at every stage of the competition.

During the swimming competition, Noah completed 200 meters of swimming while carrying his sibling behind him on an inflatable raft. In the next segment, Noah rode his bicycle for three kilometers while carrying Lucas behind him in a specialized trailer. 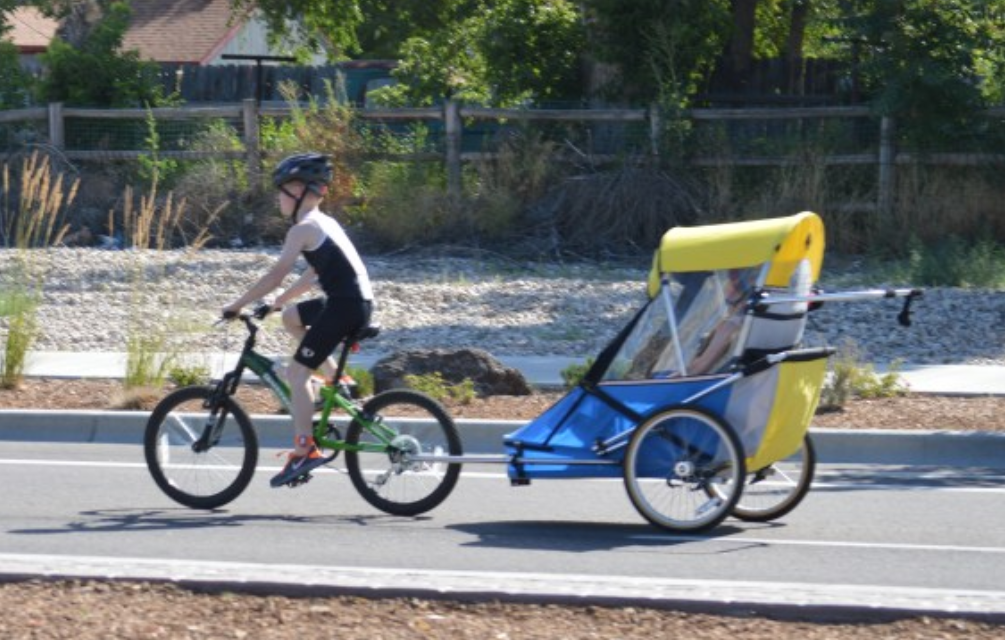 The last leg of the triathlon consisted of Noah running one mile while pulling his sibling behind him in a trolley.

Alissa said that “as parents, it was a bit nerve-wracking to see them, but overall, they performed so well.”