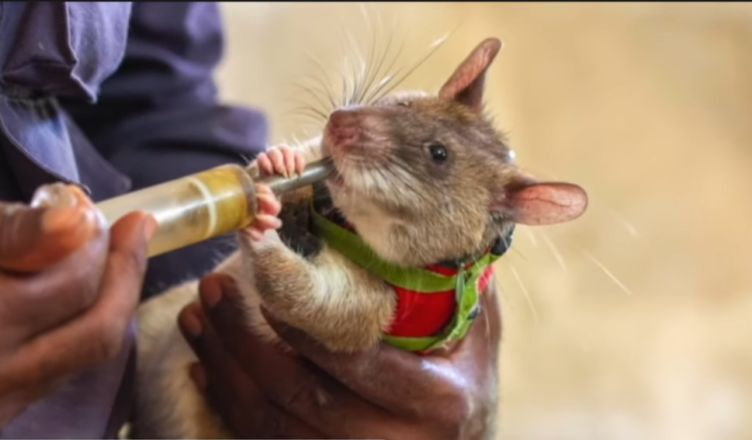 APOPO is a charitable organization that has been around for more than twenty years and it educates pouched rats on how to save people’s lives. In the end, these rats will be educated to assist with rescue operations following a natural catastrophe.

Within the charitable organization, there is a program called “HeroRats” that features courageous and astute rodents. 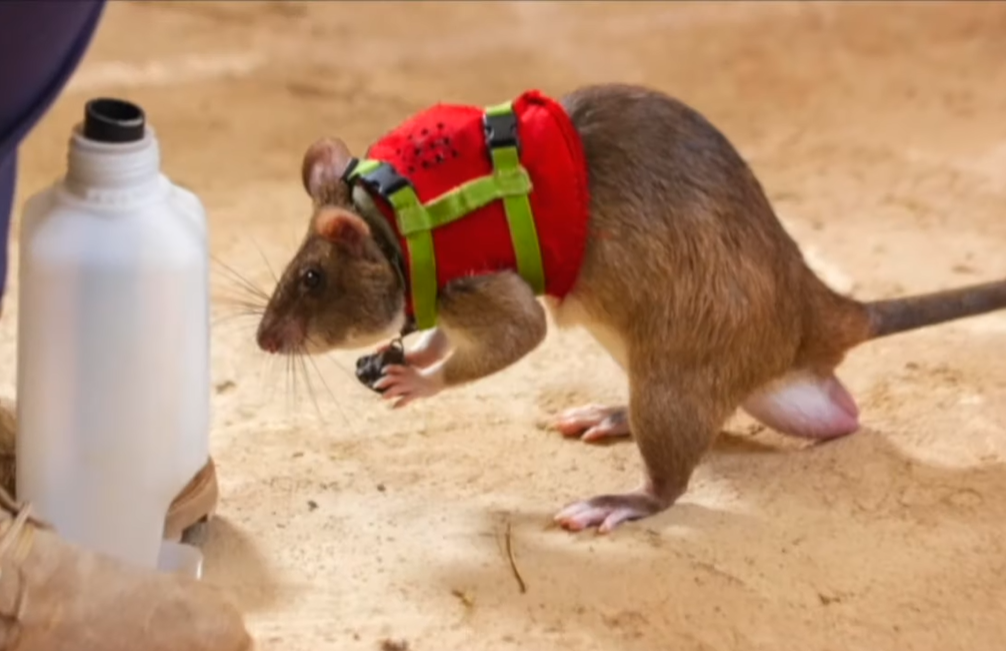 The first round of tests were conducted to identify tuberculosis amid an increase in cases in regions such as Africa; the rats were able to detect the beginning stages of the disease in people.

The next significant duty was to get started locating landmines and the small furry assistants did an excellent job in this regard.

In the year 2022, APOPO has shifted its focus to the process of teaching their rats to assist in the search for survivors after a natural catastrophe such as an earthquake or another such event.

The charitable group has 170 rats that they consider to be more than competent of carrying out search and rescue operations. In point of fact, APOPO is of the opinion that this particular breed of animal was intended for important labor and jobs just like this one. 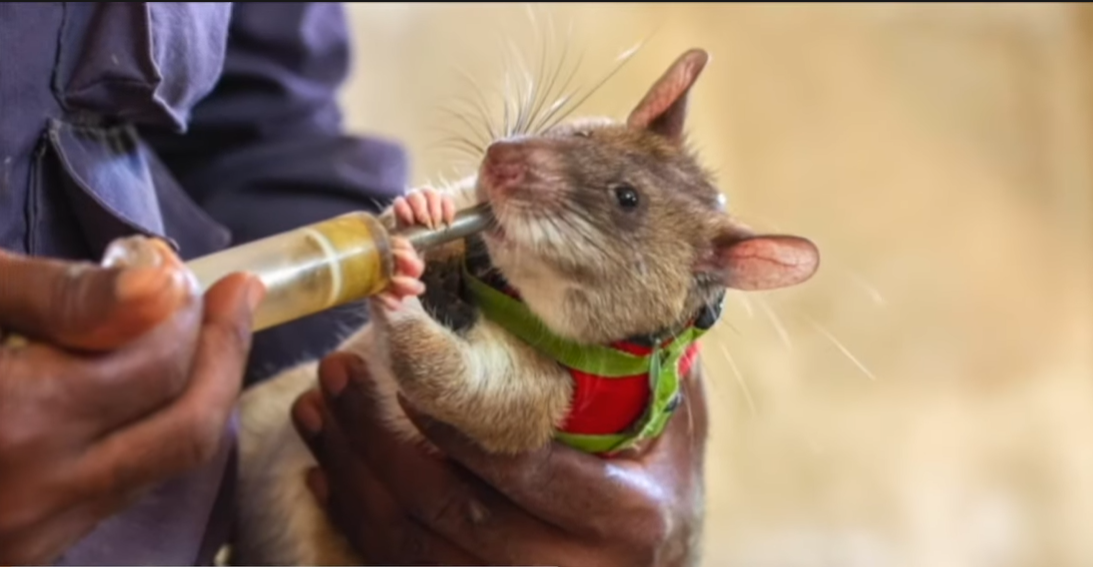 As a result, the rats are equipped with cutting-edge technology that is tailored specifically to the job at hand.

This indicates that these small creatures are outfitted with little red jackets that have cameras attached to them.

A huge squad of trained rats has not yet participated in a real-life tragedy; nevertheless, according to APOPO, the team is more than ready for anything that may come their way given the fact that they are particularly adept at living in a variety of conditions demonstrates how well-suited they are for work in the field of search and rescue. 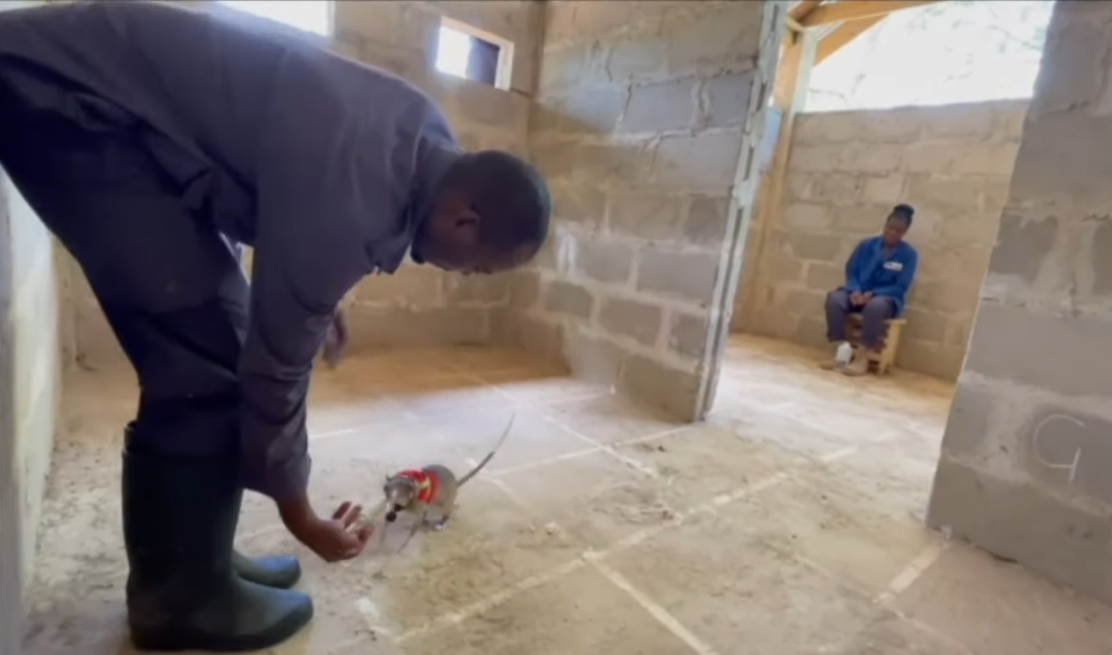 “People who have a phobia of rats or other animals could present some difficulties, however, marketing campaigns may be conducted in any location where they are presented and utilized for this goal, so that people are aware that this is a possibility. 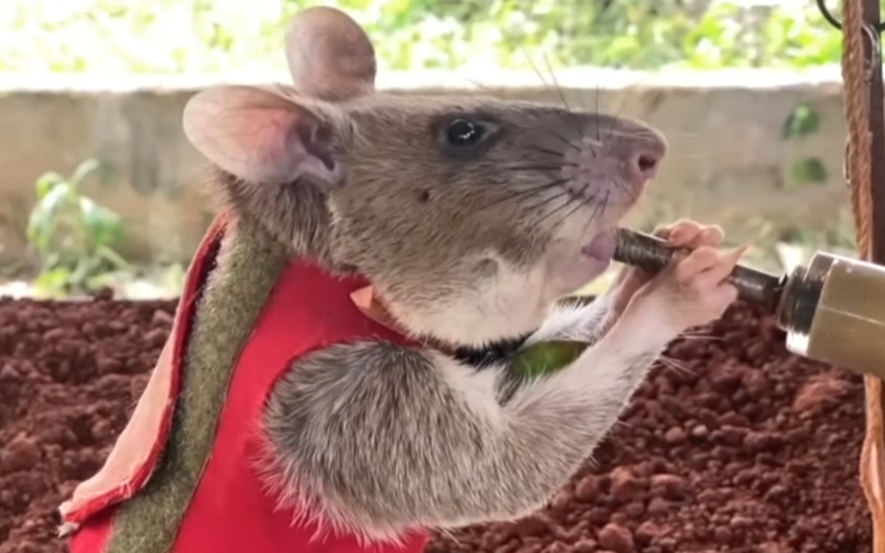 They will also be carrying a microphone, a light, and a camera inside of a backpack that they will be wearing.

There is a possibility that the backpack would emit sound, and that sound might perhaps say something along the lines of “I am a RescueRat, I am here to assist you.”