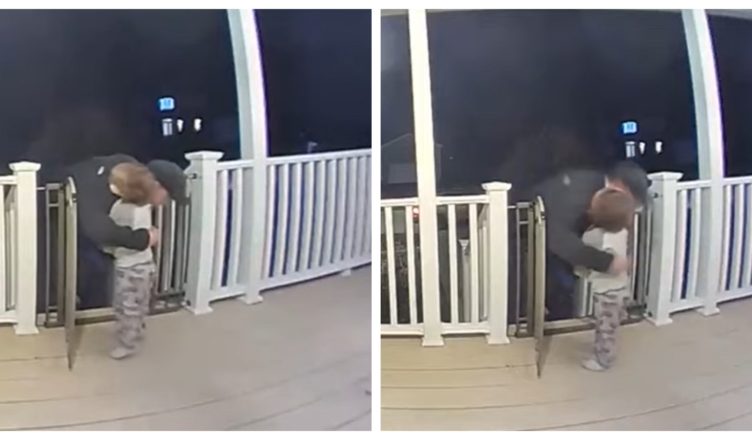 When Cohen, Lindsey Sheely’s 2-year-old boy, noticed Ryan Catterson standing at their front door with Lindsey’s pizza, he ran out the door to give Ryan a farewell hug.

After reviewing footage from the home security cameras, the ecstatic mother made the decision to post the priceless moment online, where it quickly went viral. “I really posted it on my Instagram in my stories because we thought it was humorous and sweet,” says Lindsey Sheely. 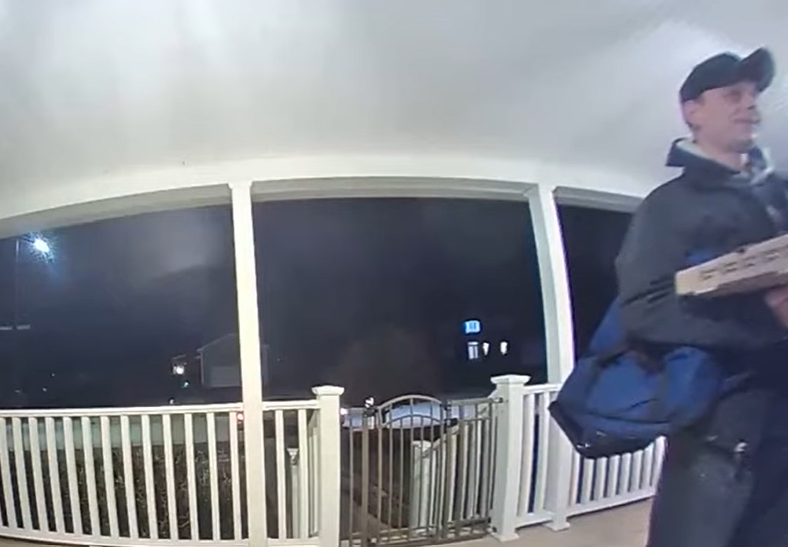 As soon as Ryan viewed the video, he reached out to Lindsey and Cohen to express his gratitude for the unplanned farewell embrace, and Lindsey was the first to learn of Ryan’s loss.

Lindsey immediately understood that her son’s surprise gesture was the result of supernatural influence in her family’s life. “I know that Ryan was the one to bring our pizza for a purpose, and I believe in the concept of divine appointments,” she said. 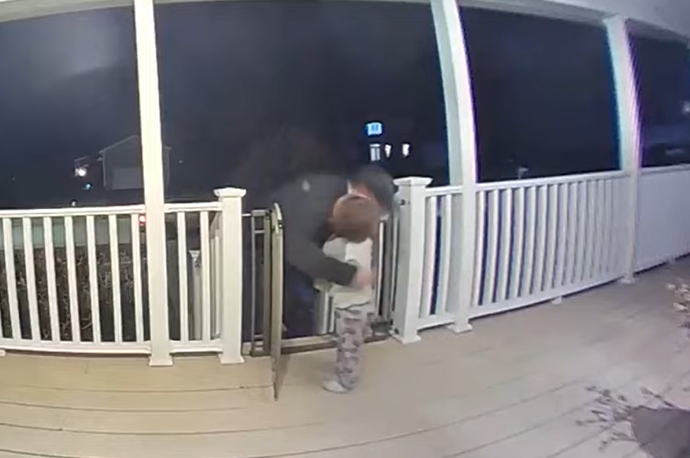 Alyssa Catterson, the daughter of Ryan Catterson, a native of Rhode Island, was dealing with challenges related to her mental health.

In addition, the week when Cohen hurried out to give Ryan a hug was the same week that he received the terrible news that his daughter had gone tragically. 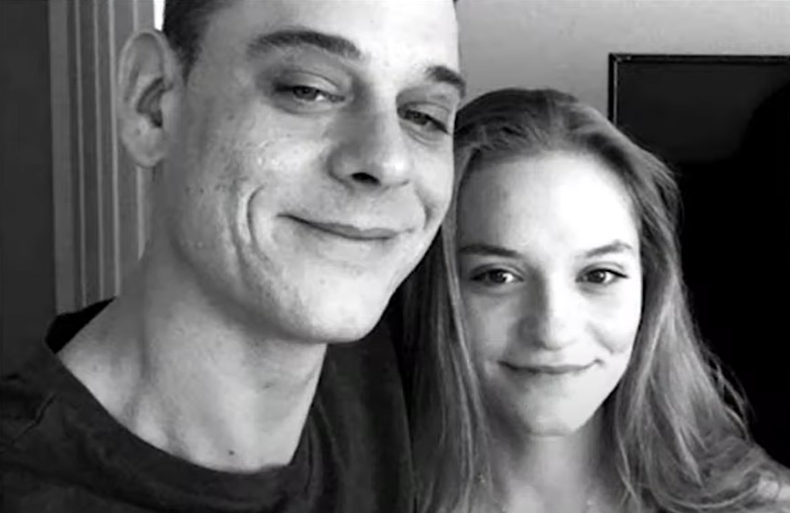 The heartbroken father expressed his anguish by saying, “It’s going to be painful to know that I’m not going to be able to touch her again.  After losing my daughter this past week, it really hit me because it seemed like she was there. It just meant a great deal to me.”

As the mourning family from Rhode Island and California came together for Alyssa’s funeral ceremony, they were also met with an outpouring of financial support in the form of donations. 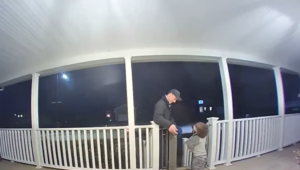 Nobody realized that this simple act of compassion, a farewell embrace that turned out to be a miracle, would have such a significant effect on Ryan Catterson and his family until it happened.