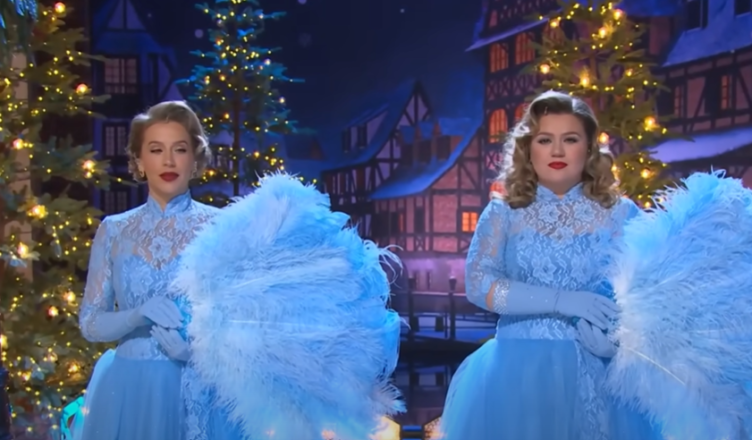 Clarkson has performed a wide variety of songs during the course of her talk show. She has ensured that her fans get precisely what they want from her throughout the holiday season, which is an uninterrupted stream of performances of traditional Christmas music.

In December of 2022, Clarkson and her partner sang a duet to a song from the film “White Christmas,” which was released in 1954.

Clarkson is not new to putting on a terrific show or singing an amazing Christmas song; she has done both many times before. The month of October 2013 saw the release of her first Christmas album, titled “Wrapped in Red.”

It included several well-known Christmas carols as well as a number of songs written just for the album, including the smash hit “Underneath the Tree.”

“Christmas Isn’t Canceled (Just You)” was the first single off of Clarkson’s second holiday album, which was named “When Christmas Comes Around…” and was released by Clarkson in September of 2021.

In October of 2021, the album was finally published, allowing people to listen to the music for which they had been waiting.

Dolly Parton’s “Hard Candy Christmas,” first released on her 1984 holiday album “Once Upon a Christmas,” was performed by the artist in a cover version that was released in December 2020.

Despite the trying circumstances, Clarkson was able to win over audiences with her warmth and charisma. 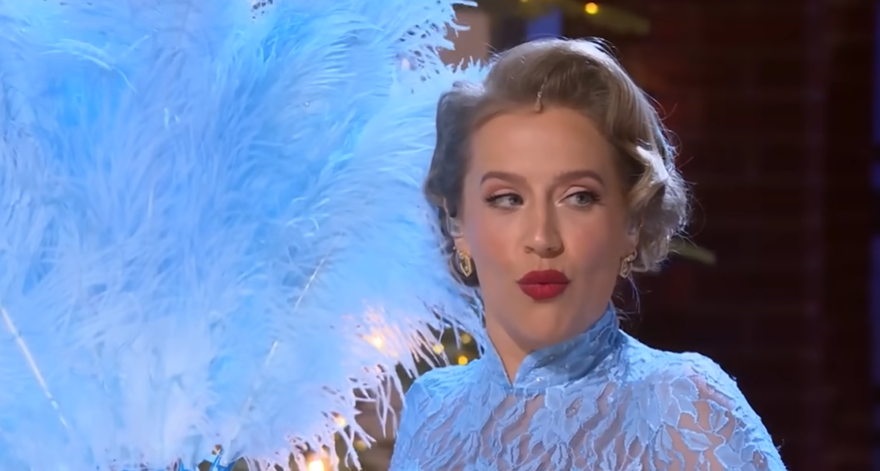 In December of 2022, Clarkson surprised and delighted her legion of devoted followers by releasing yet another Christmas song.

Jessi Collins, the band singer for Clarkson’s act, helped her perform the song “Sisters,” which was included in the musical film “White Christmas,” which was released in 1954. 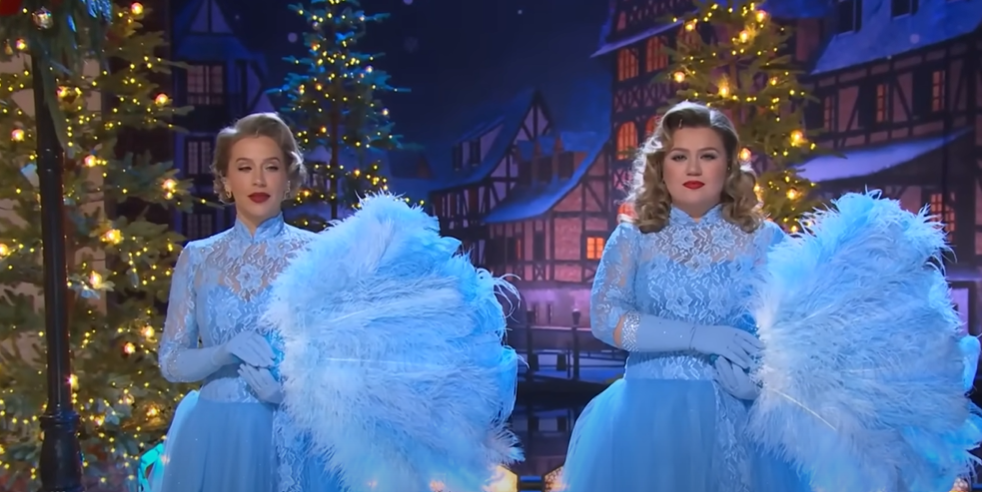 Their vocals harmonized nicely together, and they performed the dance in an entertaining and straightforward way.