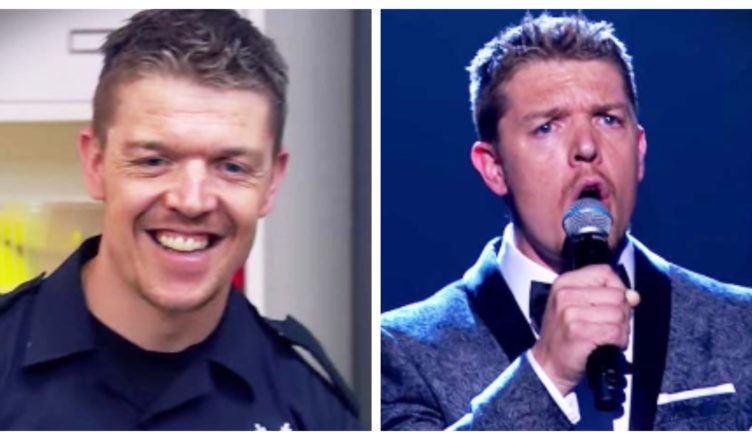 Andy, this fireman from England, was under the impression that he had been asked to give just a course on fire safety, however, what he was not aware of was that his wife and father had planned for him to be a “surprise star” on the famous British television program McIntyre’s Big Show.

The worthy participants on the program are taken by surprise and given the chance to make their dreams come true. 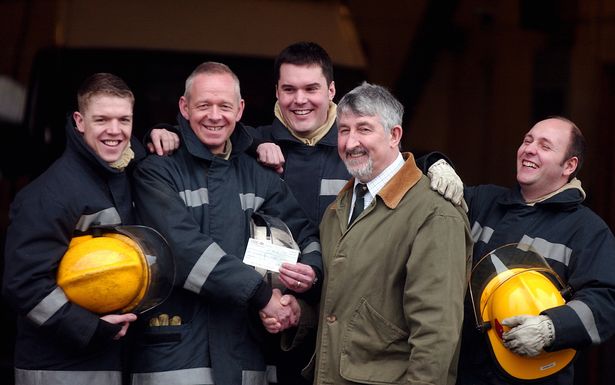 And singing had always been Andy’s hope for his future.   Andy was in for the surprise of his life, but when he began singing “Bring Him Home” from Les Miserables, the whole crowd was taken aback.

Since that time, he has given several performances all across the East Midlands and has published his first studio album, titled Unexpected Star, through a crowdfunding effort that was funded by the financial contributions of his admirers. 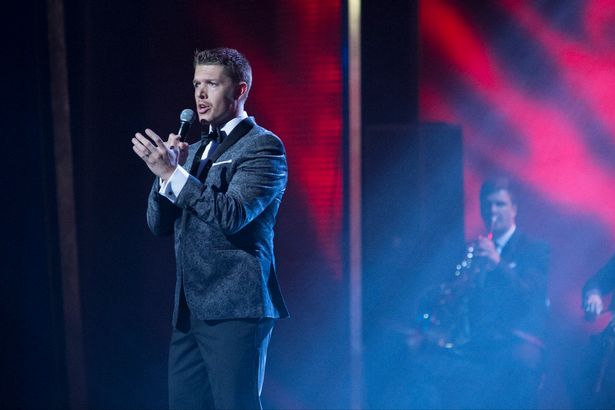 “Folks were asking if I would be recording, I thought it would be the best decision. I was given information about the crowdfunding website, and I decided to use it despite the fact that it made me feel weird to ask other people for money.

I couldn’t believe I was able to fund $7,500, which allowed me to record an album at the Foundry in Chesterfield for three days. I can’t wait for the CD to be released. 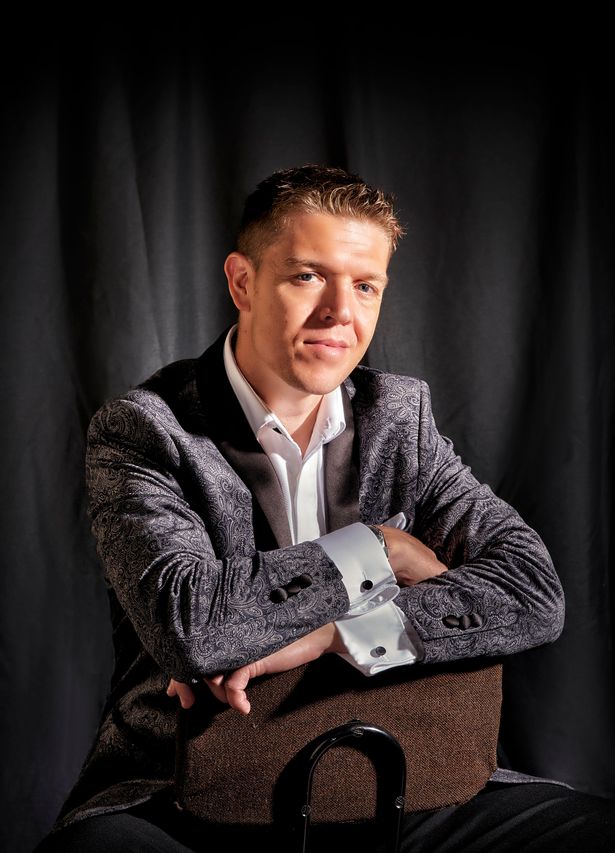 He continued, saying, “However, I am not naive enough to believe that this is going to revolutionize my life, and my coworkers at the station definitely keep me grounded!

It would be foolish of me to give up the day job in order to pursue auditions on the West End since, at the end of the day, I am responsible for a family and a mortgage.”