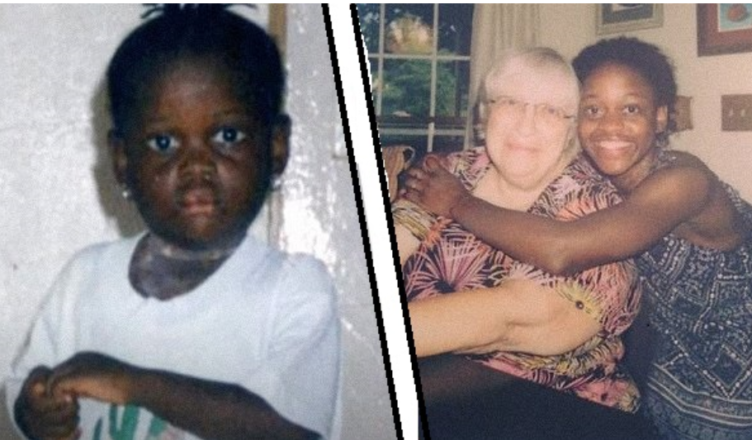 Michaela DePrince is a well-known dancer who has been in music videos by Beyoncé and Madonna and acted in the film version of the ballet Coppelia.

However, she was reared in an orphanage and was given the nickname “the devil’s kid” owing to the skin condition known as vitiligo, which caused her to have white spots on her skin.

Then she happened across a copy of Dance Magazine and began to flip through it, she continued, “but the cover, the dancer, just appeared so gorgeous, graceful, and joyful. I liked what I saw inside”. 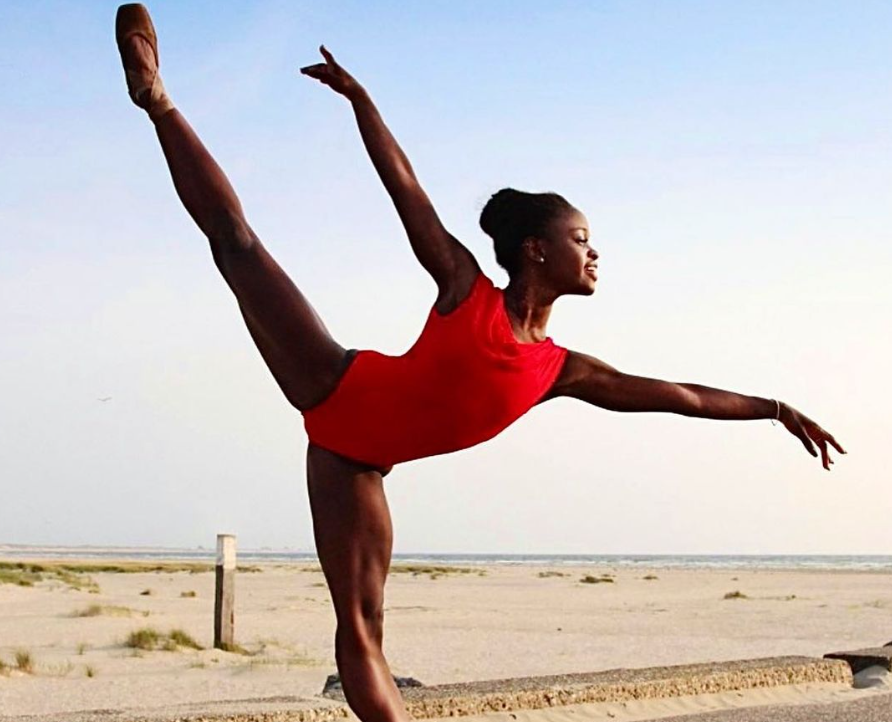 She was born in Sierra Leone on January 6, 1995.  Her mother passed away not long after her father did because of the hunger and she was placed in the care of an orphanage by her uncle when she was just three years old.

The children were given a ranking from one to twenty-seven, with one being the most preferred kid who gets the greatest attention and special accommodations.

On the list, DePrince was placed in the 27th position. She went on to say that she did not get sufficient food, the nicest clothing, or the final pick of toys. 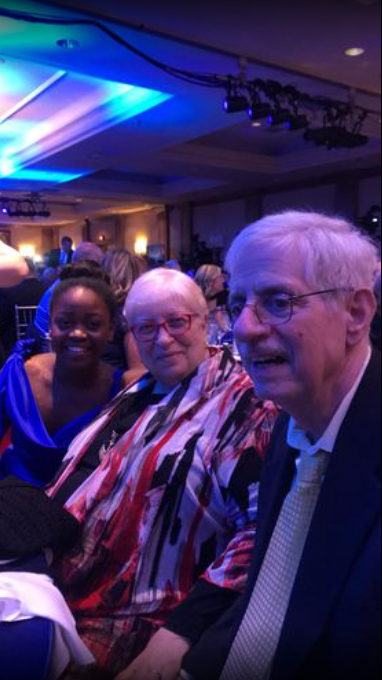 She said, “Every day, they told me that I wouldn’t be adopted because no one would want a devil’s kid.”

Later on, Charles and Elaine DePrince, an American couple who had already experienced the loss of three children, decided to adopt Michaela DePrince. Her new mother was informed very promptly of her daughter’s addiction to ballet. 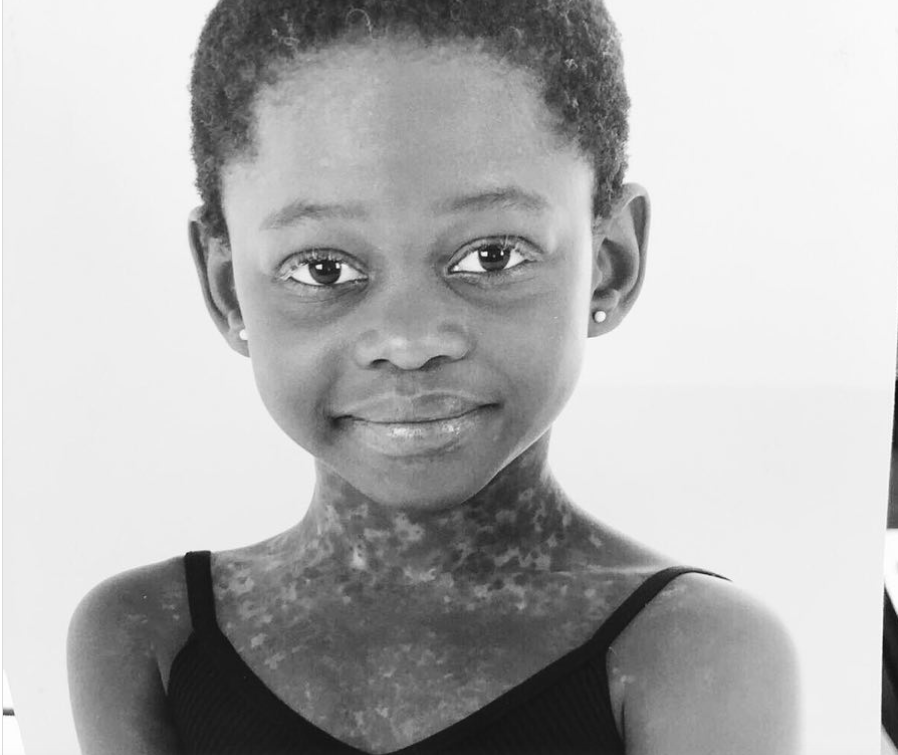 Elaine signed her daughter Michaela up to take dance classes at the Rock School of Dance in Philadelphia. Michaela was now five years old.

Despite this, she never got over her shyness and asked her teacher if her vitiligo would prevent her from succeeding, and the teacher told her that she hadn’t noticed the white spots on her skin because she had been so preoccupied with watching her dance. 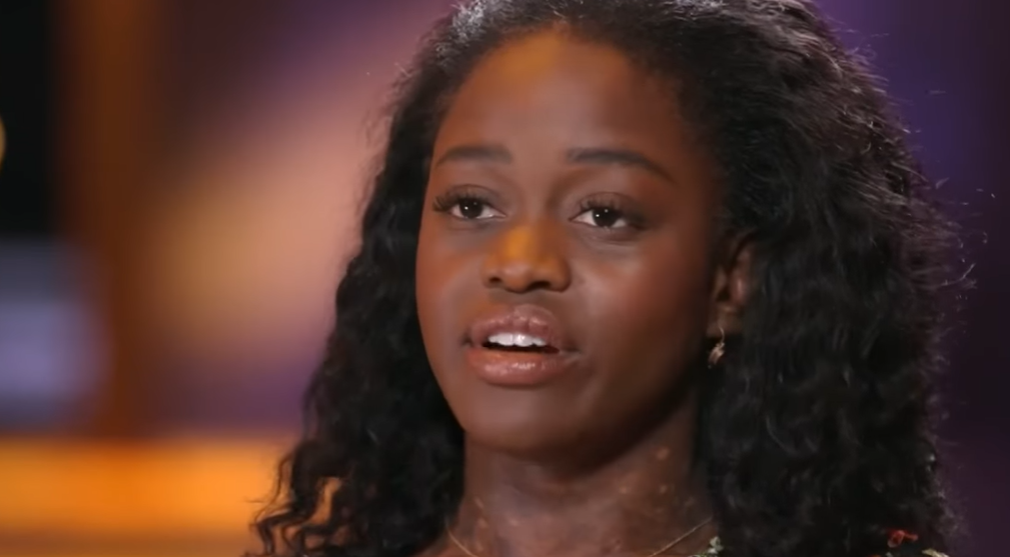 Michaela DePrince has been a source of motivation for millions of young people living in poverty because she encourages them to persevere, have hope, and dream big.

She joined a charity that provides assistance to children all over the globe who have been impacted by conflict, and took on the role of an ambassador for the organization.