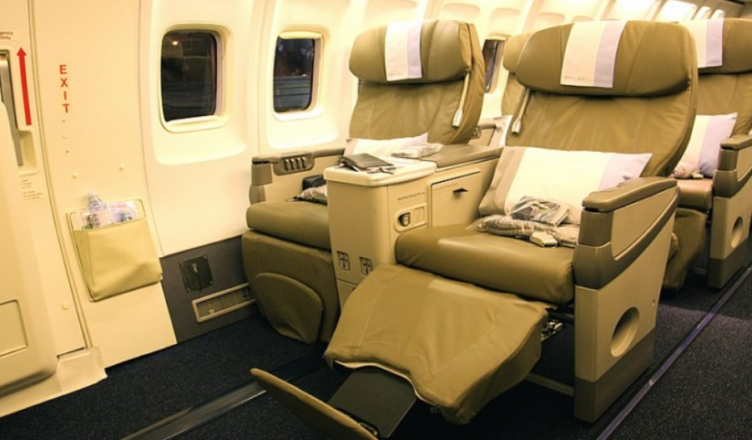 One lady claimed she paid more for an aisle seat on an aircraft so she could recline her seat, which she was unable to do.

Because of her chronic back pain, it was critical that the lady be able to unwind throughout the journey, which was scheduled to last at least seven hours. 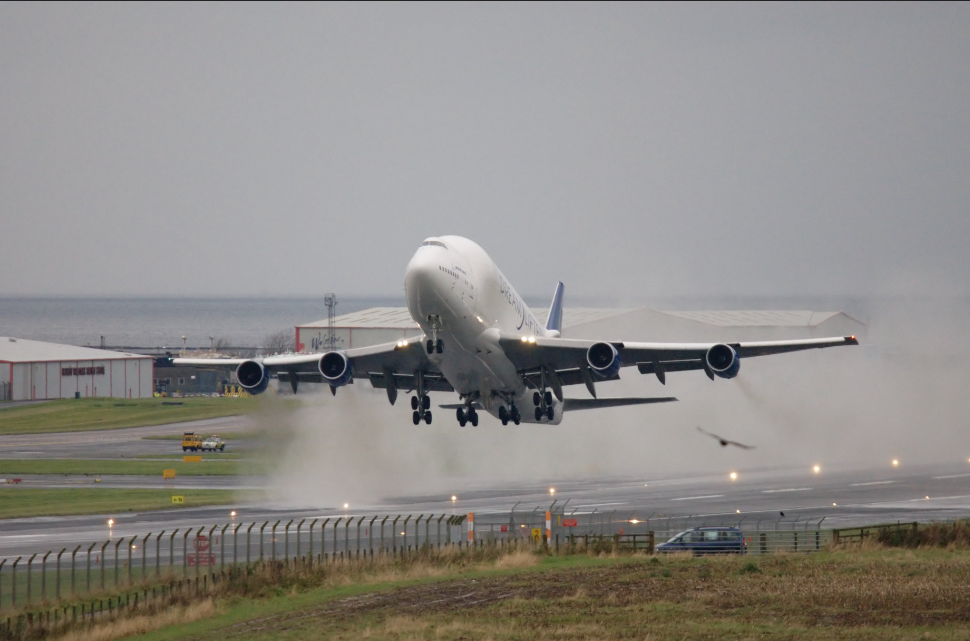 After paying extra, she was unable to recline her seat, since a mother was seated behind her, holding a little kid.

She didn’t see the youngster at first, but when she tried to recline her seat, she discovered that the toddler was blocking her path. 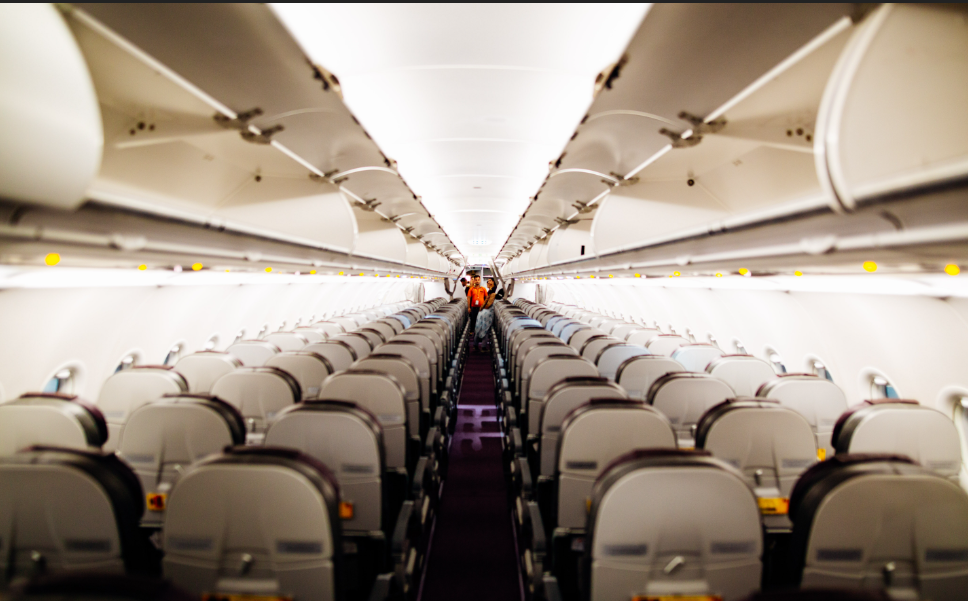 “This meant that I couldn’t recline my seat for the entirety of our journey, which was frustrating.

As soon as I attempted to recline the seat a bit, the mother became upset and shouted at me, so I pushed the seat back into an upright position,” she said. “It was before I ever saw her kid.” 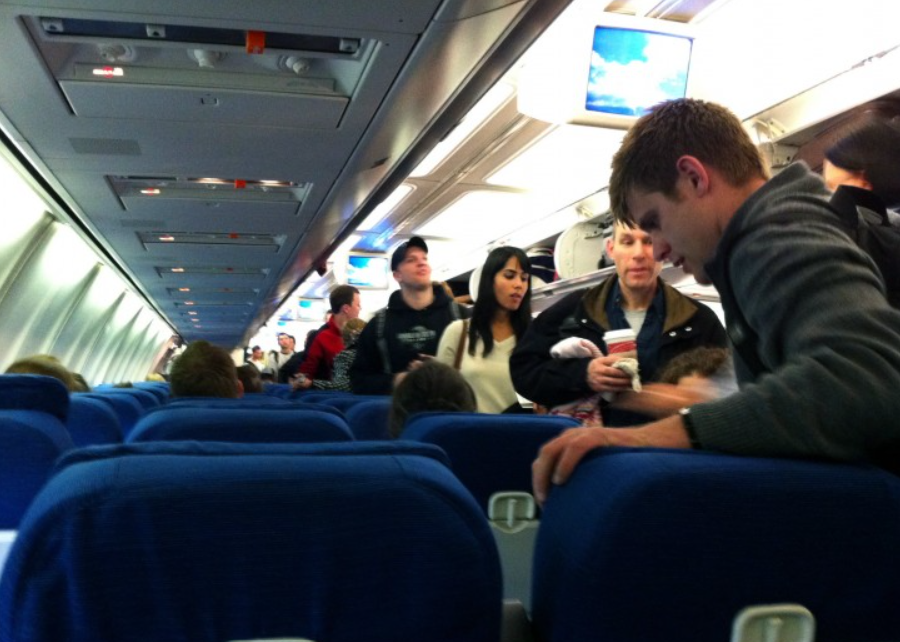 The woman pulled the question to social media, saying “How ridiculous do you think it is for a customer with back difficulties to recline their seat during a 7-hour flight and after paying extra?”

The internet divided, though, majority believed that the woman should’ve been able to recline the seat as she paid more for it.