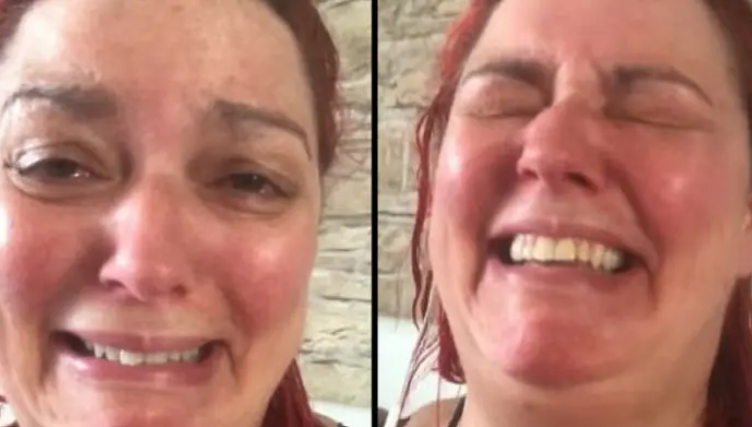 It wasn’t until recently that comedian Stephanie Aird understood that she had been incorrectly addressing her neighbor as “Mavis” whenever they crossed paths in the backyard. As it turns out, the neighbor’s real name is Sylvia.

It gets worse. She has also been in the habit, for a good number of years now, of sending Christmas cards to the people who live next door to her and getting cards back from ‘Mavis and George.’ 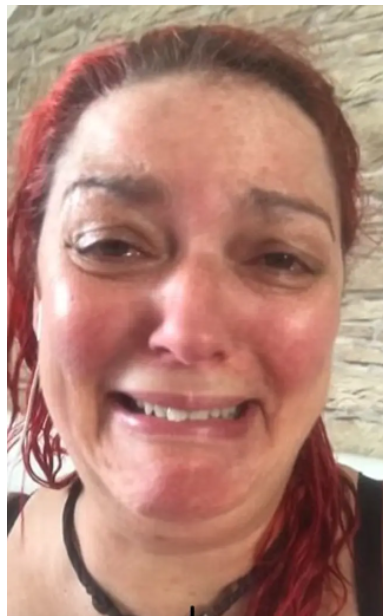 Following the recent passing of George, the truth has at long last come to light as Sylvia’s ability to hold it all in finally gave out, and she confessed that her real name is really Sylvia and not Mavis.

Ms. Aird, who shares her comedic musings on Facebook created a video wherein she apologized for her error and acknowledged that it was her fault. 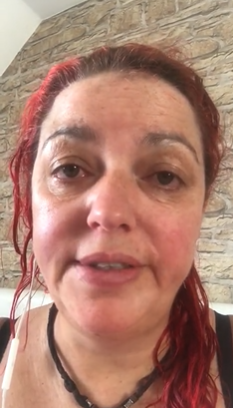 In her words: “I was having a conversation with another woman across the street, and I asked her, “How is Mavis doing?”… She said, “Who is Mavis?” (Who is Mavis?)

“I responded with, “You what? Mavis, who lives next door.’ She said to me, “I see you don’t have a neighbor by the name of Mavis.” I responded, ‘Aye I have. Mavis, who is George’s wife’ 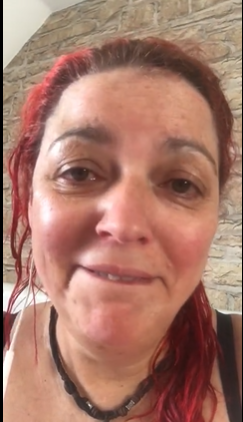 “She responds with a question: “Do you mean Sylvia?” I ask myself, “Who is Sylvia?” I’ve been calling her Mavis for the last 14 years.” 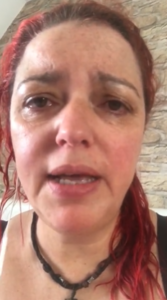 Now Stephanie is at a loss for what to do; how does one begin a discussion with someone that leads to the realization that they have not learnt their name while living within a few meters of each other for more than ten years?