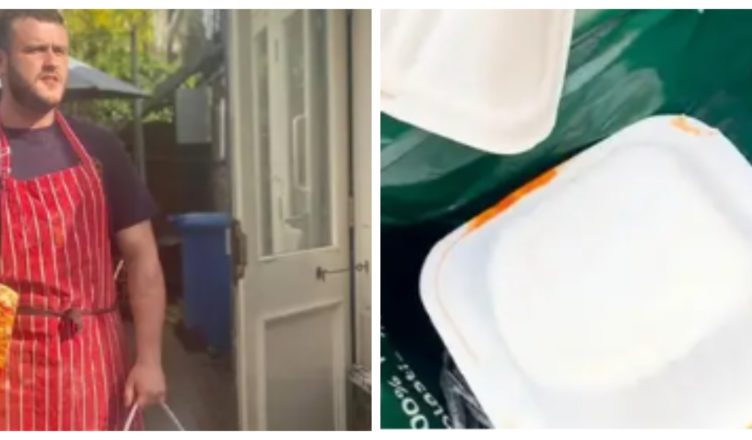 On February 17, proprietor of EborCibus Pizza in York, Connor Calland, received a message from Deliveroo stating that a customer’s order from two days earlier had not been delivered.

Calland, who had the impression that the client was attempting to pull a quick one, chose to take things into his own hands by  searching through the bins. 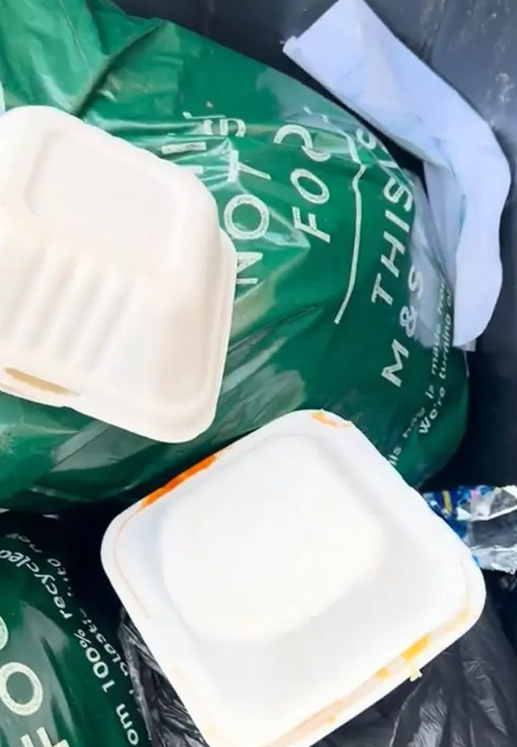 Calland posted his findings on Facebook along with the following statement: “I received email this morning from Deliveroo reporting a client didn’t get the item ordered on Tuesday.

“I verified with my personnel, and they confirmed that the item was sent and delivered and  I told Deliveroo.” 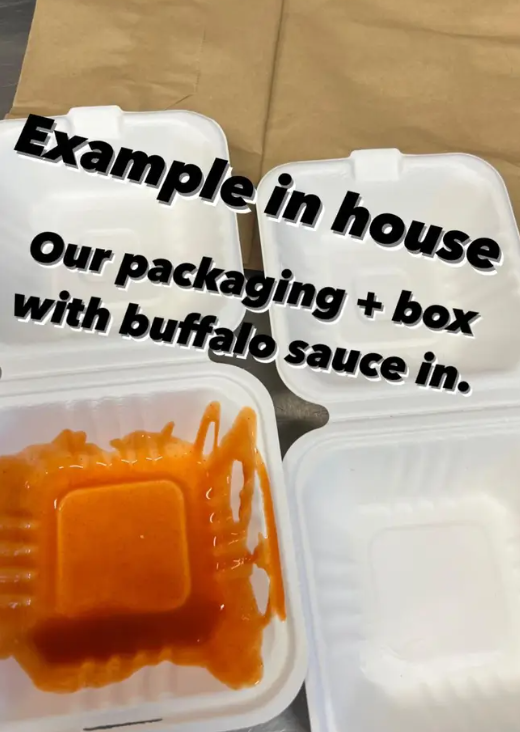 “Deliveroo takes consumers’ side, they DOUBLE verified, and confirmed that their fraud protection systems did not fail! And if that’s the case, then we must be lying.”

But Calland was already one step ahead of the game, as he said, “Fortunately, I retain all the tickets, and I got their address and paid a visit. 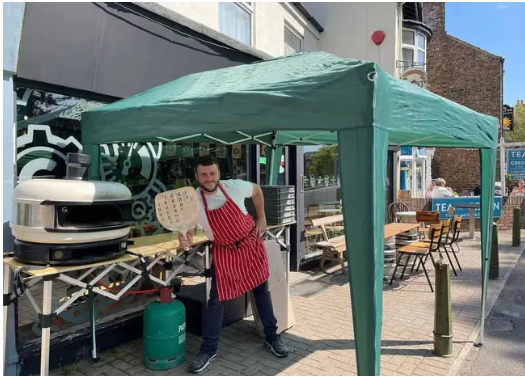 The fact that I have to go through the trash of another person in order to protect the reputation of my company and the people who work for me is really upsetting.

Knowing quite well before I did this that I would eventually find my packing and yes, in the trash, we located all of our packaging that cross-references to the order, the suggestive buffalo sauce lining a container.” 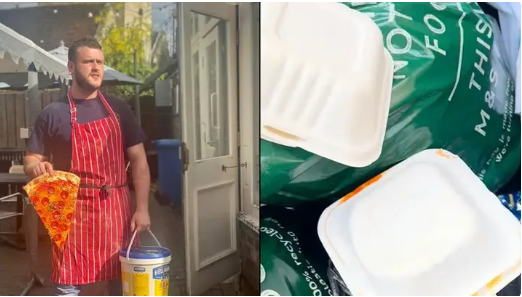 It was reported that the customer had sent a letter of apology to Calland in which they said that they felt “awful” and “greatly regret” their conduct. Nevertheless, Calland will hardly take orders from that residence anytime soon.