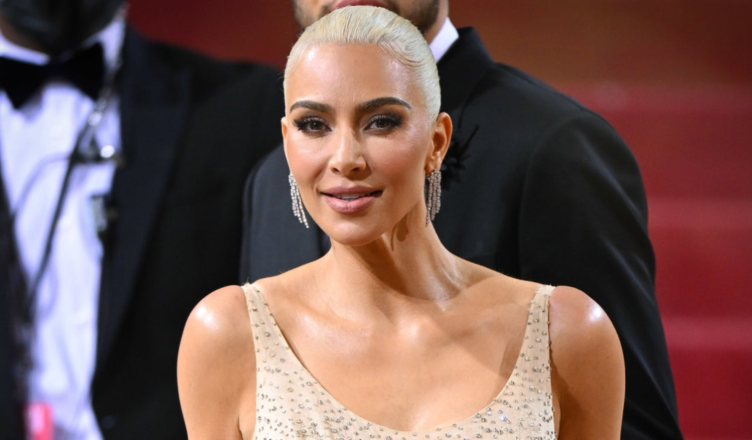 Kim Kardashian says that a lot of people did not know who Marilyn Monroe was until she donned her outfit to this year’s Met Gala.

When Kim walked the red carpet at the Met Gala in May 2022 wearing the iconic Marilyn Monroe outfit, she stunned everyone in attendance. 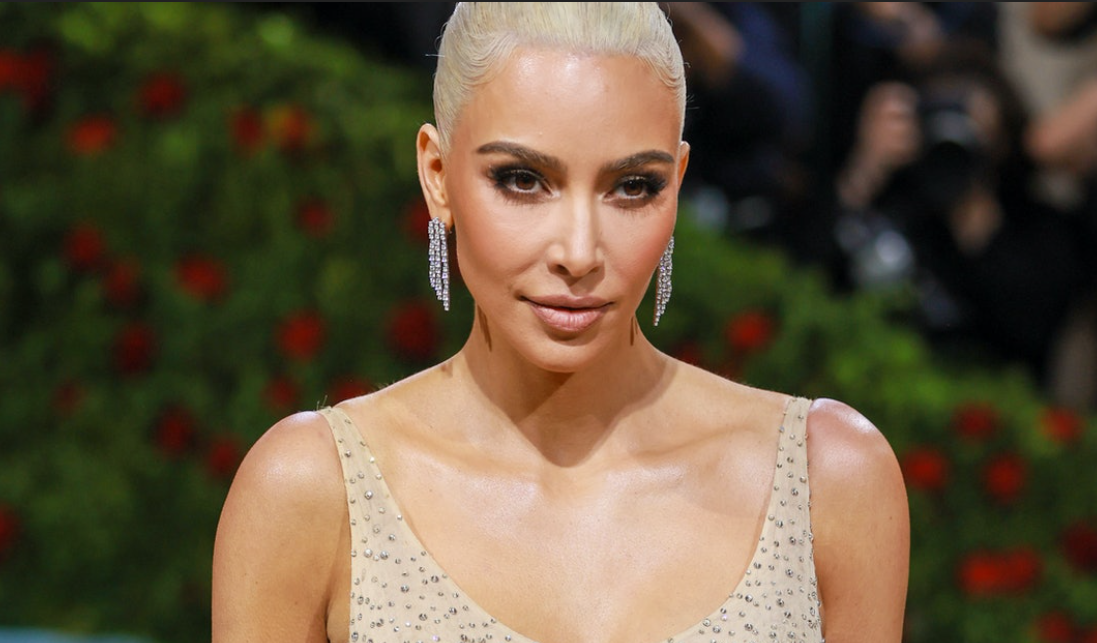 The star of “Keeping Up with the Kardashians” spent a total of just four minutes on the red carpet while dressed in the original ensemble.

After that, she went backstage and changed into a double before going into the theater to attend the performance. In a recent interview Kim said that in order to wear the garment, she needed to lose sixteen pounds in the span of three weeks. 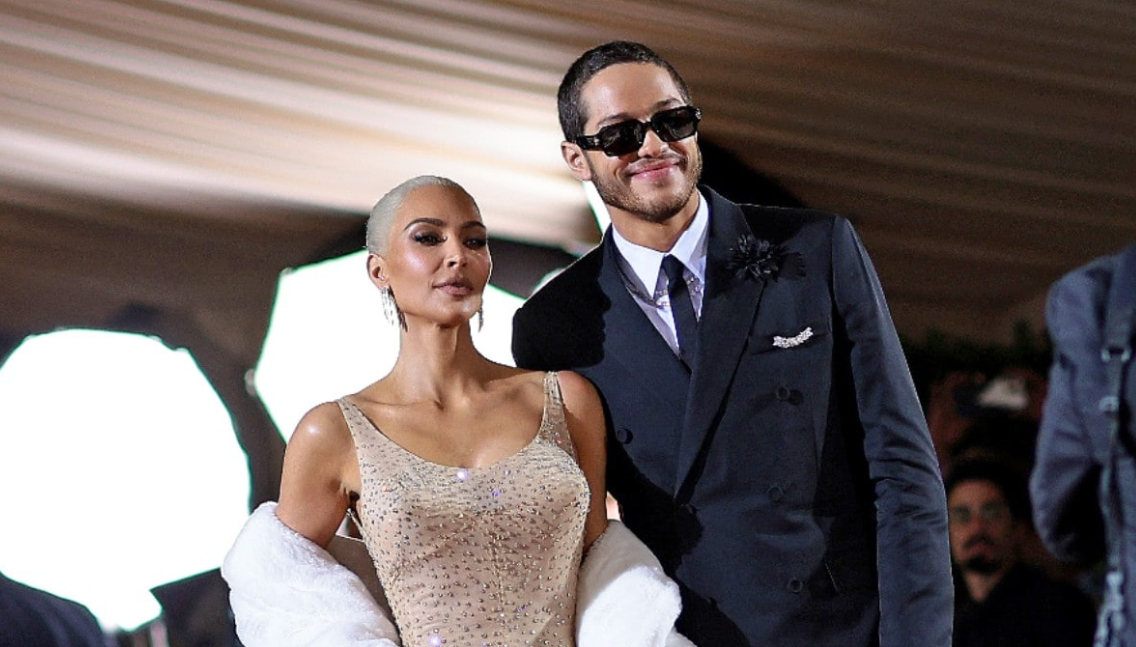 A few days after the Met Gala, photographs of the original costume “before” and “after” being altered began to circulate on different social media platforms.

The photographs showed that the garment had been shredded, and several of the crystals were either missing entirely or were hanging off the cloth, suggesting that Kim had in some way destroyed the item. 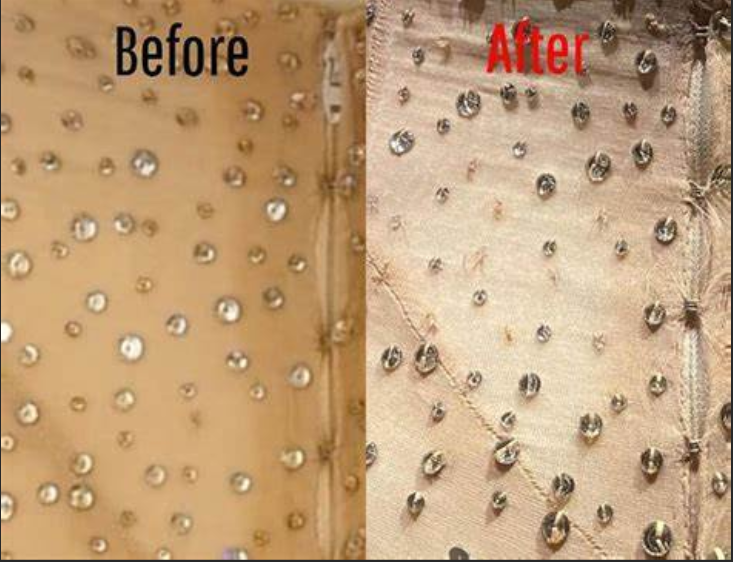 The iconic Marilyn Monroe outfit that she wore in 1962 when she sang a birthday song for former American President John F. Kennedy caused an impression on social media, and many people began criticizing her for having the audacity to wear it. 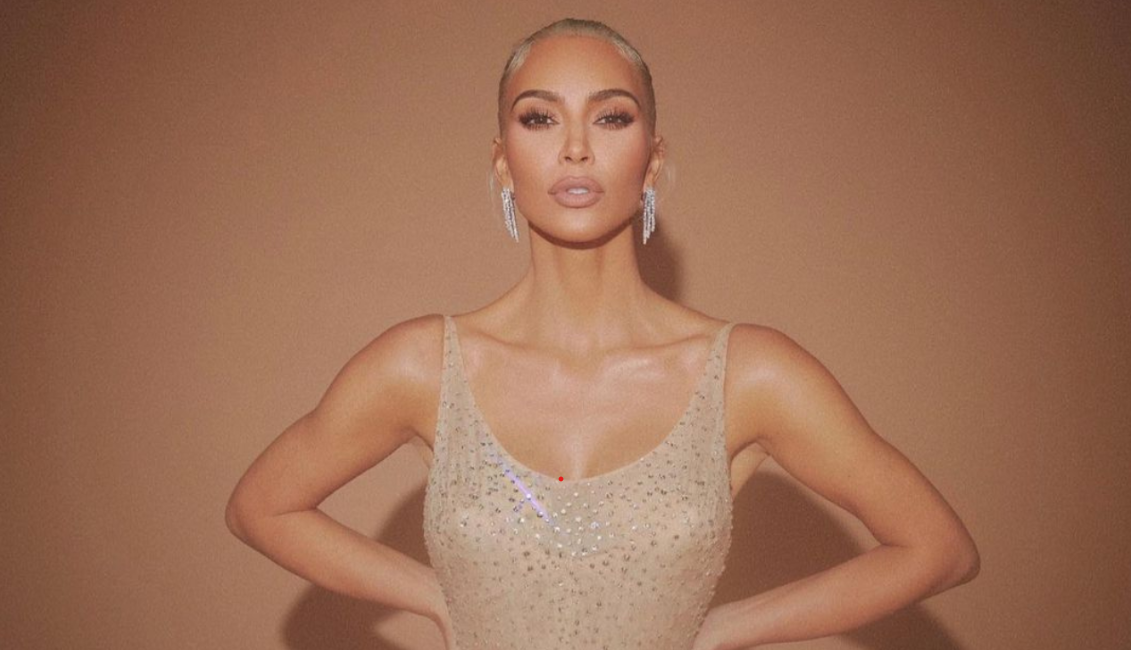 However, Kardashian addressed the concerns of the general public as well as the criticism that she had received in the wake of the Met Gala. Kim said that some people had never even heard of Marilyn Monroe before she wore her legendary costume.