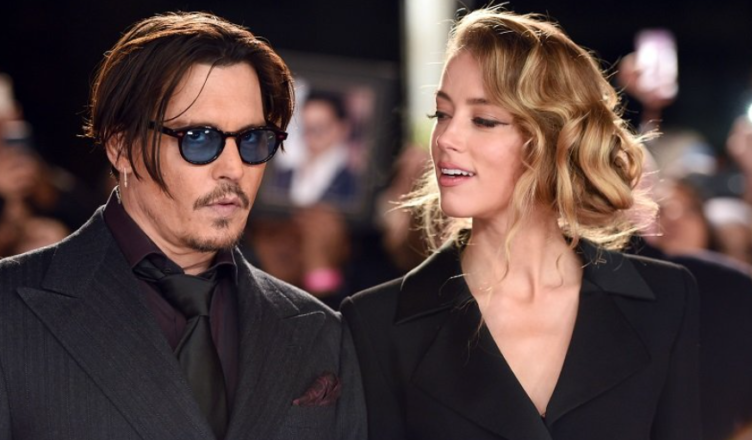 Amber Heard was found guilty in court of defaming the reputation of her ex-husband, Johnny Depp, via an opinion piece that she wrote in the Washington Post in 2018.

As a result of this finding, Amber Heard was ordered to pay Johnny Depp $10 million in compensatory damages. 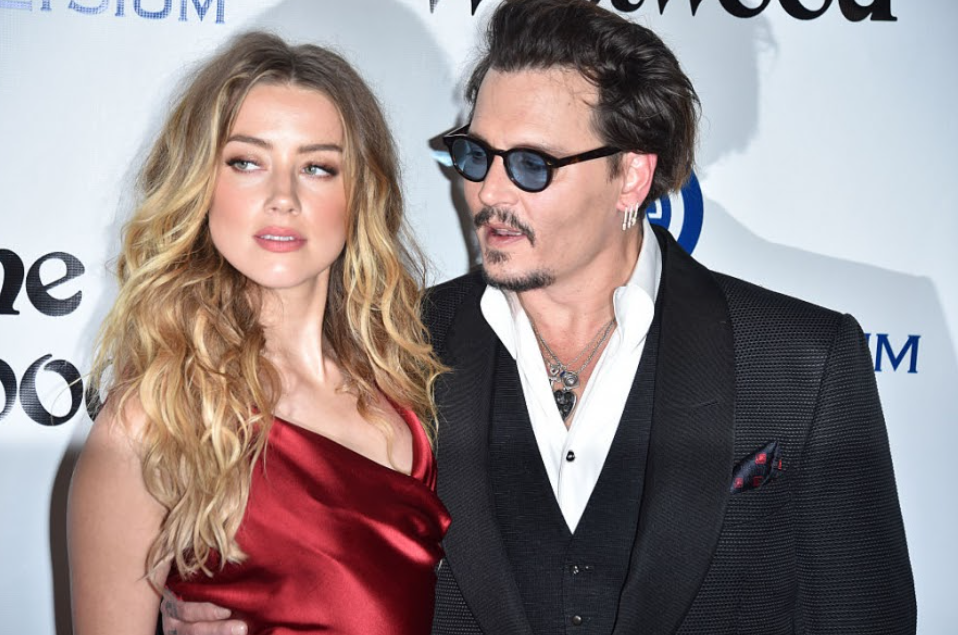 On the other hand, in an unexpected turn of events, Amber Heard said in her first-ever interview with Savannah Guthrie following the verdict that despite the decision, she is still deeply in love with Johnny. 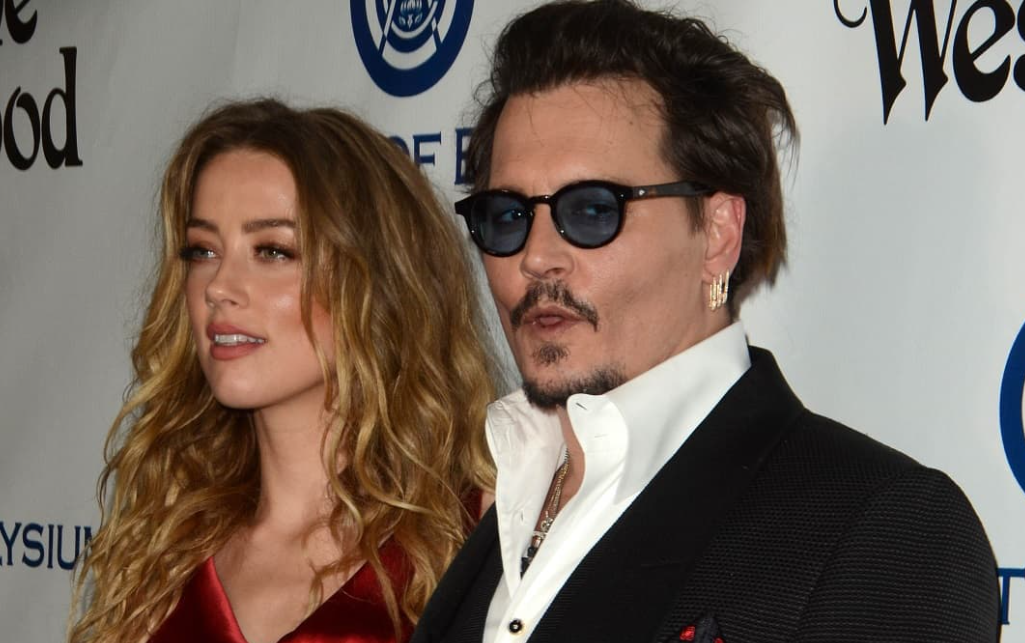 “Absolutely. I adore him. I cared for him with all of my being, and despite my best efforts, I was unable to patch together our severely damaged relationship in a way that would allow us to remain together and i have absolutely no ill will or negative thoughts against him at all. 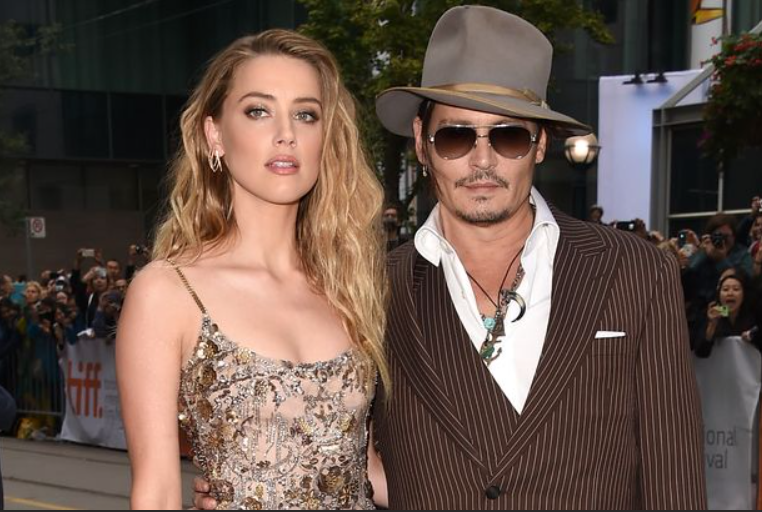 It is unknown how the outcome of this lawsuit will have an effect on the careers of both of these stars.

A recent report said that there were now intentions to replace Heard’s character in the DC blockbuster Aquaman and the Lost Kingdom, despite the fact that the primary filming for the picture had already been finished. 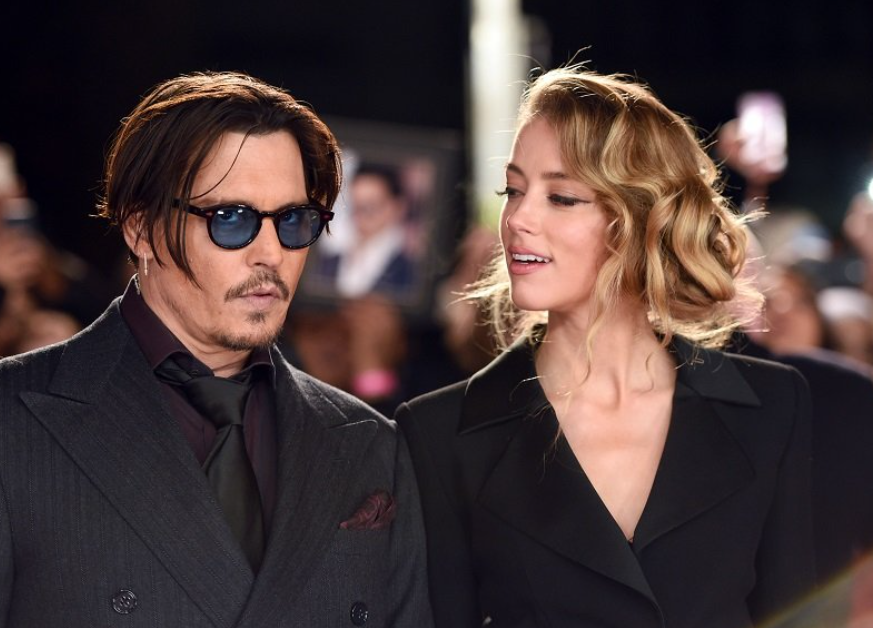 Any allegations of this kind have been refuted by her camp. Depp, for his part, has been virtually absent from the limelight on film since since he was replaced as Jack Sparrow in Pirates of the Caribbean, as well as in Fantastic Beasts.