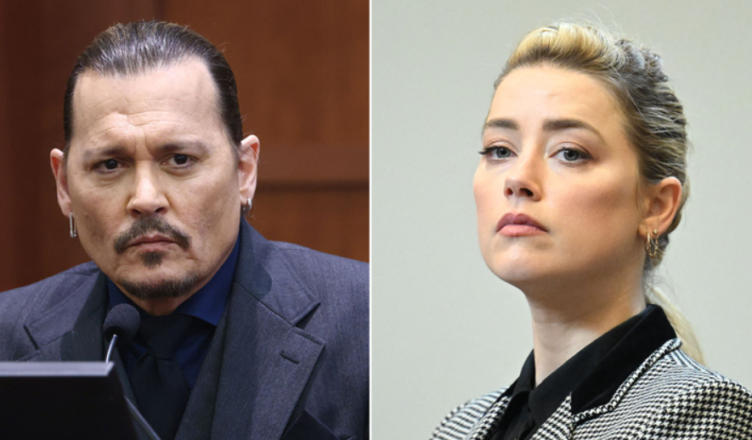 In her first interview after the decision in defamation trial, Amber Heard is speaking out, revealing that she doesn’t “blame” the jury for siding with her ex-husband Johnny Depp and calling out the social media coverage that surrounded the case.

When asked about the decision reached by the jury, Heard said, “I don’t blame them.” 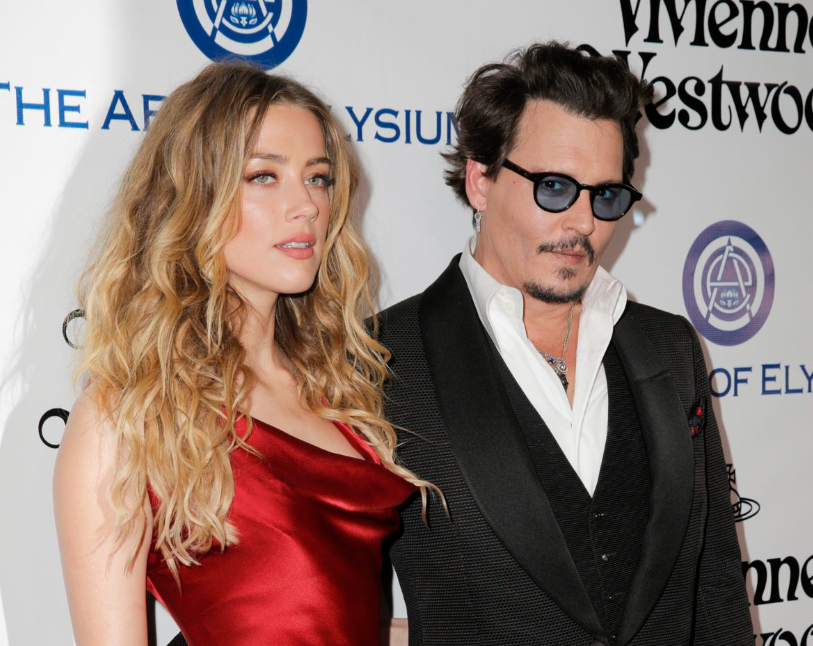 “You’ve had me completely confused. He is a well-liked figure, and many people get the impression that they are familiar with him.”

Heard said that the social media frenzy that surrounded her case was “unfair,” particularly since the majority of remarks on TikTok and Twitter seemed to side with Depp during the six-week trial. 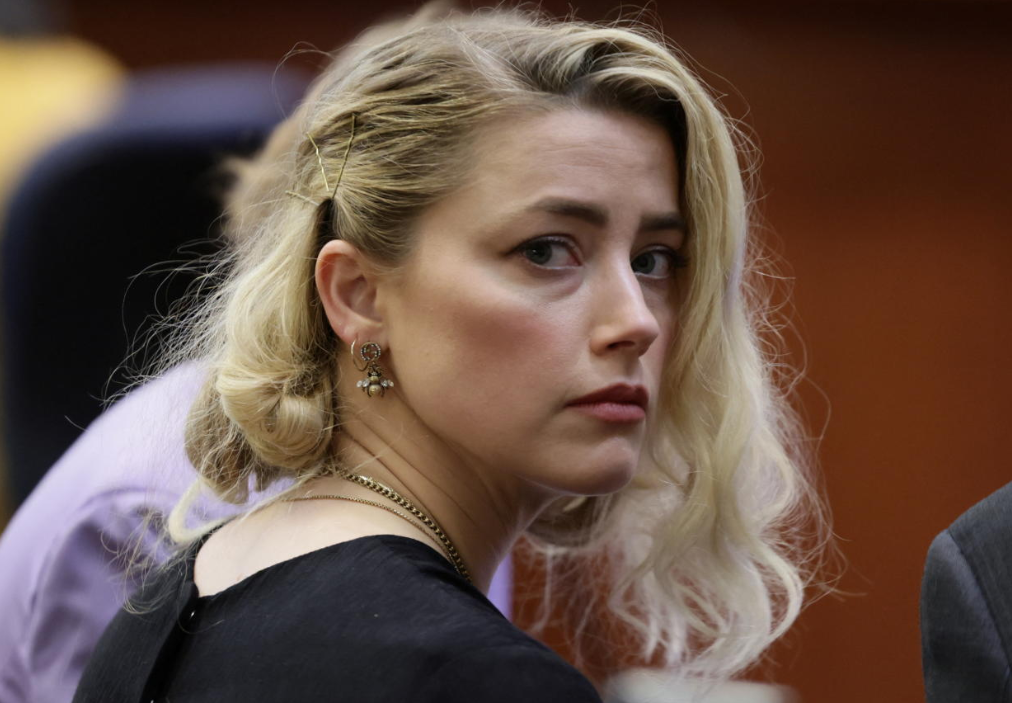 “I could care less what other people think about me or what opinions you have about the events that took place in the privacy of my own house, inside my marriage, or behind closed doors. I don’t think it’s reasonable for me to assume that the ordinary individual is aware of those things.

But even somebody who is certain that that I’m deserving of all this hate and vitriol, even if you think that I’m lying, you still couldn’t look me in the eye and tell me that you think on social media there’s been a fair representation,” she noted. 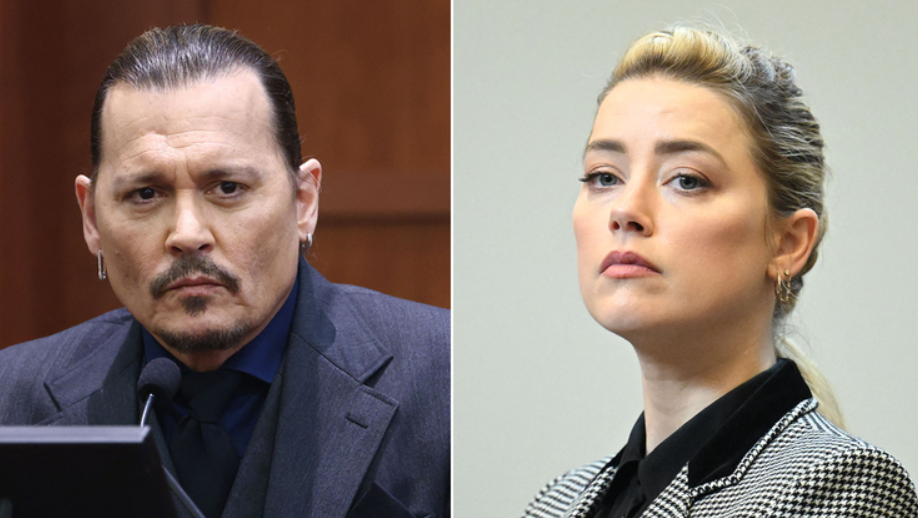 During the course of six weeks, a jury in Virginia and the public at large gained insight into the personal lives of Heard and Depp, as well as the reasons why their marriage became contentious.

The jury decided on June 1 that Heard defamed Depp and damaged his career by making allegations against him. As a result, they awarded Depp $15 million in damages. 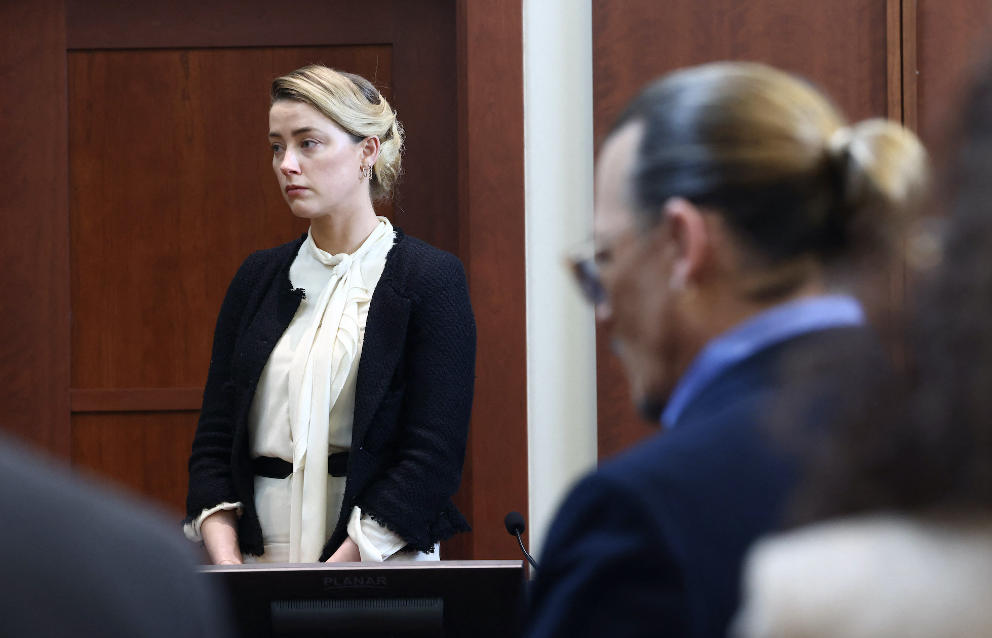 Elaine Bredehoft, who represents Heard, has noted that her client plans to fight the verdict and is unable to pay the $10.4 million that was awarded in the case.