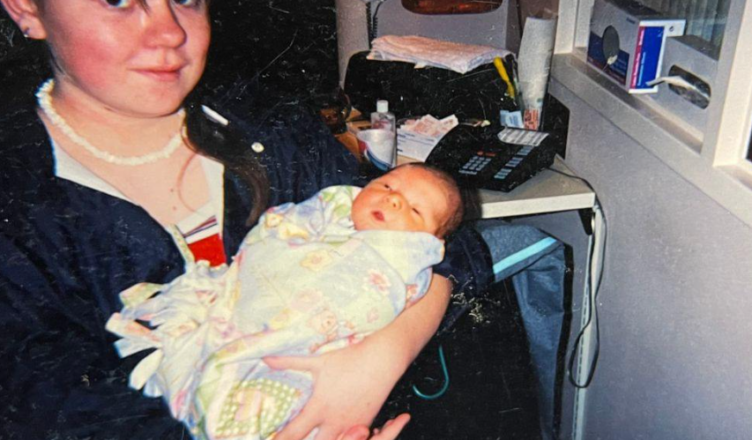 Benjamin Hulleberg and his biological mother Holly Shearer, who were both working at St. Marks Hospital in Salt Lake City, were most probably present in the building at the same time.

Benjamin’s biological parents encouraged him to look for the lady as meeting her was always one of his fondest hopes and dreams. 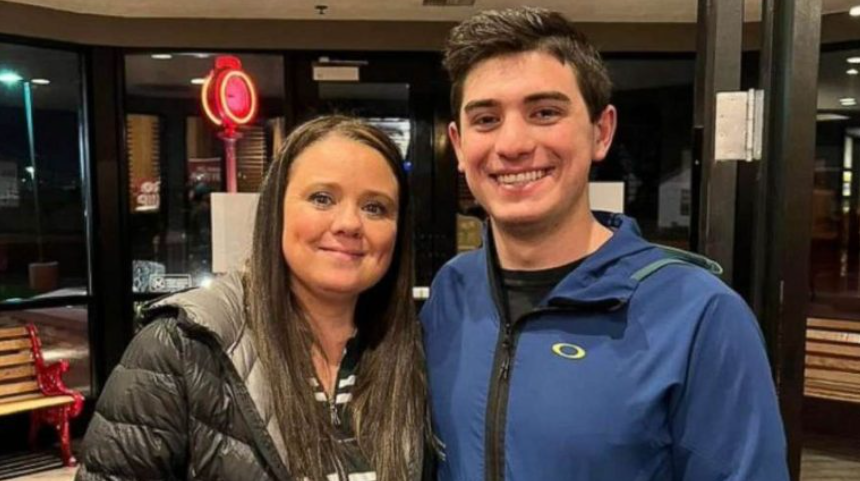 He mailed letters, joined up with an adoption registry, and took a DNA test in the hopes that it would lead to a hint — a cousin or second cousin who could put him on the trail.  He had no idea that Holly Shearer had never forgotten the baby she’d given up for adoption when she was only a young adolescent.

The members of the Hulleberg family wherein  Benjamin was adopted, sent  frequent photographs and letters from Benjamin to Holly. 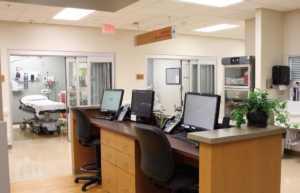 Additionally, she located Benjamin on Facebook. She chose to maintain her distance because she did not want to “throw a wrench” into what she saw to be a prosperous and active early adulthood.

In the end, though, Shearer wished Benjamin a happy birthday via text message, which completely flipped Benjamin’s life upside down. 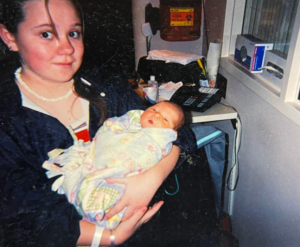 “I was shedding tears , for me, it was a day that I had been waiting for for the previous 20 years of my life, and it was unfathomable to think that it was really going to happen. There was a lot of information to process.

After reaching the conclusion that he had waited long enough, he immediately requested that a reunion be planned and insisted that the two bring the rest of their families with them. 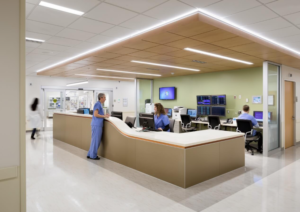 Shearer and Hulleberg found out they worked at the same hospital after an emotional meeting between the two of them. Shearer was a medical assistant at the Heart Center, while Hulleberg was a volunteer at the Neonatal Intensive Care Unit.