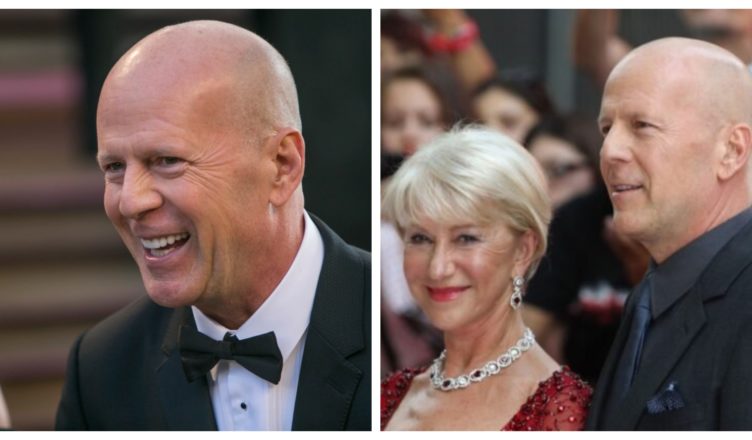 After everyone learned that Bruce Willis had been diagnosed with aphasia a week before, his wife, Emma Heming, offered a heartwarming update on her husband’s health. 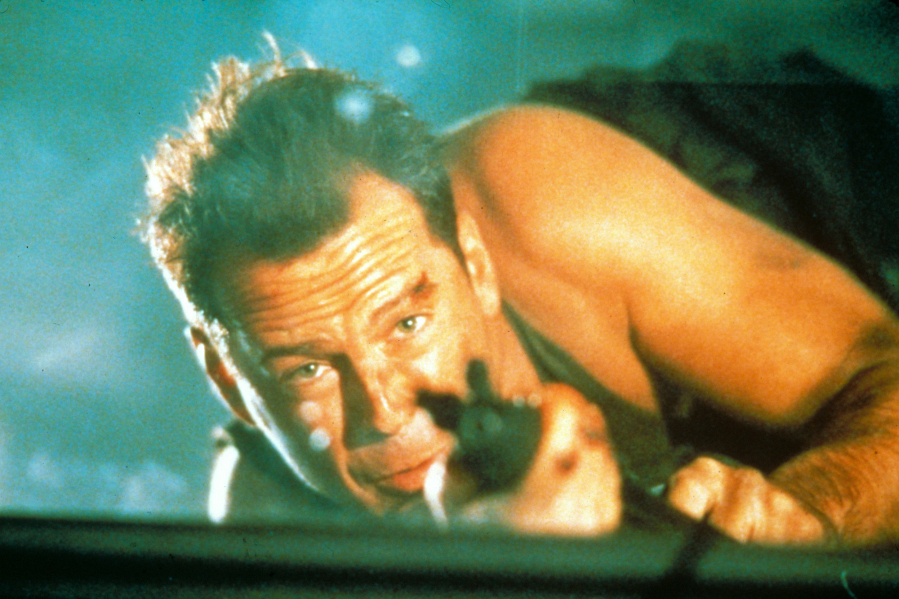 The duo seemed to be casual and easygoing in the Instagram snapshot, in which they appear to be away from the hustle and bustle of Los Angeles and enjoying their time in the countryside.

The post read: “Mom and Dad in their favorite environment #offthegrid.”

The photographs were taken by the couple’s eldest daughter, Mabel Ray, who is 10 years old and seems to have an excellent eye for photography. That Willis was moving away from acting was announced just a few days ago by his first wife Demi Moore as well as their three children together as they shared the following statement: “Our beloved Bruce has been facing some health concerns, and he has lately been diagnosed with aphasia, which is affecting his cognitive ability,”. 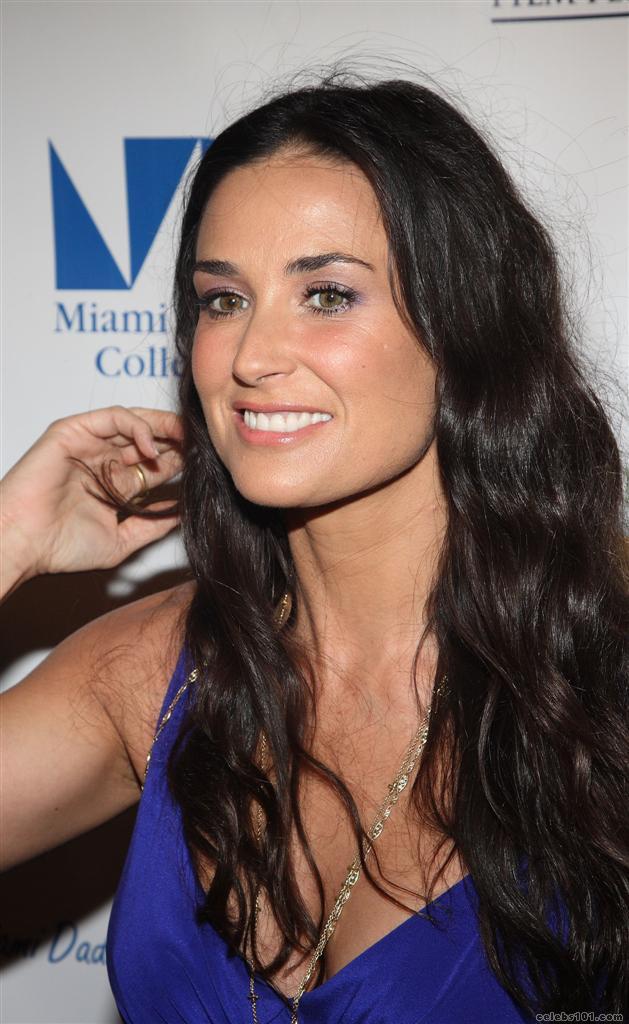 Because of that situation, and after considerable deliberation, Bruce has decided to retire from the profession “that has meant so much to him.”

Many of the professionals in the entertainment business who had worked on set with him over the previous several years were not surprised by the news, but many of his fans were caught off guard.

Something wasn’t quite right with the 67-year-old celebrity, who was continuously being given lines via an earpiece, as spotted by the crew. He was often perplexed when he wasn’t on camera and didn’t understand why he was on a film set in the first place. 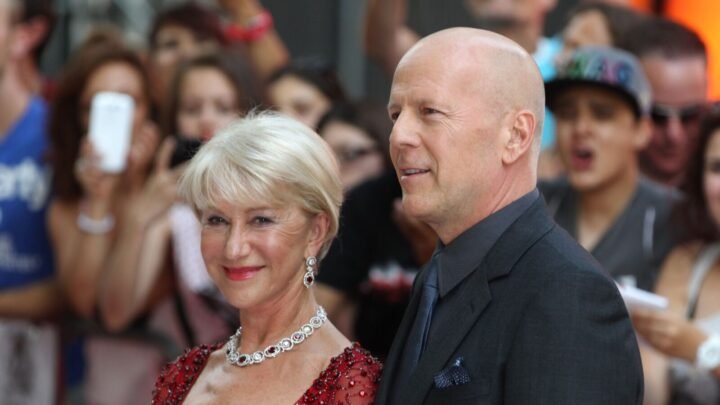 Despite the fact that Willis “always tried his hardest,” his crew believed that “it was time for him to quit”.

Now the family is away from hustle and enjoying their time together.