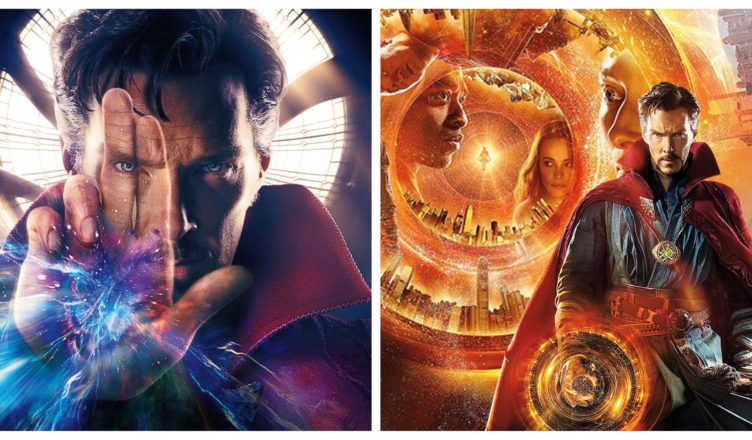 Doctor Strange in the Multiverse of Madness, one of the most eagerly awaited Marvel movies of the year, is expected to premiere in theaters next month.

With just a few weeks before the film’s premiere, the Benedict Cumberbatch-starring superhero film is gaining significant momentum throughout the globe with every passing day. 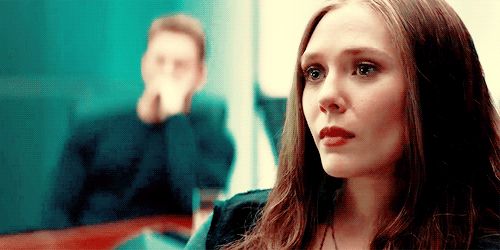 Having opened a portal to the undiscovered realm of the multiverse at Peter Parker’s request, the Sorcerer Supreme will now face off against his evil counterpart, who will be accompanied by a darker Scarlett Witch. 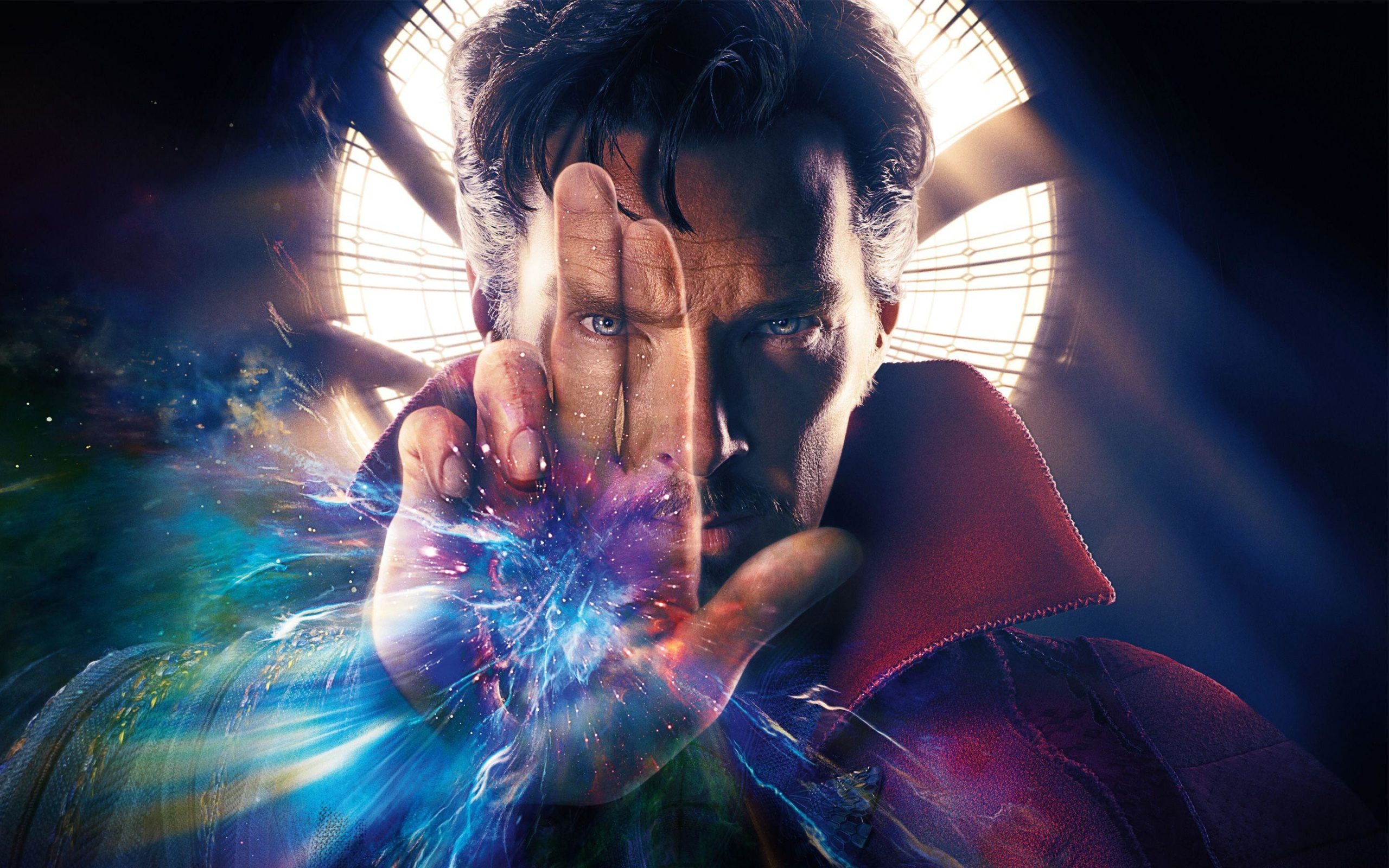 The film is reportedly having issues obtaining a green light for its distribution from the Middle-Eastern countries as, reportedly, Saudi Arabia and Kuwait will not be releasing the film “Doctor Strange in the Multiverse of Madness.”

The release of Disney/forthcoming Marvel’s film in Saudi Arabia has been halted for the time being, however, as source claims, the picture is ‘not technically prohibited,’ but has been denied release because it has not been issued a ‘distribution certificate.’ 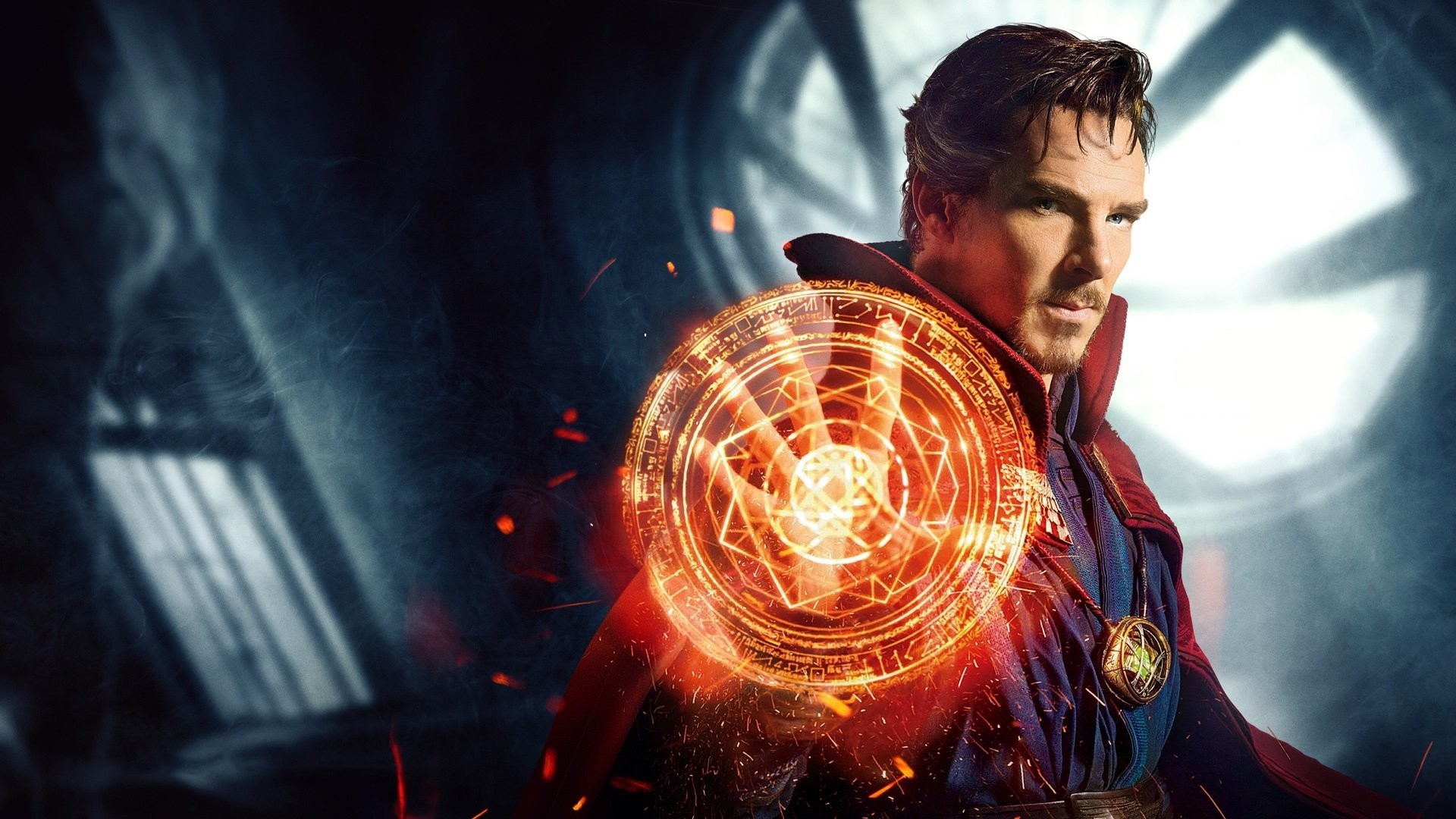 Reporter, on the other hand, claims that the sequel to the 2016 picture, starring Benedict Cumberbatch, has been banned in Saudi Arabia.

However, this has not been verified as of this writing: their Middle East sources said that the difficulty of distributing the picture in Middle-Eastern countries emerged as a result of the film’s themes of  inclusion as restrictions of all kinds are common in Middle Eastern countries 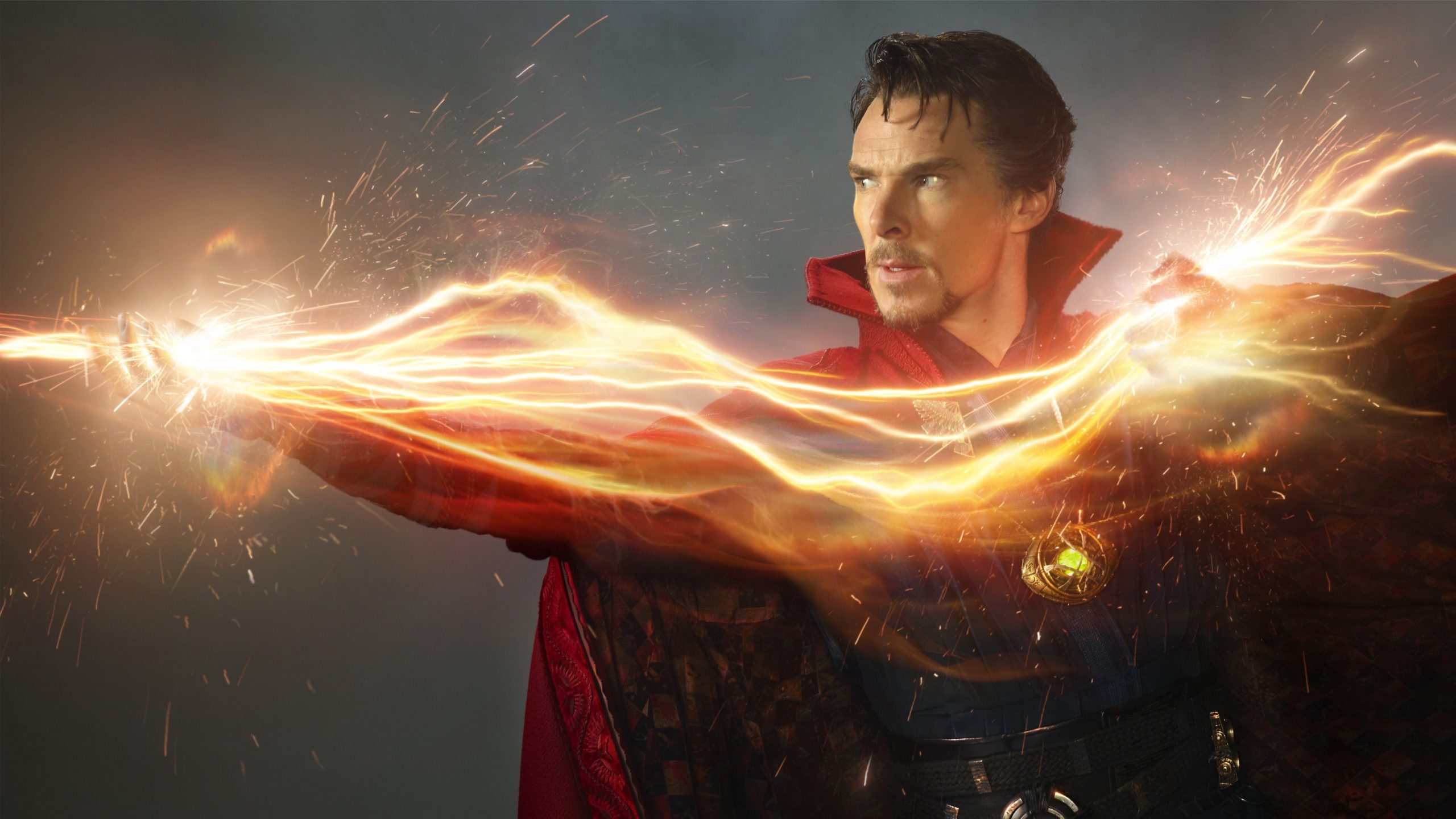 Doctor Strange and the Multiverse of Madness was scheduled to be released on May 5 in the United Arab Emirates.

After recent developments, Marvel has yet to announce their intentions to release the film in the country. 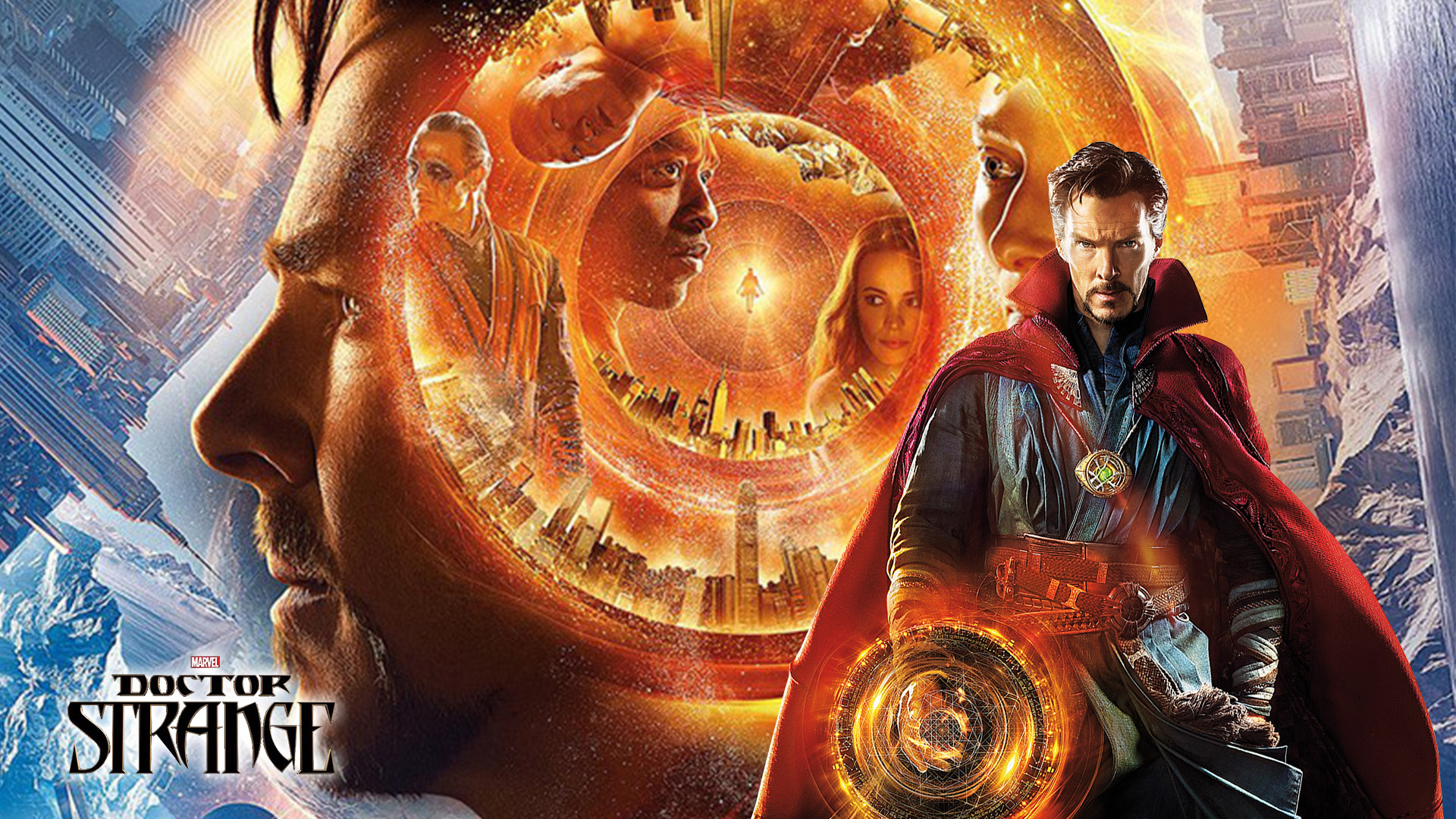 Meanwhile, Doctor Strange 2 is scheduled to premiere theaters on May 6 in the United States.