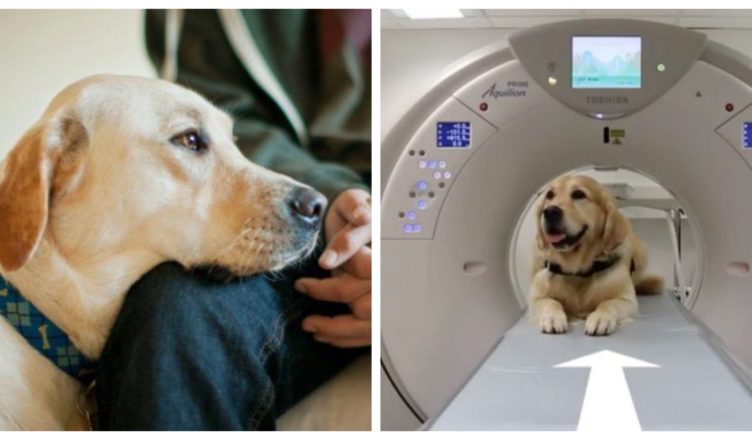 Milo, Hattie, Quinn, Jessie, Leo, and Archie are members of a volunteer-run organization known as the ‘dog-tors,’ who are now making rounds at Children’s Hospital in UK.

The six golden retrievers not only give lots of hugs and smiles for the young patients who are staying in the hospital, but they are also demonstrating to children that medical procedures are not as frightening as they may seem. 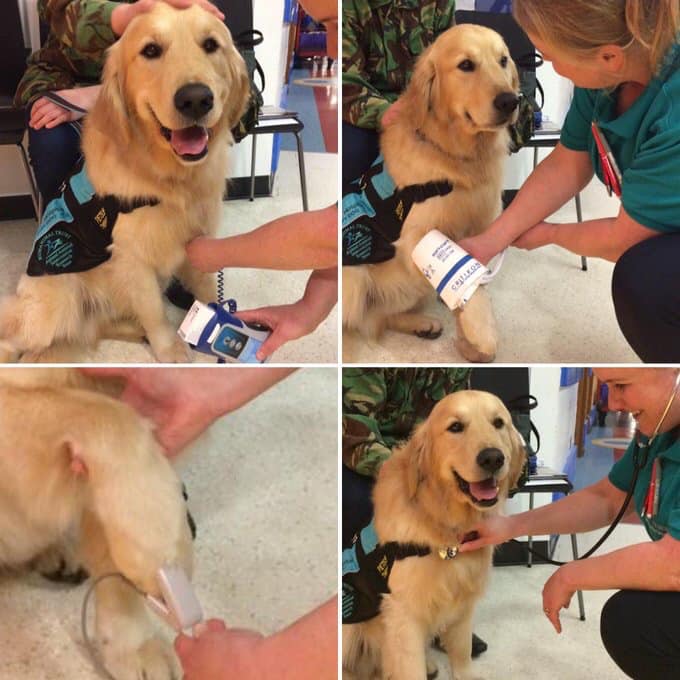 It all began around seven years ago when a little kid in hospital had to wear protective gear, and since he had never worn one before, he was a bit intimidated by the prospect, but, fortunately, a therapy dog stepped in to assist him and to give the much-needed comfort.

When the patient saw that the dog was ‘using’ the disguise, he was eager to give it a shot himself.

Recently, the team of dog-tors began utilizing the medical equipment to create movies and images, which is making procedures like X-rays seem a lot less daunting for young patients. 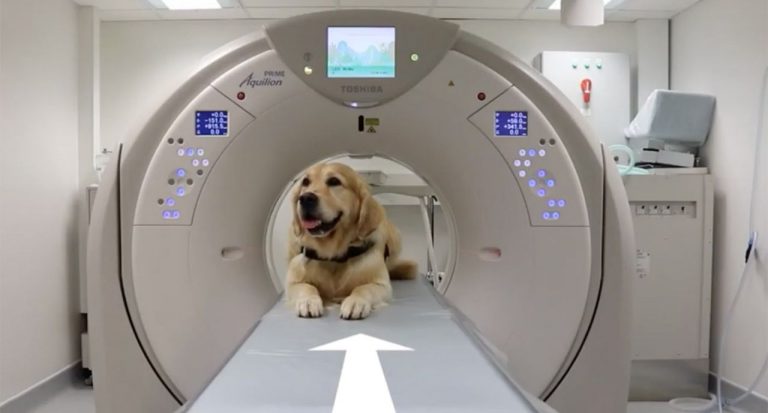 All of the dog-tors are specialists at bringing smiles and comfort to the faces of children in hospital, and their peaceful demeanor is the ideal approach to demonstrate to youngsters what occurs when medical procedures are performed.

When it came to showing what an echocardiography is, Jessie’s favorite form of love came in very helpful as she likes a lot “laying on her back and having her stomach stroked.” 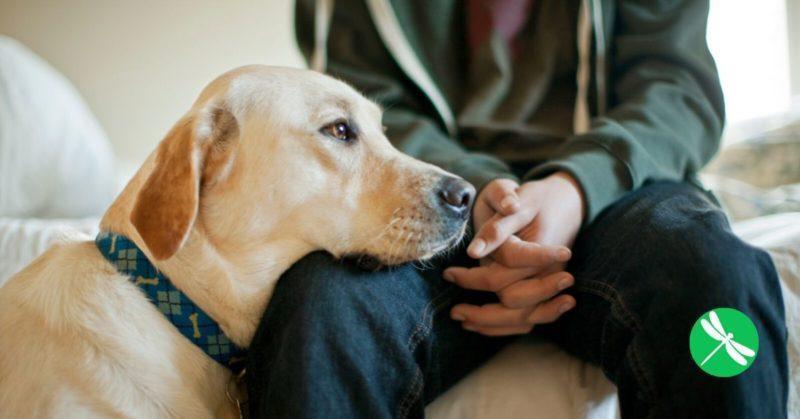 Despite his apprehensions, Leo agreed to go in for an X-ray, and the hospital videotaped the event so that human physicians could show it to young patients who were nervous about their first X-ray.

In addition to appearing for photographs and recordings for the operations, the dogs make the medical equipment seem less intimidating, and the young patient’s worries are replaced with “surprise and laughs” when they watch the dogs displaying and testing the equipment. 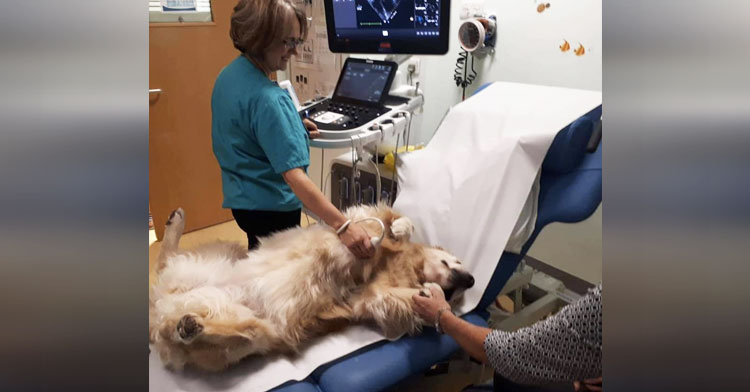 The Animal Assisted Intervention team, which is managed entirely by volunteers, visits the children’s hospital up to five times a week and does more than simply bring a “warm fuzzy feeling” to the patients.

After a year-long inquiry on the effects of therapy dogs on children, researchers discovered that the presence of dogs lowered anxiety in young patients while they waited for assessments, investigations, and examinations.

The dog-tors even assisted youngsters who were fearful of dogs while they were not in the hospital, and, moreover, as a consequence of the visits, “children who were previously afraid of dogs expressed decreased worry,” .