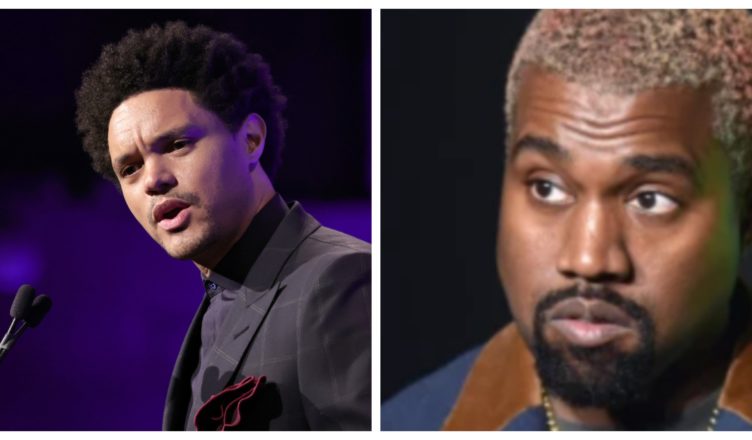 Kim Kardashian’s ex-husband, Kanye West, who is now officially single, retaliated against her ex wife and her boyfriend, Pete Davidson, by releasing a strange new music video just after she and Pete Davidson were proclaimed officially together.

Many individuals found Kanye’s latest video upsetting and felt that he had gone too far in his portrayal of himself.

After first being silent, Davidson eventually responded by offering to meet with Ye one-on-one to discuss the situation and added that he believes Ye needs a treatment. 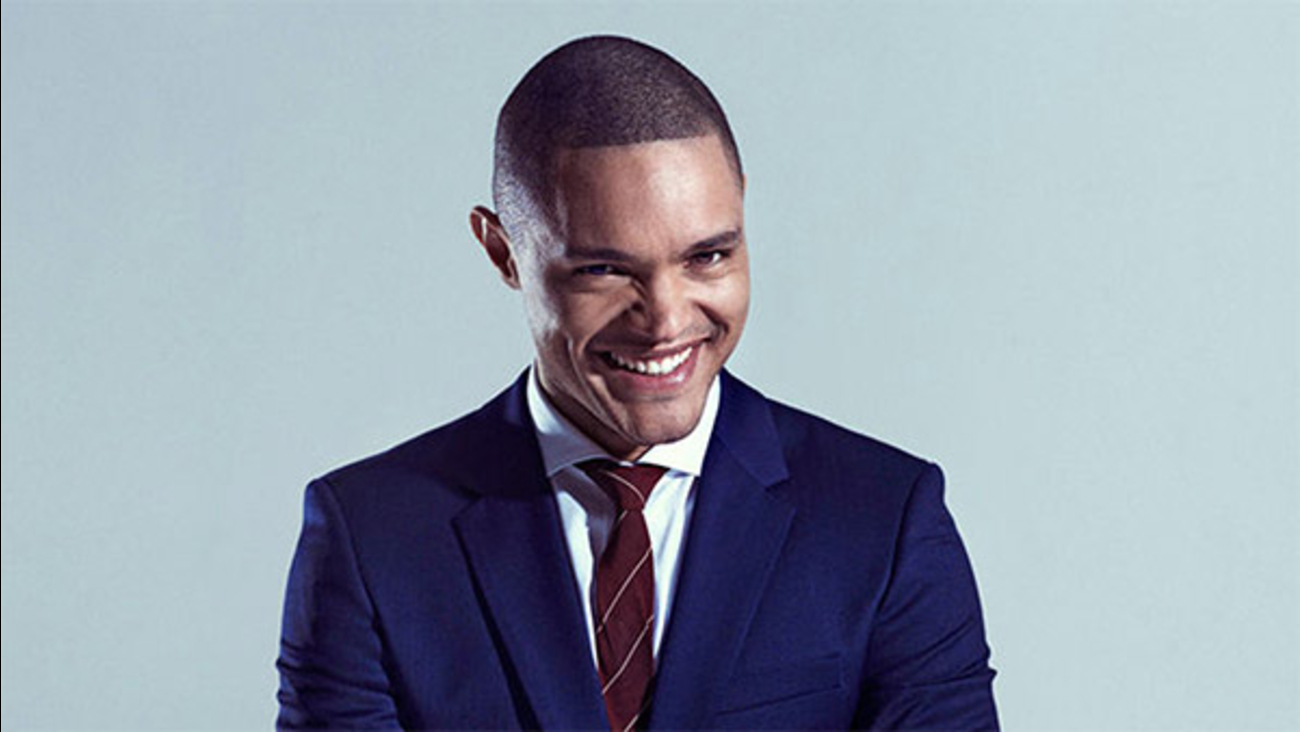 Trevor Noah, the anchor of “The Daily Show,” was another individual who had a reaction to Kanye’s video, as Noah labeled Kanye’s actions against his ex-wife and her partner as “tormenting” during his appearance on the program and voiced “concern” about Kanye’s actions.

Ye isn’t one to take criticism well, so when he heard Noah’s words, he rushed to Instagram to vent his frustrations, making Noah his newest target. 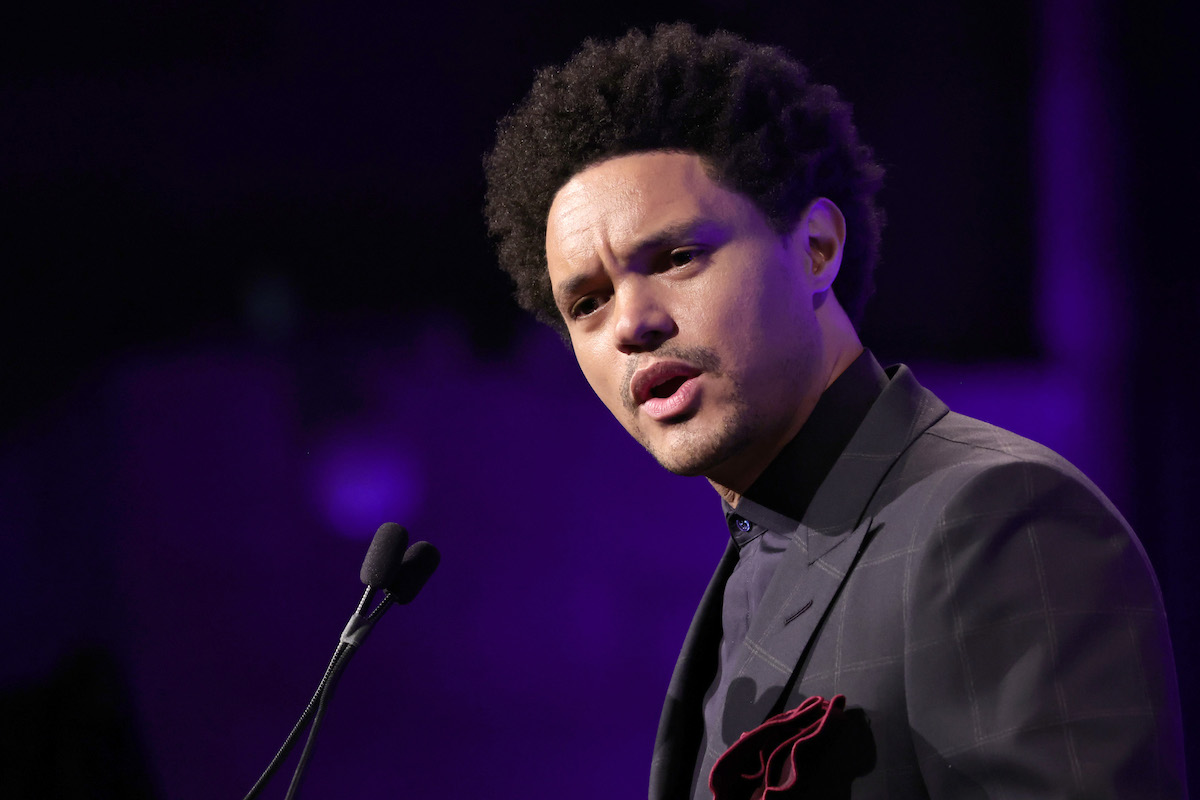 This time, he posted something that made him being temporarily barred from using the social media platform as he commented on his ancestry.

Noah did not dismiss Ye’s message and commented before Instagram suspended West by publishing a long reply in which he expressed his admiration for Ye while also highlighting that he believes Kanye needs assistance: 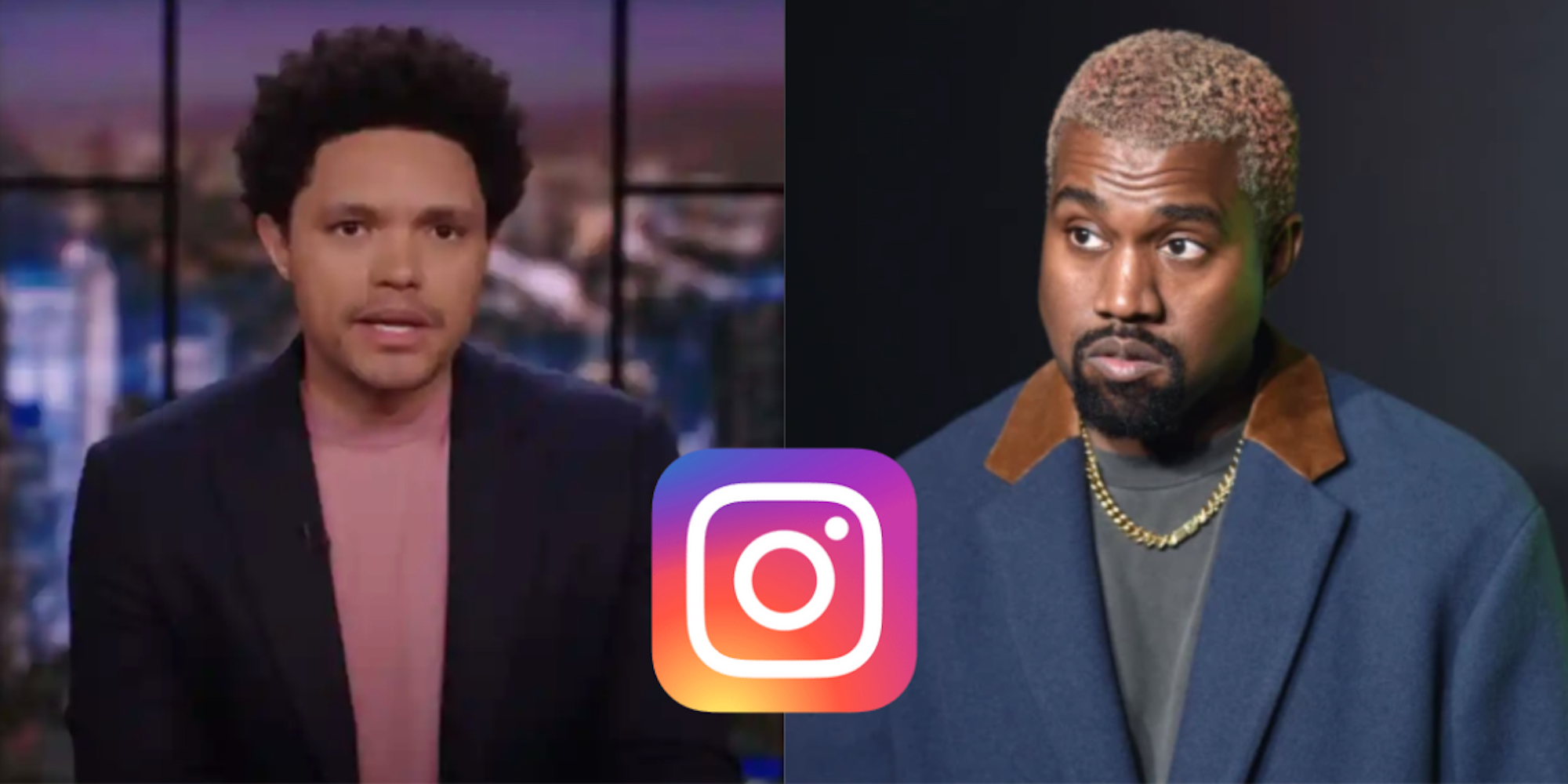 “I can think of just a few of artists that have had a greater influence on me than you Ye as you collected samples and made them into whole symphonies in your head. It was because of you that I learnt to preserve my child-like inventiveness from adult thinking. Ye, you’ve left an unforgettable mark on my life and it saddens me to see you in this state.”- stated Noah.