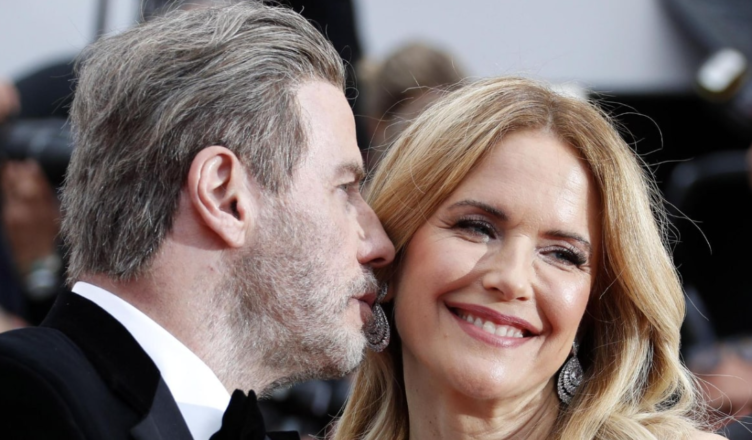 Over last several years, John Travolta has faced a number of challenges and adversities as back in 2009, the actor sadly lost his son Jett while on vacation in the Bahamas and July of 2020, he also lost his wife Kelly Preston to cancer.

After a long and difficult fight with breast cancer, Preston passed away in July 2020 in Florida at the age of 57. 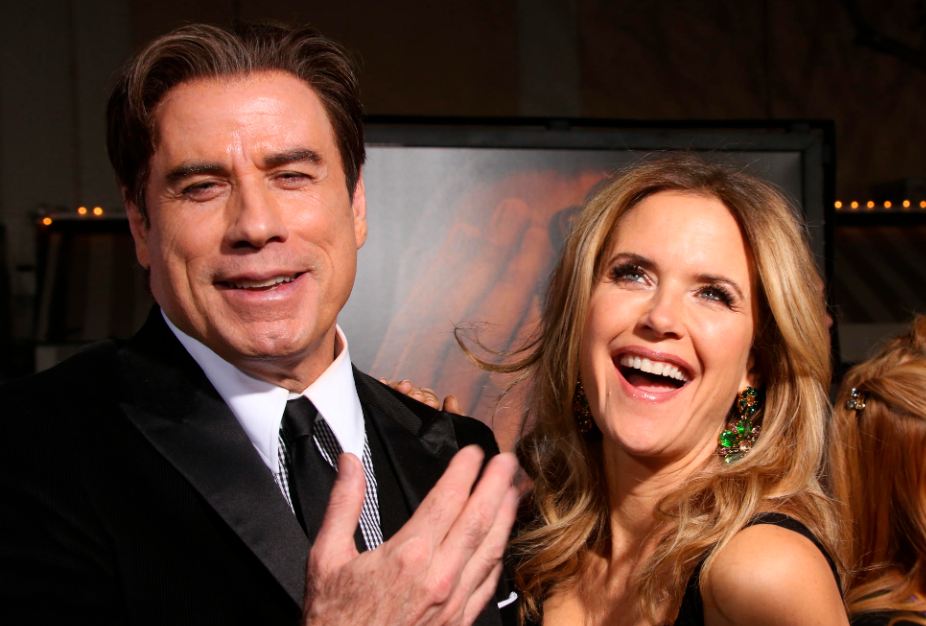 She was most known for her appearances in the movie “Twins” and “Jerry Maguire,” among other films. 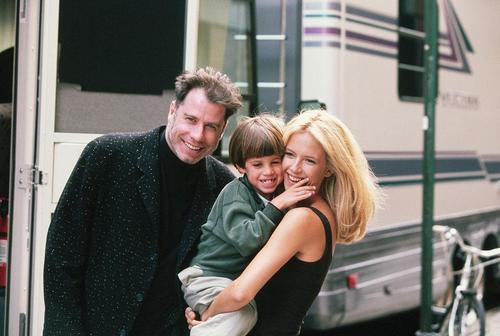 Little by little and step by step, they have been demonstrating that they are moving on with their lives while keeping Preston’s memory firmly in their thoughts.

John has always been a proud parent, and over the last couple of years, he has shown that he is a real family guy who is always there for his two children, Ella and Benjamin. 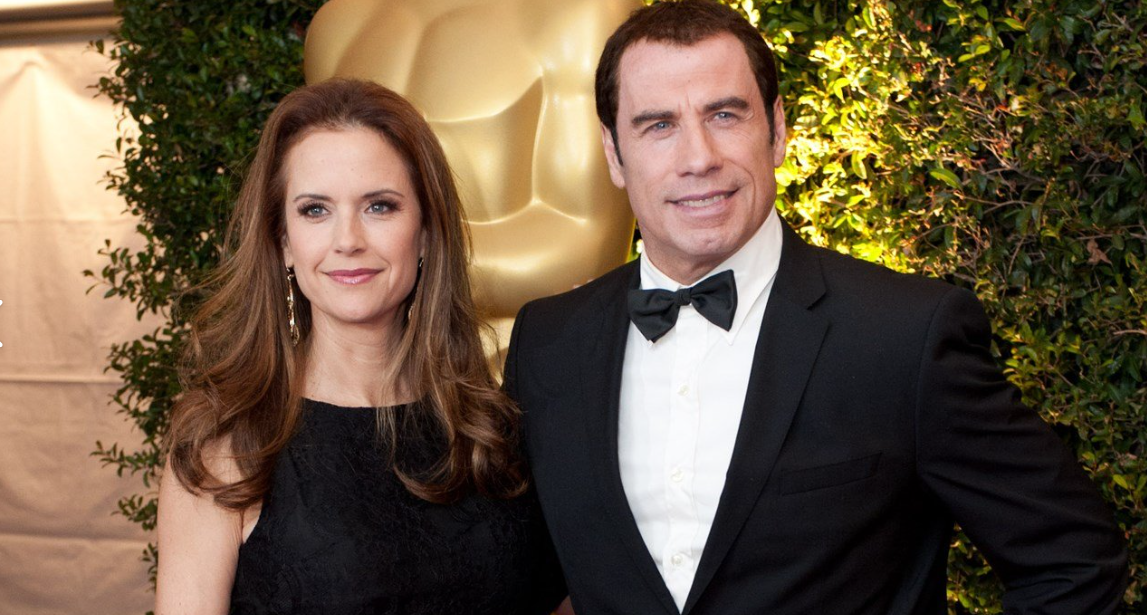 In May of 2022, John and the children had to spend Mother’s Day without Preston at their side for the second year.

John took care to memorialize his cherished wife and his heartfelt tribute included a collection of vintage images of the Travolta family, which demonstrated how much Preston is still missed by all of them. 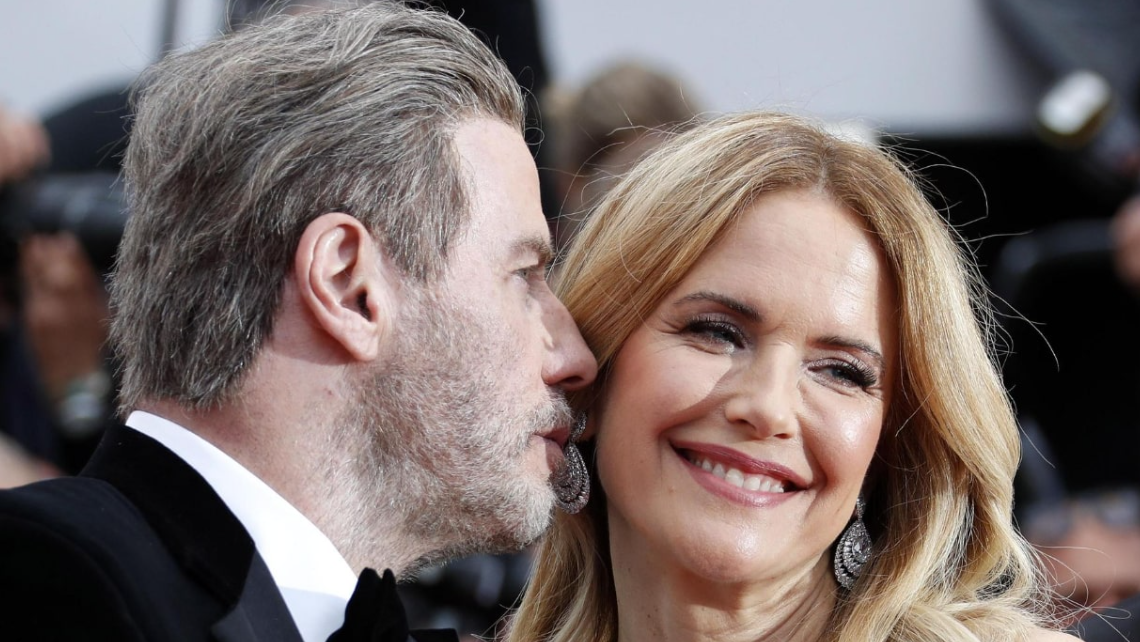 On the set of their 1987 film “The Experts,” where they were both working, Travolta first met Preston and soon they began to spend more time together, and not long after that, they were married in 1991.

Over the course of the subsequent years, their children Jett, Ella Bleu, and Benjamin were born.