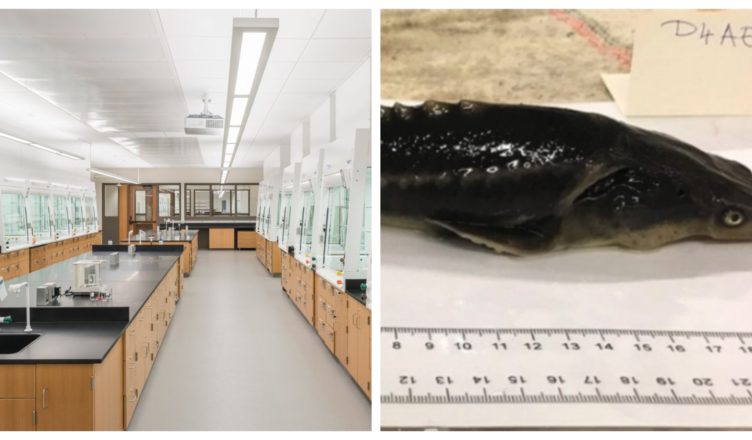 A new species of fish has been created totally by chance in a laboratory. The “sturddlefish” is an accidental cross between a Russian sturgeon and an American paddlefish.

While in containment in a Hungarian lab, both endangered fish managed to reproduce in an unusual method.

“Hybridization was never something we wanted to mess with.”  a senior researcher stated. “It was completely unintended.”

Hundreds of hybrid progeny resulted from the fish’s sperm and eggs, however some of them have since perished. “Survival in all hybrid family groupings varied from 62 percent to 74 percent”. 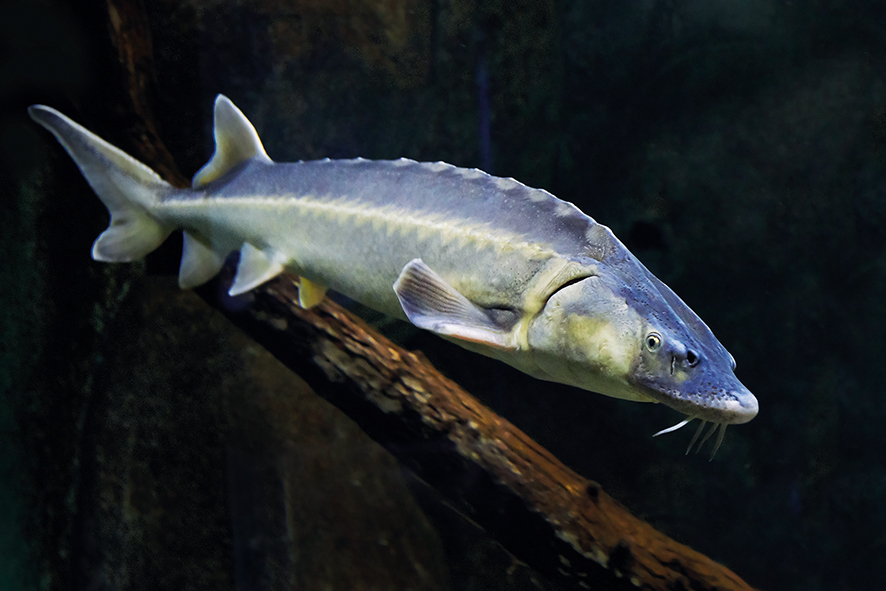 This unique sturddlefish was created when a scientists’ team attempted to breed additional Russian sturgeons using gynogenesis, an asexual reproduction method in which sperm is required but no DNA is left behind. As a consequence, the child inherits 100 percent of mother’s DNA (and none from the paternal contributor.) This is where the American paddlefish comes in, as the researchers utilized its sperm to initiate the sturgeon’s gynogenesis. What the researchers didn’t anticipate was for the sperm and egg to combine, resulting in a new hybrid fish.

And what’s interesting is that the hybrids aren’t all the same; some have a nearly 50/50 genetic mix of parents, while some have more sturgeon-like characteristics and others have greater paddlefish qualities. Hybrids that are more like the sturgeon eat mostly mollusks. The paternal paddlefish, on the other hand, feeds on a variety of species.

The researchers behind the inadvertent hybridization claim they have no intentions to create additional sturddlefish in the future, indicating that the species was never supposed to exist in the first place.