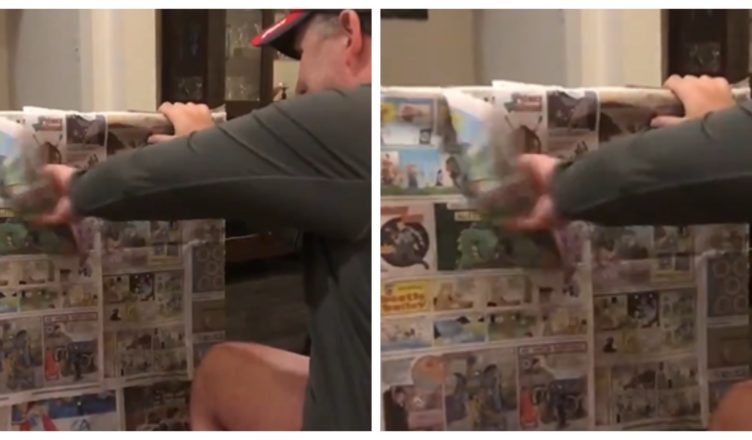 When Brian Sandusky was in middle school and needed support, her stepfather, Brian Sandusky, encouraged her and had a clever manner of doing so: every morning he put an encouraging letter (post-it notes) on her bedroom door.

That little letter, which she received every day, served as motivation to approach each new day with optimism and to keep working on her studies. 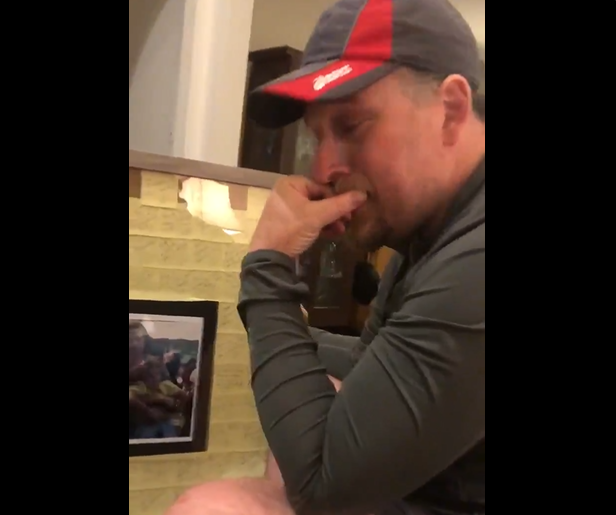 This was a tradition that had been upheld for the previous six years, and for Sophia, it held a significant amount of weight and this was the reason why she chose to save all of the post-it notes and to put them away in an act of resentment against her lover.

Years later, when Sophia wanted to repay the kind acts of her stepfather, she came of the idea of buying him a very unique present for Father’s Day: she collected together all of the letters she received from Brian, arranged them around a picture of the two of them, and framed them all together. 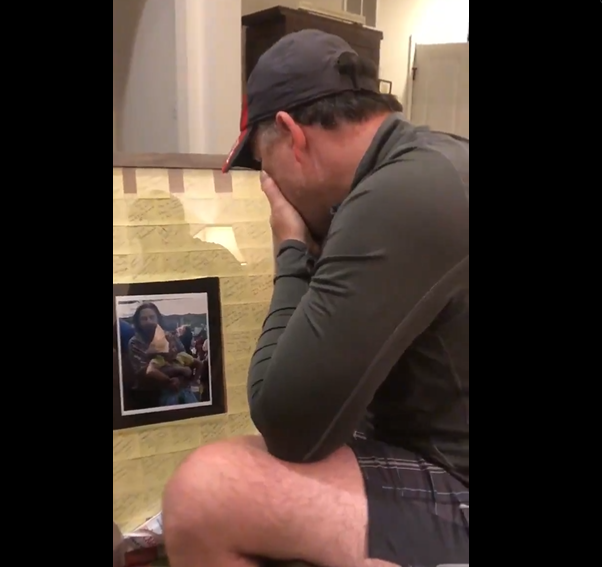 After that, she placed everything in a presentable box, and on Father’s Day, she gave it to her stepfather.

When Sophia’s stepfather found out what the present was, he was overcome with emotion and could not stop the tears from falling, saying  “These are the notes I composed for you.” “Indeed, I have preserved each one of them. I love you, dad, “responds his stepdaughter. 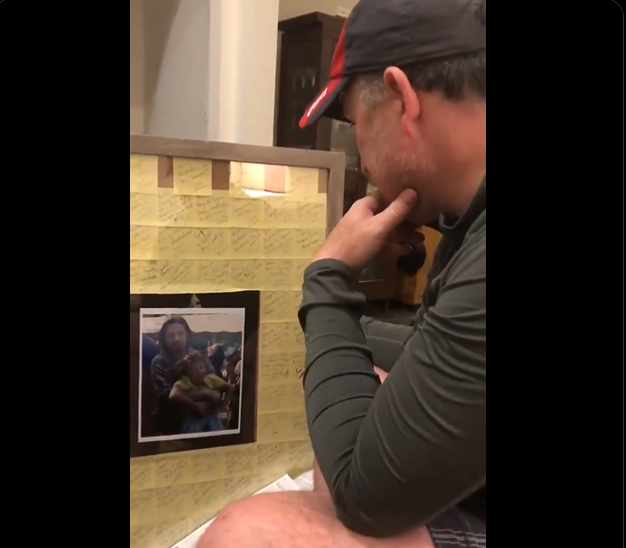 As Sophia explained it later on: “It’s been ten years since we got together, and during that time he’s been my biggest supporter. 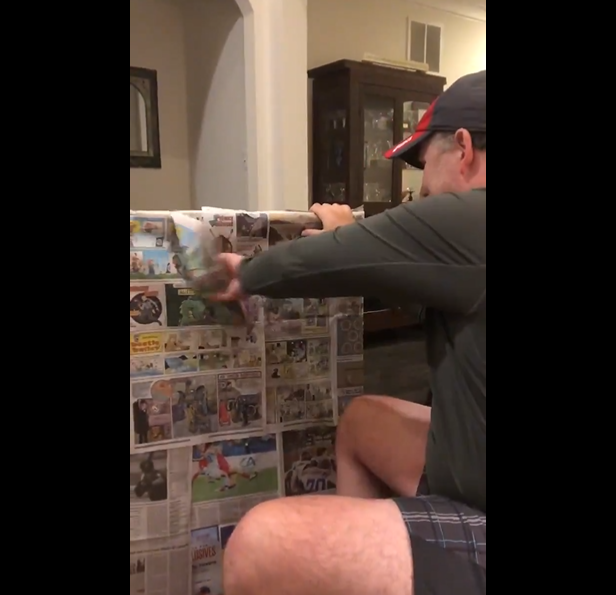 I owe a lot of gratitude to him for the fact that he showed me how to perceive the world from a different perspective than I had previously considered.”